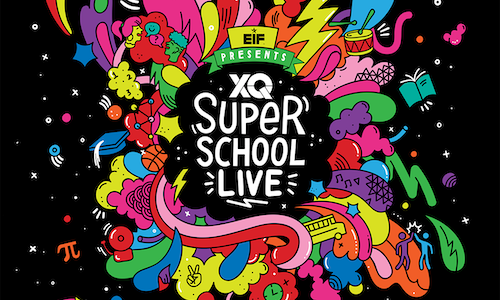 Over the past century, America has witnessed radical technological advancements: we've gone from a Model T to a Tesla, and from a switchboard to a smartphone. Throughout it all, the public high school experience has remained virtually unchanged. As a society we have learned so much about learning, yet the high school system has stayed frozen in time.

Recognizing the unprecedented need for change, XQ set out to spark a nationwide movement to fuel curiosity and rethink high school. It began with an integrated digital and social media campaign and culminated in a live television event on September 8, 2017, that aired across America's four major broadcast channels: ABC, CBS, NBC and Fox.

Throughout the XQ Super School Live campaign, our goal was to reach an audience at scale and to start a conversation around reimagining high school. By engaging with students, parents, and teachers across America, we had the potential to inform, inspire, and activate our viewers to join the XQ community and #RethinkHighSchool together.

To achieve our goal of mobilizing audiences across the country, we launched a video-first campaign, leveraging individual social media platforms, features, and user preferences to engage viewers in ways that felt natural while providing entertainment and value. Custom content, designed specifically for Facebook, Instagram, Twitter, and Snapchat, emphasized the importance of education and illustrated the need to revolutionize learning. A live stream on YouTube and Periscope gave fans a front-row seat to XQ Super School Live and the star-studded red carpet pre-show.

We invited viewers to learn about the current state of education with a series of infographics that presented hard-hitting facts, along with split-screen images that showed the startling similarities between classrooms of the past and those of the present day. Colorful illustrations and hand-drawn fonts spoke to the possibility of an imaginative, future-focused high school experience, inspiring our audience to think about creative solutions to outdated processes. Leveraging platform-specific features, such as swipeable multi-photo posts in Instagram, enabled us to tell rich stories and contributed to dynamic user experiences, across a variety of audiences. Each piece of content laddered up to the same message: it's time for high school to change.

Using the hashtag #ThanksForTeachingMe, we shared celebrities' stories of the people who had inspired them to learn, and we encouraged viewers to celebrate their own teachers and mentors. By developing a two-way conversation with fans, we motivated and empowered them to get involved by tuning into the XQ Super School Live Show and taking action in their communities.

To connect with teens, we tapped into social influencers Dytto and Jorge Diaz to host a live one-hour red carpet pre-show, which streamed across Facebook, YouTube and Periscope. Leveraging the built-in fandoms of these creators, we inspired a sense of community and amplified our reach. A behind-the-scenes Instagram story and celebrity selfies coming from the red carpet Twitter booth gave fans a deeper exclusive look at the pre-show experience.

During the live television special, artists, comedians, and actors such as Tom Hanks and Justin Timberlake took to the stage to invite America to rethink the formula for education. Event attendees shared photos using a custom Snapchat geofilter, and throughout the broadcast, we utilized social channels for an engaging, second-screen experience, releasing exclusive content and communicating with viewers in real-time.

On September 8, the day of the live broadcast, XQ generated 695k total impressions, 15.5k engagements, and 12.2k video views on owned social channels, while Dytto's channels saw an additional reach of 6M. On Twitter, #XQLive trended at #1 in the United States and #4 worldwide. The overall social campaign resulted in 30.8M impressions, nearly 100k engagements, and 4.2M video views, with a substantial increase in followers.

Most importantly, though, the XQ Initiative sparked a nationwide conversation, bridging entertainers with educators, parents, and students to open up the crucial dialogue surrounding the relevance of today's high school experience. 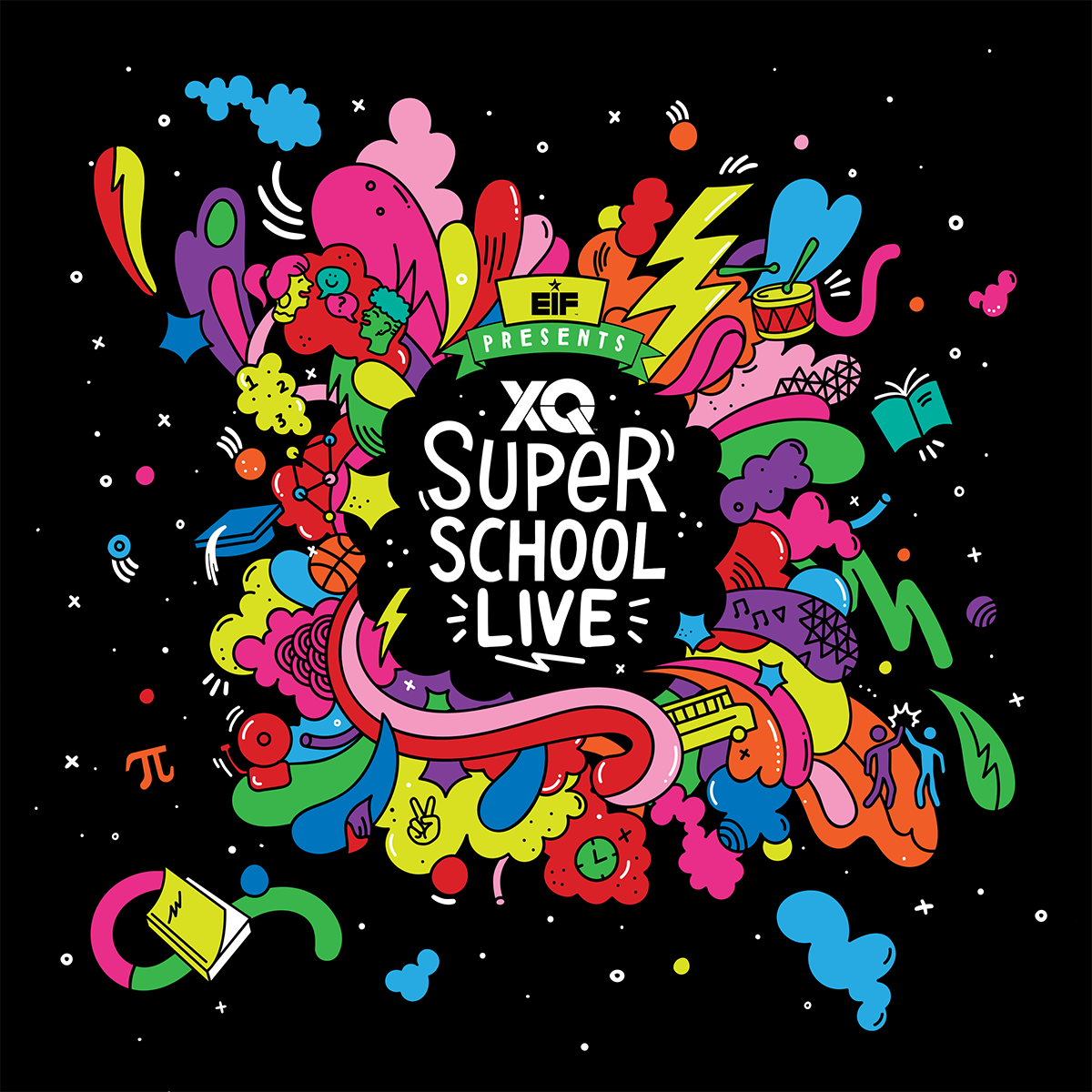