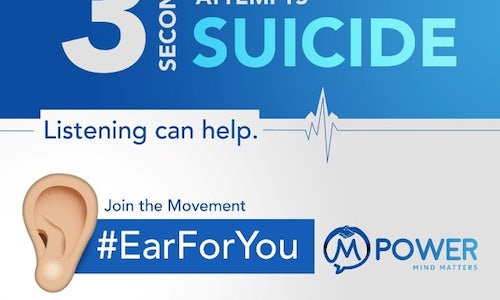 ‘Take a minute, save a life’

A 1 minute long digital film on the importance of listening to the signs, and being there for someone who is suicidal.

Our short film was a minute long, with a positive spin to suicide prevention, unlike many other films on suicide awareness.

• Approximately 45% of Engagement was via retweets

• The secondary hashtag, #MindMatters received over 1,500 tweets reached about 3 million timelines and generated about 17 million Impressions

• #EarForYou trended for over 2 hours on 9th Sep 2017 not only in India Trends but also in various regional trends, most prominently in Mumbai and Pune 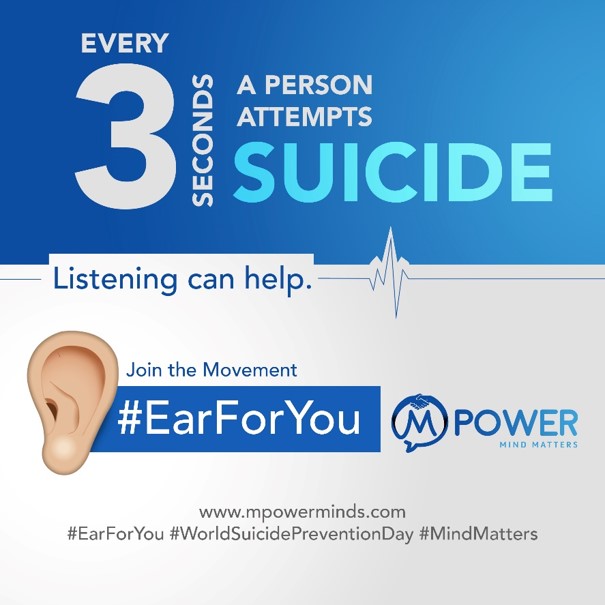