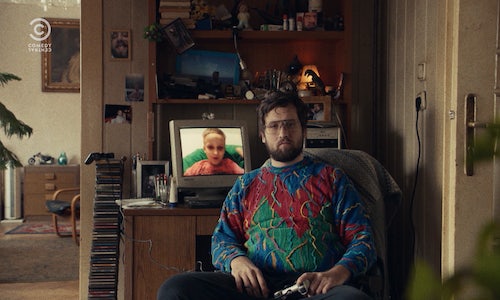 Don't let others decide for you

Before the 2018 parliamentary elections in Hungary, most televisions did not air political ads - since by law they would've had to have them on for free, thus taking precious ad sales revenues away. At Comedy Central, however, we wanted to encourage our young audience to take part in the democratic process to see that their vote counts.

Comedy Central is known globally for its humor and its straightforward take on social issues. This is why we created two characters, Gabor (the stay-at-home antisocialite, who throws weights on the ground to annoy his neighbors) and Emoke (who believes the Earth is flat and the local tap water turned her cousin gay). The characters were introduced by popular stand-up comedians with the simple message: although you may differ in every aspect of life, you have one thing in common with Gabor and Emoke - you both have one vote in the elections. And if you do not want them to decide for you, go ahead and vote on April 8th.

In a country of less than 10 million people, the two scenes totaled over 2-2 million views and 28/33 thousand shares on Facebook, with additional views racked up on YouTube. Throughout the media Gabor and Emoke became symbols, the two spots being praised as 'the best election spots' and 'utterly brilliant'. Our heroes even made it into a mass held before the elections. "[God]... rebukes those who let Gabor and Emoke decide for them" - said the dean of Sopron at the Easter mass held before the election.

Starting out from the Facebook pages of Comedy Central Hungary (272 000 followers) the spots took over the internet in a matter of days, generating AVE of around 30 million HUF for a 5 million HUF budget.

Video for Don't let others decide for you 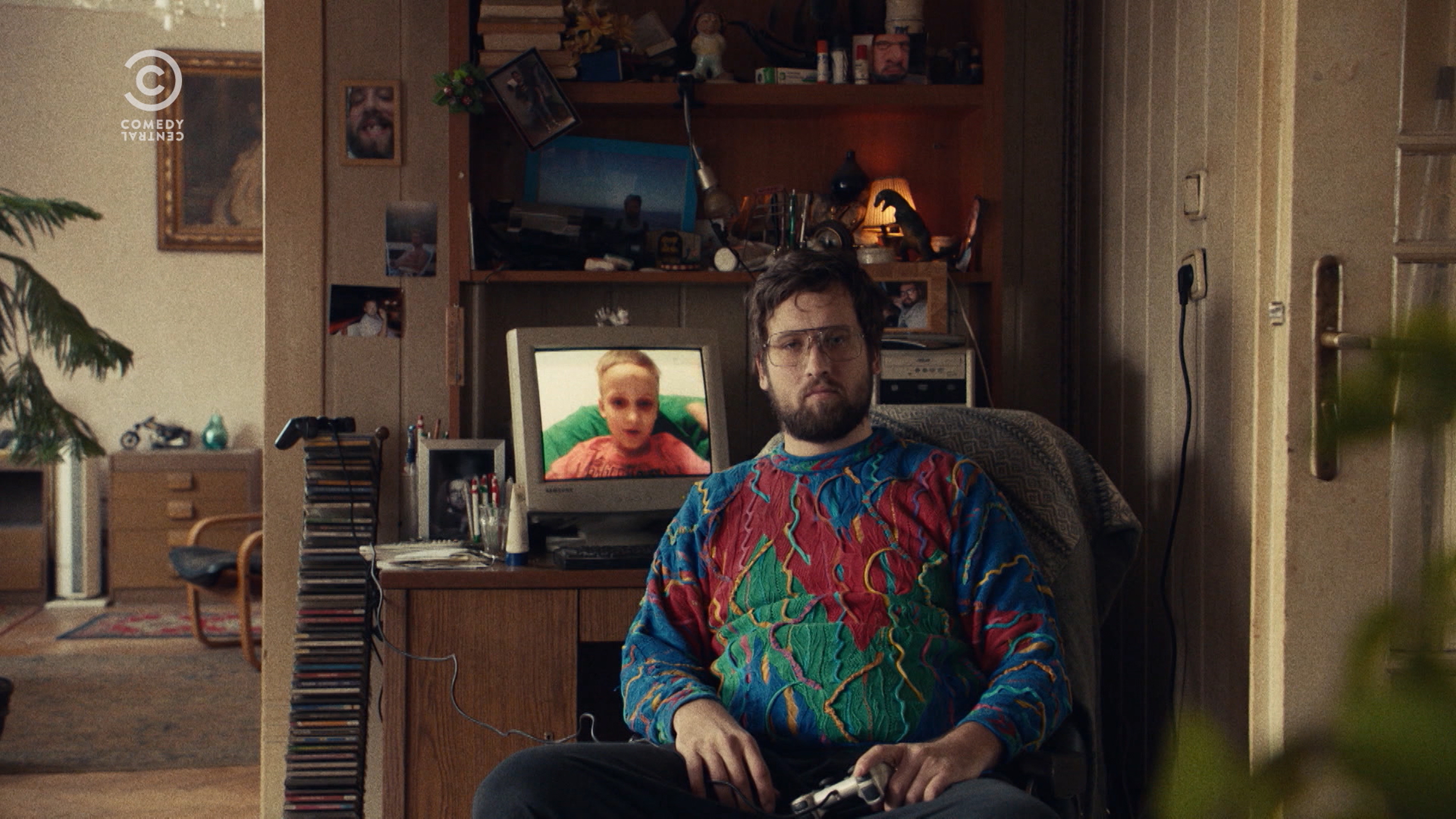