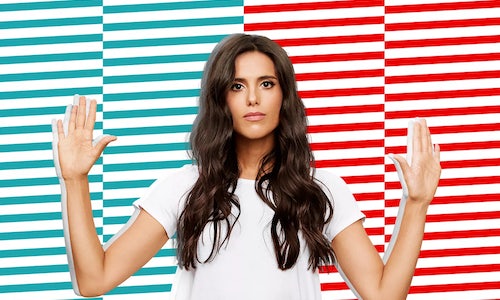 Divided States of Women (DSoW), hosted by Liz Plank, is a community that aims to disrupt the idea that there is a uni-dimensional female perspective.

In the video series, Liz digs into controversial issues that affect every woman in America, uncovering an array of opinions and stories through unfiltered conversations and playful social experiments.

Divided States of Women is a space to share experiences so that our community can uncover the multifaceted, intersectional debates that make up the life of the modern American woman. We may not unify American women, but it will encourage them to have productive discussions with their friends, family and or even strangers on the internet. At a time where there is so much polarization, we want to model what reaching out to the other side can look like. We are living through tumultuous times where political conversations can be heavy, but we believe they can also be fun. At a time where trust in the media is at its lowest, we want to lead by example by representing as many voices as possible, on as many issues we can. No pundits, no talking points: Just real women. Maybe that's exactly what America needs.

As with many of us, I think, I was shocked by the results of the 2016 election. A lot of women of color probably weren't shocked, but I was in that bubble where I believed—and, also, to a certain extent, Donald Trump himself believed—he wasn't going to win. It revealed the diversity of perspectives when it comes to women and the divided nature of who we are living in America. The quote-unquote female vote was really striking and revealing. I was interested in creating a series and working on a platform to sustain this idea and the important conversation that we need to have about women. And women not just as a monolithic block—as in 'women feel this way,' which is how women are talked about in cable news. The show is a step back and a recognition of all of the different perspectives that women have, and how complicated we are, and how interesting all of those opinions are. We want to give women the opportunity to tell us what they think!

We set out to accomplish this via the following:

DSoW's largest demo group on every platform is women, specifically women between the ages of 18 to 34.

Liz's Facebook page: 63% of followers are women, 33% are women between the ages of 18 and 34 (Liz's largest demo) and the episodes of DSoW uploaded to Facebook have accumulated millions of views.

Video for Divided States of Women 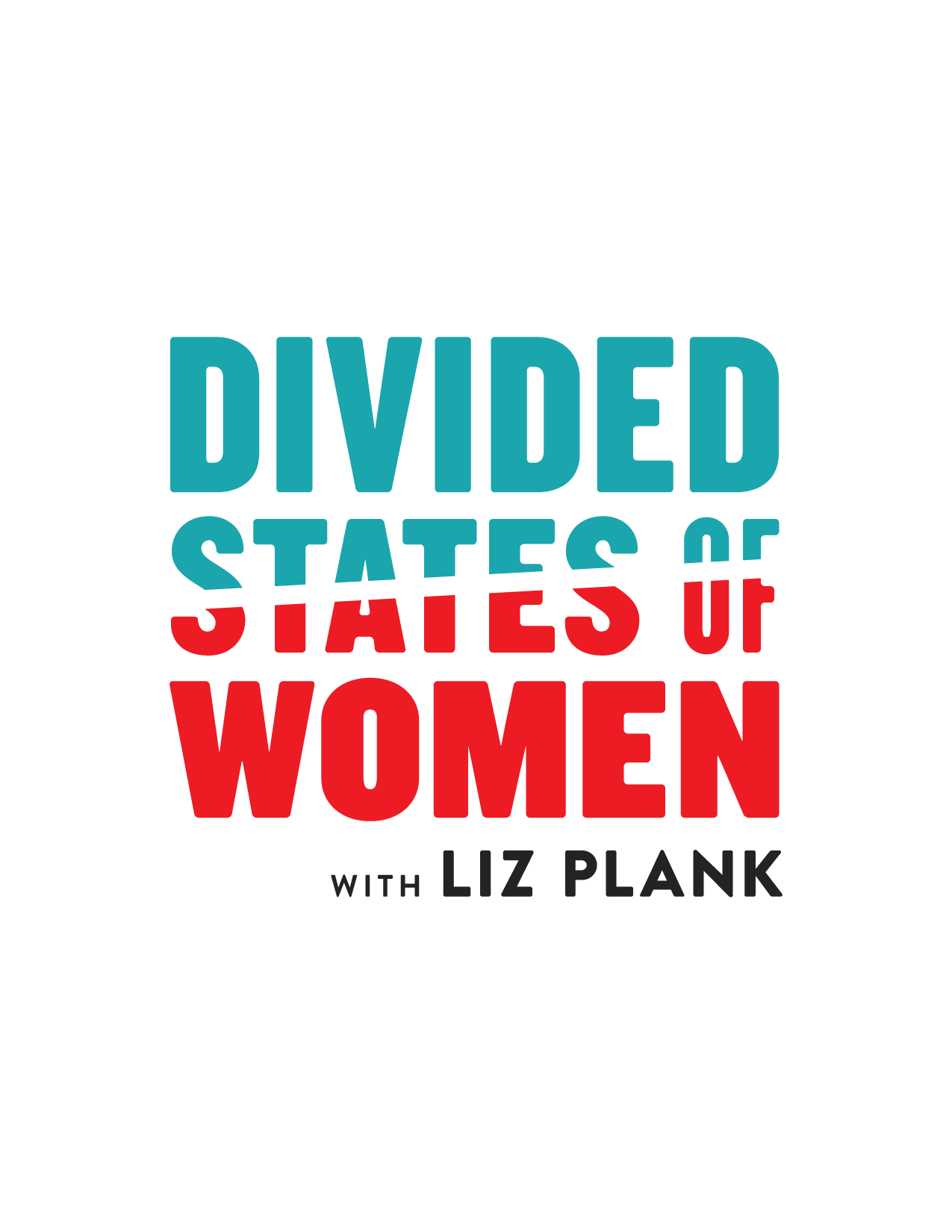