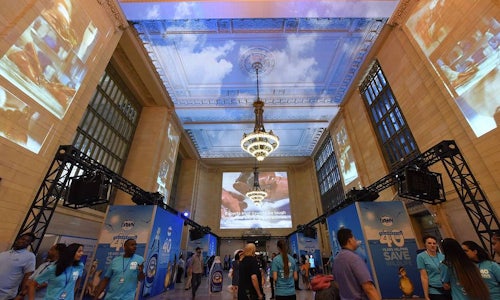 Dawn Celebrates 40 Years of Helping Save Wildlife with #DawnWildlife40

Get ready to quack about this one!

Dawn challenged its PR agency, Citizen Relations, to deliver a memorable, impactful, and integrated campaign that activated consumers to buy its dish liquid on "feel rather than deal." Knowing that millennials (one of the brand's core consumer targets) are drawn to brands that stand for something more than just product benefits, Citizen worked with the Dawn team to tap into its rich 40-year history of saving wildlife – and its credential of being the only brand to be trusted by wildlife experts to be tough on grease, gentle on feathers - to develop an activation that demonstrated the product efficacy, and feel good purchase power, to consumers in an authentic way.

Together, the brand and agency team set out to:

Working "wing-in-wing," we looked to accomplish key goals including:

Our #DawnWildlife40 campaign was crafted via three key strategies:

Building on those strategies, our program was brought-to-life in July 2018 for media and consumers through the following activations:

Dawn's 40 Years of Helping Save Wildlife 3D Exhibit – Its' one thing to hear about the number of animals Dawn has saved over four decades (more than 75,000 to be exact), but it is another thing to see it! We honored those birds and marine mammals with a 3D exhibit that soared along the walls of New York City's Vanderbilt Hall in Grand Central Station and visually told the story of Dawn's Wildlife legacy over the past 40 years. After being first unveiled on Good Morning America, the 3D exhibit had 75,000 animals soaring over media, influencers and consumers' heads all day long and highlighted the brand's long-standing relationship with our credentialed wildlife partners, International Bird Rescue and The Marine Mammal Center. At the completion of our activation, more than 70,000 commuters and 40 national media and influencers were stopped in their tracks while experiencing the power of Dawn.

Dawn's 40 Years of Helping Save Wildlife Influencer Bird Crew: In addition to the exhibit and the media activations, we had over 40 influencers quacking about Dawn's wildlife legacy throughout the month of July. More than 10 of our influencer partners attended the 3D unveiling and while they were watching the birds soar, others got out their camera - and their dishes - and activated their readers to tell our #DawnWildlife40 story. Each influencer also pushed a traceable link to either a brand coupon, to the Dawn homepage to learn more about our campaign or to a sweepstakes that offered one lucky winner a chance to visit one of our wildlife partner's headquarters.

The #DawnWildlife40 campaign has soared past all of its PR goals -- including a current tally of over 1.7 billion earned impressions -- and the delivery of a dynamic and moving 3D exhibit that left consumers feeling good about purchasing Dawn. 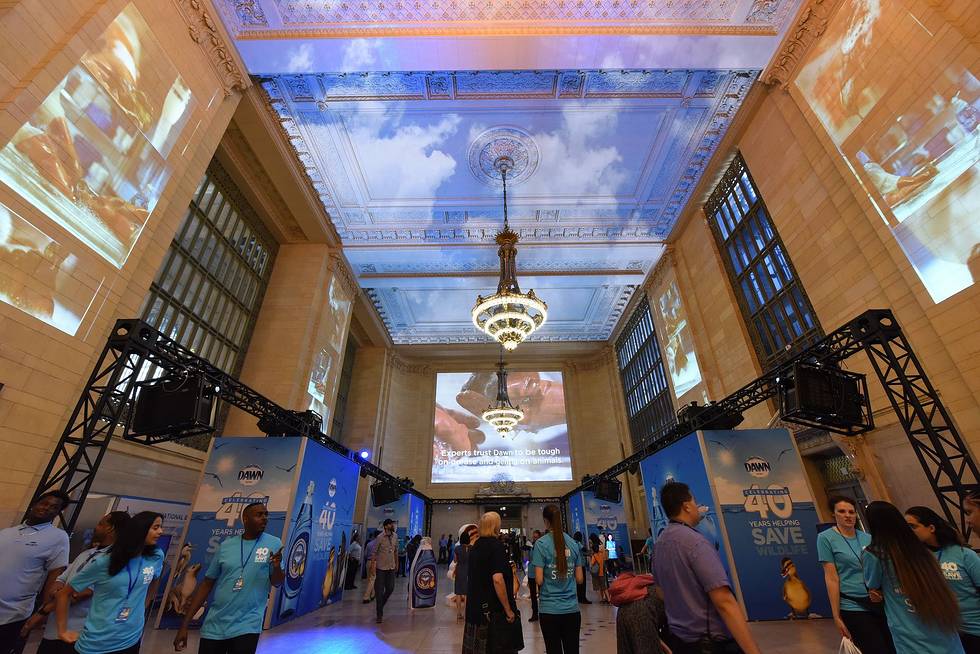