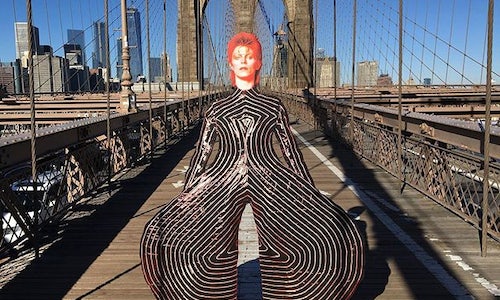 Bowie City for David Bowie is

When the Brooklyn Museum was announced as the final stop of the critically acclaimed exhibition David Bowie is, the social, press, and marketing team sat down to come up with a fun, simple, and budget-friendly social media campaign that would engage David Bowie's global and local fans. The result was #BowieCity, a traveling photo series capturing four life-size Bowie cutouts in landmark and iconic New York locations. The campaign's goal was to essentially provide a tour around the city from Bowie's perspective. We hoped for results that would increase social media engagement, promote awareness of the exhibition, and drive ticket sales.

Inspired by David Bowie's life as a New Yorker and his love for the city, we strategized a campaign that highlighted this fact while also introducing the cultural icon to new audiences. With a total budget of only $5,000, we traveled across New York City and Brooklyn to a new destination each week. Over the course of 26 weeks, we visited and partnered with other cultural destinations to amplify our campaign—including Time Square, Top of the Rock, Coney Island, Brooklyn Botanic Garden, SoHo, Central Park, Di Faro's Pizza, Rough Trade, and more everyday locations like a Subway platform, a laundromat, and outside a Mr. Softee truck.

Implementation was as easy as requesting a car, arriving at the location, and chasing sunlight with an iPhone 6 until the perfect photo was captured. When possible, we contacted the location's marketing team to coordinate easy arrival and afterward shared images for them to repost on their feeds. Outside the cutouts' production cost and travel cost, this campaign ran significantly under budget with a total cost of only $3,000 so far.

We're nearing the end of the campaign, with 22 of 26 photos published, and have received a total reach of 31,000,000 impressions across Instagram, Facebook, Twitter, and Tumblr. Instagram has by far received the most significant results, garnering a total of 30,000,000 impressions, 166,000 likes, and 2,000 comments. Since launching #BowieCity we have seen a +6.2% (+33,000) Instagram follower growth and +4% on Facebook. We've also seen an incredible uptick in website visits. We welcomed over 180,000 visitors so far, with a month to go, and on June 20 we welcomed the tour's 2,000,000 visitor. The show has proven to be the most successful exhibition in the Museum's history and we attribute this success to our marketing strategy.

These results have gone above and beyond our expectations. Our audiences have grown accustomed to weekly #BowieCity posts and have commented that it will be missed after the show's close. Comments like these prove that we've fully satisfied our goals.

Outside of digital metrics, at each location we were asked if we were part of the Bowie cut out campaign. On every shoot we also received the same two questions: Did you buy that at the Brooklyn Museum? And, how can I purchase a cut out once the show closes? We've also ran into people who knew Bowie personally and those who were on their way to the show. This level of in-person engagement has been extremely satisfying and a bonus goal that we did not expect. 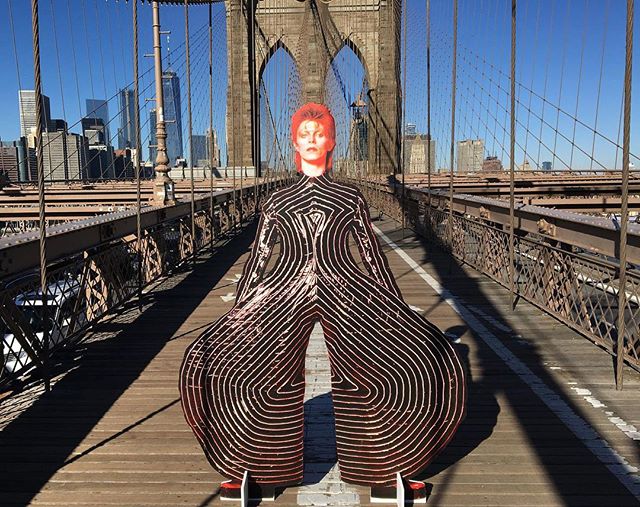 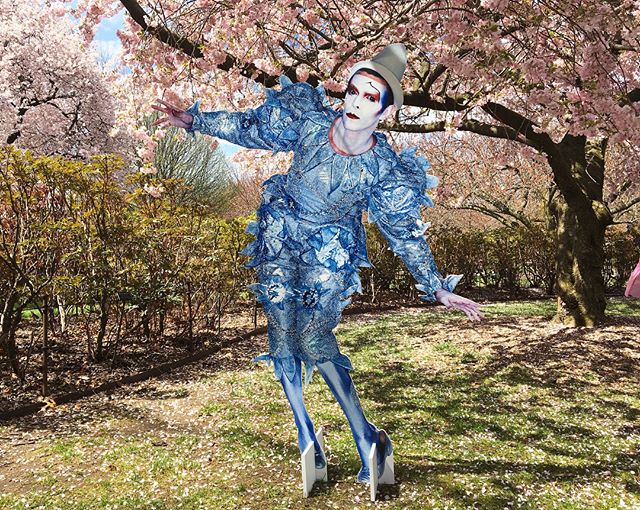 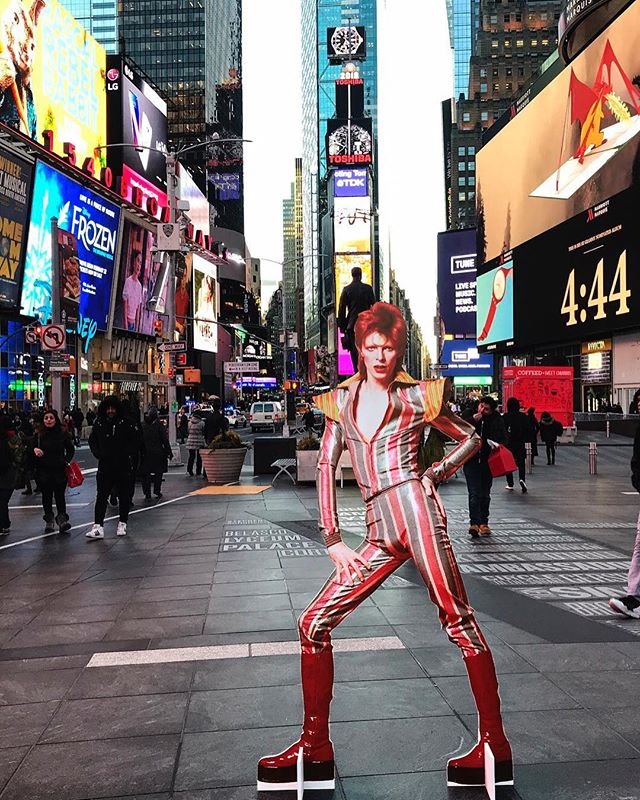 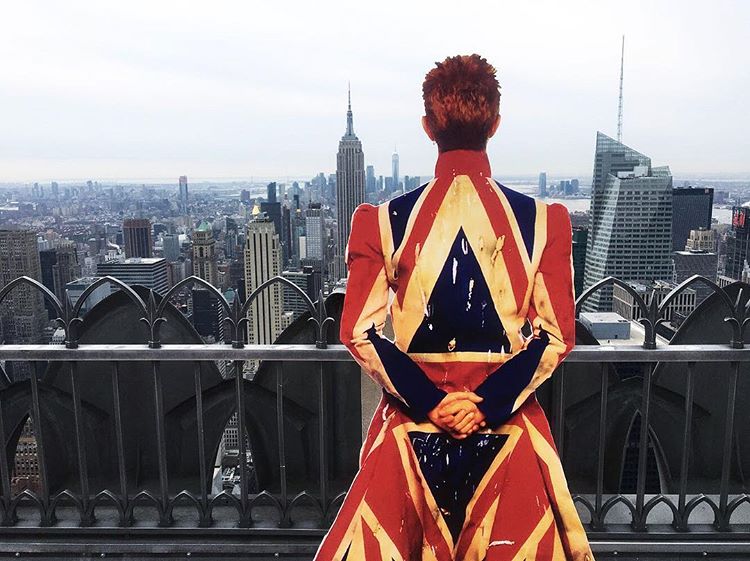 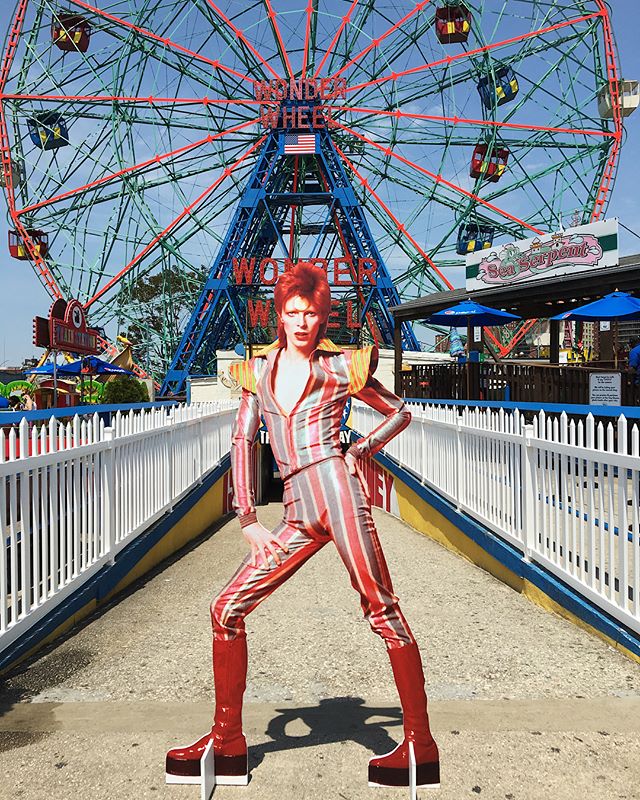