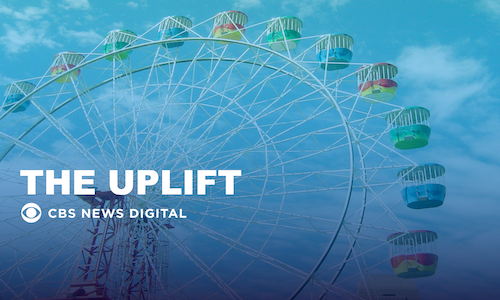 At a time when the news is so often full of tragedies and politics are becoming more and more polarizing, CBS News has been shining a light on the fact that there is also a lot of good happening in the world every day. Through compelling, original social content, CBS News Digital's "The Uplift" social series highlights that at our cores, we are more similar than we are different.

Our social discovery and reporting team constantly hunts for heartwarming stories from across the country, whether those that are trending on our affiliates or national broadcast news shows, or those that our digital-focused reporters and producers uncover in their travels. Once they zero in on stories they believe will engage and grow our audience, they supplement them with original reporting, reaching out to the subjects themselves and conducting interviews and then crafting the pieces.

We have learned that a "text over video" treatment is most engaging and follows user habits of watching social video on silent. The videos are presented as such and each is then bolstered with an accompanying text-based article.

Of the 100 social videos our team produces per week, approximately 40 of them are Uplift pieces. They premiere to more than five million followers of our CBS News Facebook page and 6.4 million followers on our CBS News Twitter feed. In order to aggregate them for consumers and potential sponsors, they are grouped on branded "shelves" for on-demand viewing both on our site and within our free, unauthenticated 24/7 streaming news platform, CBSN. Oftentimes, the CBS News Digital original reporting for the Uplift pieces is picked up by our network team for airing on programs such as CBS This Morning and CBS Evening News.

The Uplift videos have proven popular with audiences and sponsors alike.

They perform significantly better than the average video on CBS News' Facebook page. All results below represent organic performance.

55% of all comments and reactions to CBS News' uplifting content on social exhibit a strong - and overwhelmingly positive - emotional response.

This emotional response rate is….

Our Sales team has found success with monetizing The Uplift, selling Brigthouse Financial a sponsorship against the content on Facebook and Twitter for Q2/Q3 2018. The social content and articles generated 4.3M impressions, 24% more impressions per post than the CBS News average; 34K comments, like & shares, exceeding CBS News benchmarks by 500% and providing 77% of the engagement for the entire Brighthouse campaign; 1.78M video views, 1,018% more video views per post on Facebook than the CBS News Facebook average.

Video for CBS News: the Uplift 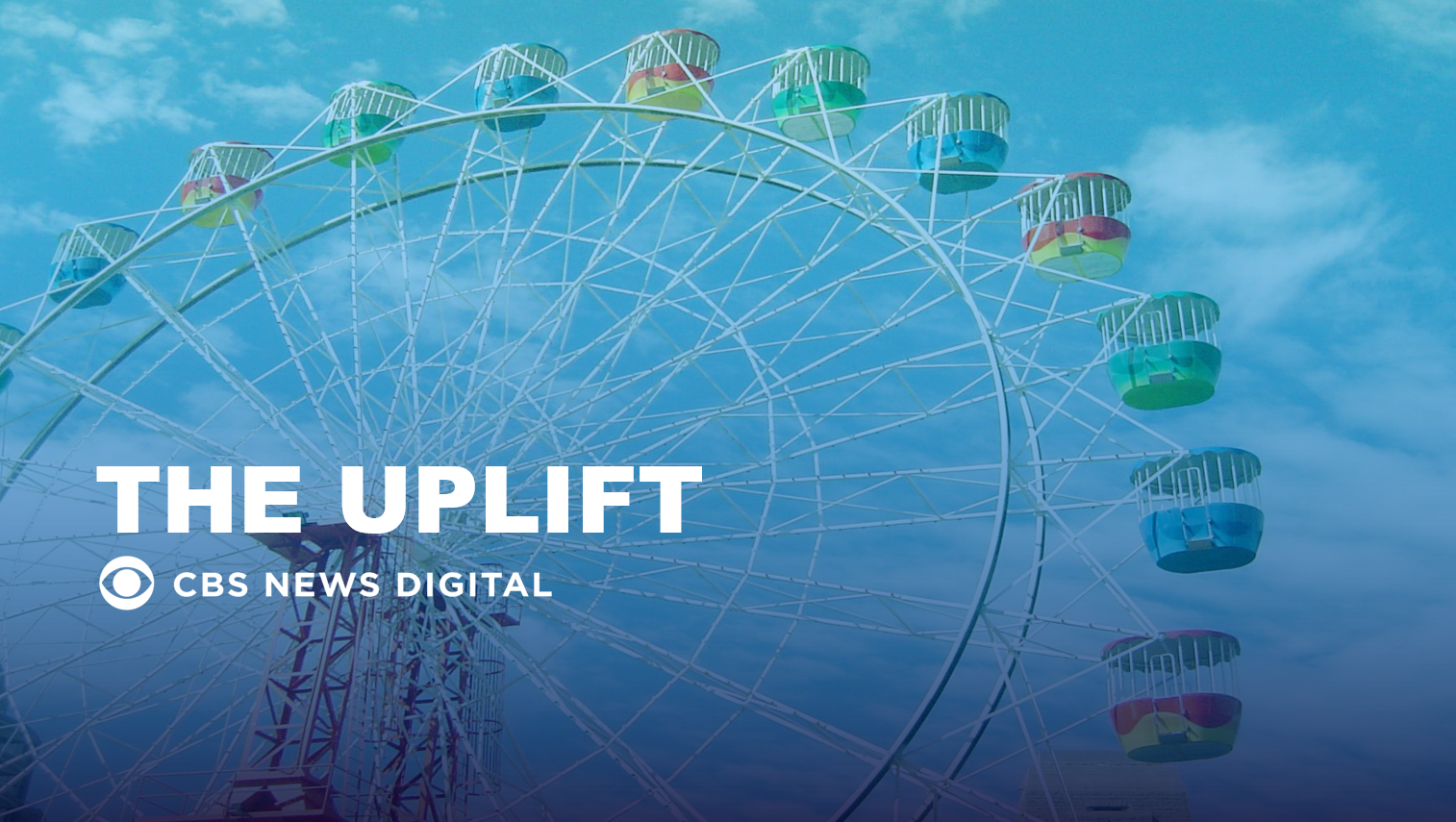