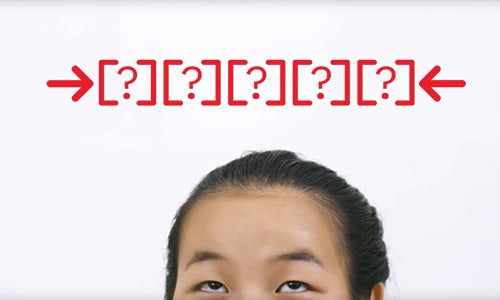 As women in the computer science field still face scrutiny and are discouraged by things like the controversial memo leaked by a Google employee last summer, IBM, a leader for over 100 years in progressive thinking, stands up to celebrate the women of tech.

Supporting females who code has always been in our DNA, and we're on a mission to help elevate another one million girls who code by 2020. We want to inspire the next generation of coders and set an example in the market.

Our goal with C0D3Rs is to bolster interest in the program, expand the program into more schools and enlist another one million girls who code by 2020.

We created the content series "C0d3rs" in partnership with Vox Creative, to celebrate the young female coders who participate in both our P-TECH and Girls Who Code programs.

All the heroes in our videos had to overcome the challenge of being a female in a very male dominated industry. In many cases they were the only female coder in their group, but have found their home and thrived in their individual environments.

We decided the best way to inspire more young women to become coders was to give them someone and something to look up to, and video was the perfect medium to do so.

The content began November 2017 and was among our top performing assets with 100% positive social sentiment. We received millions of views across native Facebook, YouTube and IBM's DeveloperWorks site, which gives coders an opportunity to expand their knowledge of coding.

The efforts have increased the interest levels of female coders who participated in the program from 12% to remarkably 71%. We saw a 48% increase over average time spent, and 9% higher than average completion rate. 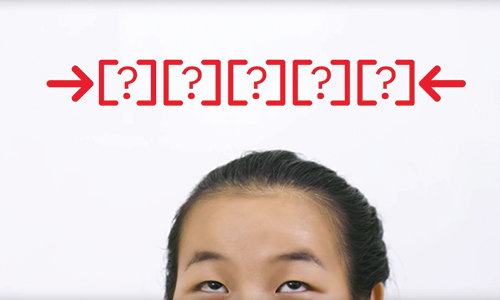