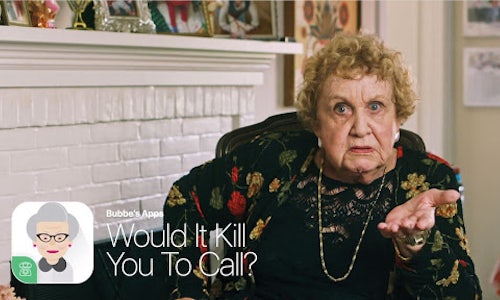 AFHU needed to reinvent their brand to attract a new generation of philanthropists and increase brand relevance in six key U.S. markets. Our challenge was to create a brand refresh and brand activations to make a foreign university feel relevant and meaningful to American audiences.

Our campaign objective was to: "Connect Our University to Your Passions to Improve Everyone's Future."

The strategy of connecting people by passion instead of by location led to the new brand idea: "Knowledge Moves Us." The new positioning allowed people to connect to the university through a universal truth: it doesn't matter where innovation takes place, as long as it moves humanity forward.

To activate the new brand positioning, we created a myriad of content to attract different audiences. The one we'd like to focus on was content created to attract culturally Jewish Americans who are passionate about technological innovation, a core strength of HU's.

This strategy led to the creation of "Bubbe's Apps" a content series featuring an adorable Jewish grandma (Bubbe) who pitches her outlandish tech ideas to American audiences. Every spot ended with an educational component about the brand: "Bubbe may not have the most advanced tech, but the Hebrew University does. Fund tech innovation by donating to AFHU."

To connect the campaign to the right audience we used a combination of print, digital, social, search and mobile channels, all driving back to redesigned AFHU website, which we overhauled as part of the new brand identity. The campaign drove millions of engagements and turned "Bubbe" into a viral sensation.

Bubbe's App, "Would it Kill you to Call?!" made her a star. On AFHU's Facebook page, the video garnered a staggering 1.6 million views and over 10k shares.

Bubbe also got picked up by major Jewish culture media websites and social feeds, including J-TV and Stand With Us, where the videos garnered an additional 2 million views and thousands more comments, shares, and reactions.

All in all "Bubbe's Apps" have been viewed over 4 million times across channels. And many of her fans demanded that her apps actually be developed. Bubbe was such a smashing hit that she was featured on an popular Israeli morning television show, where she discussed the apps and her viral fame.

Sometimes viral sensations don't lead to an increase in revenue. That was not the case with Bubbe. Her social success helped increase AFHU's annual revenue by $5 million dollars, year-over-year. Mazel tov! 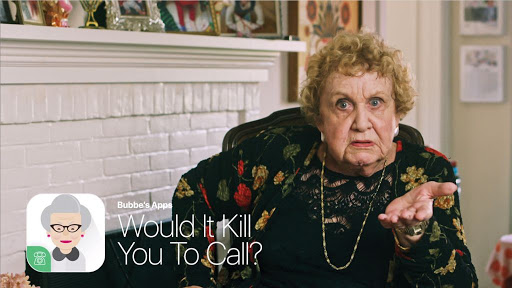 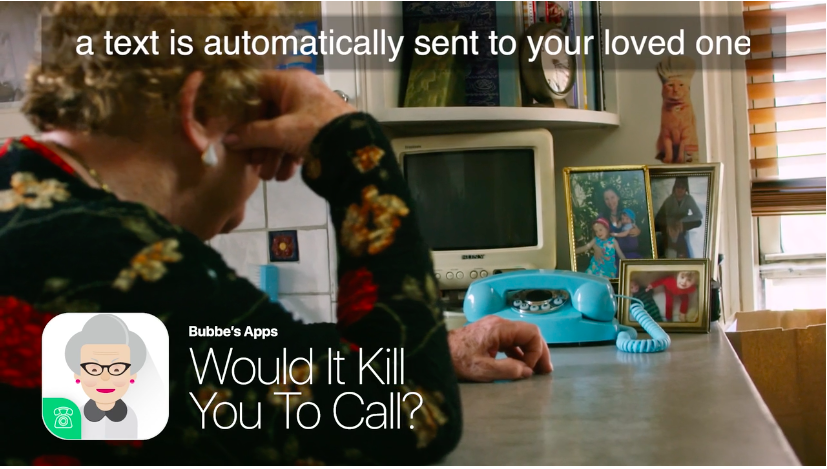