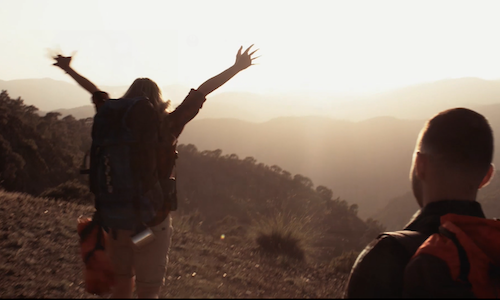 The Sierra Club is an incredibly unique organization in the environmental conservation space, in that they view environmental and social justice as intimately intertwined. While they placed tremendous dedication in realigning their equity, inclusion and justice values, and repositioning their voice and efforts to reflect that message, the work became even more essential after the 2016 Presidential Election. The election sparked an undeniable shift in Sierra Club's audience, due in large part to heightened awareness and concern around environmental causes. The central goal of the Personas work, and later Strategy campaign, was to develop a deeper understanding of this new audience, in ways that would ultimately fuel increased real-time action, membership acquisition, fundraising efforts and amplification of these new voices. In tandem, Sierra Club maintained intense focus on the inter-sectional environmental and social justice mission.

At the heart of the work was a need to understand Sierra Club's new audience segments, and how to respond and engage appropriately with them.

Because Sierra Club was simultaneously focused on activating the idea of social and environmental justice as intersectional, they needed a strategy that would address the needs of both existing and new audiences, as well as equip their own internal teams and grassroots organizers with powerful messaging tactics that would help advance a more just and equitable movement. Above all, more meaningful engagement with supporters was the ultimate goal of the work; including engaging and retaining new audiences in the environmental and progressive movement.

With expansive Persona work at the heart of the 2017 effort, success was, and continues to be dependent upon developing the right sets of personas incredibly specific to the new post-election cohorts. The personas leveraged an aggregated combination of first-party data, informed by third-party data overlays, plus online research and social listening of the discussions happening in the environmental and social justice space.

While the election of President Trump ignited a groundswell in concern around environmental causes, supporter fatigue became a real obstacle the strategy needed to address. Sierra Club utilizes lifestyle approaches to marketing and fundraising, that emphasize openness, compassion and transparency, without always relying on "the sky is falling" mentality that emerged with Trump administration news cycles. For the various persona groups developed, like the "Safeguard the Future Gen X" and the "Sustainability Imperative Millennial," this approach is crucial for understanding, and connecting with all aspects of someone's journey and personal fight for environmental conservation and justice. Influencer outreach plays a key role in the new strategy, particularly for reaching niche audiences and going deep in issue and persona-specific examples.

Additionally, the strategy addresses differing needs of an established audience base, that responded to more stayed messaging around environmental conservation, and the newer acquired supporters who showed an affinity towards the social plus environmental justice cause. To alleviate a clash of concerns, Sierra Club's strategy involves diversifying the message by channel. Ultimately, the website became the digital anchor for its more widely known mission and commitment, with a small mix of content that spoke to the newer audiences without the risk of alienating any groups. In addition, Sierra Club continues to leverage email, SMS, organic and paid social and Messenger; depending on the channel and level of segmentation, the organization can go deep on messaging and tone around some of the more nuanced issues.

The tactics around helping advance a more just and equitable movement are also grounded in the diversification of messages by channel, using vibrant creative and messaging particularly on social media. Instagram, for example, is a place where Sierra Club can feature authentic voices and leaders on the social justice front. Simple quote and image graphics are able to stand out in the Instagram feed, against some of the more traditional nature-focused imagery Sierra Club utilizes.

Finally, creative and messaging focused a great deal on different environmental and social justice events throughout the year, like the Women's March in early 2017 and the People's Climate March later that spring. These are quintessential moments in time for environmental justice and social justice organizations, and Sierra Club consistently amplifies them in their strategy throughout the year. But in between the big news headlines, comes the most important work – the persistent, compassionate outreach that emphasizes the sentiment, "What is it really like to be in this fight for environmental justice and conservation, be incredibly committed, and yet feel like you're running out of steam?"

The expansive persona analysis and strategy enables Sierra Club to not only identify new (and right) audiences in their file, but to meaningfully engage them in ways that activate their passions around the cause– all to increase the levels of engagement and retainment of supporters. The broadened understanding of lifestyle content and strategy also continues to give Sierra Club the tools to connect on a more personal level with concerned audiences, amidst the constant distress from news cycles and threats to environmental conservation and communities. Through the data and research analysis, Sierra Club was ultimately able to get ahead of the shift in their file, and lead a shift in their strategy to stay current with a changing supporter landscape.

Sierra Club has used the analysis and personas to provide directional support internally, when educating teams, tearing down silos in terms of supporter vs. org priorities, and on its big .org website redesign, which will be coming in the near term. The most compelling result of the Personas and Strategy campaign work, was that the organization was able to identify and activate on a critical shift happening within their audience, while simultaneously bringing more clarity and impact around their own move towards reflecting a brand and voice that emphasizes social and environmental justice. It has put the organization on the path for several future planned initiatives that can help to grow their audiences, and create even more impact in the space. 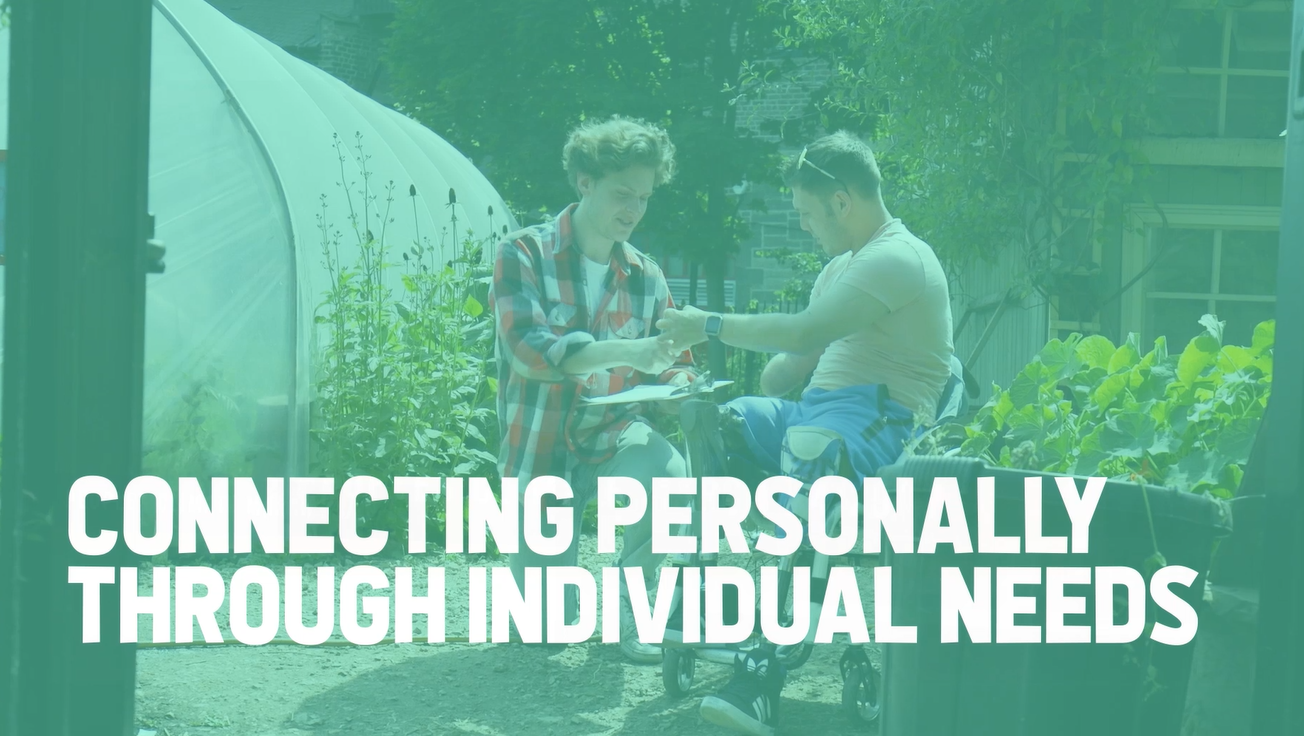 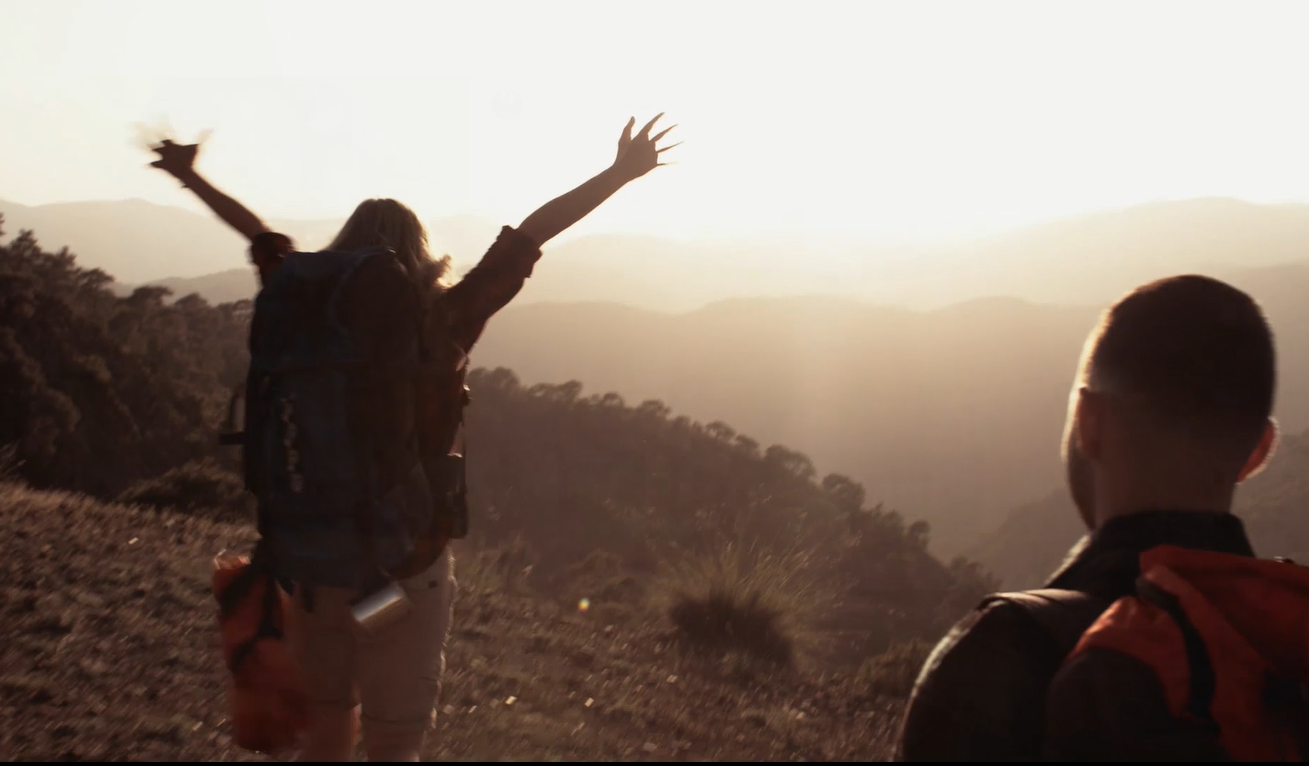 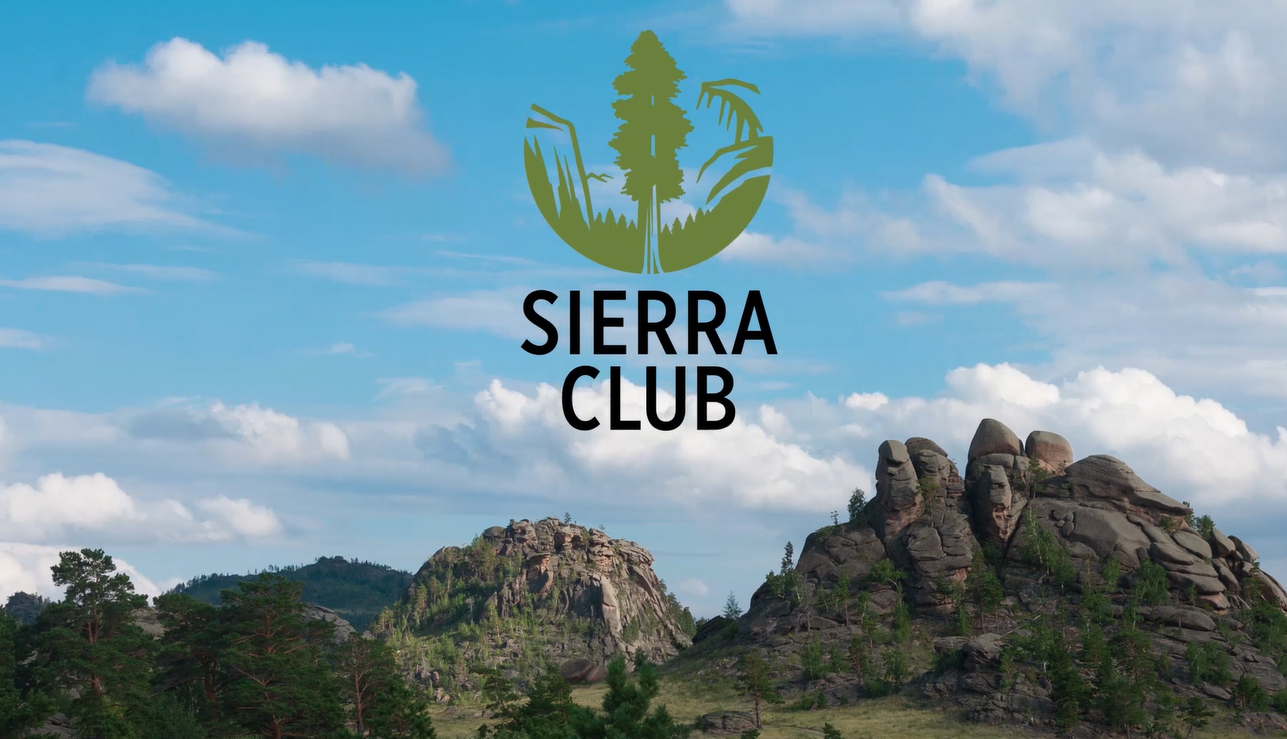 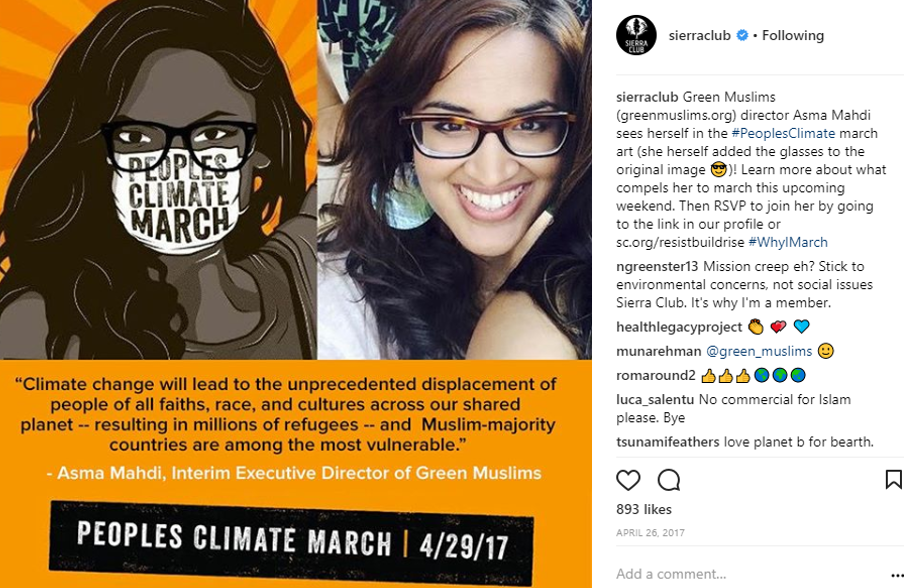