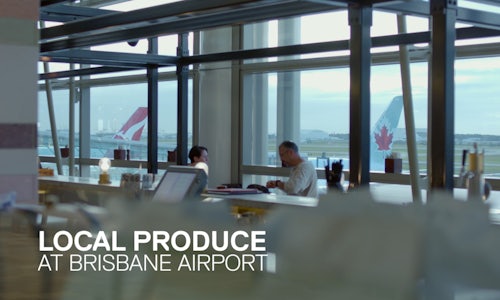 The BNE 'Local' series video content campaign was developed as an extension of Brisbane Airport Corporation's aim of bringing the unique personality and culture of our city and region into our Domestic and International Terminals through the sourcing, showcasing and celebration of truly local Queensland products, produce and brands.

Having these items on offer in our terminal was only one part of the equation and we saw real opportunity in capturing and sharing the story behind the local people and businesses delivering uniquely Queensland products and produce to passengers.

Since the commencement of the BNE 'Local' Series campaign in early 2017, BAC has produced seven videos showcasing the produce of 16 suppliers, from local coffee, beer and cheese to milk, eggs and beef.

Typically airport operators adopt a strict landlord approach to terminal retail tenants who operate in silos in competition with other retailers for the passenger dollar, marketing their own wares and sourcing their own products and produce. BAC has broken this mould by actively encouraging terminal retailers to source and showcase local produce, while facilitating connections between retailers and potential new suppliers.

The BNE 'Local' Series video campaign has followed this lead in being incredibly proactive in extending the story beyond the airport. Indeed, instead of the typical 'inside out' communication strategy of most direct marketing, these videos have deliberately taken an 'outside in' communication approach. We've done this by making the people the storytellers and the produce and product the storyline heroes, not Brisbane Airport.

Instead of focusing on the end product on the menus at our terminal, we consciously sought out the colourful 'back stories' of our 'heros', delving into their factories, paddocks, kitchens and operations to capture the real inspiration and passion behind these unique local people and products. This has helped us build a subliminal connection between our passengers and the people and produce from our region. It's not just a glass of beer they are drinking in the terminal, it is beer brewed by Brennan from water sourced from the Gold Coast hinterlands and world class hops. The muesli made by Nicki and Grant is made fresh daily and delivered to the terminal within hours of coming out of the oven. The cows that supply the milk that goes into cheeses served at Brisbane International can be seen grazing the lush green pastures of the Sunshine Coast. The people are real. The stories are real. And the food at Brisbane Airport is real.

The relationships developed in the creation of the BNE 'Local' video series culminated in a collaborative VIP hosted 'Paddock to Plate' dining event at the International Terminal involving local F&B from our terminal restaurants, suppliers and producers, along with 21 invited media, bloggers and social influencers. This event complemented the BNE 'Local' video series with guests producing an enormous amount of social content and online discussion during and after the event.

As a lot of time and effort goes in to producing each BNE 'Local' video it was imperative that the completed content was timeless and could be used over multiple platforms and was relevant and easily digestible for different audiences. These videos have been used across BAC's Facebook, YouTube, Twitter, LinkedIn, Instagram profiles, on the website, in internal and external presentations, award entries, and on large terminal digital screens with links also shared as stories in multiple e-newsletters.

The additional bonus is that the series is ongoing, with story opportunities continuing to be identified and developed for distribution, further increasing the connection of the airport to our city, our region and our state.

The BNE 'Local' video series performed well above expectations and has shifted perceptions and morphed into a wider content strategy. On social media, the videos have raised awareness and supported the 16 local produce businesses that were showcased in seven videos. Results included:

With the extension to the Paddock to Gate dinner event, we increased the reach further of the local produce message. Results included:

Finally we were able to myth-bust the misconception that airport food is low quality. This quote from one of the bloggers Phoebe from LittleGreyBox that attended the Paddock to Gate event.

"Turns out, you actually can get a fantastic meal before you fly and the experience really changed my mind on just what's on offer at BNE airport.

I gotta say, it's also fantastic to see local produce and local businesses being showcased at the airport."

Video for BNE 'Local' Series: Brisbane Airport brings the paddock to the gate 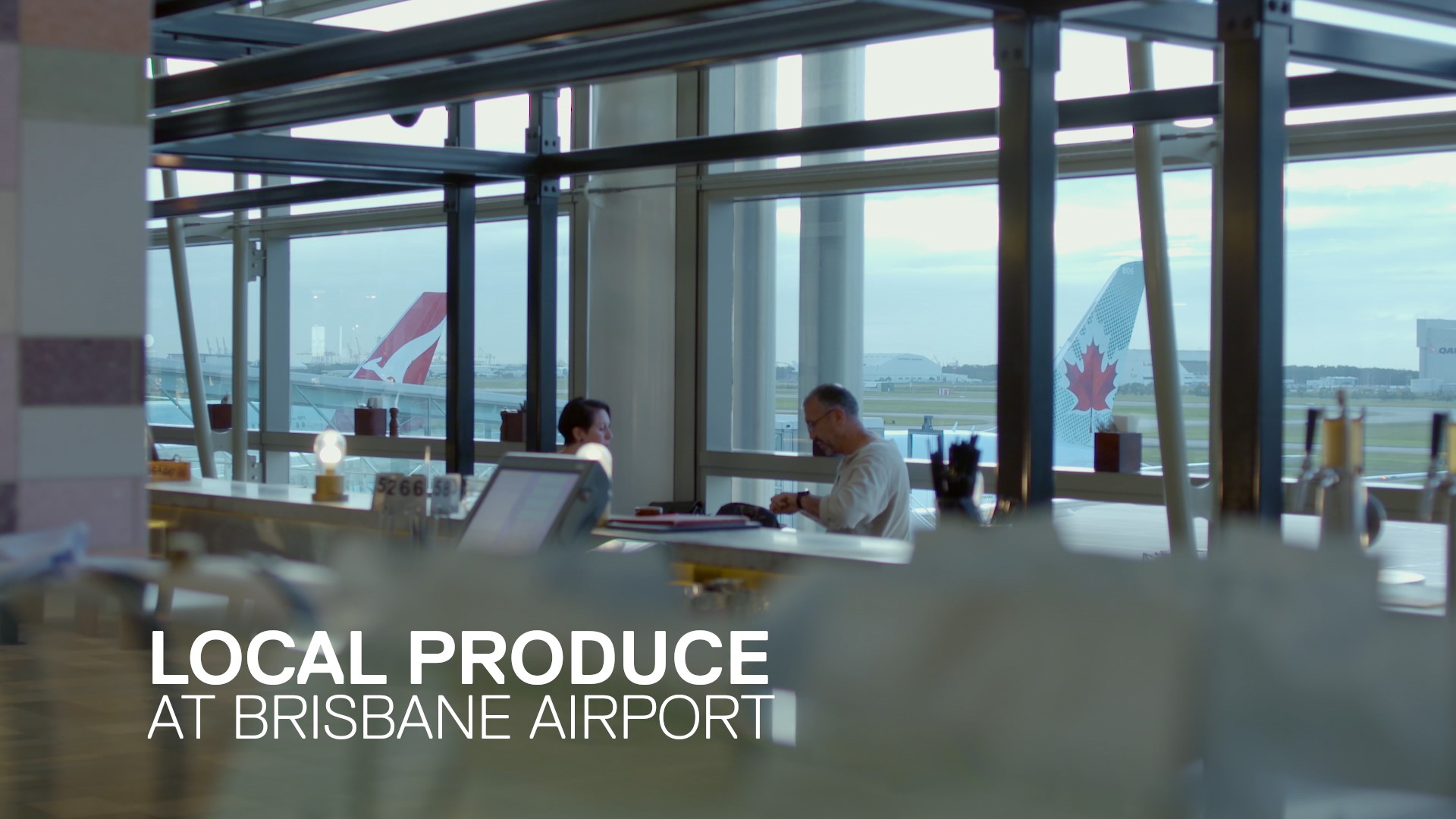 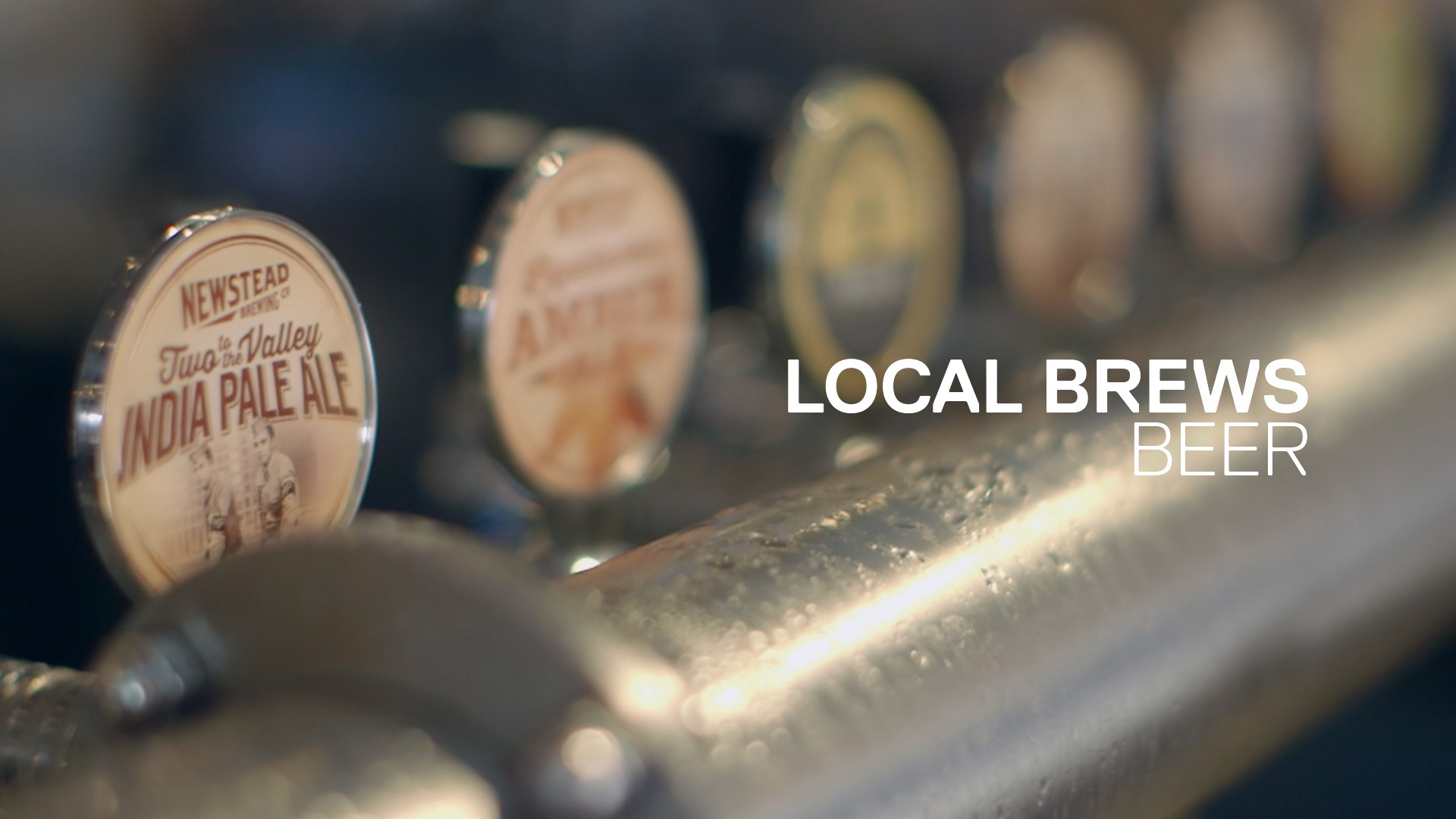 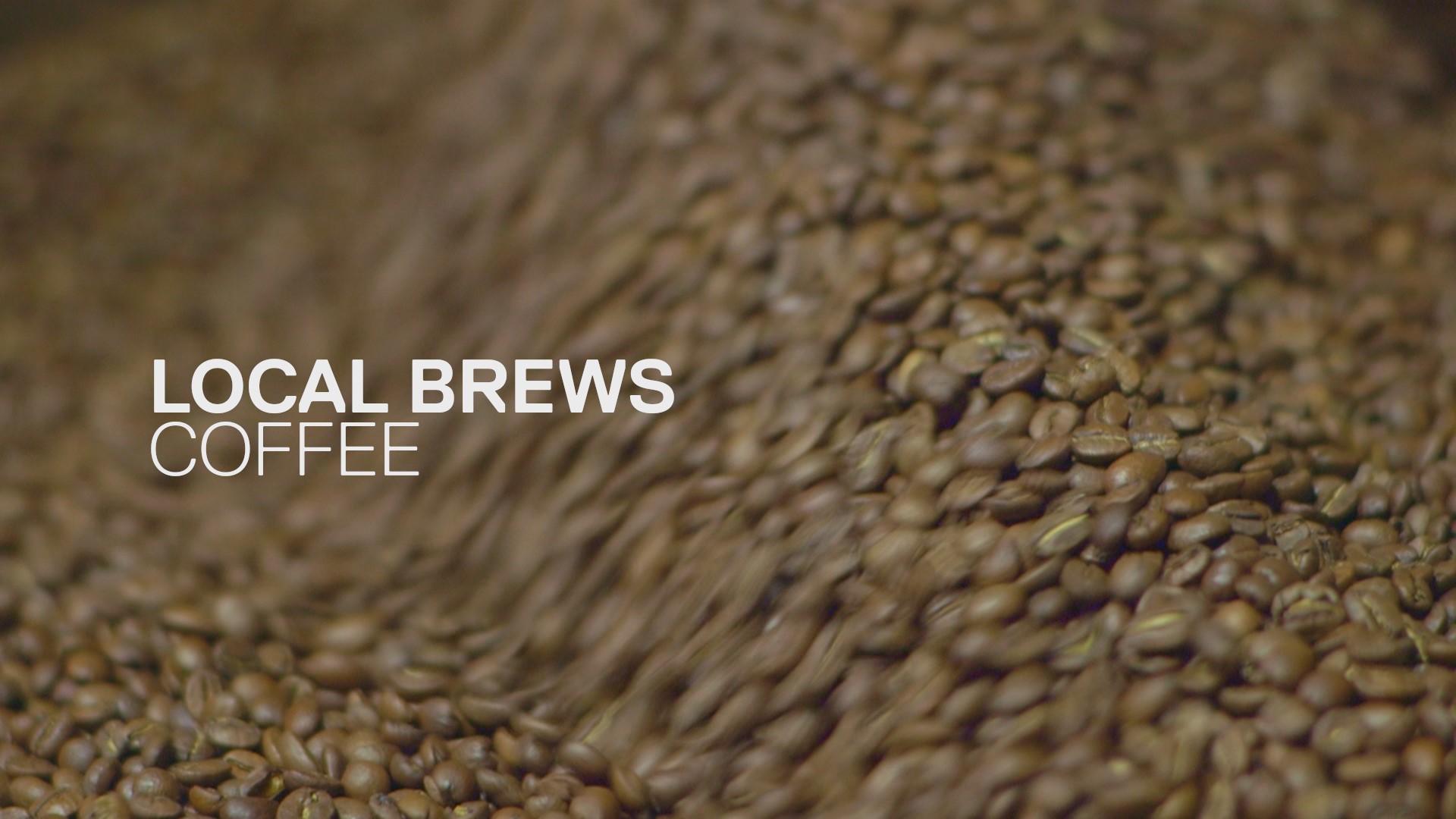