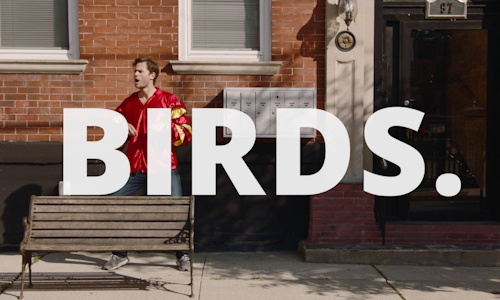 Birds are Cool. Let's Save Them.

The Audubon Society is an influential non-profit organization dedicated to the conservation of birds and their environments. The problem is that a large portion of their supporters are aging and research showed that most millenials were completely unaware that they even existed. To spike awareness and engagement with this younger audience, we created a series of humorous videos that were very different than the typical outreach for Audubon and seeded them via digital and social media. Partnering with a local chapter, The Audubon Society of Rhode Island, we wanted to test the viability of a unique approach on a regional basis before considering a national launch.

Nearly half of the bird species in North America will be endangered or extinct by 2080. Shocking, right? So we decided to focus on the people that it would affect the most-- millennials. We created a digital video campaign that leveraged humor to increase awareness and drive this young target to the Audubon Society of Rhode Island's website to learn more. This simple, entertaining approach was counter to everything the Audubon Society has done in the past and was key to breaking through the social media clutter to increase engagement.

Our small agency invested $50,000 pro-bono to create and produce the campaign videos and digital assets, develop a media plan, seed the content online, and then measure and optimize the campaign. Our "Birds are cool. Let's save them." tagline acted as the call to action. We drove all traffic directly to a campaign landing page to learn more about the cause and donate. This message appeared on every paid and organic post that was launched via Facebook, Twitter, Instagram,Youtube and AdWords.

Our goal was to introduce and expand their base through site traffic and social followers with millennial families and young adults in their native habitats -- social media and search.

Integration and frequency were key with a limited media budget of less than $5,000. By weaving the paid and organic campaigns together we were able to continue to highlight key bird facts crafted to each demo. Instagram targeted tweens, teens and young adults with :03 memes and :06 custom videos per demographic interspersed with bird facts. On Twitter we increased the posting frequency to 3x a day with heavier posting up to 5x on key holidays with key bird facts and call to action. YouTube provided brand reach overlay showcasing the full-length videos for the initial two-weeks and then migrated to AdWords only building their audiences in key search funnels. By utilizing look-a-like targeting of their existing Facebook fans, coupled with organic key fact communication memes and videos to their loyal followers we engaged their existing base and expanded their audience. By day-parting during lunch and condensing the flight to Wednesday-Saturday, we were able maximize our budget to reach our desired audiences at their peak active information seek times.

The Audubon Society of Rhode Island saw a 1100+% growth in social engagements on Facebook, Twitter and Instagram, as well as a 39% increase in video interest rates. They experienced a 1700% increase in messages received on Facebook, Instagram and Twitter combined and a 10% increase in followers across those platforms. Most notably, there was an 810% (3.2 million) increase in social media impressions, and a 15% increase in website traffic. As a result, we achieved our goal of driving awareness and engagement for the cause, and even drove a spike in donations to the Audubon Society of Rhode Island. All of this was achieved on a very small budget, proving a different tone of voice can penetrate the target audience and make for a successful campaign.

Video for Birds are Cool. Let's Save Them. 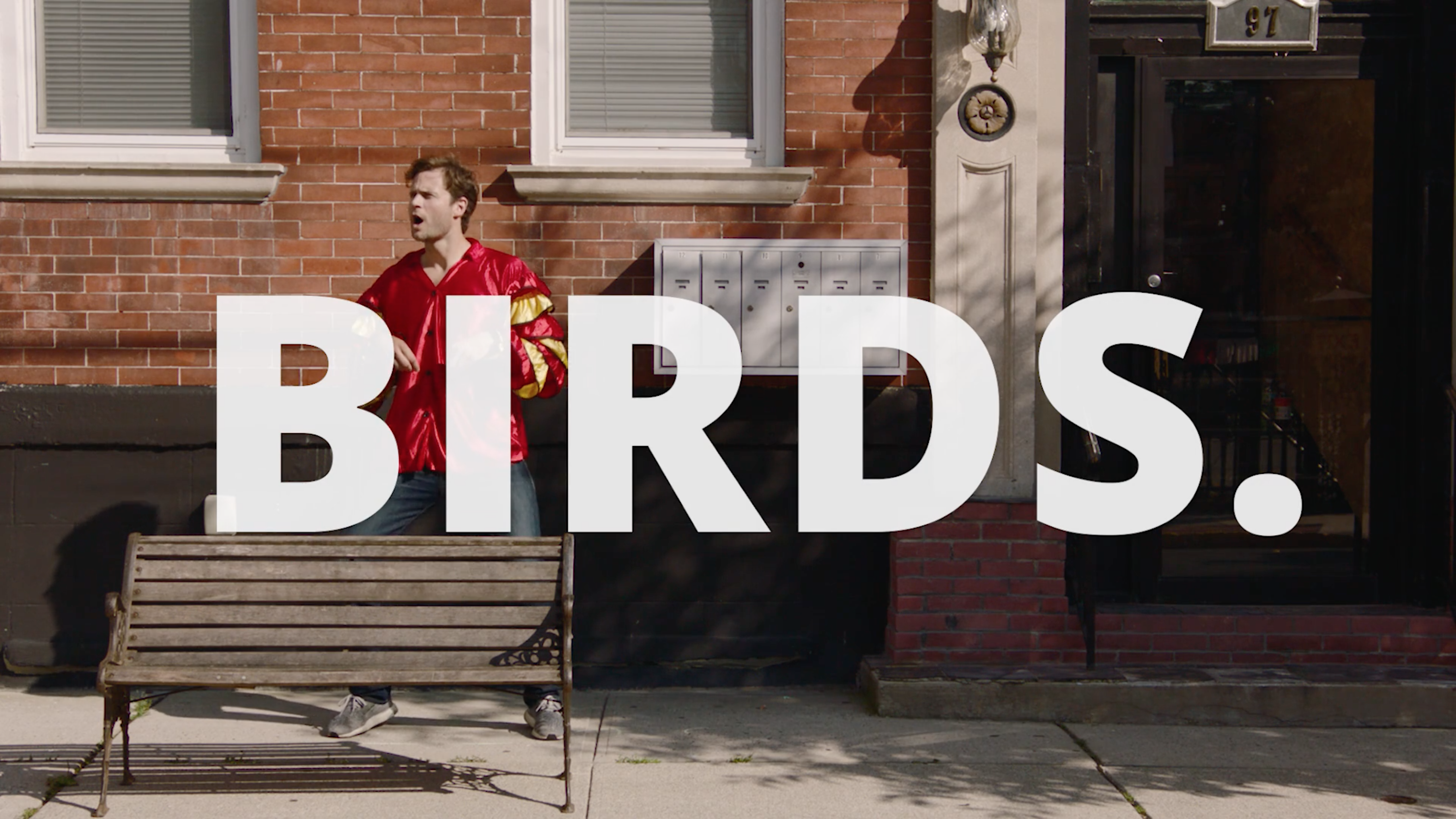 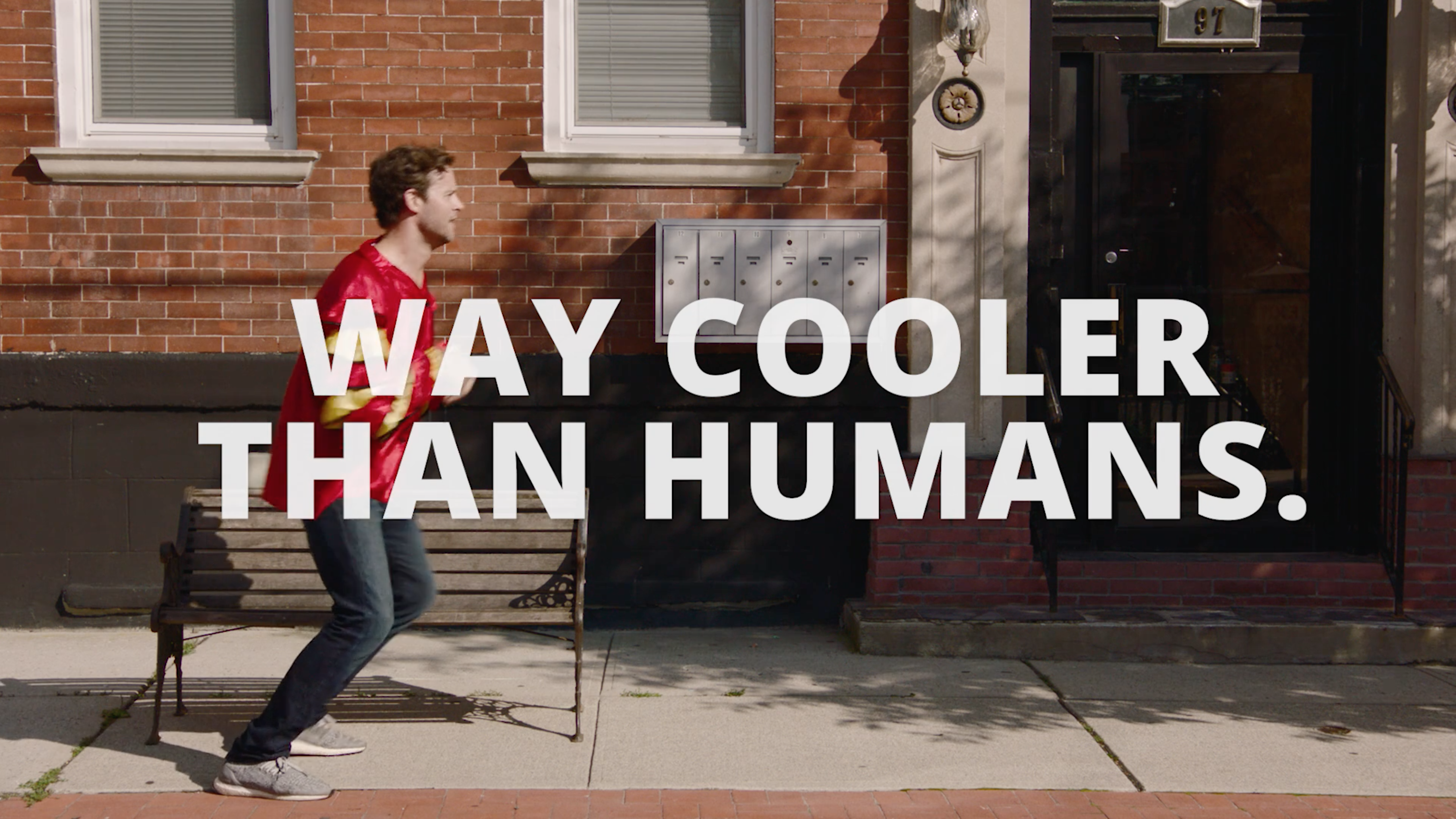