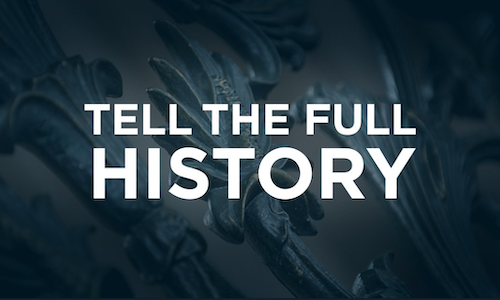 Over the last year our nation has been engaged in a necessary and long overdue conversation about the way our history is represented in public spaces and culture. We see this in the movement to rename Columbus Day to Indigenous People's Day, and in movies like Hidden Figures, which brings the brilliant black NASA mathematician Katherine Johnson into the spotlight. Its crux is also the central question animating Lin-Manuel Miranda's Broadway hit Hamilton: Who tells your story?

In the midst of ongoing, imperative conversations, and in the wake of the horrific events that occured in Charlottesville in August 2017, the National Trust for Historic Preservation and partners created the African American Cultural Heritage Action Fund, a multi-year initiative to make an important and lasting contribution to our cultural landscape by elevating the stories and places of African American activism and achievement throughout our nation's history.

By drawing attention to the remarkable—and still largely unrecognized—collection of places and stories in our midst, the National Trust will fill an important gap in our country's cultural heritage landscape, inspire a new generation, and further our vision of a stronger, more united America where all of our stories are reflected in the places that surround us.

To raise awareness and create a movement to tell stories of Black history we have deployed an integrated communications campaign to engage a socially-conscious audience.

Our traditional media approach included targeting national and diverse news outlets with timely messaging including an op-ed published online in TIME around the Martin Luther King, Jr. holiday, and a news story in Billboard magazine during Black Music Month in June.

Social media was an integral part of the campaign, with all paid ads, earned news media, and National Trust developed content supported and amplified across our own channels and channels of other media outlets and influencers. The campaign began with the creation of a hashtag, #TellTheFullHistory, established from ground up. The National Trust elevated the use of video for this campaign, beginning with a PSA from our brand-ambassador, actress Phylicia Rashad, announcing the campaign's launch.

To complete the paid aspect of our strategy, we purchased several advertisements; Essence.com and the special Black History Month print edition of USA Today celebrating the MLK 50 anniversary. Both of these gave us the opportunity to reach audiences outside our normal scope, specifically those engaged and interested in Black history, but outside the realm of traditional preservationists. Additional advertising occurred on Twitter, and supported our grassroots goals.

We incorporated our message into National Trust sponsored events including a community event in Tryon, North Carolina, announcing Nina Simone's childhood home as part of our signature portfolio of nearly 100 historic sites called National Treasures. This national announcement gave residents and Nina Simone fans alike a space to celebrate her legacy. Following Nina Simone's April induction into the Rock and Roll Hall of Fame, the announcement brought international press and social media attention to the African American Cultural Heritage Action Fund campaign to tell the full history. Primary social channels for this and other events were Instagram and Twitter, with Instagram stories helping to show minute-by-minute the experiences being had on the ground.

In July of this year, the National Trust integrated our "Tell the Full History" campaign into Essence Festival, a festival of more than half a million attendees focused on African American female empowerment. We folded into the festival experience in several ways, the first being with the presence of a exhibit booth where attendees could, with the help of virtual reality via a Google Arts and Culture partnership, walk through the home of America's first self-made female millionaire, Madam CJ Walker. Through this use of technology we were able to bring this story of Black achievement to a new audience, with an experience remarked by several attendees to be "unforgettable."

Our second engagement at Essence was on Essence Festival's signature Center Stage. On the stage, Action Fund Director Brent Leggs shared with the audience the importance of telling the full history, and announced $1M in grant funding being awarded to 16 African American preservation projects across the United States. This experience was amplified through FacebookLive, and Instagram stories, spreading our message beyond the New Orleans Convention Center. 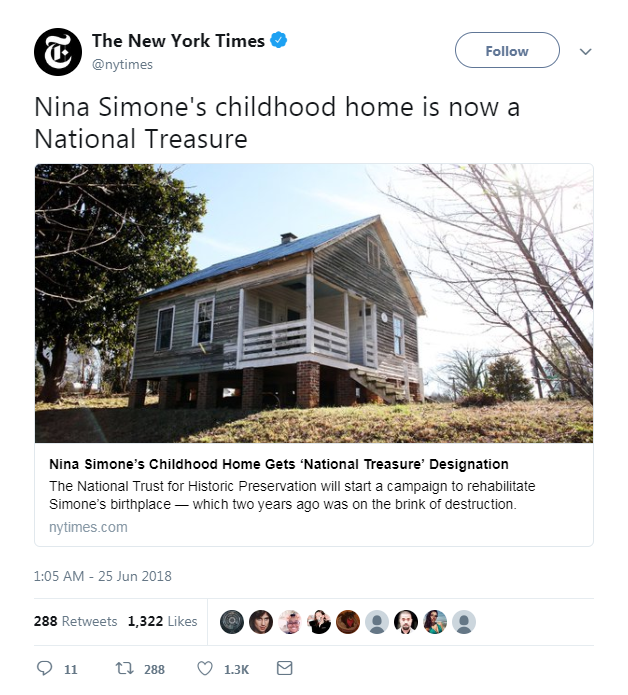 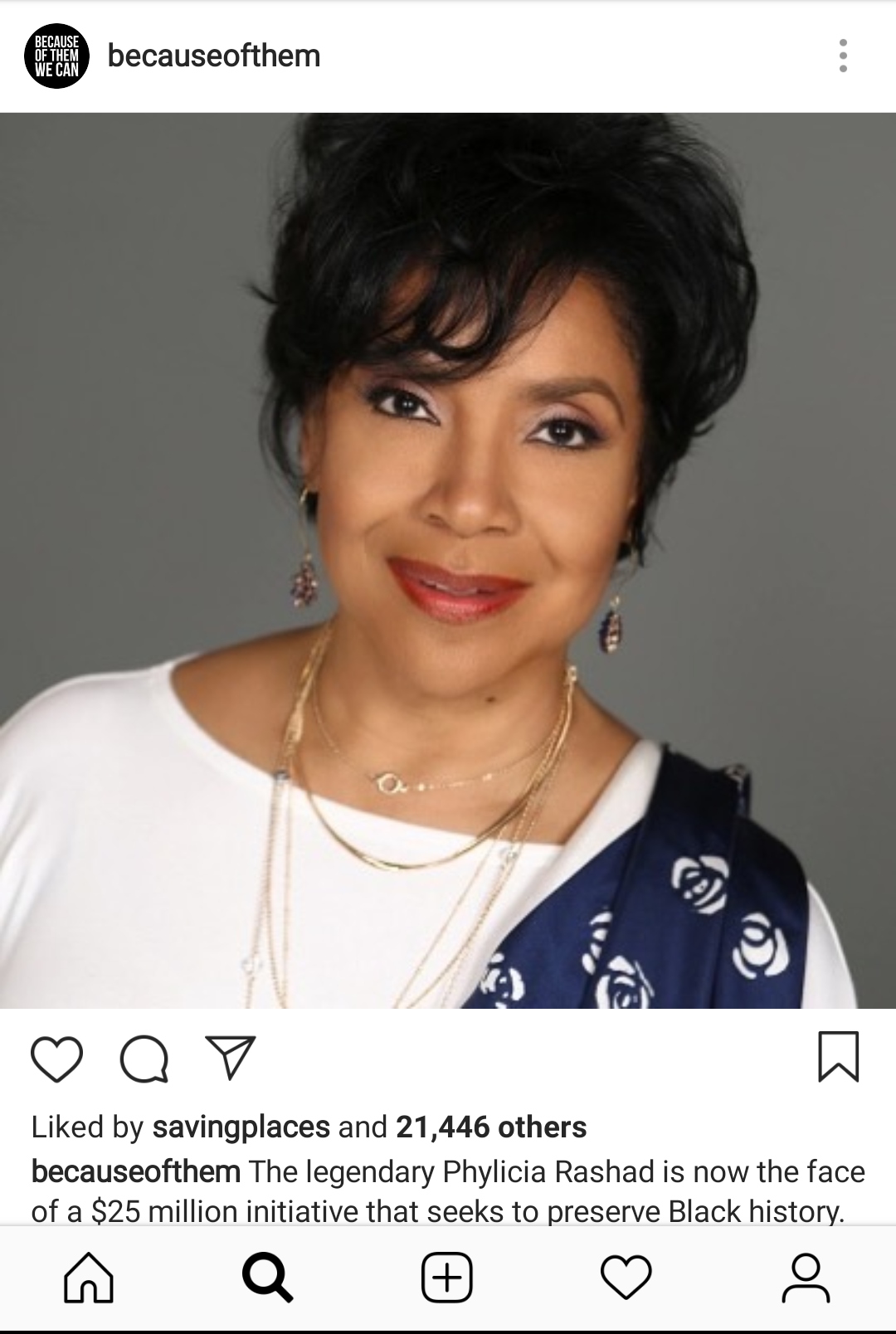 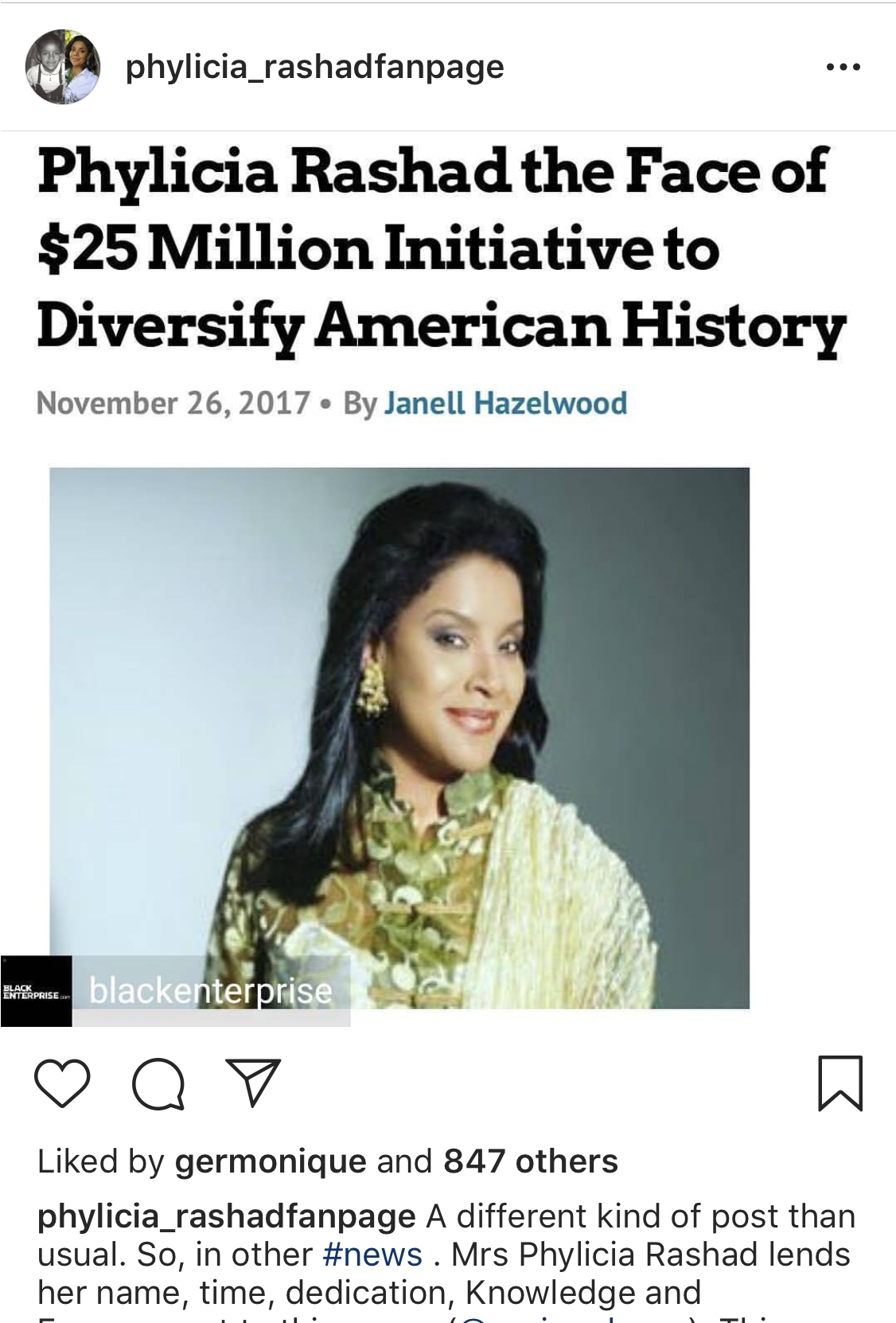 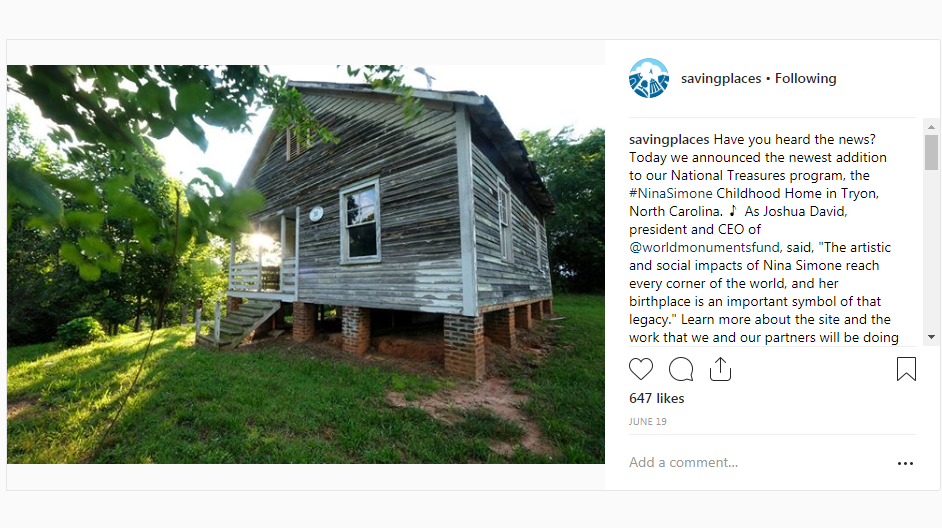 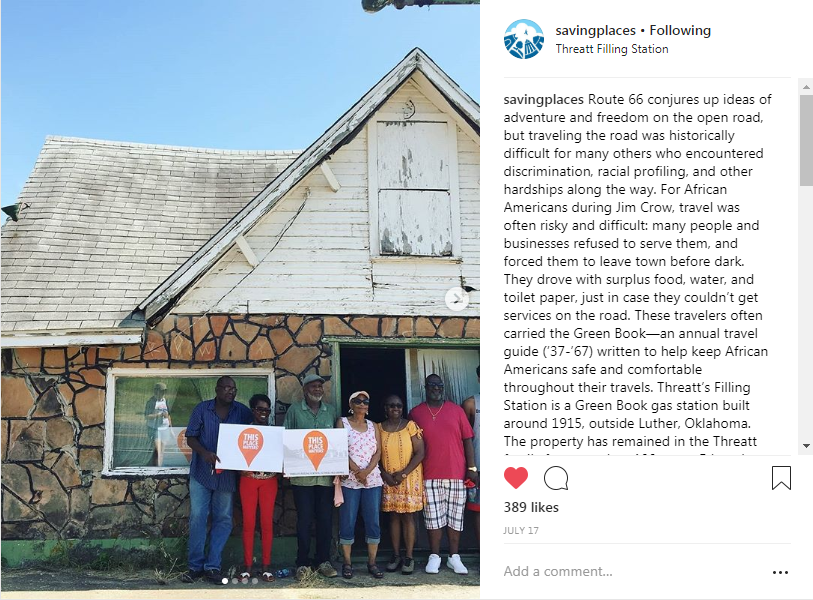 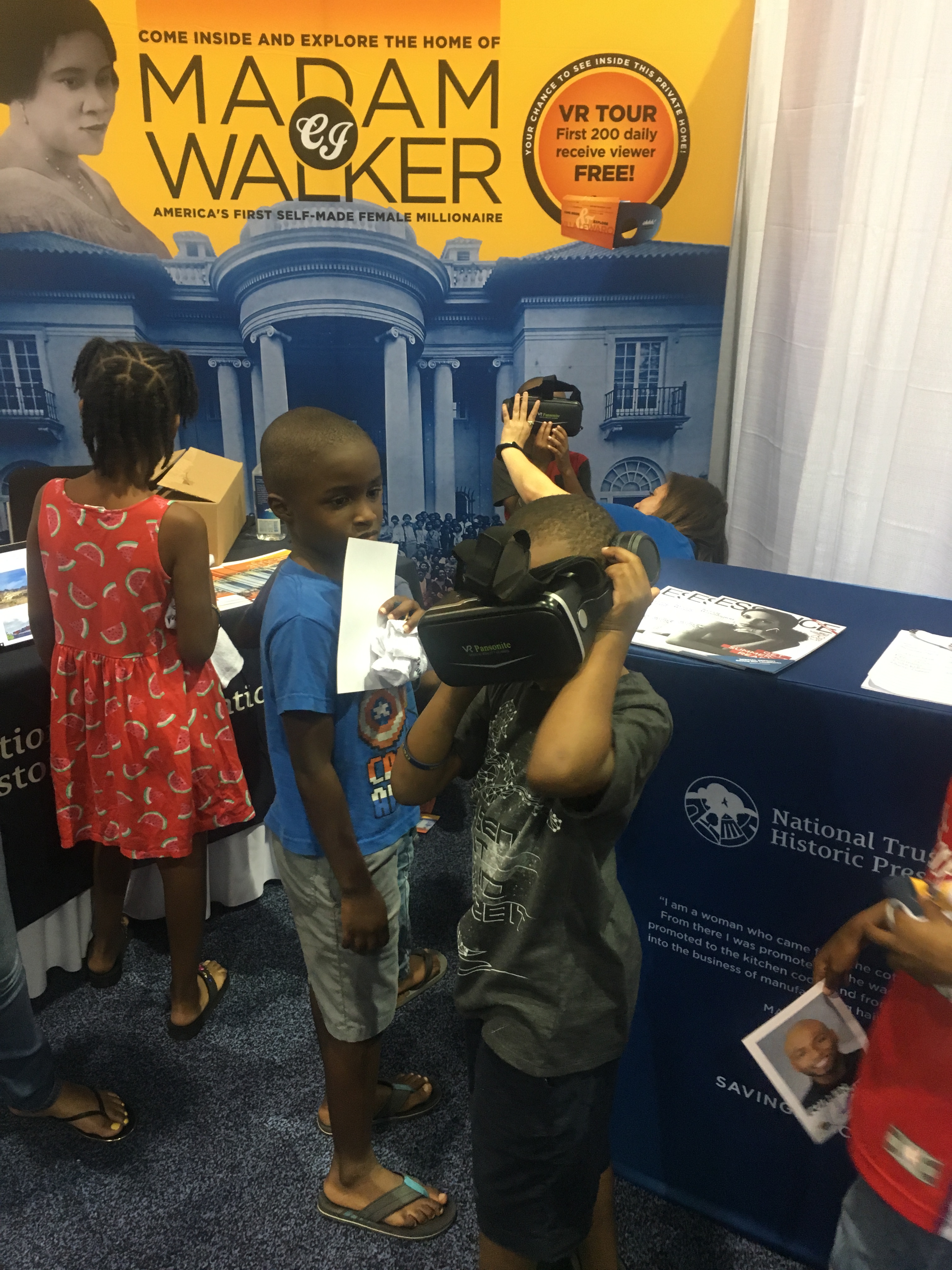 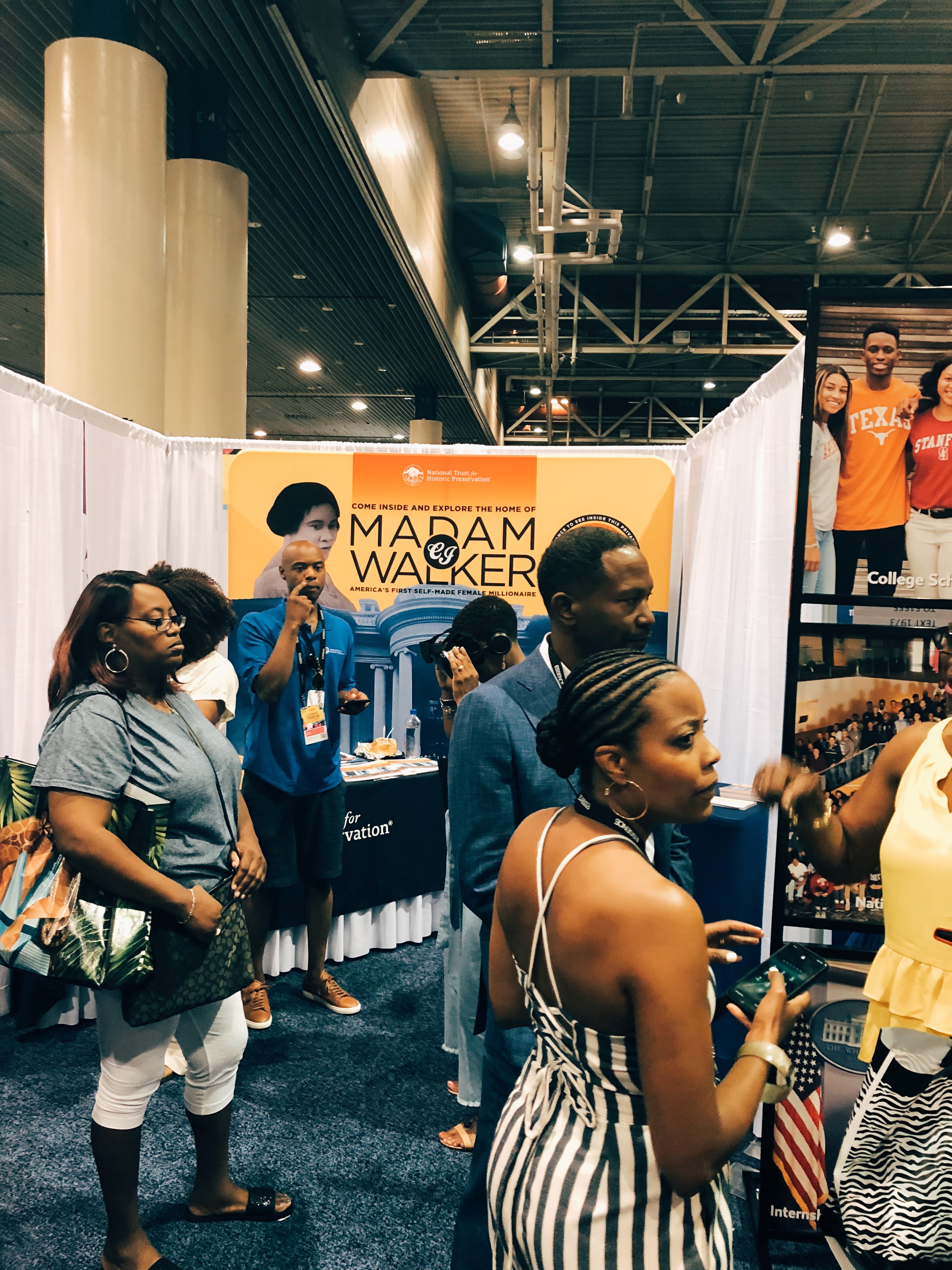 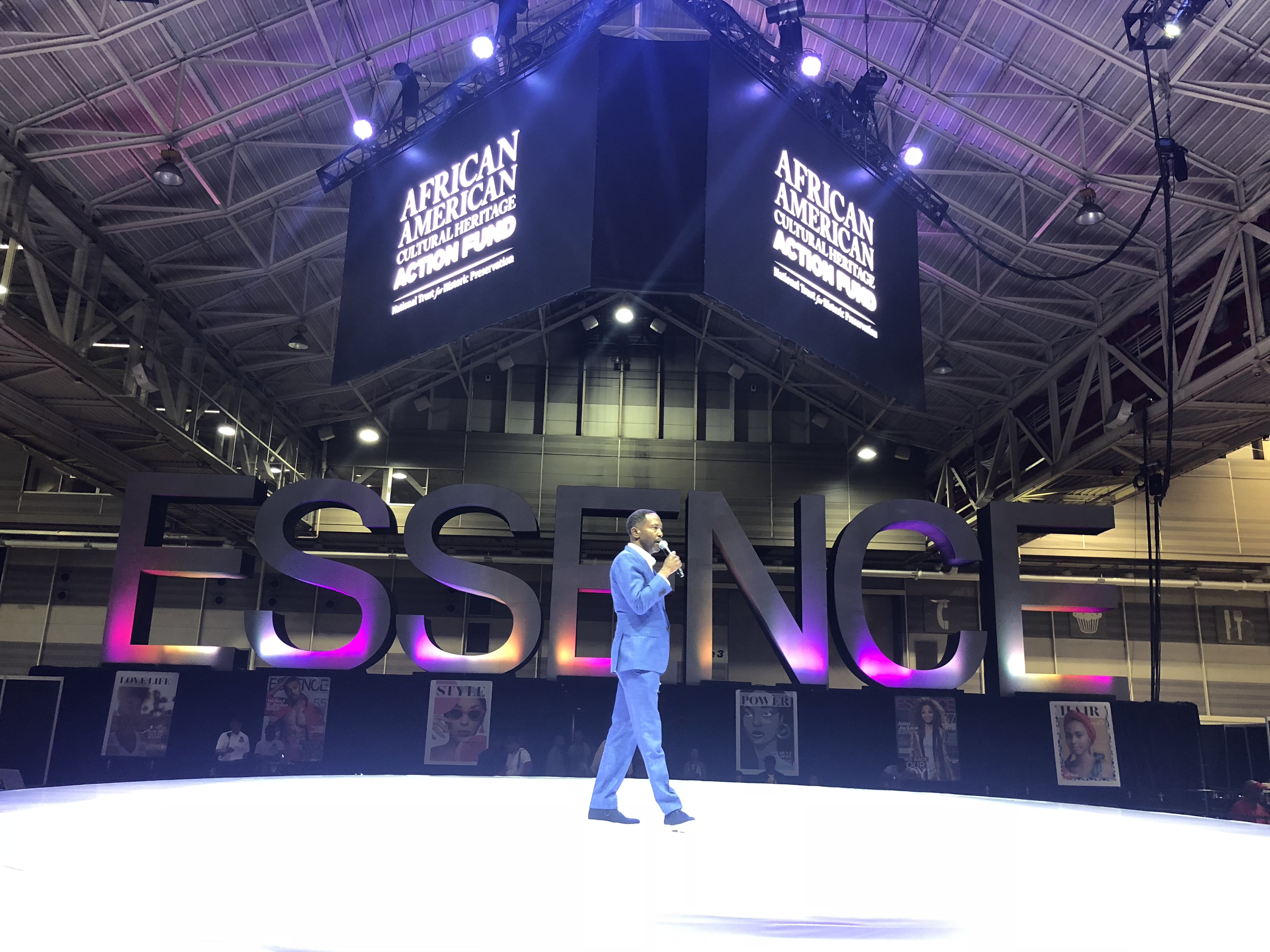 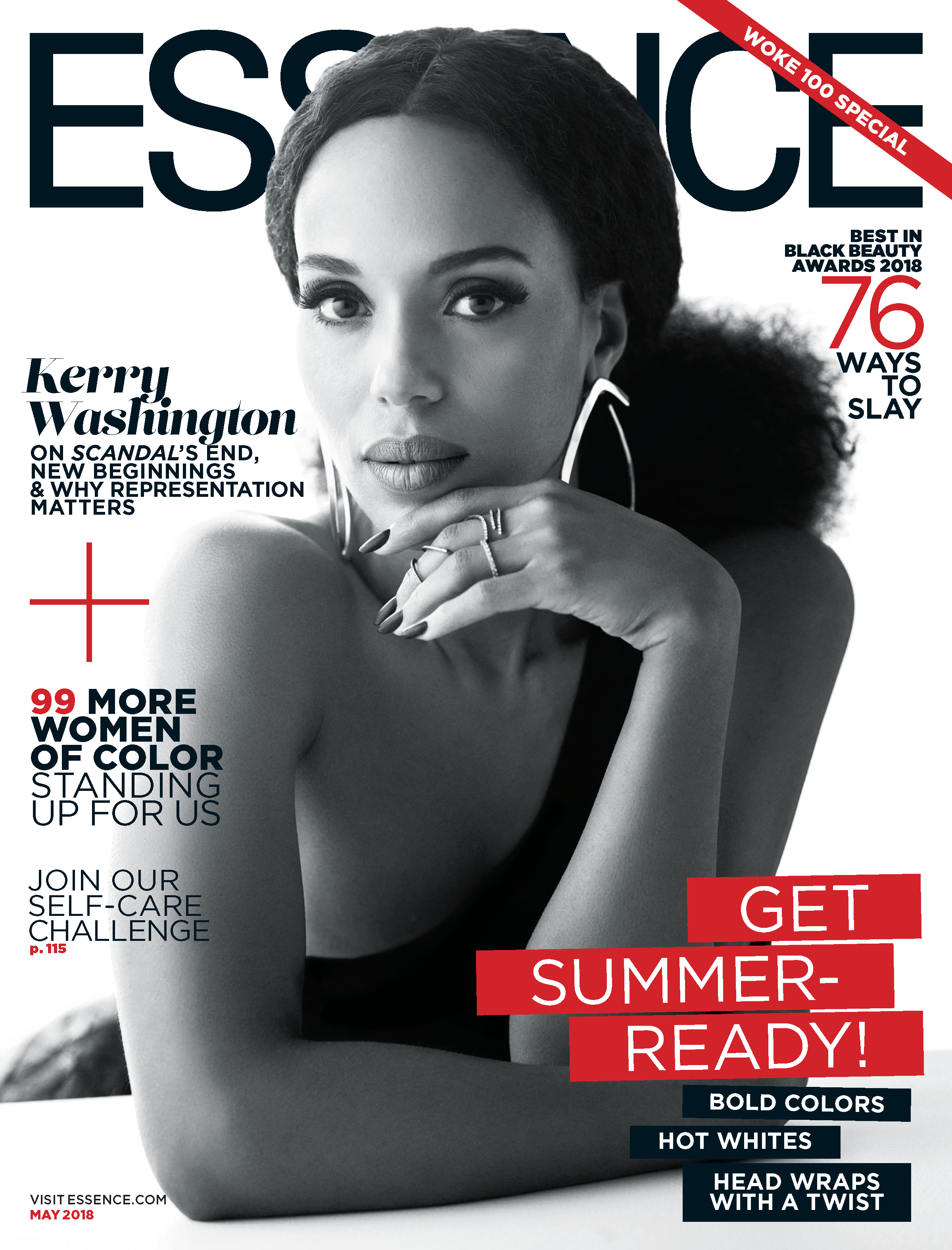 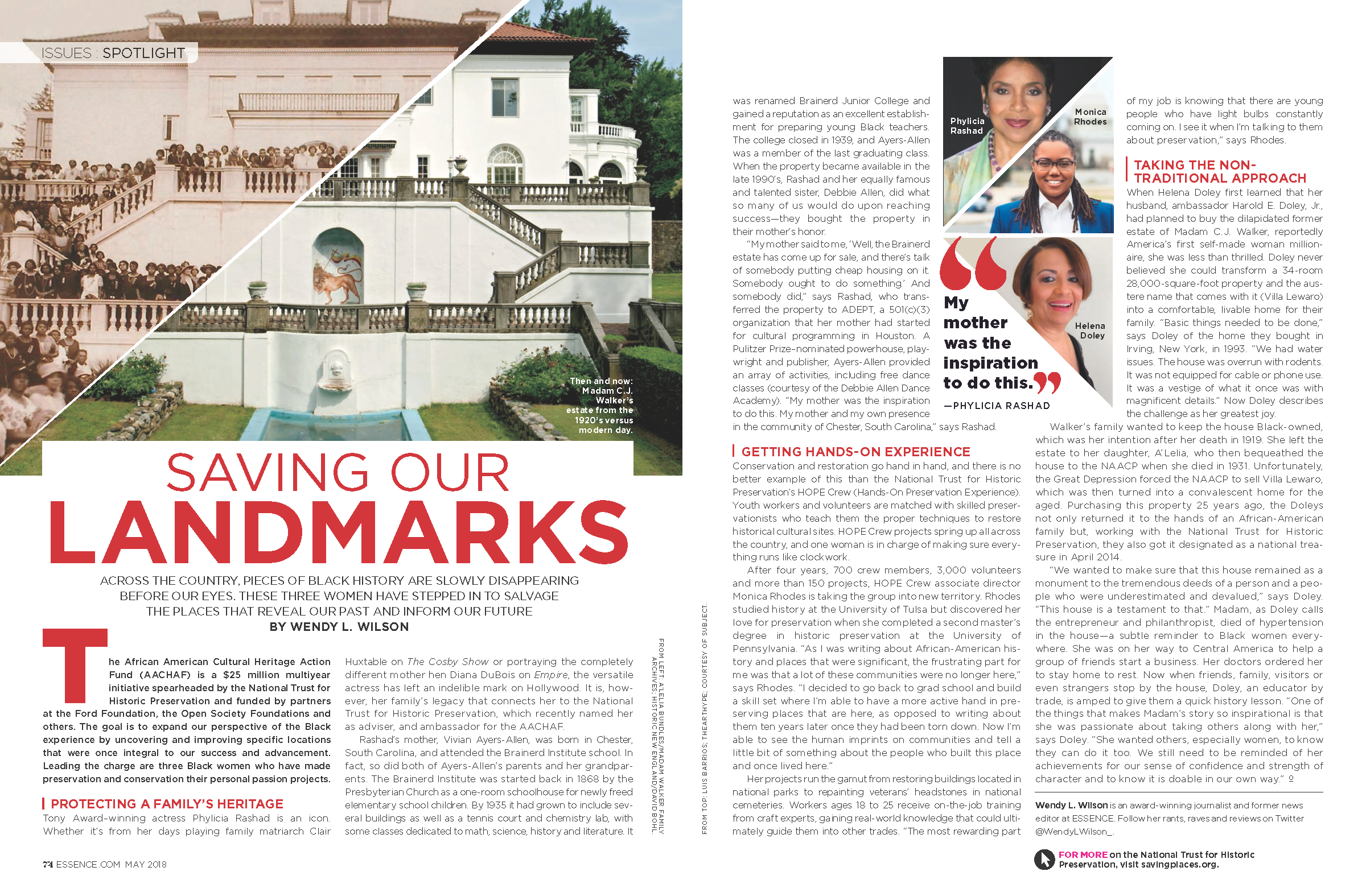 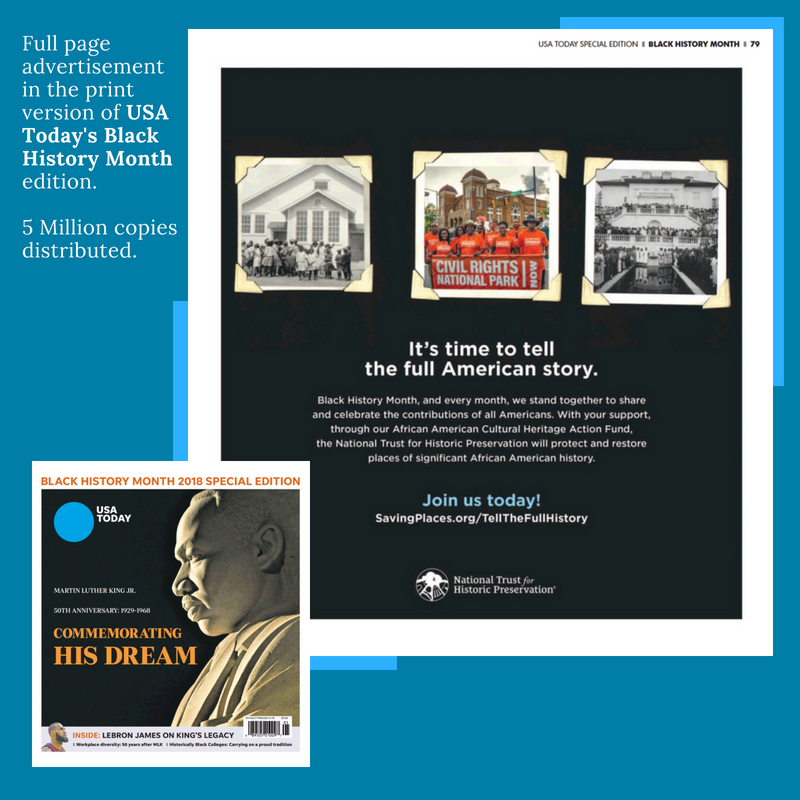 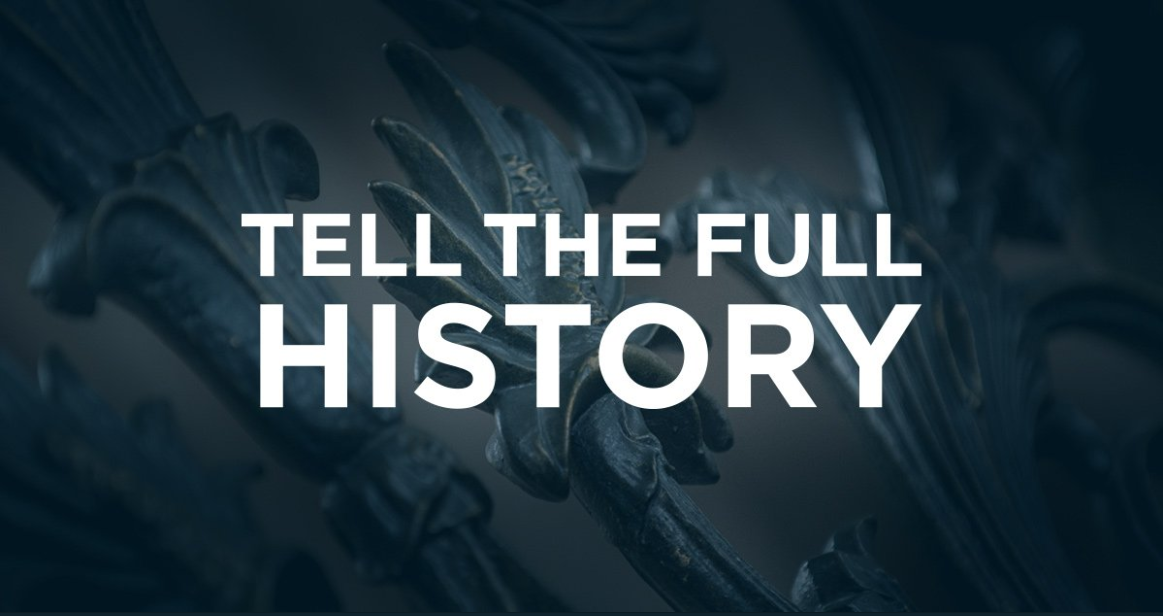 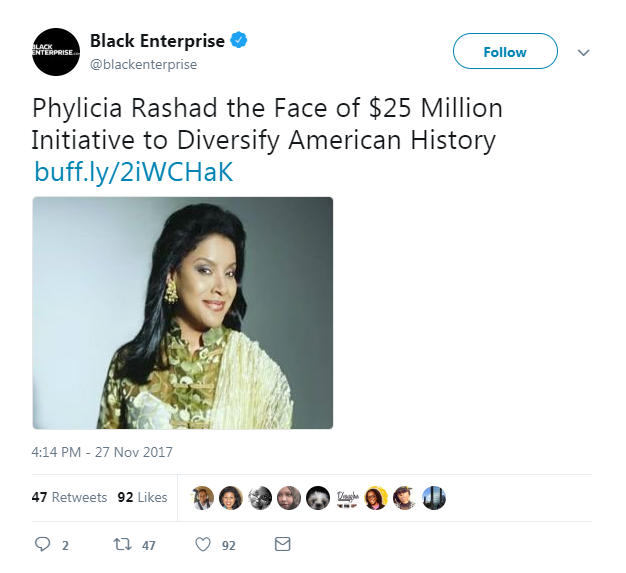 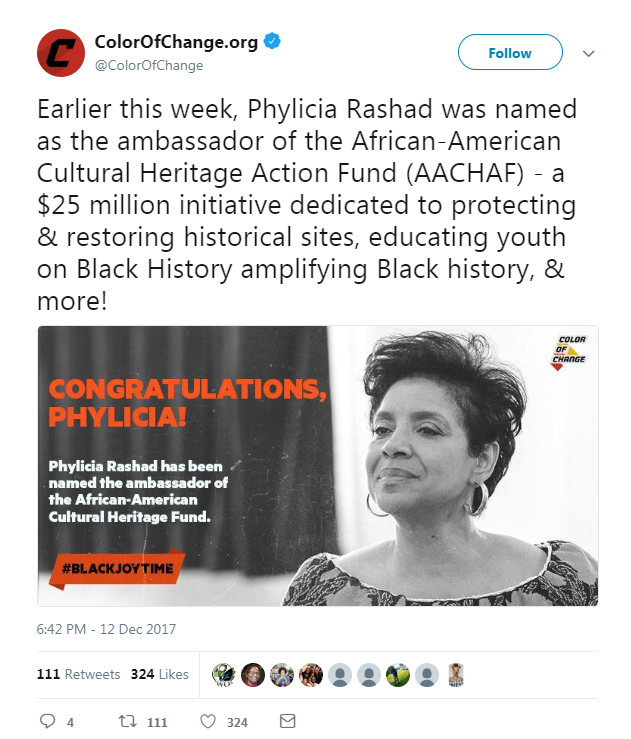 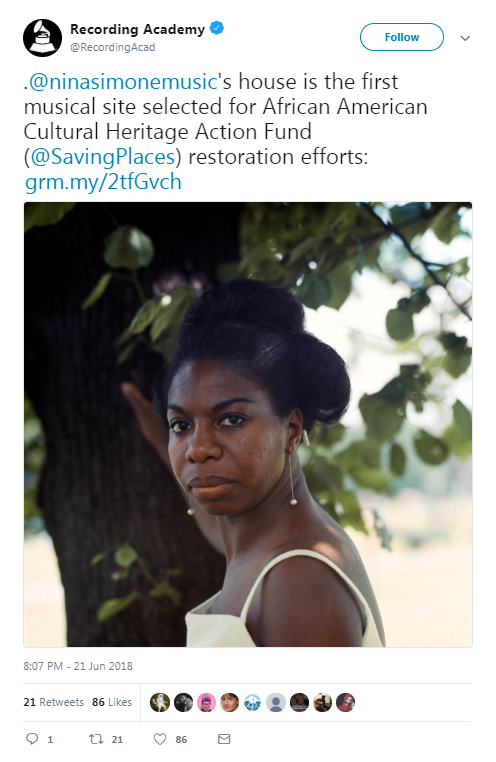