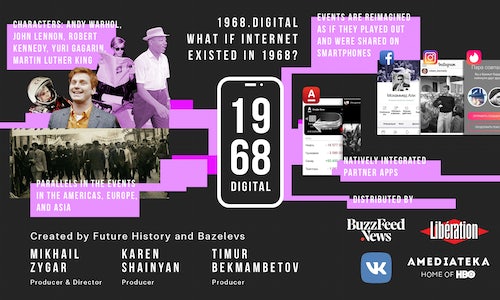 First documentary series in a mobile format "1968.Digital" (or Future History 1968 as seen on BuzzFeed News) brings the global battle for human rights to your smartphone.

Protests and social movements are on the rise all over the world (#MeToo, #BlackLivesMatter, #NoBanNoWall, #MarchForOurLives in the US) as right-wing parties are winning voters in Europe.

Two journalists and writers Mikhail Zygar and Karen Shainyan in partnership with Bazelevs (an International film company) came up with a new media format to excite millenials and and GenZ and created "1968.Digital" - mobile format documentary series about 1968, the dawn of human rights.

The series narrate the story as if smartphones, Internet and social media existed 50 years ago.

1968.Digital lets you witness the events of one of the wildest years in history the way you would witness actual modern news.

The creators hope to give the audience a global outlook on revolutionary events of 1968 across six countries making them ask themselves a question if the history repeats itself.

"1968.Digital" videos are made in a vertical format fitting perfectly smartphones screens which is a groundbreaking visual approach never seen before in the docuseries.

The creators of the series hope to engage younger generation through innovative modern storytelling.

Weekly episodes with 6 to 10 mins each are aired with such protagonists as Muhammad Ali, Andrei Sakharov, Dr. Martin Luther King, John Lennon, Andy Warhol, Janis Joplin and others.

The series is free and is distributed in English, French and Russian. BuzzFeed News is an exclusive partner in USA. The show is distributed in France via Liberation and INA. Distribution partners in Russia are Vkontakte and Amediateka.

Ben Smith, the editor in chief of BuzzFeed News, said: "This is an experiment of really going out into thinking through what would it mean to tell a story from the past with the tools of today."

For now, as 20 of 40 episodes went live, more than 17 mln viewers have seen it across different platforms. 76% of our audience is younger than 25. People adopt our stories that live entirely in mobile social media environments.

The project received media coverage in both professional and news media in Russia, France and USA and was presented in global media festivals, including Cannes Film Festival, Flatpack and Edinburgh Festival. 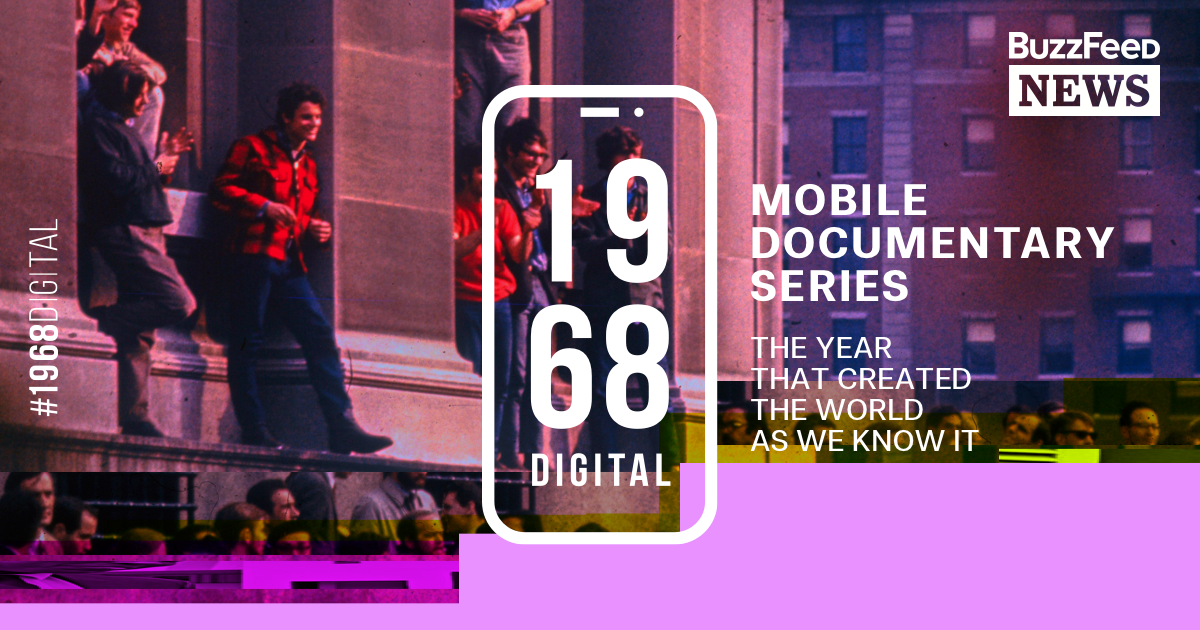 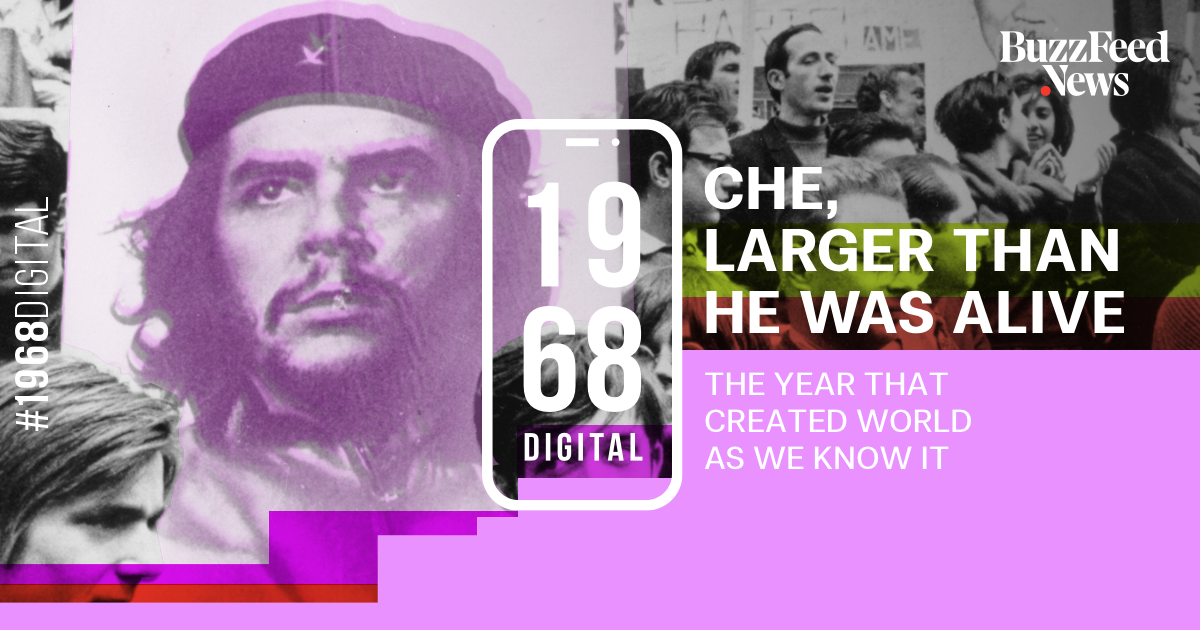 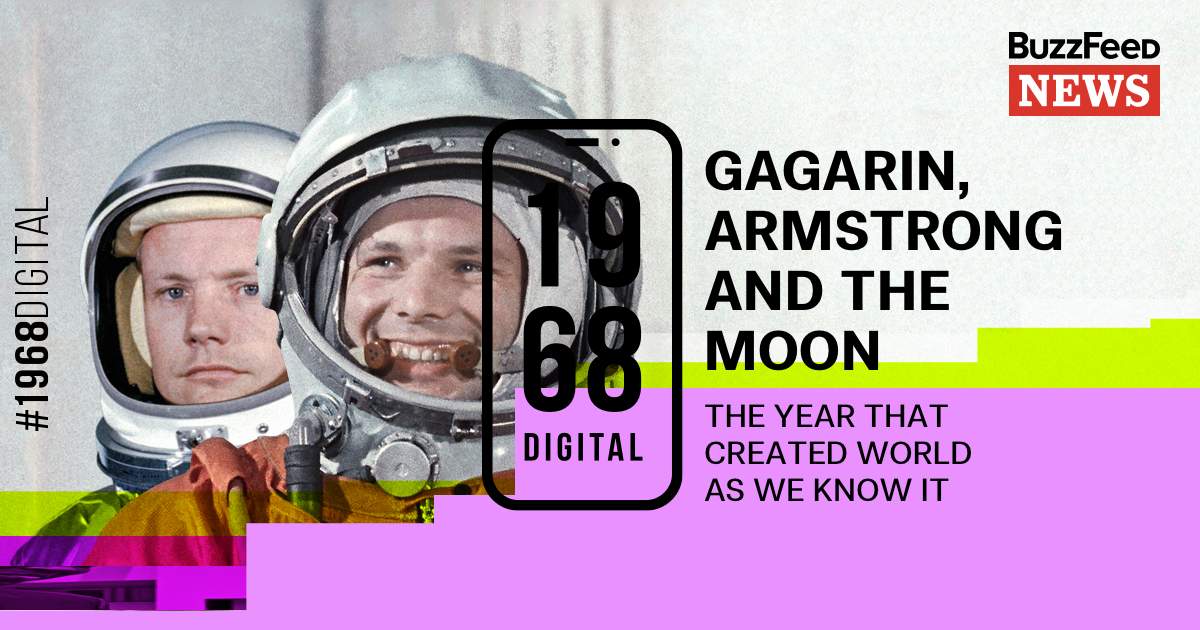 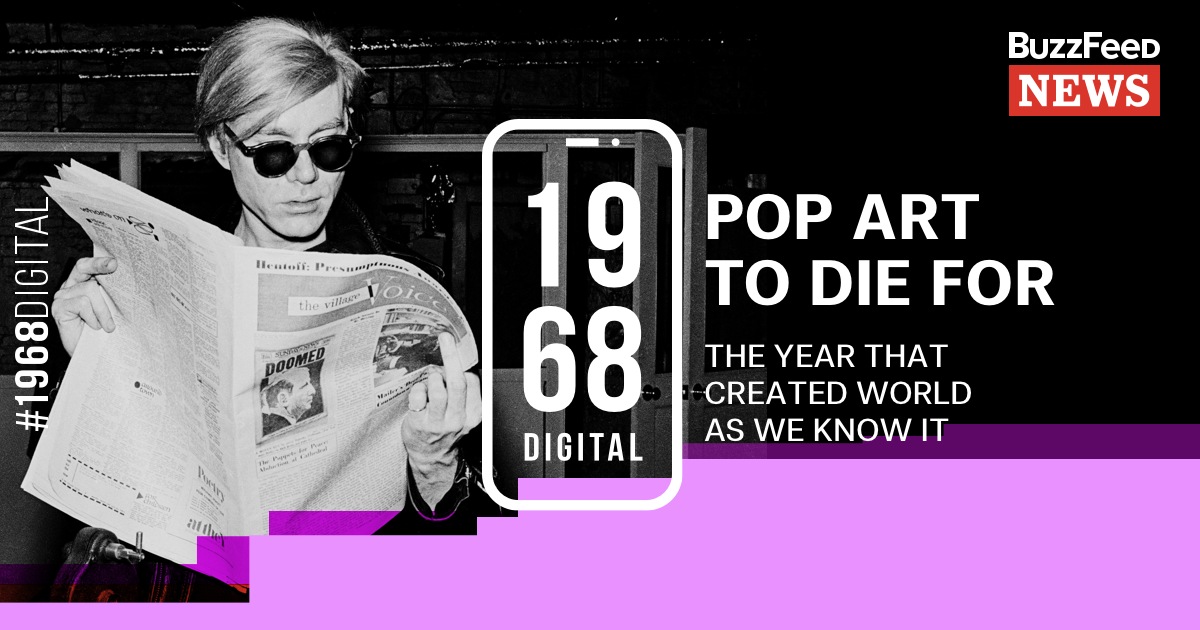 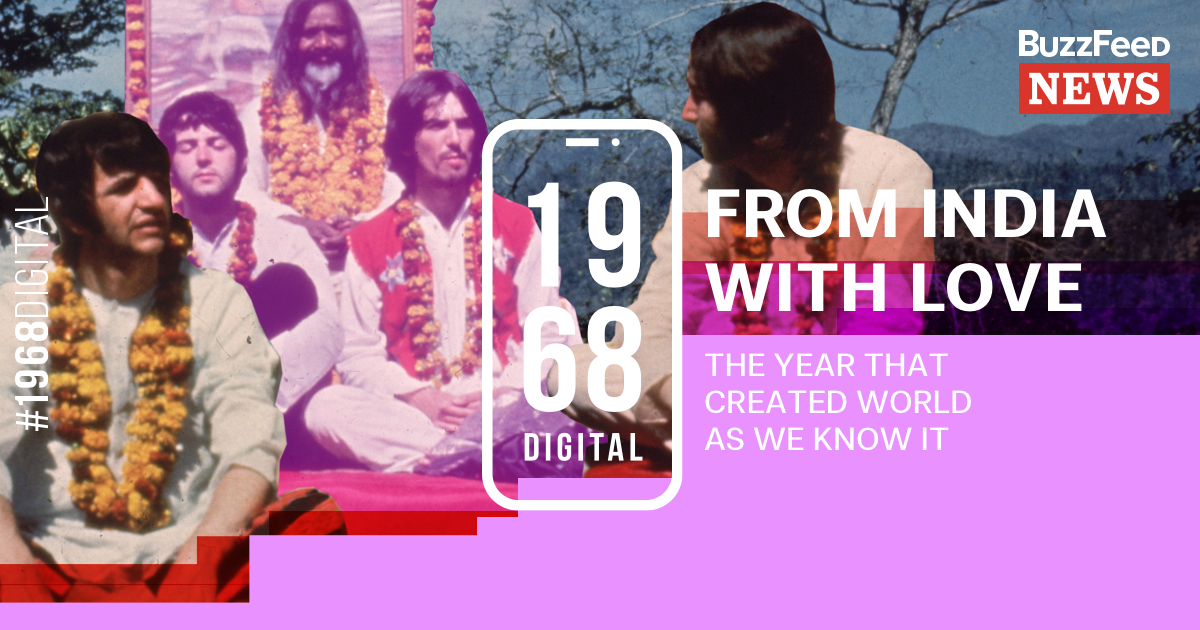