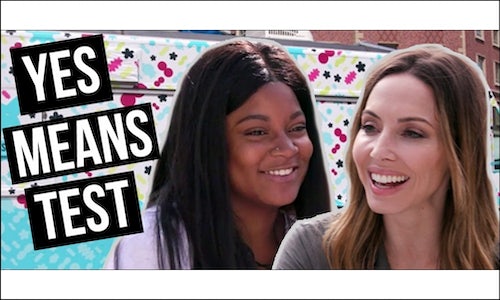 In 2015, reportable STDs reached their highest number ever. And half of these infections affect people between the ages of 15 and 24.

Young people are living in the dark about their STD status

Despite their alarming STD rates, only 12 percent of young people say they were tested in the past year.

Ignorance is not bliss: Untreated STDs can have serious consequences

Millions of people are living with an STD they don't even know they have. Take chlamydia, for instance. It's one of the most common STDs, but it usually doesn't show any symptoms, meaning there's no way to detect it without testing. When left undiagnosed and untreated, it can lead to pelvic inflammatory disease, a condition that can cause infertility in women.

The American Sexual Health Association (ASHA) wants to stop the spread of STDs.

We need young people to act—now, before it's too late. Our goal: Stop them in their tracks, show them why testing matters and drive them to get tested.

The Discovery: Young people are open about sex, yet largely silent about STDs.

In the rare occasions when STDs are discussed, the conversation is gossipy and shaming. Research indicated 74% of young adults ages 18-24 agreed they would feel badly if they got one. Ultimately, this stigma overshadows medical reality: Some of the most common STDs are extremely prevalent BUT easily treatable.

The Task: Dismantle the silent barrier to STD testing

To get young adults to act and get tested, we needed to tackle the biggest barrier: Social stigma.

The Strategy: Normalize the STD conversation

Make it about health, not shame. About empowerment, not scare tactics.

Bring it to life in ways that were AUTHENTIC to the audience, generated AWARENESS of the issue and, most importantly, drove ACTION.

The Idea: Leverage a movement to create one of our own

This audience is already familiar with "YES Means YES," which is about the right to make your own choice about sex – and have that choice respected. "YES Means TEST" harnesses that power and takes it a step further, empowering people who say "yes" to sex to do so with an understanding of the responsibilities that choice carries. "YES" to sex should also mean "YES" to an STD test.

Drive action: All activities directed to YESmeansTEST.org, a one-stop shop that broke down testing myths and prominently featured a clinic locator so visitors could take the first step towards getting tested—our ultimate KPI.

We empowered young people to get tested! Here's how…

We drove awareness with authenticity:

We inspired action: Young people got tested. Our landing page received an impressive 107K visits with 6,123 users looking for a clinic in their area, establishing a strong conversion rate of 5.6%.

And we're going bigger in 2018: The conversation is just getting started. Beyond launch, we are expanding the program into a second year, bringing in new voices and creating fresh content to shatter the barriers to testing.

Video for #YESmeansTEST: Empowering Sexually Active Young Adults to Get Tested for STDs 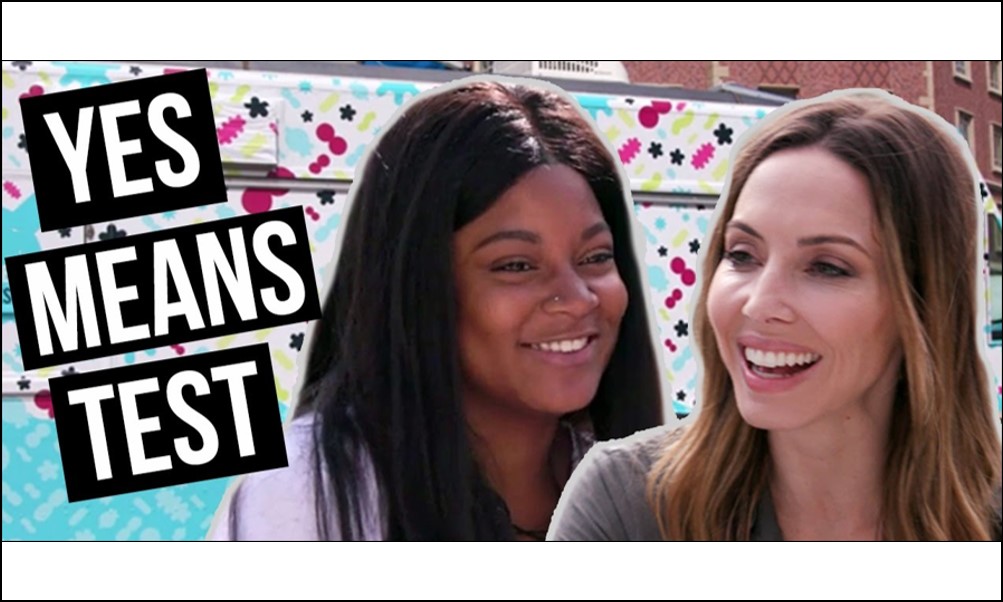