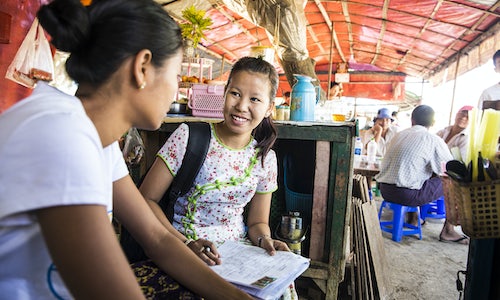 Accion is a global nonprofit committed to creating a financially inclusive world, with a pioneering legacy in microfinance and fintech impact investing. We catalyze financial service providers to deliver high - quality, affordable solutions at scale for the three billion people who are left out of – or poorly served by – the financial sector. Accion recognizes that financial inclusion goes beyond providing access to financial services, and is a means to promoting sustainable development globally.

Because of persistent social and cultural factors, women entrepreneurs are one of the world's most financially underserved categories. Even when women succeed—some thirty percent of businesses worldwide are owned by women—they encounter barriers when seeking loans, investments, or other financial support. Seventy percent of women-owned enterprises lack access to financial services or have other unmet financial needs. Estimates place the annual credit deficit for women-owned enterprises at $300 billion.

Accion's commitment to women entrepreneurs is most apparent in Myanmar. Since 2015 we have worked with DAWN, a microfinance institution exclusively serving women. After decades of isolation, Myanmar's economy is opening up. There is great need and great opportunity: less than a third of adults in Myanmar have bank accounts, yet Myanmar has one of the developing world's highest smartphone adoption rates, which means enormous potential for use of mobile financial services. DAWN and Accion are proving that fintech and financial inclusion are not incompatible, and that combining technology and human interaction can help reach the three billion people lacking access to financial services.

The pinnacle of our campaign is a video that we released on Facebook on July 20, 2017. In January, our chief communications officer and a video team traveled to Myanmar and spent a day with Aye Aye Myint, a loan officer at DAWN Microfinance, who took them along on her daily rounds, and explained how her work is already being transformed by new systems in place in her office. She's now spending less time on paperwork and more time helping women launch and grow businesses. Seeing her enthusiasm for her work and the determination of her clients tells the story of the challenges and aspirations of women entrepreneurs in a uniquely effective way.

Within a week of its posting, the video had reached almost 700,000 people and garnered over 400,000 engagements from audience members. The success of the video has been further supplemented by months of social media posts featuring our work in Myanmar.

During this timeframe, we've produced approximately forty social media posts about women entrepreneurs, totaling over 10,000 impressions. Our team has also written and published six blog posts about women-owned businesses; two of these articles were featured in Multipliers of Prosperity, the Wall Street Journal's content platform with MetLife Foundation.

Together the video and our other social media activities have allowed hundreds of thousands of people to learn about Accion's work in Myanmar and why financial inclusion is so critical to sustainable development in a country still opening up to the wider world.

The results of this campaign go beyond mere impressions and engagement rates. In addition to the video, the campaign consisted of multiple blog posts and articles published in the Wall Street Journal's content platform with Metlife Foundation, Multipliers of Prosperity. Our efforts resulted in:

This campaign was a success in highlighting Accion's efforts to improve financial access specifically for women entrepreneurs in Myanmar. The stories we've shared not only allow our audience to learn about our work, but also inform them about the forefront of advancing financial inclusion.

In many countries, access to financial services is a fairly unremarkable part of life, but in much of the world, it is constrained or even nonexistent. Stories like the ones we've been able to tell about the development of Myanmar's financial system and the ambitions of its people make Accion's work more concrete and vital to those of us who don't think twice about being able to withdraw cash, pay a bill online, or apply for a mortgage or loan. 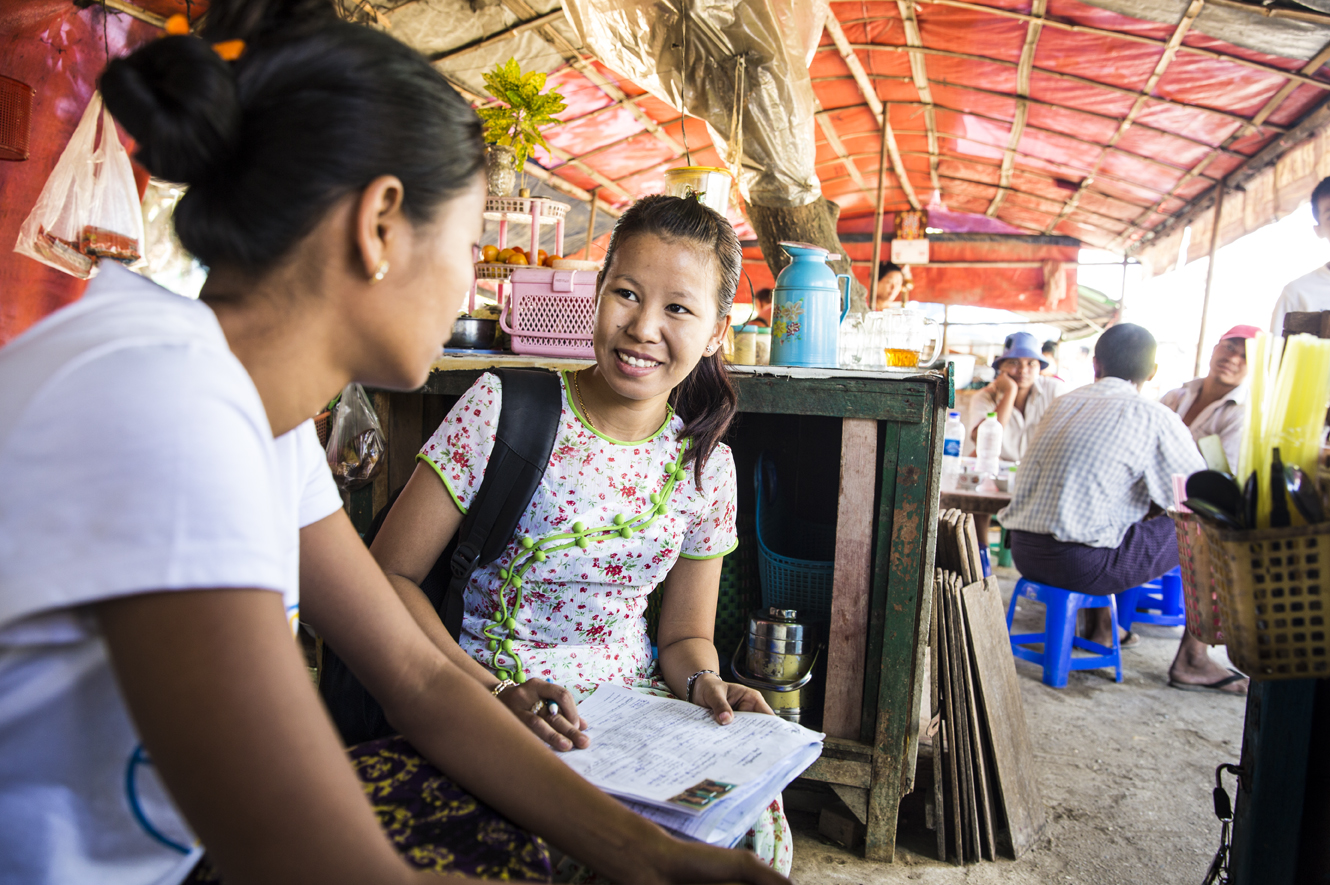