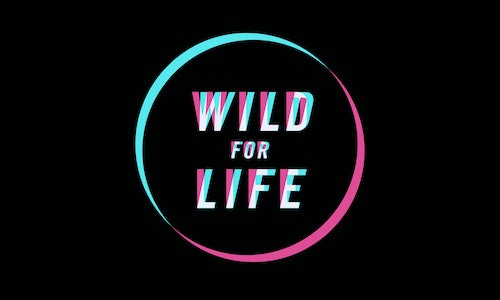 Our most iconic species are on the verge of disappearing because of wildlife crime. Endangered species are being illegally trafficked and killed to supply consumers with "exotic" pets or products made from animal parts.

But the way we communicate the problem isn't driving engagement in the issue.

The United Nations Environment Program (UNEP) asked us to create a campaign that would raise global awareness and mobilize millions of people, especially millennials, to support the protection of endangered species and encourage individuals, governments, and businesses to help end the illegal trade in wildlife.

While beloved endangered species like rhinos and tigers are adored by millions around the world - why aren't more people engaged with the issue?

We looked at one story that did - Cecil the Lion.

Why was Cecil such big news when the poaching and hunting of endangered species isn't new?

The answer was that he had a name. And a name is a powerful thing. It's intimate and personal. Because Cecil had a name, he was seen as an individual with an identity whose life had value. Names give people something to hold onto. Naming is an act of love and protection.

We decided to ask the public to give a name to these endangered animals. But not just any name. The most powerful name - their own. Because your own name creates a powerful emotional connection. It is the most personal thing you own.

We were faced with a challenge: the extinction message has been used for decades, yet the global scale threat to wildlife prevails.

The core idea was to kill the extinction message and make beating wildlife crime personal and social.

1. Lead with the positive and avoid extinction fatigue

We chose to focus our campaign around the love and connection we have with coveted, endangered species. Most campaigns that tackle animal poaching and trafficking use shock and disgust to get a reaction. Pictures of dead animals is not effective at motivating people to act.

People ignore the possible extinction of entire species because they feel helpless. How do we make such a big issue feel like something a regular person could do something about? Make it action-oriented and solvable. We chose to stand out conceptually by showing that this is a battle we can win with our audience's participation. Most wildlife campaigns ask for money or a signature. We chose to make it more personal by asking for people's faces and names, enlisting them in the fight and using heroic imagery.

We created an identity that felt fresh, heroic and engaging. Our use of neon colors, black backgrounds and overlays was designed to break free from the category conventions. The visual language of wildlife campaigns is a sea of green and earthy-brown tones and photos of dead animals. This only appeals to the usual suspects.

We knew that our millennial audience is fascinated by learning about themselves. So, to further support the personal connection we chose to match people to a species based on a personality quiz because each species has a set of distinctive characteristics and behaviors.

Once we had won the attention of our audience, we invited them to give their name to protect wildlife in three steps:

1. Take the quiz and find your kindred species.

2. Use the app to take a #WildforLife selfie that combines your photo with your kindred species.

3. Post the photo on social media to show your support and spread the campaign

Our audience is influenced by celebrities more than traditional nature conservation voices, so we launched the campaign with high-profile, Goodwill ambassadors like Gisele, Neymar and Kolo Toure. Each of them gave their name and their face to an endangered species.

The campaign was run in eight different languages (the six UN languages plus Vietnamese and Portuguese), allowing citizens globally to feel connected to and moved by the cause. 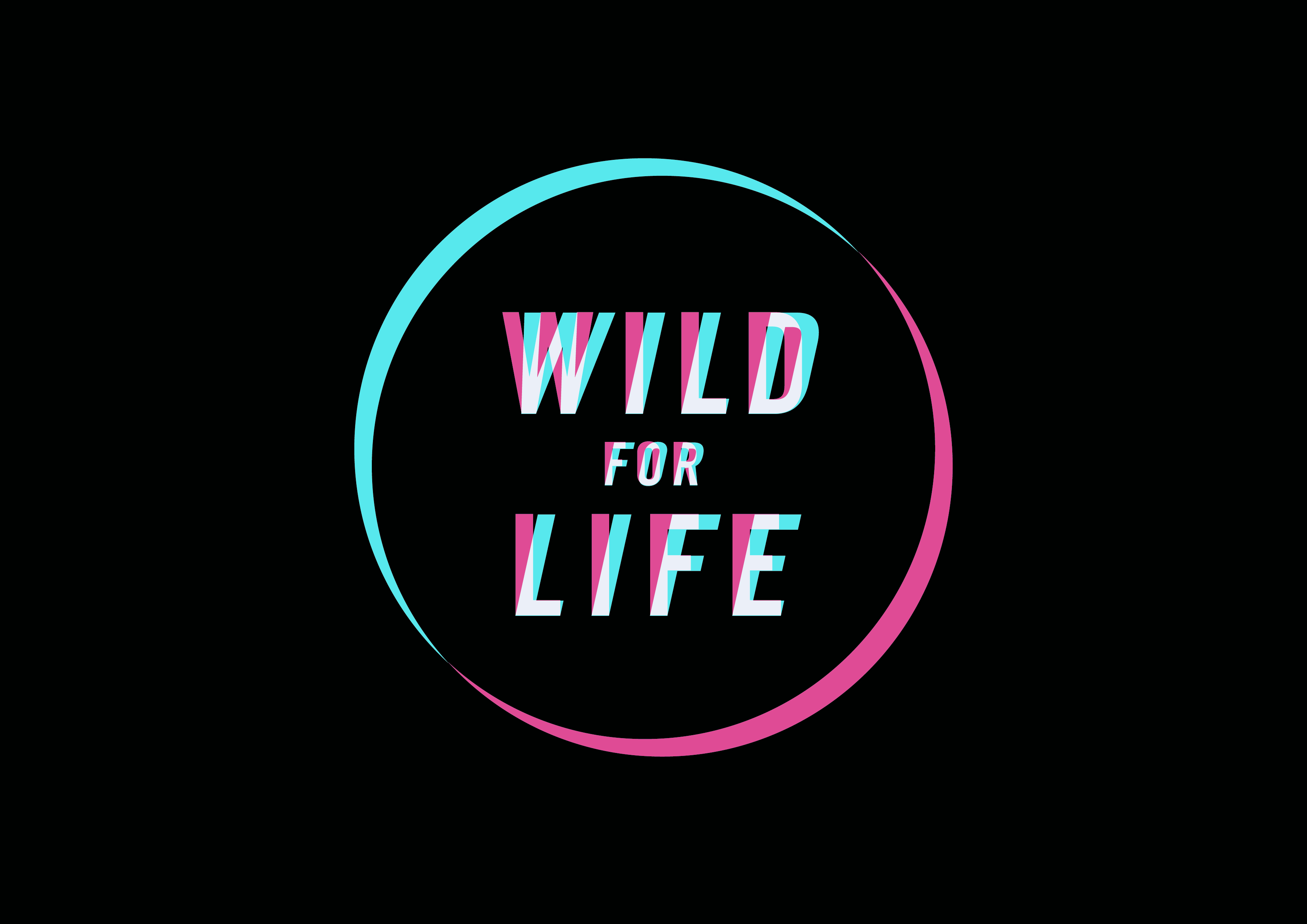 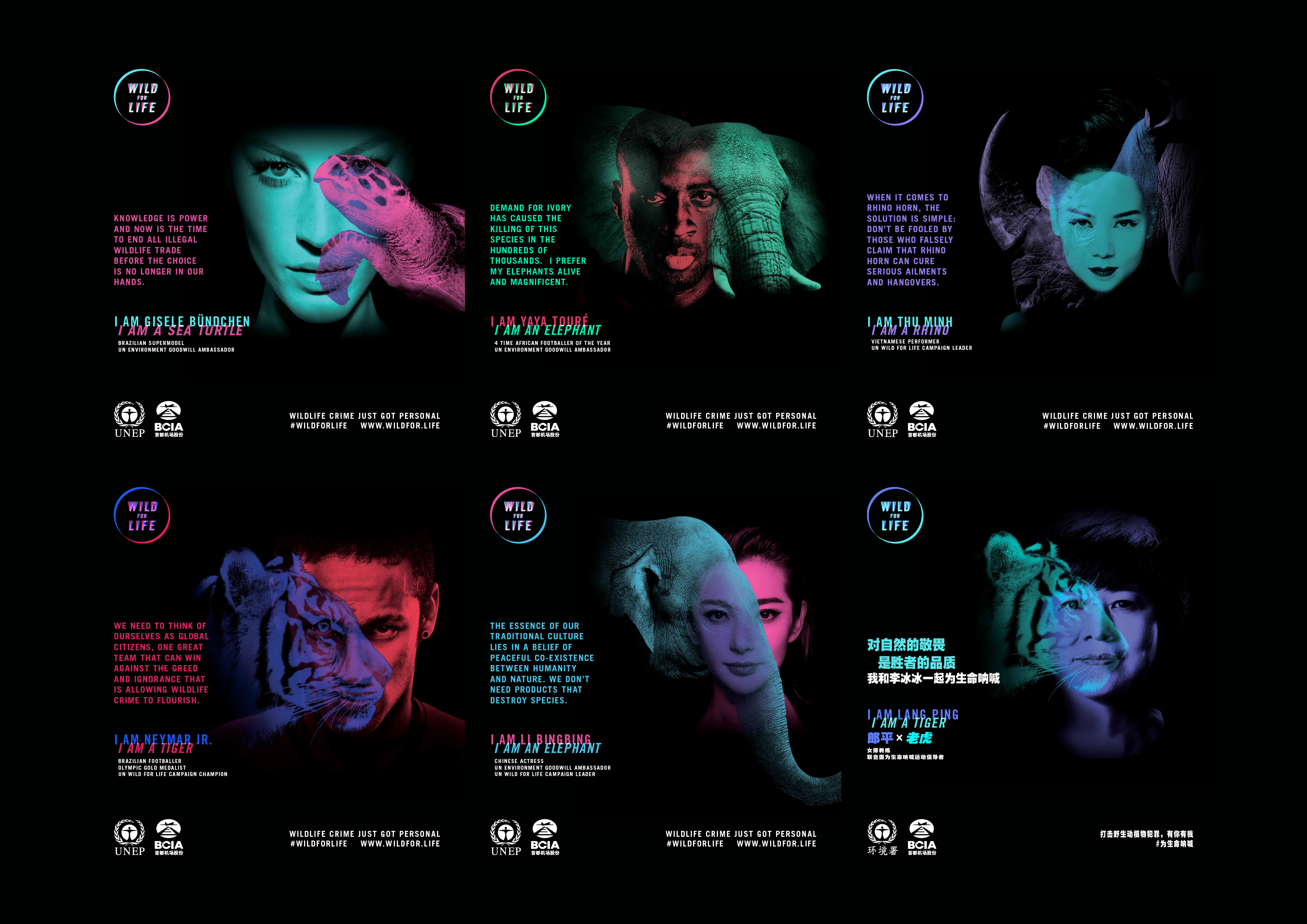 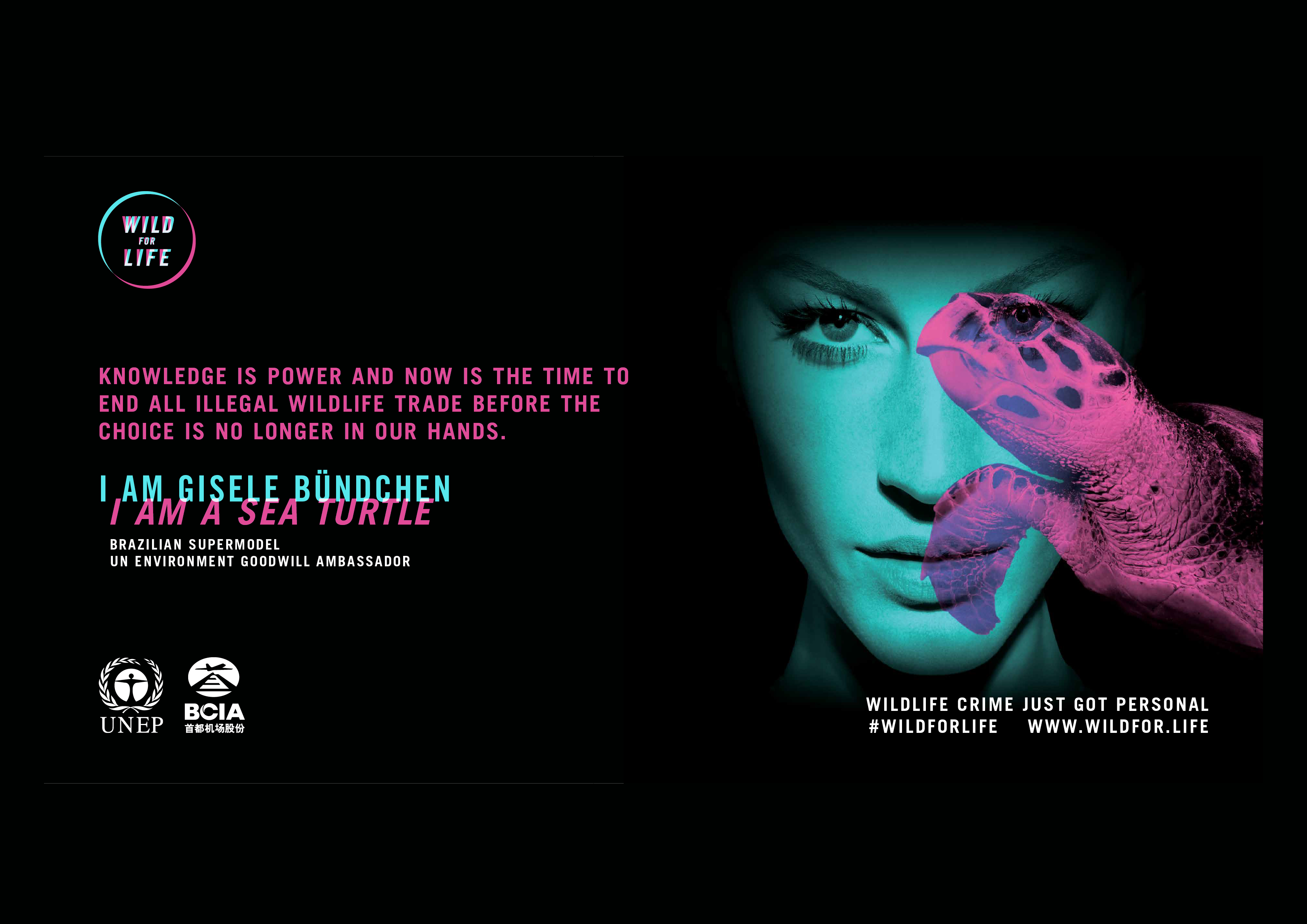 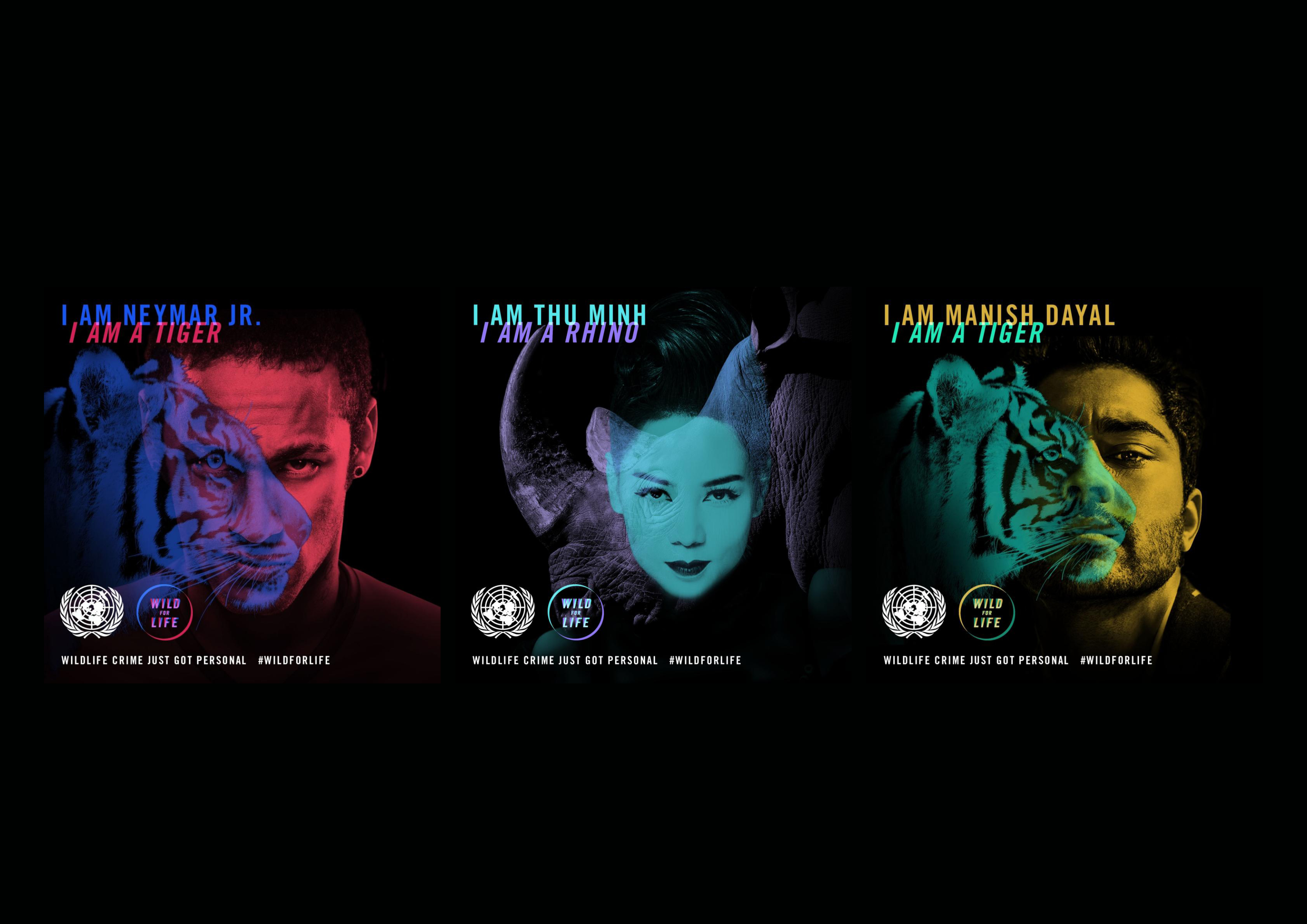