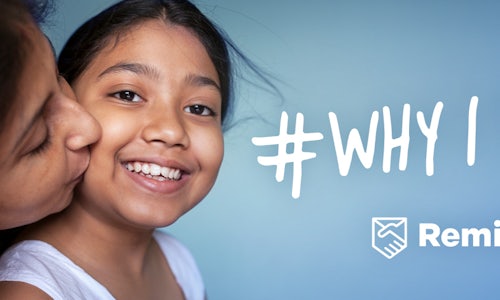 Remittances, the simple act of sending money, has been a constant feature of the immigrant experience throughout American history, from Irish laborers in New York during the potato famine to the Filipino nurses working in San Diego today.

The U.S. is a new home for many who made the sacrifice of leaving their families behind to support them financially through the remittances they send. The money sent help to establish a foundation of stability and opportunity not just for individual recipients, but for entire communities.

In the past year, remittances became a trending topic as the Trump administration proposed a tax targeted at remittances sent out of the U.S. to fund the construction of a wall at the U.S.-Mexico border. Essentially the money sent across the border to help loved ones would also pay for a border wall that would separate them from their families.

With the ultimate goal to educate and inform the public and policymakers about the importance of remittances, while positioning the company as a thought leader in the space, Remitly, a fintech startup that helps people send money online, developed the Why I Send campaign. The campaign set out to spread the message that an additional tax on remittances would only hurt hardworking immigrants and their families.

The word remittance is a common word used in the financial services and fintech industries but not commonly used in the every day household. In order to make the term matter to the public, Remitly's strategy behind the Why I Send campaign was to humanize remittances.

To do this Remitly's strategy coupled data with real-life customer stories using the following tactics:

Data collection: The company sponsored a survey asking thousands of customers why they send money across the border, where and who they send it to. The data revealed that over 84% of people send remittances to loved ones for basic necessities that many in the U.S. take for granted like shelter, food, and utilities.

User generated content: The team then sought out real-life stories that spoke to the data through a hashtag campaign on social media to encourage others to share their own stories using the hashtag #WhyISend. Stories were also collected through an online submission form on a microsite built for the campaign. These stories highlighted remittances as a life line for loved ones who live thousands of miles away and revealed the painful experience of being away from family while living and working in the U.S.

Influencers: To share the data and stories, and encourage story submissions, Remitly leveraged the influence of a popular TV personality, Ana Patricia Gámez, Host of Univision's ¡Despierta América! Ana shared her own personal story about moving to the U.S. from Mexico and sending money back home to her family through posts on her Facebook, Twitter, and Instagram accounts. This content was further shared by Remitly's channels.

Media outreach: To stretch the campaign's reach even further the team leveraged the news cycle about the proposed tax on remittances in press coverage sharing the campaign's content and message.

The Why I Send campaign resulted in:

The campaign also got the attention of several policymakers in Washington DC which lead to the eventual invitation from the U.S. House Committee on Financial Services who invited Remitly CEO, Matt Oppenheimer to testify at a hearing in front of Congress. There he educated them on the importance of remittances for the millions of immigrants in the United States and their families on the receiving end. Oppenheimer was also invited to Money 20/20, the largest payments and financial services event in the U.S., as an expert to discuss money sent to Latin America's under banked and unbanked populations. The event takes place in late 2017.

Immeasurable results also came out of the Why I Send campaign including emails to the CEO directly from customers thanking Remitly for "doing the right thing" and standing up for immigrants in America. This created a lot of internal buzz too as Remitly employees expressed their pride in working for a company unafraid to stand up for their values.

Video for Why I Send 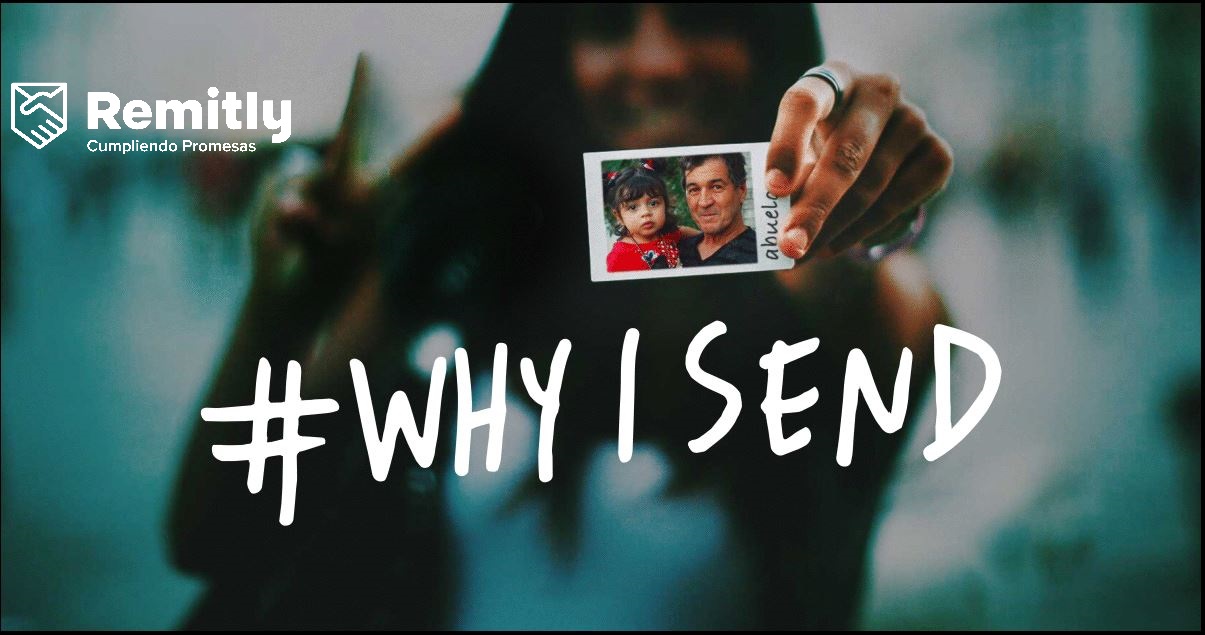