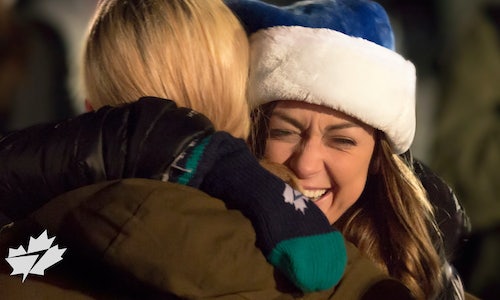 At WestJet, Owners care. To show the world just how much, we accepted a challenge.

How do we continue to support the residence of Fort McMurray whose homes were affected by the wildfire in May, 2016, and show that they have not been forgotten during the holiday season?

It was clear that we needed to bring the Christmas Miracle to our own backyard.

The strategy was set: create an unforgettable once in a lifetime experience for families affected by the Fort McMurray wildfires by bringing a heartwarming and memorable live event to their community in hopes of creating new memories and spreading joy this holiday season.

On May 1, 2016, a wildfire began southwest of Fort McMurray, Alberta, Canada. On May 3, it swept through the community, forcing the largest wildfire evacuation in Alberta's history. WestJet took immediate action and made every effort to support with the safe evacuation of the community, arriving in Fort McMurray with no guests but full of relief supplies and leaving with every available seat full.

WestJet knew it was going to be a long road for this community and made a promise to continue to support in the future.

On December 12, 2016, WestJet released its fifth annual Christmas Miracle video 'Fort McMurray Strong', spreading joy, holiday cheer and lots of tears to Canadians and people around the world. For this year's video, WestJet stayed close to home, going back to its Alberta roots and surprising nearly 1,000 Fort McMurray residents who were affected by the tragic May 2016 forest fires.

As a result of the fire, it was many families' first Christmas without their homes, decorations, and sentimental belongings. Residents of Fort McMurray whose homes were affected by the fire were invited to a Christmas party where they could take their minds off the stress of the past seven months and hopefully create new family memories.

The video documented WestJet's 'Snowflake Soiree', a magical evening that was designed to create wonderful new memories and exciting experiences for those in attendance. The 'Snowflake Soiree' was full of surprises, including a secret venue that was built specifically for the party, a customized catering menu, a variety of family activities, and a performance by Canadian country artist Johnny Reid. What the guests didn't know is that WestJetters were working quickly behind the scenes to prepare customized gifts for each family while they enjoyed the event. The grand finale was pleasantly welcomed as the crowd gasped when hundreds of tiny gift-boxes magically parachuted in from above, one for each family. Families found personalized Christmas ornaments containing their family photo, which was taken upon arrival to the party, a hand written card from a WestJetter and vouchers for free flights inside – one for every family member. Again, in hopes of inspiring families to create new, hopeful memories together.

Seven families also received extra special gifts from WestJetters who heard the families' stories and wanted to help with gifting irreplaceable items, such as their own family heilooms. The families were highlighted in the 'Fort McMurray Strong' video and were featured in their own family story videos.

The hero video was watched in over 215 countries .

A live appearance on Ellen that generated more than 150K views on Ellen's YouTube channel, more than 178K impressions on EllenTube.com and an estimated TV audience of 7 million viewers.

Over $1MM in direct sales from guests who viewed content on the hub.

Spokespeople including WestJetters and Fort McMurray families participated in a total of 19 interviews during launch week, almost doubling targets.

International social chatter increased from previous years, primarily due to targeted social posts in the UK and US media engagement.

But the most important result of all is our continued commitment to Fort McMurray that has given over 400 families a much-needed reminder that they are forever "Fort McMurray Strong." 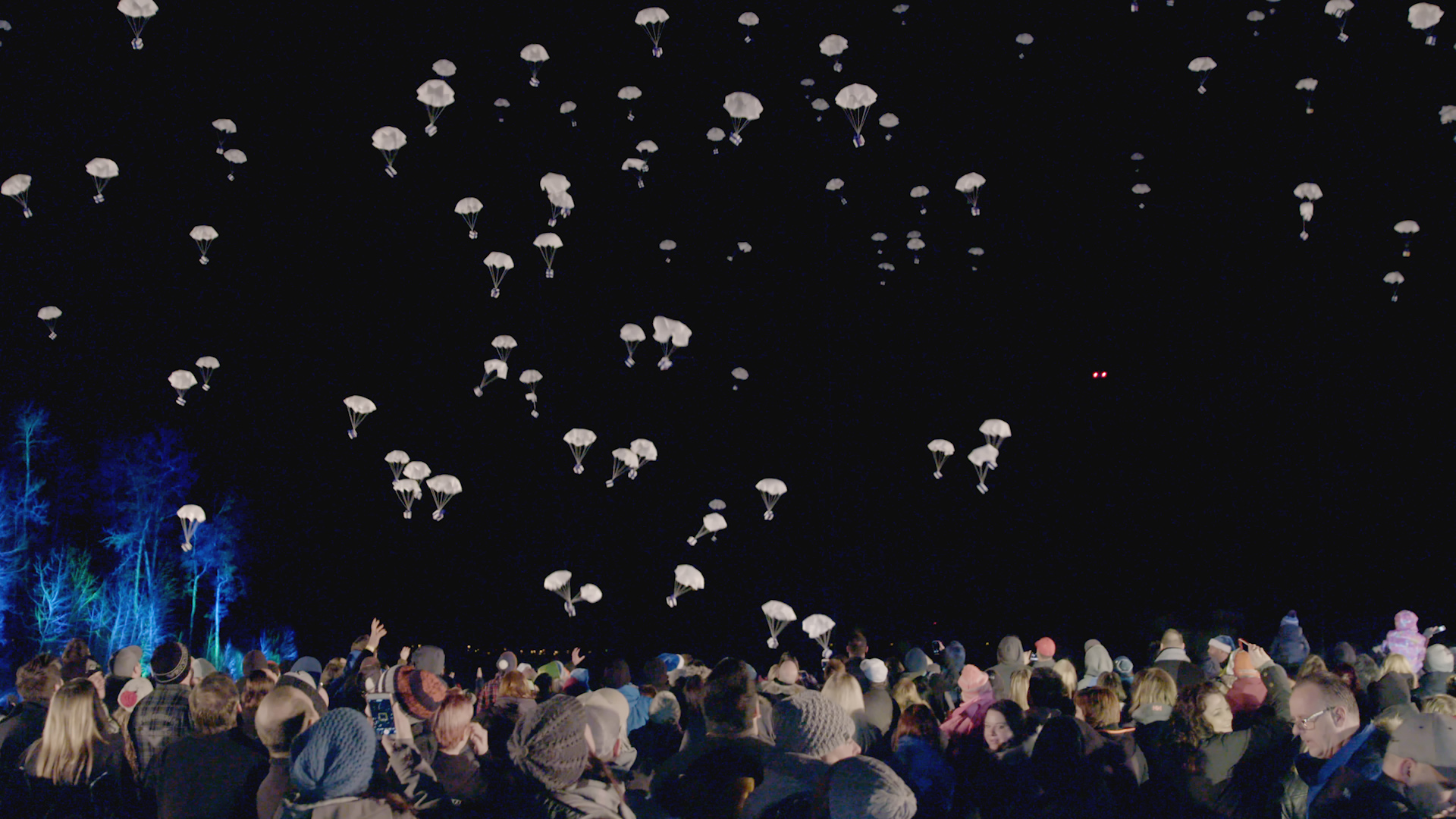 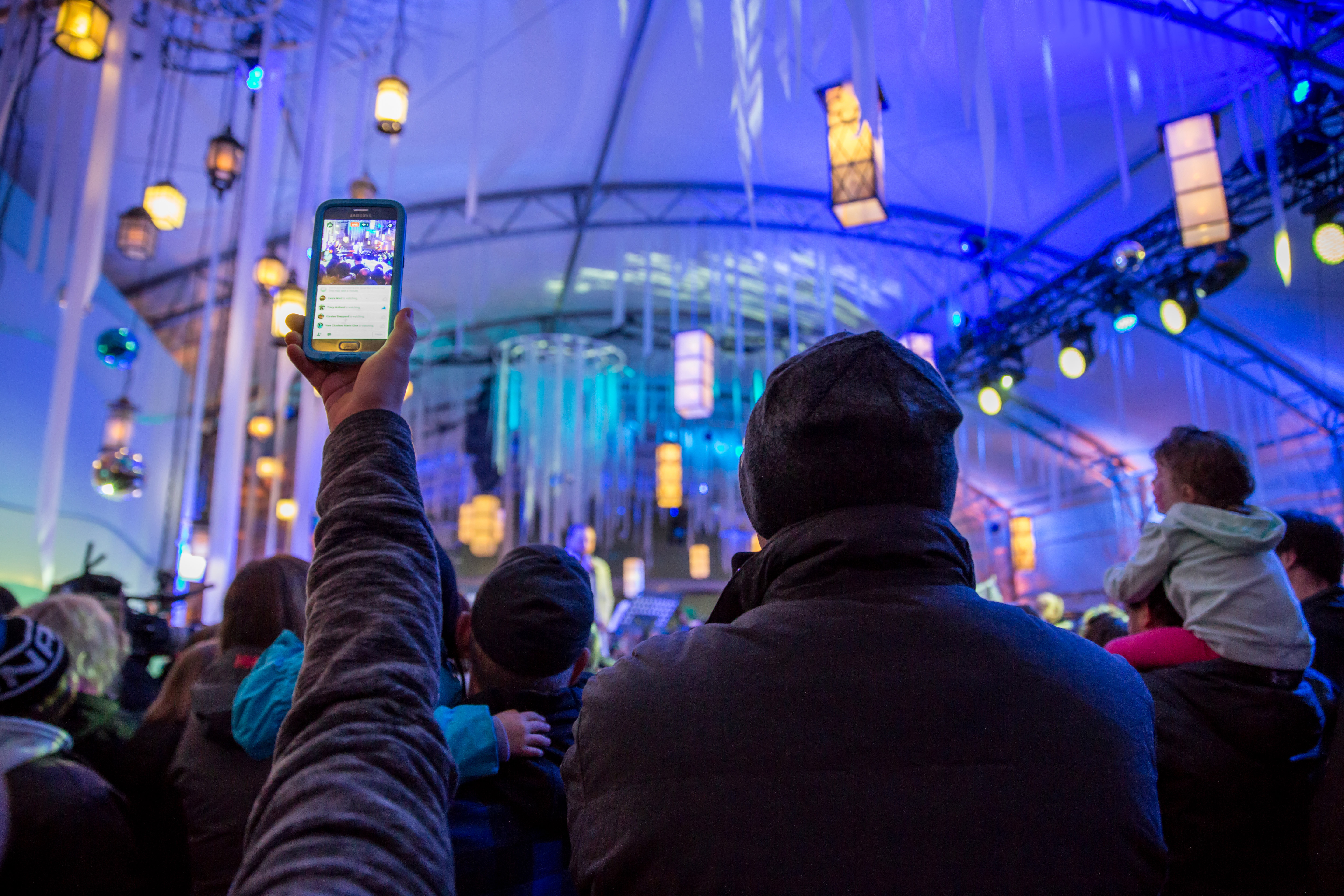 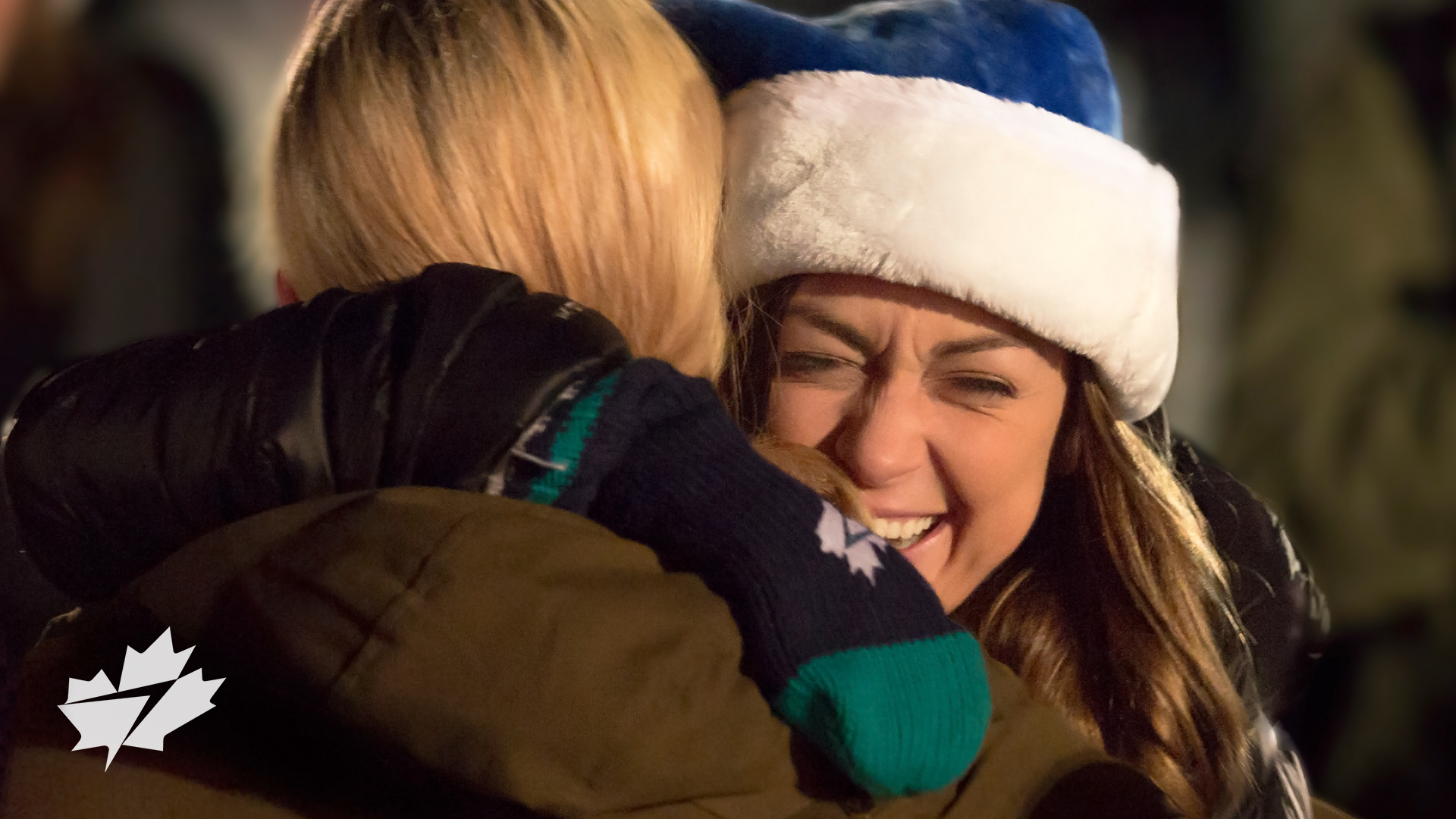 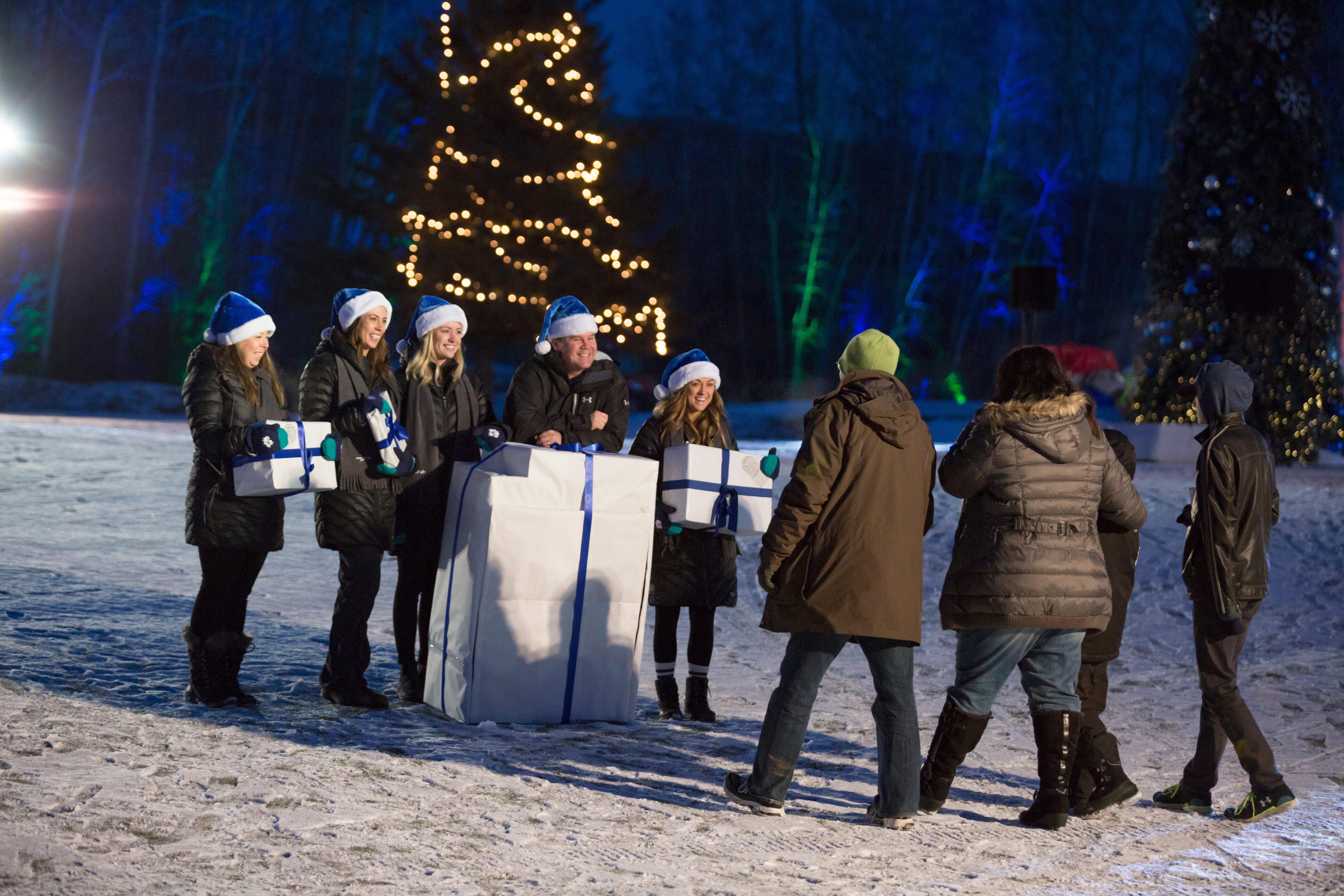 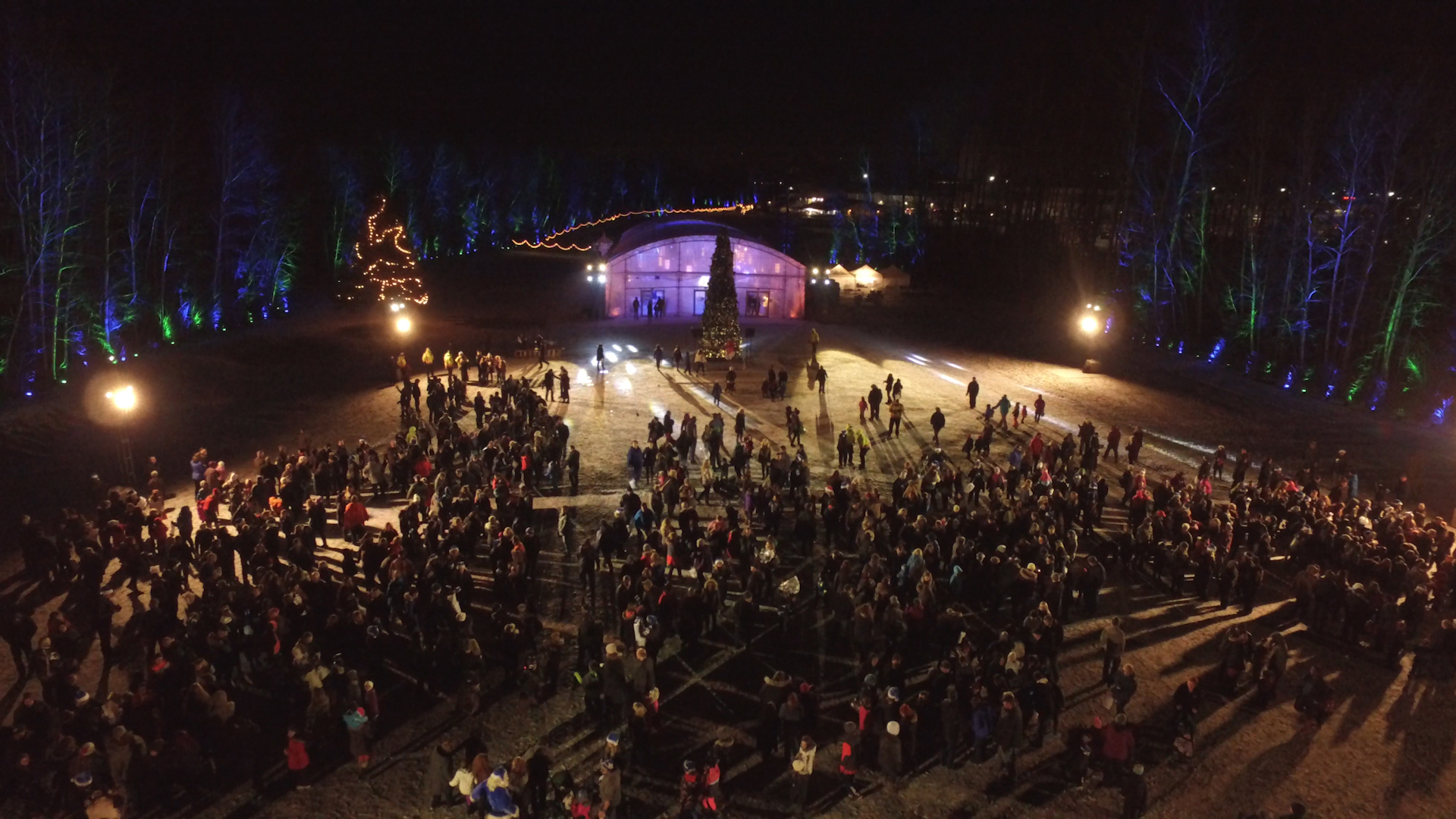 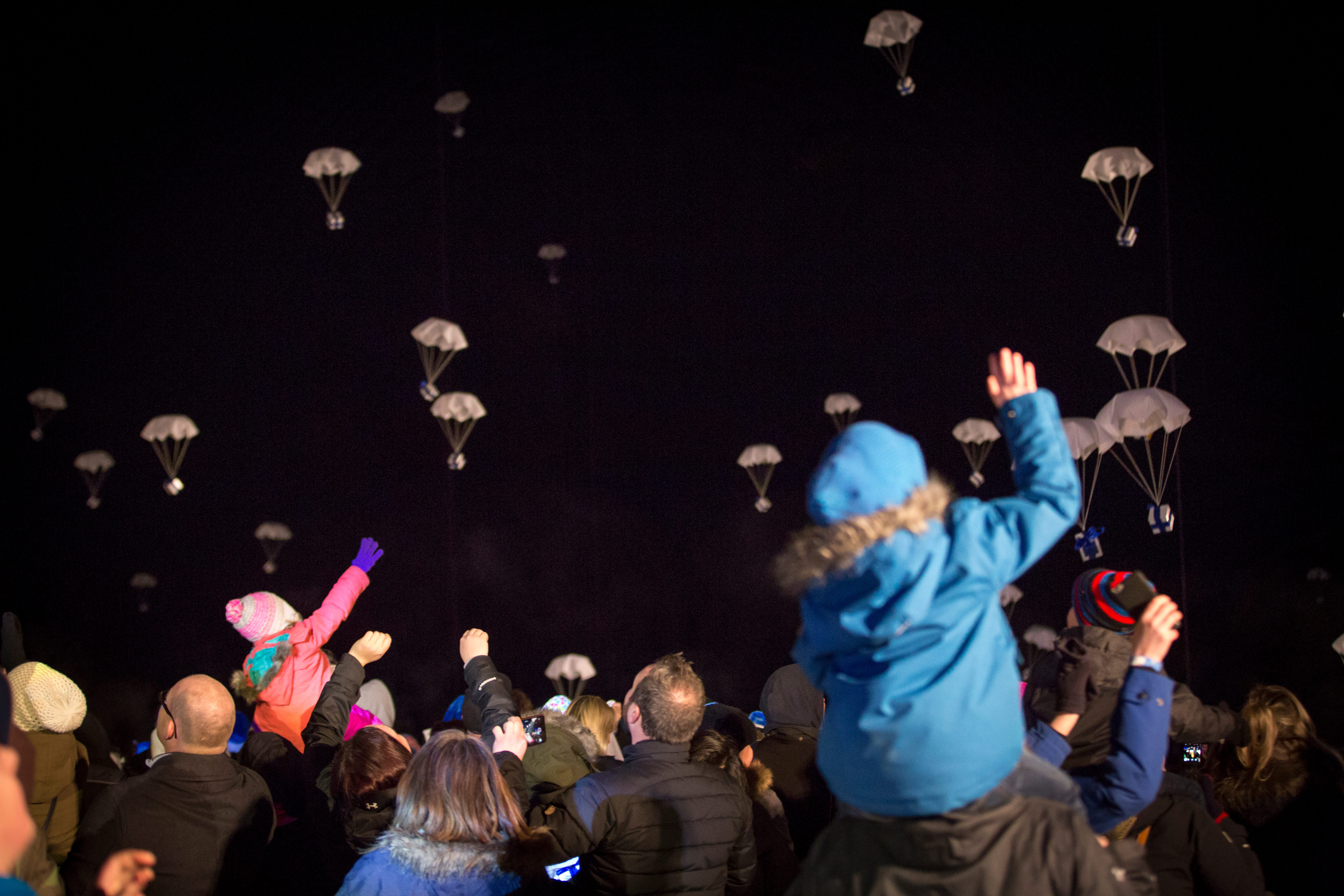 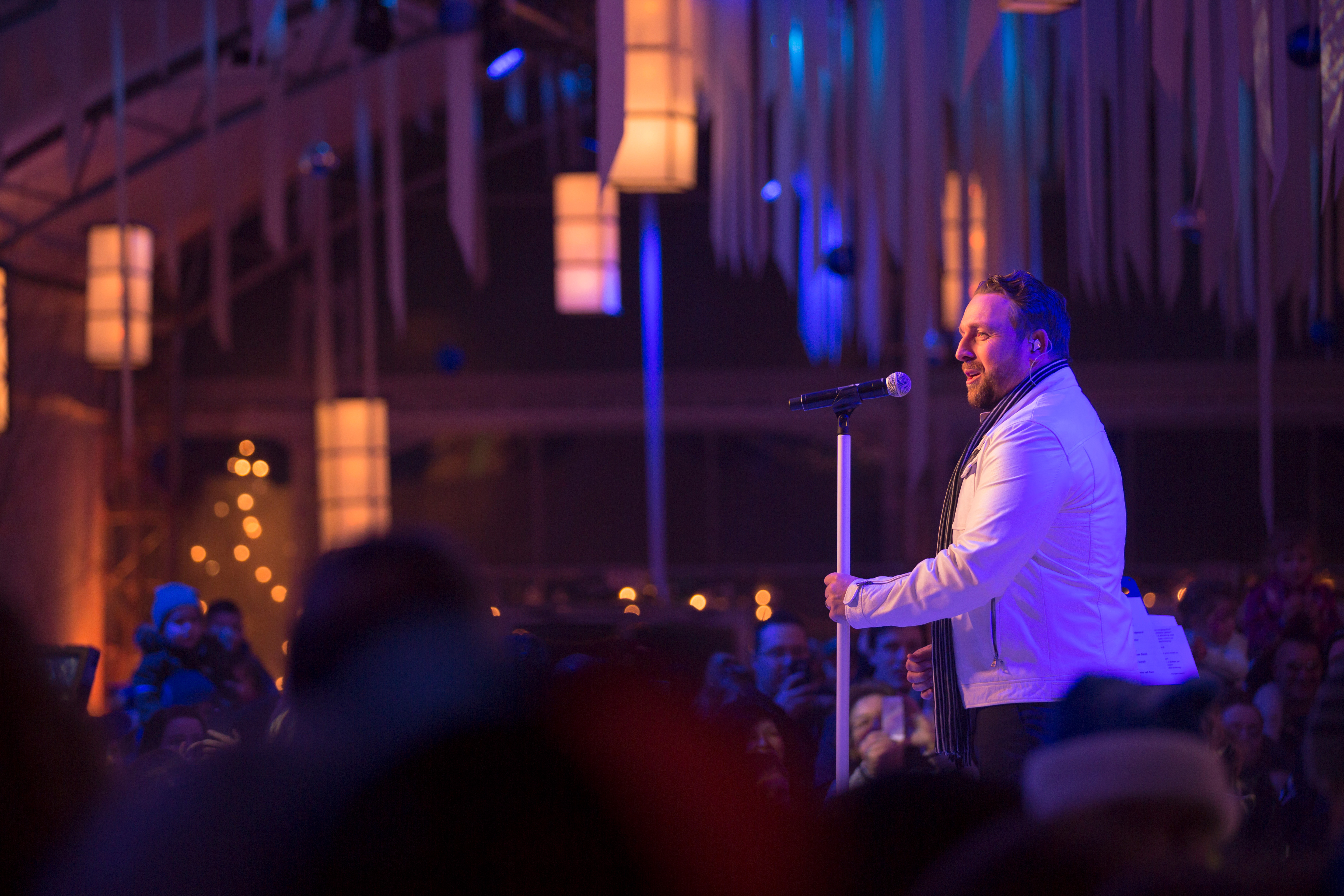 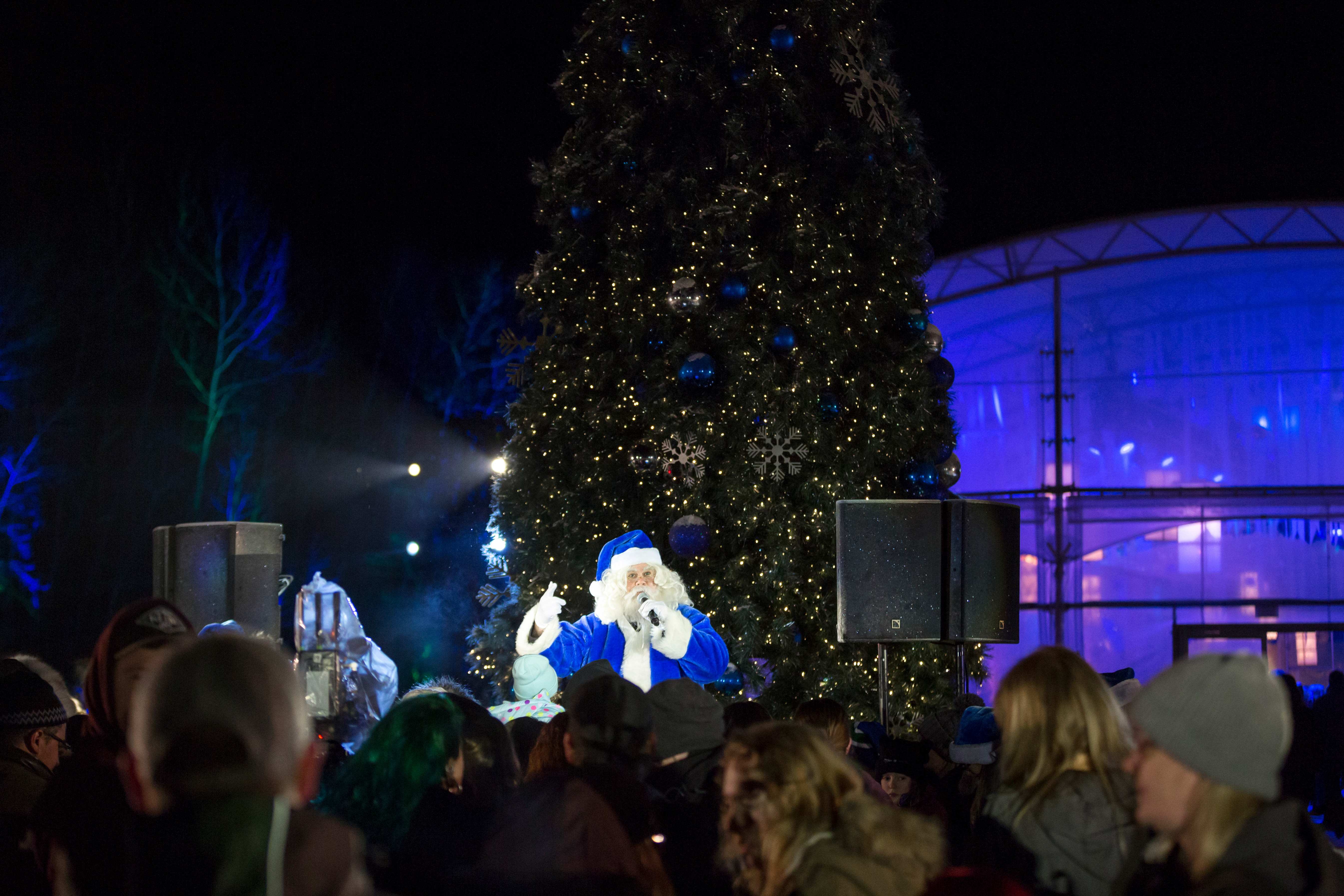 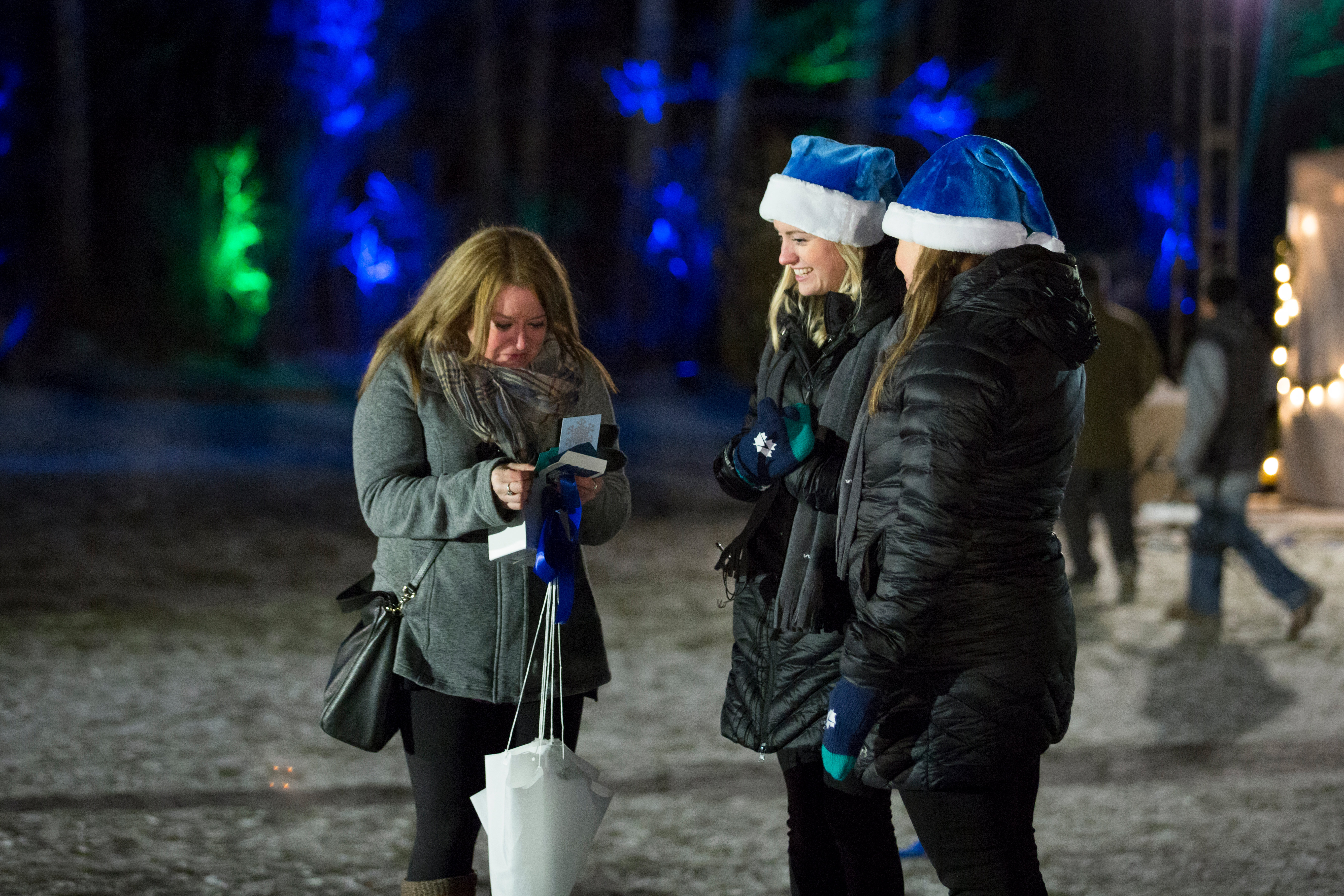