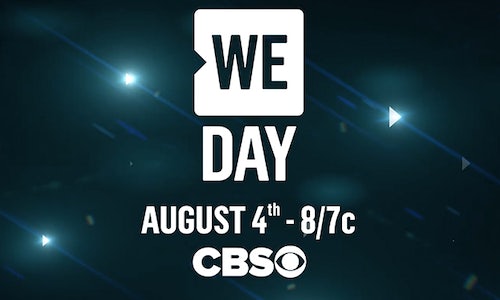 Celebrating the transformative power of individuals acting together, the WE Day Broadcast inspired action through the stories of everyday Americans making an extraordinary impact in their homes, schools and country. WE is a movement that believes when we come together we can create an even better world. At a time when the country seems divided, WE Day aimed to bring America together in service for good. Airing on CBS on August 4th, 2017, the goal of the Broadcast was to offer resources to help Americans create positive social change in their community and around the world.

The objective of the 6 promotional videos was to drive audiences to watch the WE Day Broadcast on August 4, 2017, and educate viewers on what the WE movement is.

The promotional strategy for WE Day included the creation of 5 videos that coupled celebrities and members of The Muppets, plus a 30 second promo for the show. The pairings were Selena Gomez + Miss Piggy, Alicia Keys + Rowlf, DJ Khaled + Fozzie Bear, Demi Lovato + Animal & Lilly Singh + Swedish Chef. The call to action for the broadcast was for viewers to join the WE Movement on Facebook, which is where the promotions lived. All content was captured at The Forum during a live version of the WE Day event. The promotions were further amplified on CBS, other media, and through the celebrities' social platforms.

Starting July 17th through to the air of the show, alongside posts on WE's Facebook page, participating celebrities were asked to post promotional assets in support of the show, to drive awareness of the air.

The results from the promotions were higher than expected and considered a success by the WE Day team. The video promotion helped to bring in capturing 3.1 million viewers for the show; 5,430,783 impressions were garnered on WE's Facebook platform during the 1-hour broadcast and the show trended twice on Twitter; once per east and west coast time zone and airing.

As of September 12th, the promotions drove 7,548,264 impressions on the WE Movement's Facebook page. This is not inclusive of the millions of views garnered on the celebrity pages. Impressions for each video posted on WE's Facebook page, below:

Video for WE Day 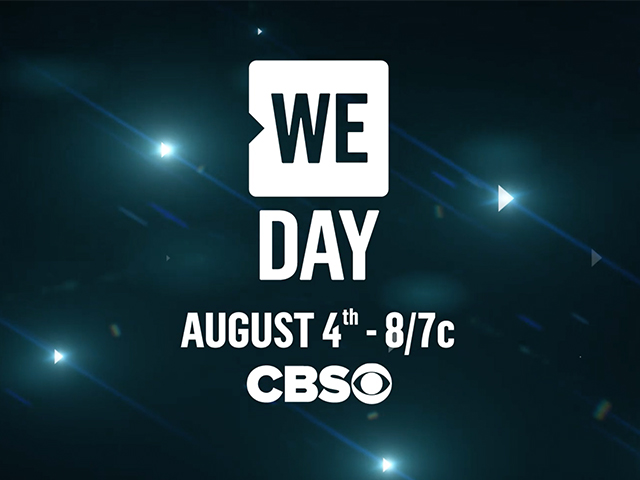