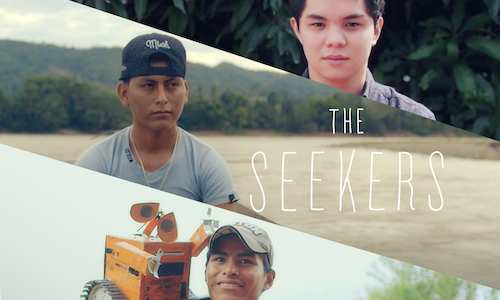 The Seekers is a 3-part digital series that profiles teenage eco-inventors in Latin America who despite having limited access to resources, were able to turn their ideas into real-life products.

Our objective was to inspire our audience through shining a light on these individuals: young people who despite the odds against them, were able to create inventions that are providing solutions to problems affecting their communities.

Stories covered in the series include a natural fertilized made from local plants that is helping families keep their crops alive during increasingly hot summers; a hypoallergenic fire log created from recycled materials; and an e-waste robot builder.

We decided to feature non-typical stories from the entrepreneurial world: rather than feature people in power positions, we wanted to find the kinds of characters whose stories are often overlooked and who are trying to make change at a community level.

We created these videos with a cinematic documentary style, including informative text blocks throughout to give greater context to the problems these young inventors are solving.

"Love to see people succeed with nothing and in poverty, intelligent man can change the world. Love stories like this."

Viewers also commented that the teens' ideas are worth investing on. This opens a lot of possibilities and offers our subjects great opportunities outside their communities.

Video for The Seekers 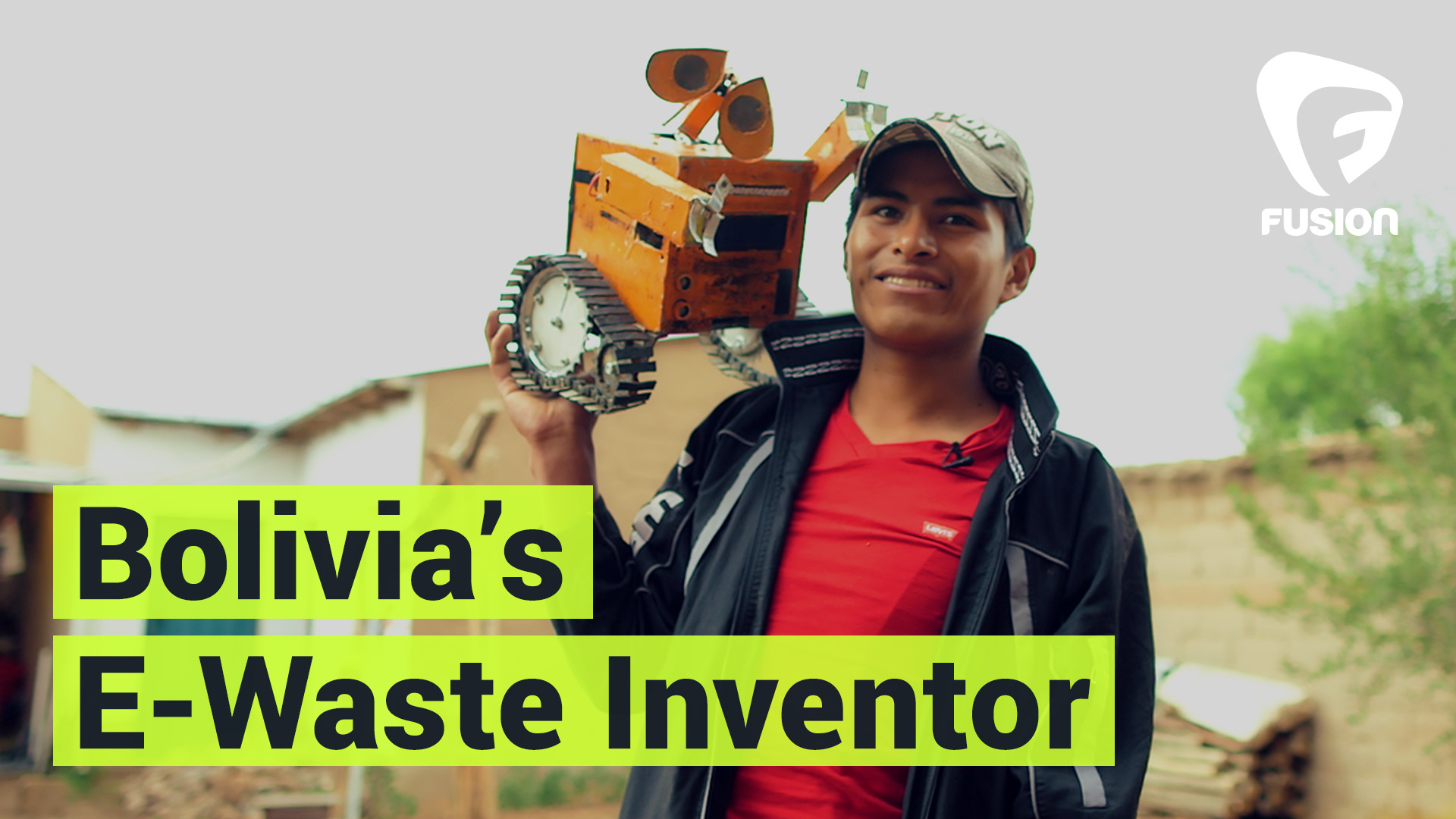 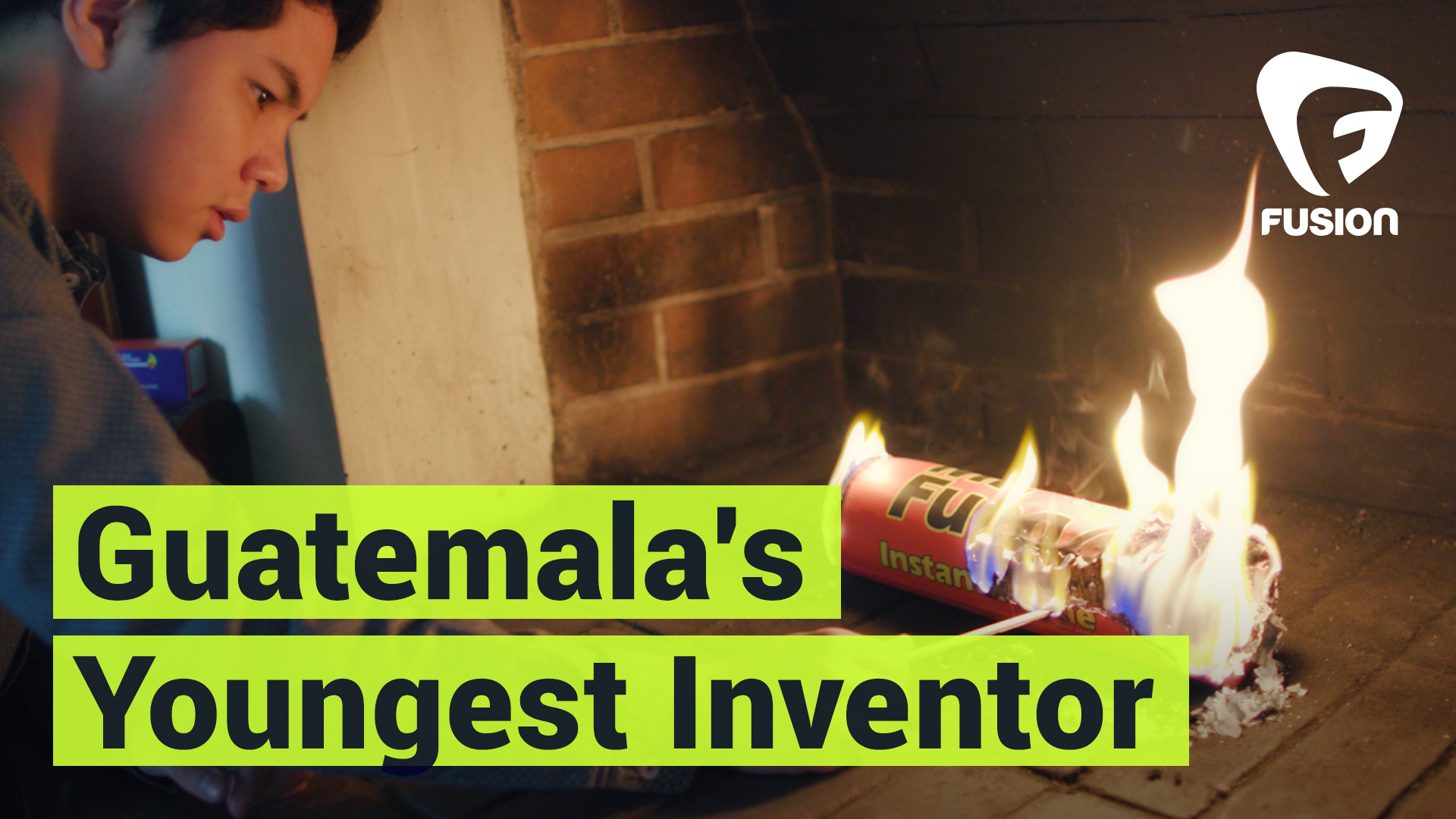 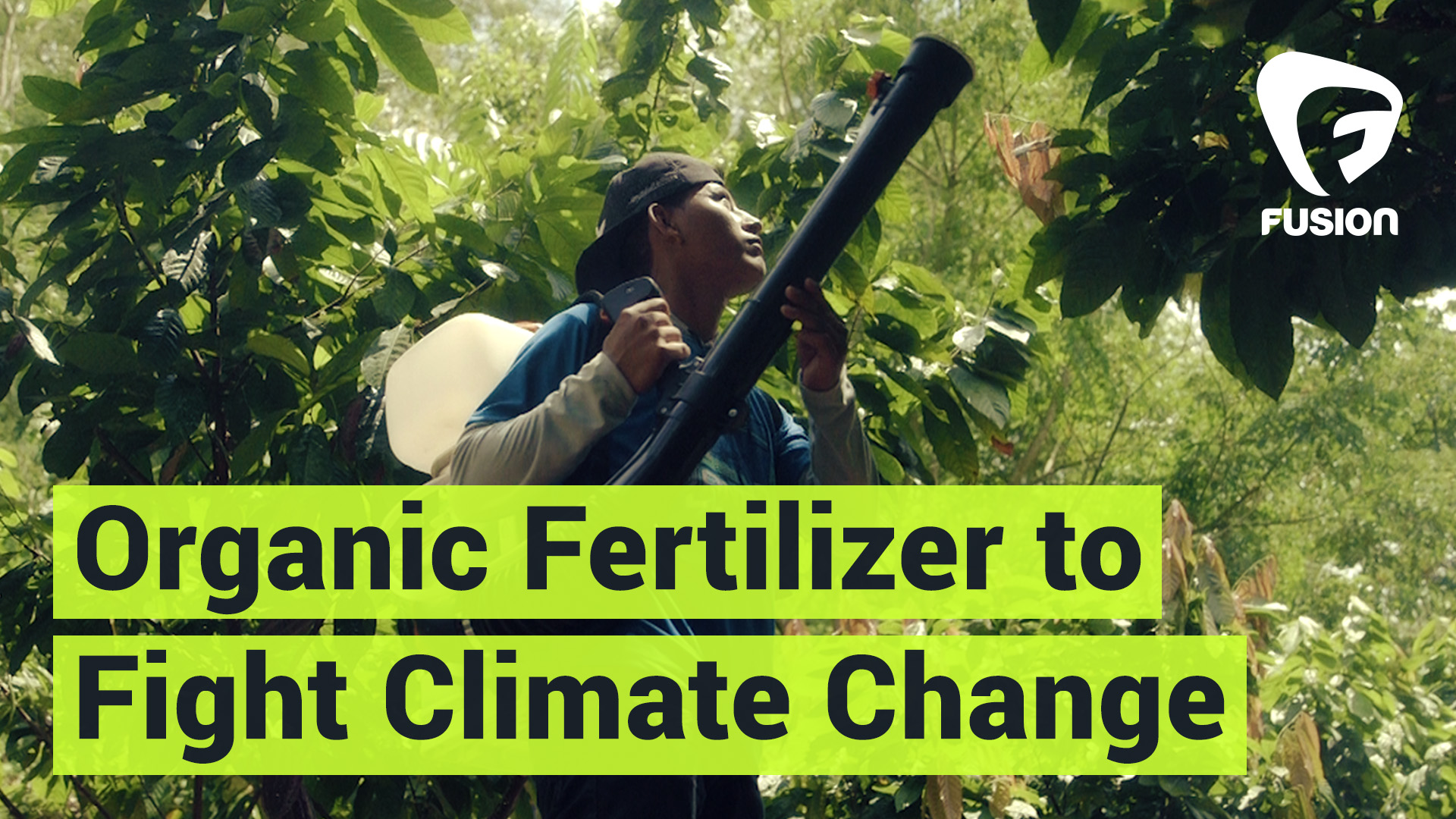 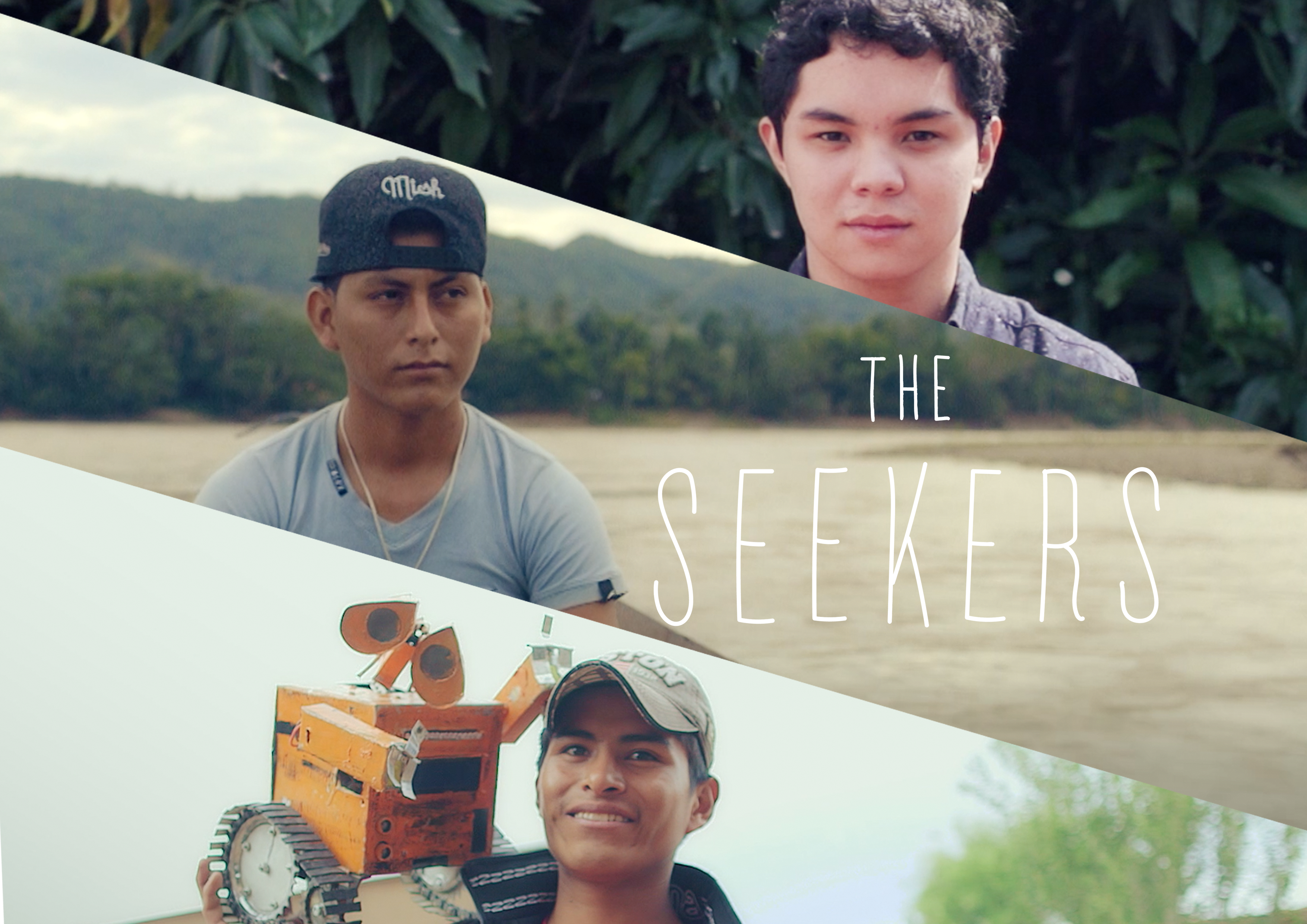