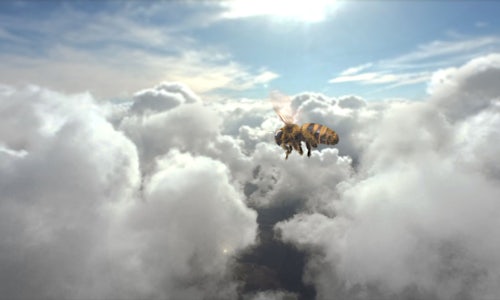 Häagen-Dazs recognized early on that the bee population has been steadily declining for years. Bees pollinate one-third of the world's crops. This extends to Häagen-Dazs Brand ice cream as well; one-third of its flavors are made possible by bees.

In 2008, Häagen-Dazs launched their "Häagen-Dazs Loves Honey Bees" program, which supports bee conservation through investments in research, improvement in sustainability, and advocacy through lobbying and content.

In the program's 9th year, Reach Agency was challenged to find a new way to tell the honey bee's story to consumers and drive meaningful change. We took a chance on something that didn't exist when the campaign was launched: Virtual Reality.

Made in partnership with Reach Agency and SPECTACLE, Häagen-Dazs's VR film "The Extraordinary Honey Bee," takes you on a journey to learn about the impact bees have on our world, their plight, and how we can make a change to save them.

Our goal for the film is to show mass audiences the realities of bee decline, educate them on what can be done to reverse it, and ultimately save the bees.

"The Extraordinary Honey Bee" film's purpose is to inspire social change and celebrate Häagen-Dazs' commitment to protecting the honey bees. True to their cause, Häagen-Dazs dedicated most of their budget to supporting research and conservation of the honey bees. Therefore, with no paid media, no big agency, and no big production budget, how were we going to bring this film to life?

Inspired by independent filmmakers who have multiple financiers and sell distribution windows to different partners, we decided to change our strategy to not only create this film but also get it seen.

Working with an award-winning director, Jason Zada, we developed a concept told from the bees' perspective. Users shrink down to honey bee size and are taken on a journey, led by award-winning actress and bee conservationist Constance Zimmer, to see first-hand the impact honey bees have on our world, what's happening to their world, and how we can change to save them. But, before we could start filming, we needed to get distribution and financial partners on board.

We created a teaser trailer for the concept and took it to the Sundance Film Festival in search of financial and distribution partners.

After debuting the teaser trailer and meetings with producers, studios, platforms and tech partners, we left with one key partner; Google, one of the biggest players in the space came on as our distribution partner.

From relationships we made at Sundance, "The Extraordinary Honey Bee" was selected as one of the first films of HTC's "VR for Impact" program, which funds projects that support the UN's Global Sustainability Objectives. With this award, not only did we receive financial support but the film released across Viveport and was included in HTC's educational programs across the state of California.

During Häagen-Dazs brand's annual Free Cone Day, the film was leveraged in support of communication and press efforts gears towards the bees, including sharing information in 175 shops and asking shop goers to pay it forward by planting seeds to create their own native habitats for bees in their communities.

With the support of our partners, "The Extraordinary Honey Bee" will be distributed across HTC and Google platforms.

Häagen-Dazs is passionate about bee conservation and is dedicated to changing industry practices to create a sustainable world for pollinators. The "Häagen-Dazs Loves Honey Bees" program has donated over $1,000,000 to support bee research and education. In 2016, Häagen-Dazs planted one of the largest privately funded pollinator habitats on the farmlands of its almond suppliers. 6.5 miles of bee-friendly plants and wildflowers now offer a year-round home and food source at the farm. Häagen-Dazs has committed to expanding pollinator plantings across all their bee-dependent ingredients to ensure the bees can continue to thrive.

The "Häagen-Dazs Loves Honey Bees" program is an initiative the brand is committed to supporting. By creating a unique film with wide distribution, we are able to create an experience that moves people to action, beyond just buying Häagen-Dazs ice cream.

Video for The Extraordinary Honey Bee 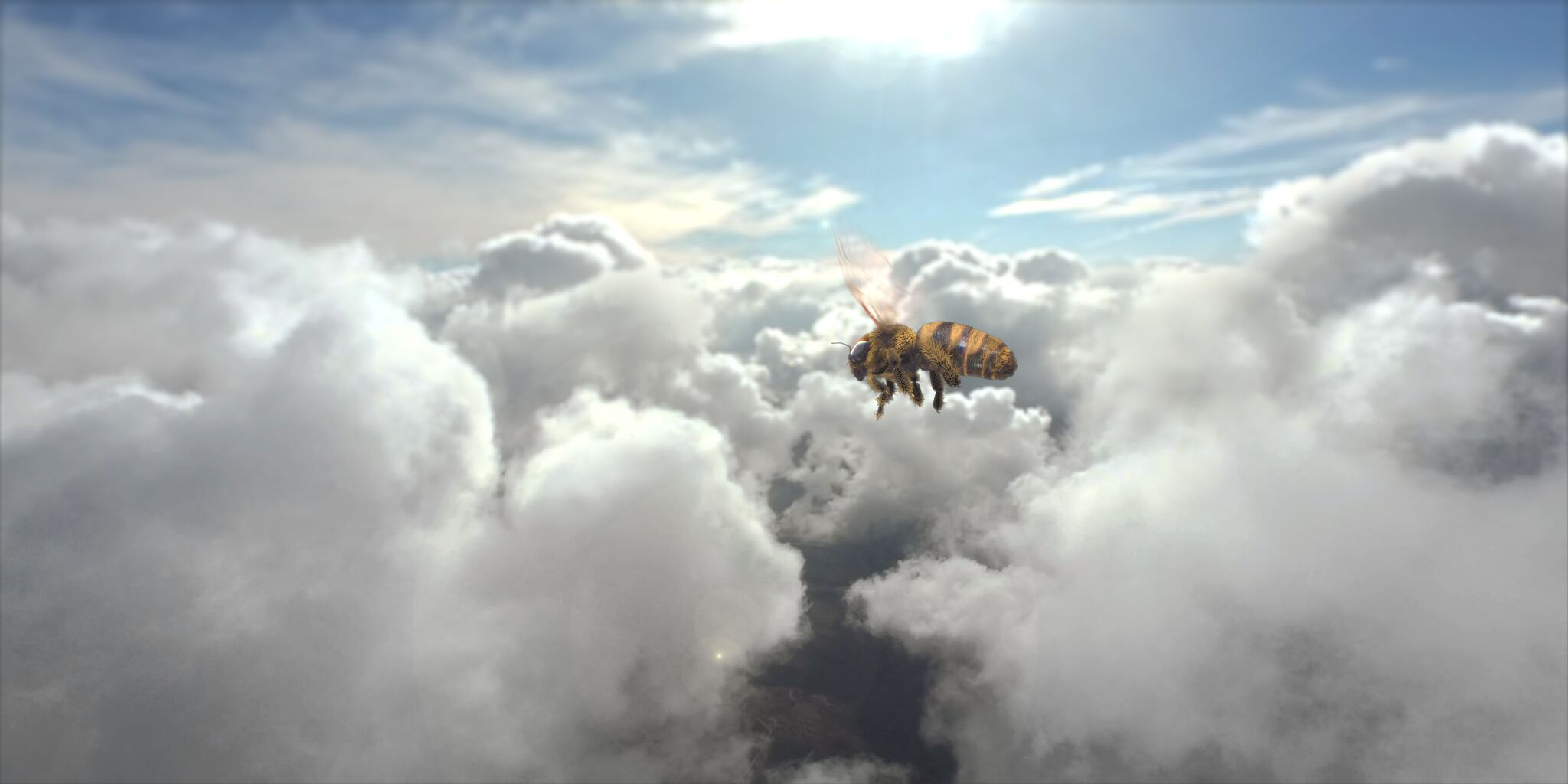