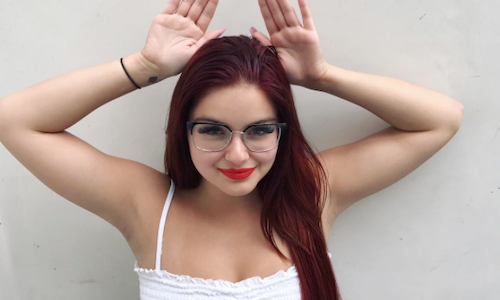 On June 1, 2017 The Body Shop launched a new campaign calling for a global ban on animal testing in cosmetic products and ingredients by 2020, in a colossal effort to revolutionise the beauty industry and protect millions of animals around the world. In partnership with the leading non-profit organisation working to end animal testing, Cruelty Free International, The Body Shop ambitiously aims to engage eight million people to sign a petition that will take the campaign to the highest authority, the United Nations, in order to request an international convention banning all cosmetics testing on animals everywhere and forever.

The petition can be signed online or at any of The Body Shop's 3,000 stores across the world. Consumers are being encouraged to use the campaign hashtag, #ForeverAgainstAnimalTesting, on social media to raise awareness around the issue.

ITB was engaged to secure high profile talent and influencers to help catalyse a global movement through an organic social campaign designed to drive awareness and participation from their collective following.

What we aim to demonstrate in this submission is the influencer strategy developed by The Body Shop and ITB that has been imperative in creating awareness and shifting consumer perception around this cause as well as creating interest with The Body Shop brand amongst its target audience.

In an effort to recapture the activist spirit of The Body Shop brand, ITB helped to create a global influencer programme on social media, primarily Instagram, that taps into the current "activist zeitgeist" to assist in amplifying the global brand messaging initiative, "Forever Against Animal Testing". The key objectives for the 18 month campaign were to drive awareness around the fact that 80% of the world still tests cosmetics on animals and to generate participation from the target audience that would ultimately lead to the collection of the 8 million petition signatures required to accomplish a ban worldwide.

In order to identify talent and influencers who would appeal to the target audience, ITB defined a set of casting criteria and recruited activists from diverse cultural backgrounds with high reach and resonance on social media across key markets in Europe, the Middle East, Asia, South America and North America.

Using the hashtag #ForeverAgainstAnimalTesting, the campaign was designed to create a definitive and organic way to build momentum around the movement for the cause and the brand.

To drive participation, a clear call to action needed to be developed – one that was unique, easy to replicate, flattering, targets all ages and felt organic and community-oriented. The Body Shop and ITB decided on the "Bunny Ears" pose to be the call to action that would drive participation amongst the target audience on social media and the petition page. The talent were also encouraged to wear printed T-shirts displaying the caption "I am Forever Against Animal Testing" in their posts.

In order to generate maximum impact and participation for the cause and the brand, ITB formulated an influencer strategy to be activated around one 'hero' moment for the talent to rally around instead of developing a string of disparate activations that would dilute the overall impact. The talent were therefore contracted at the beginning of June to post within 2-3 days of each other to create maximum impact and significant social media buzz.

The outcome of the campaign was overwhelmingly successful as it resulted in over two million petition signatures within the first six weeks of the campaign going live. This demonstrates the power of strategically aligning the appropriate talent with a campaign and the impact it can have in delivering real social change.

From a total of 13 talent and influencers, the campaign generated a combined reach of 26 million people. Total combined likes equated to 1.25 million, with an average of 91,000 likes per post and an average engagement rate per talent post of 4.3%.

The hashtag #ForeverAgainstAnimalTesting created a significant amount of user generated content that resulted in thousands of posts. The Body Shop received 54,000 new followers on their Instagram page and over 5,600 comments related to the campaign.

Some of the talent went above and beyond the post requirements, posting extra posts on different social media channels to show their genuine passion for the cause.

The campaign received a lot of attention in the media from the likes of The Daily Mail, NewsCred Insights and PopCulture Celebrity. 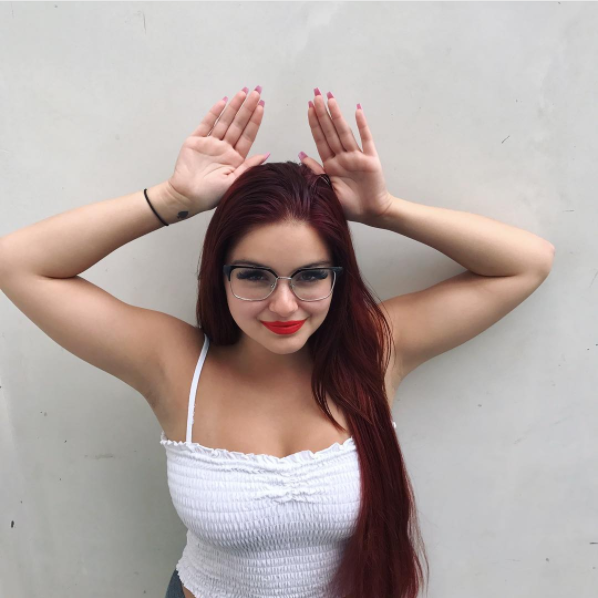 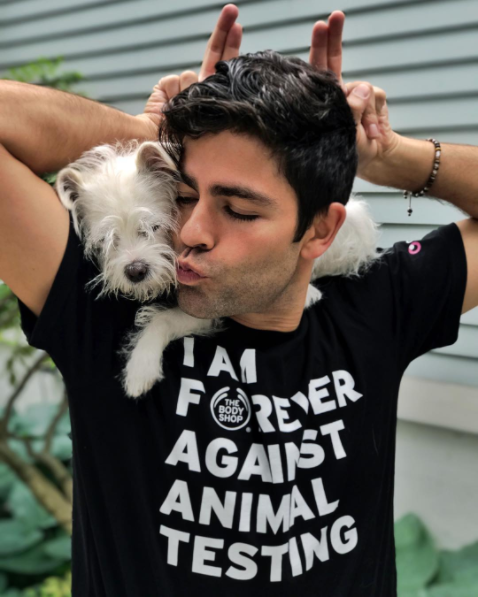