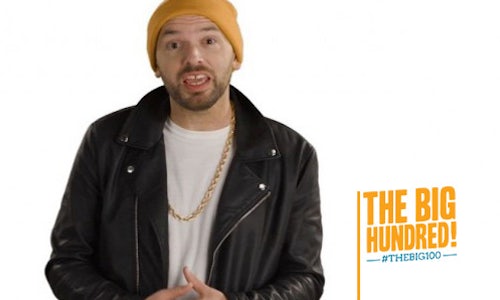 Silver Distinction in On a Shoestring

After the 2016 election, many Americans felt bitter and helpless. Social media became the place where they went to vent. During the first 100 days of the new administration, our goal was to give people on social media a way to turn their post-election negativity into something positive each day. We called it: The Big Hundred.

Every day for the first 100 days, we asked influencers to post a simple positive action that anyone, anywhere could do. Each day, we had comedians, illustrators, and artists create posts about actions they cared about. Celebrities like Mayim Bialik, Brooklyn Decker, Sarah Silverman, Hannibal Burress, Kristen Schaal along with artists like Andy Rementer, Craig and Karl, Lisa Congdon, and Mike Perry made content. They created posts in their own tone that turned social actions into snackable social content that people wanted to share. The actions spread via influencers' social feeds, fans, passionate citizens, and our own growing social channels. And, to get the word out, we partnered with Funny or Die to create a launch video that told people to follow a new Instagram called The Big Hundred.

We racked up followers, buzz and some impressive press in places like People Magazine, Mashable, the LA Times, Teen Vogue, and Vice. With a spend of zero dollars, we reached 6,845,021 estimated social impressions and over 230 million estimated earned media impressions. The coolest thing? People actually did stuff. They donated clothes, supported public schools, committed to gay pride events, wrote their senators, shopped local, and spread good vibes on social media. During a time of division and negativity, we created a channel of positivity that spread outward and inspired action in the real world.

Video for The Big Hundred 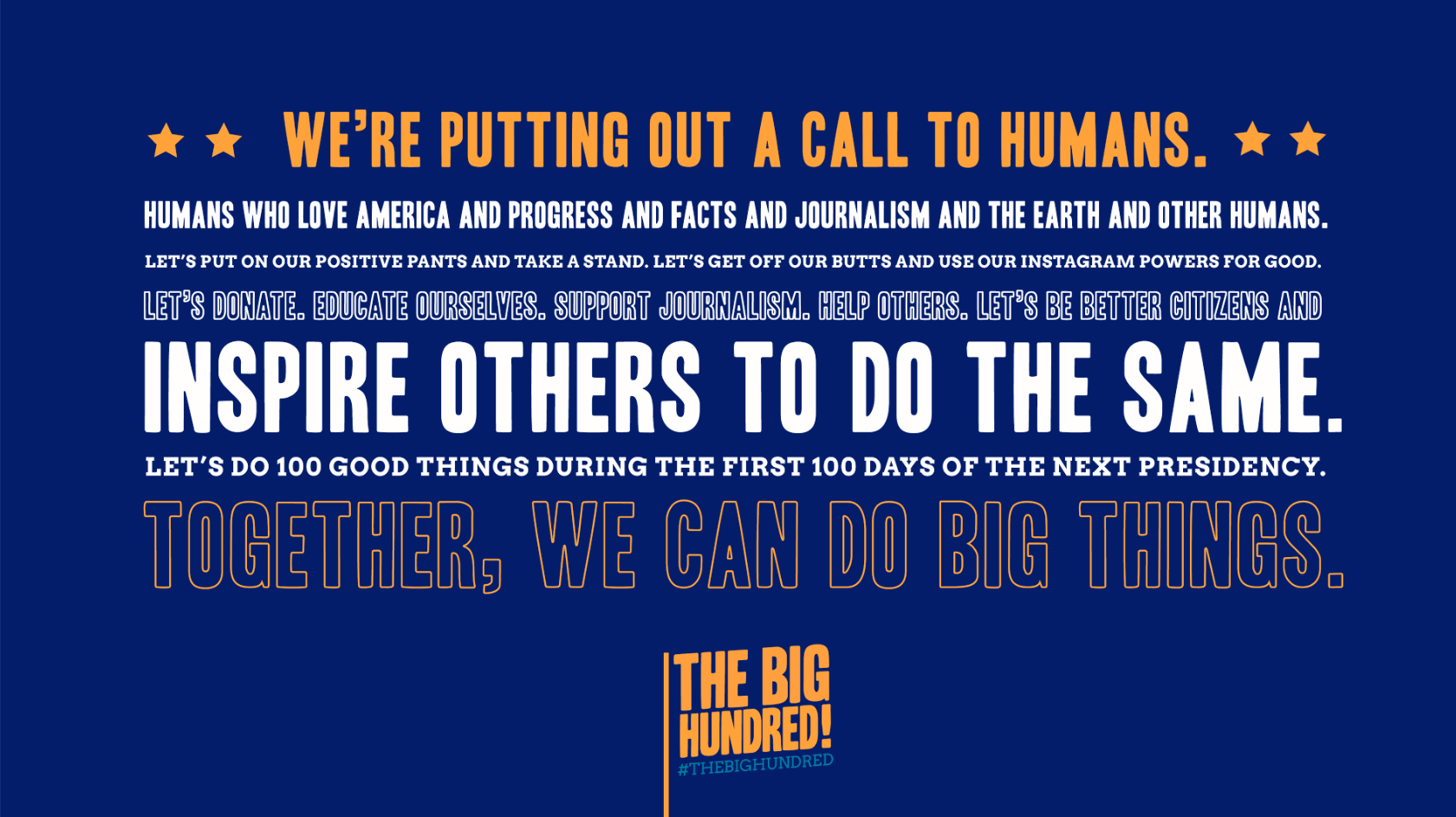 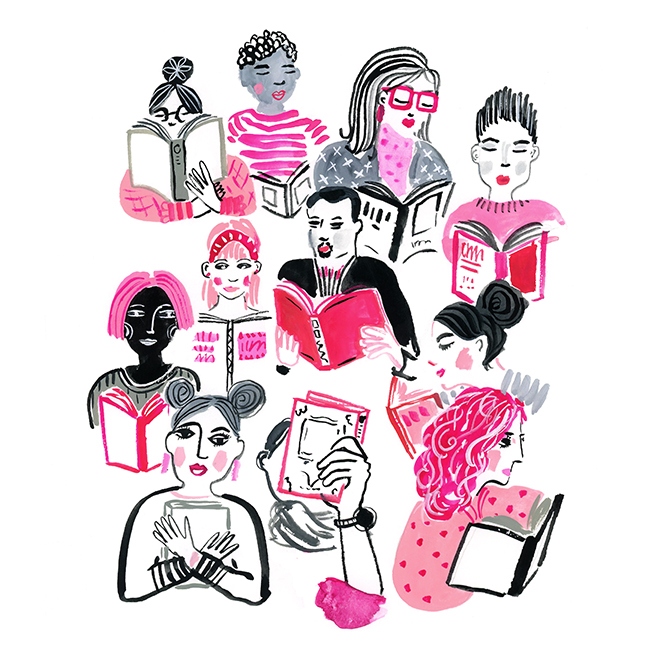 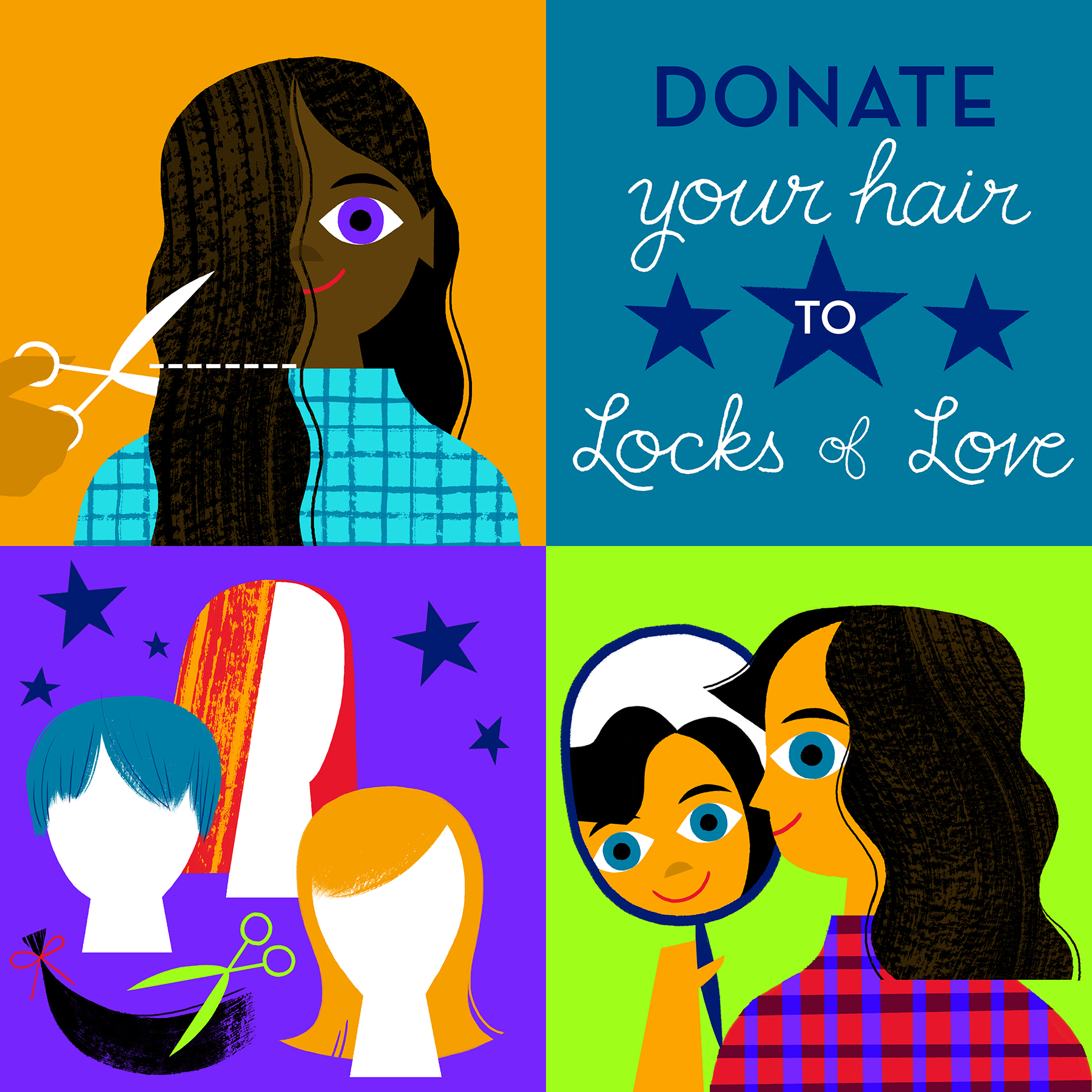 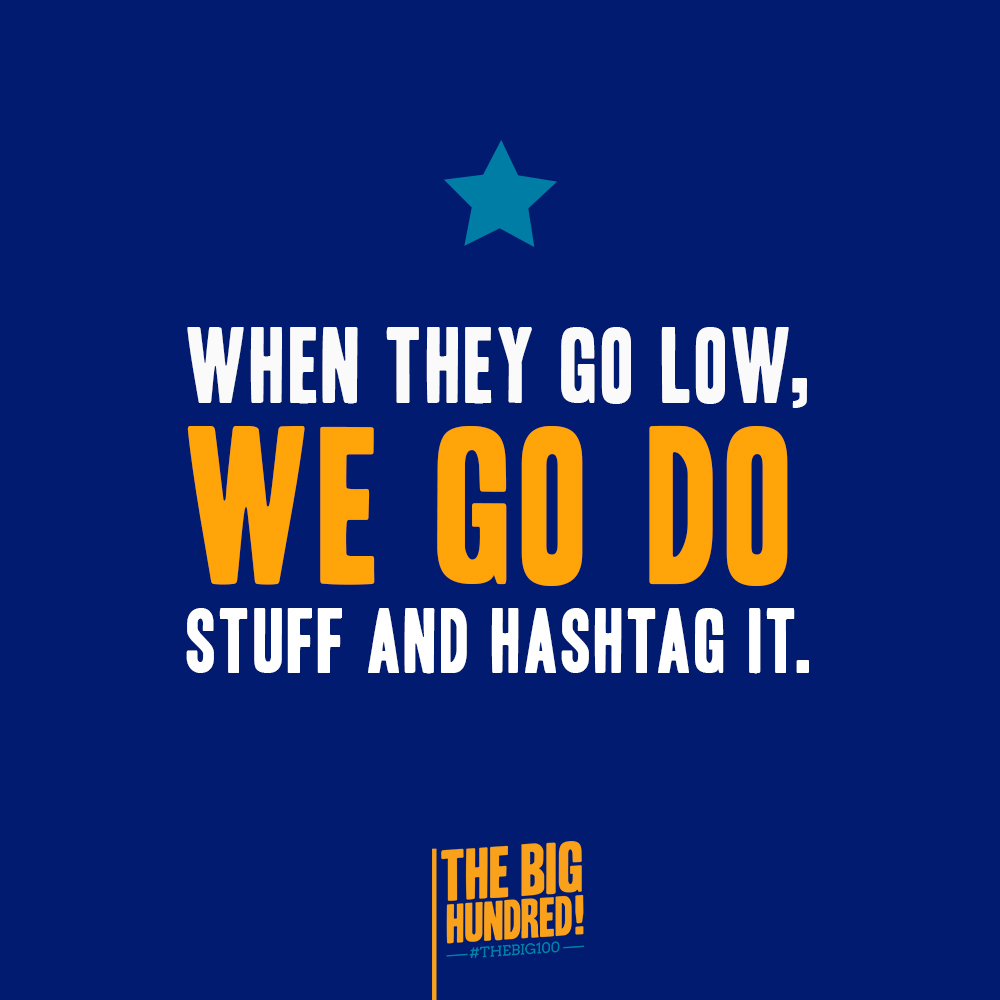 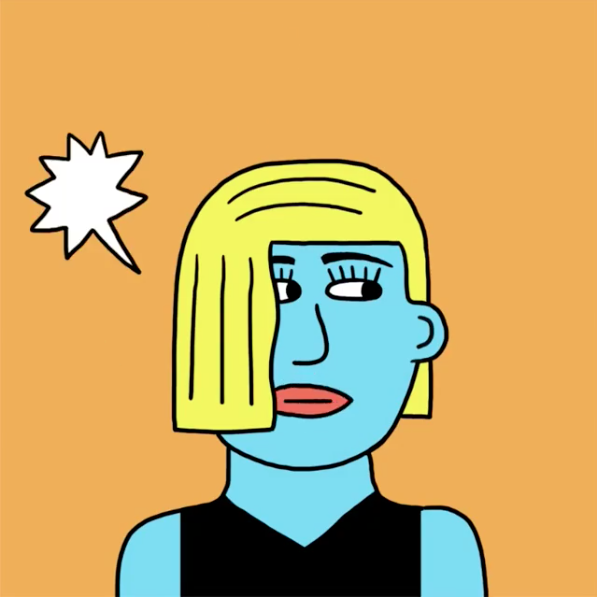 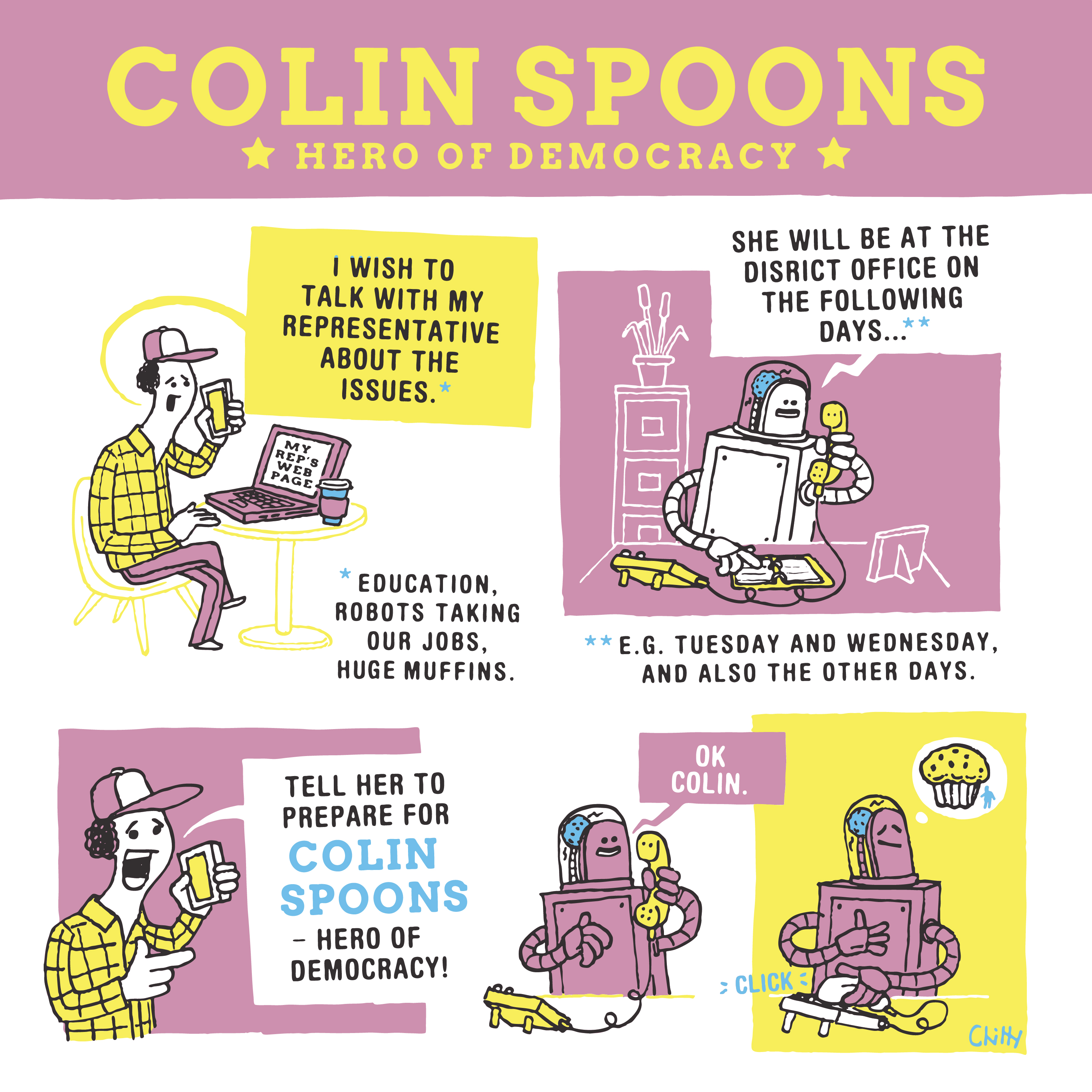 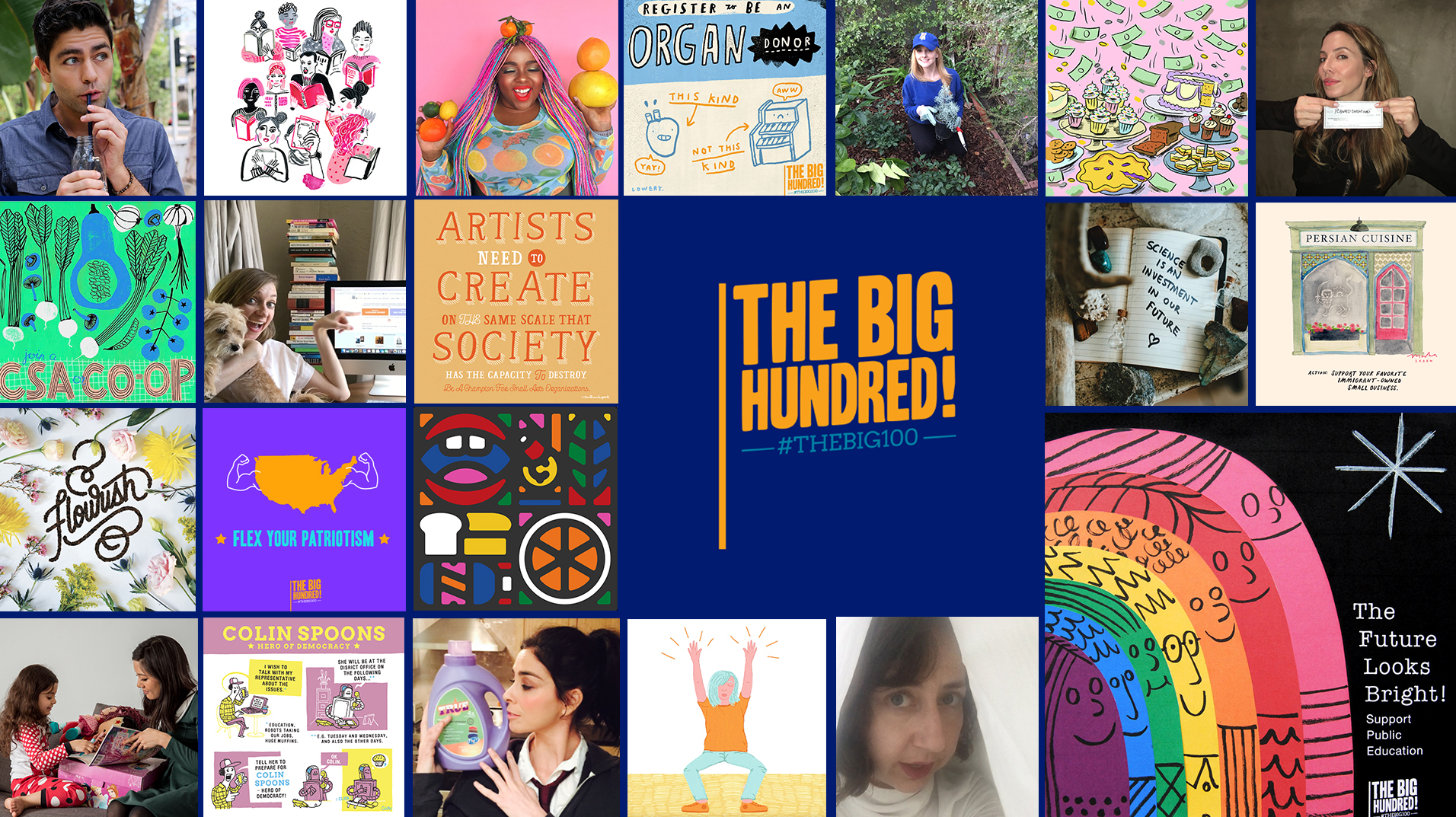 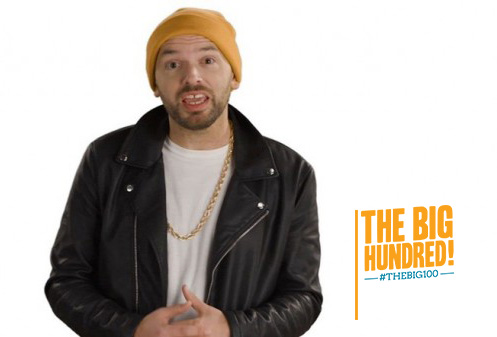