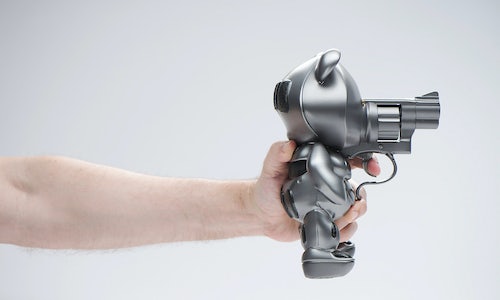 Teddy bear manufacturers are required to follow incredibly strict safety regulations—unless, of course, the teddy bear is a gun. Introducing Teddy Gun. Created to shine a light on the nonsensical lack of government oversight on the gun industry, Teddy Gun became a tragic, ironic, powerful symbol of the disproportionate lack of regulation that contributes to the senseless deaths of over 30,000 people per year. We used Teddy Gun to ignite a groundswell of outrage and political pressure for common sense gun laws.

Every year the public is bombarded with thousands of stories about gun violence, and the debate about gun regulations, on their news streams. With so many stories, people had become numb, making it difficult for organizations like ICHV to make a significant impact.

We needed a way to wake people up and pay attention. The Teddy Gun resembles a cuddly teddy bear but, to avoid the strict regulations placed on toys, and to shine a spotlight on the senseless shortage of gun manufacturing regulations, this product was designed as a gun.

Teddy Gun was developed to start conversation and put pressure on Congress, so every execution and placement needed to do the same. As our client is a nonprofit, we needed to adopt a guerrilla, low-budget approach.

We started by launching a film, and through social media and PR, it sparked conversation about gun regulation and led people to TeddyGun.com, where they could tweet directly at their elected officials. We then launched a documentary style film that brought Teddy Gun to the real world and furthered the conversation. Teddy Gun postcards were distributed at Teddy Gun exhibitions throughout Chicago, asking people to put pressure on Congress by visiting our site or mailing their representatives directly. A Teddy Gun visual installation, which compared teddy bear and gun regulations, appeared in places near senators and representatives in Washington DC.

Teddy Gun did what all the headlines and news coverage on the gun violence epidemic couldn't: It stopped people in their tracks, moved them, and motivated them to take action—to put pressure on Congress for more common sense gun laws.

With over 130 million earned impressions following the Teddy Gun introduction video, ICHV achieved new levels of awareness and engagement. Due to this success, the Teddy Gun exhibit is touring and impacting communities beyond the launch. And now an ICHV-supported bill is gaining unprecedented momentum in the state legislature. 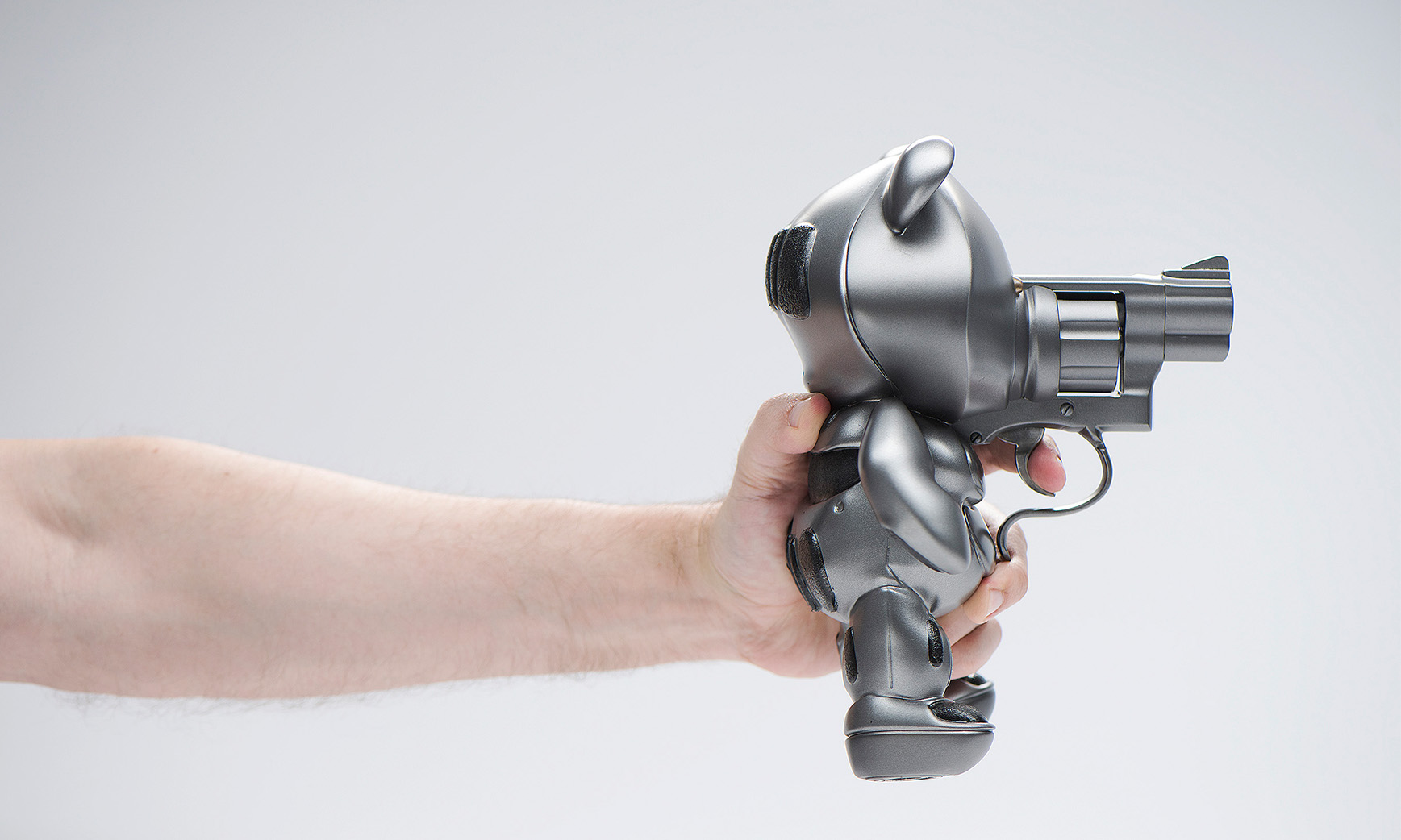 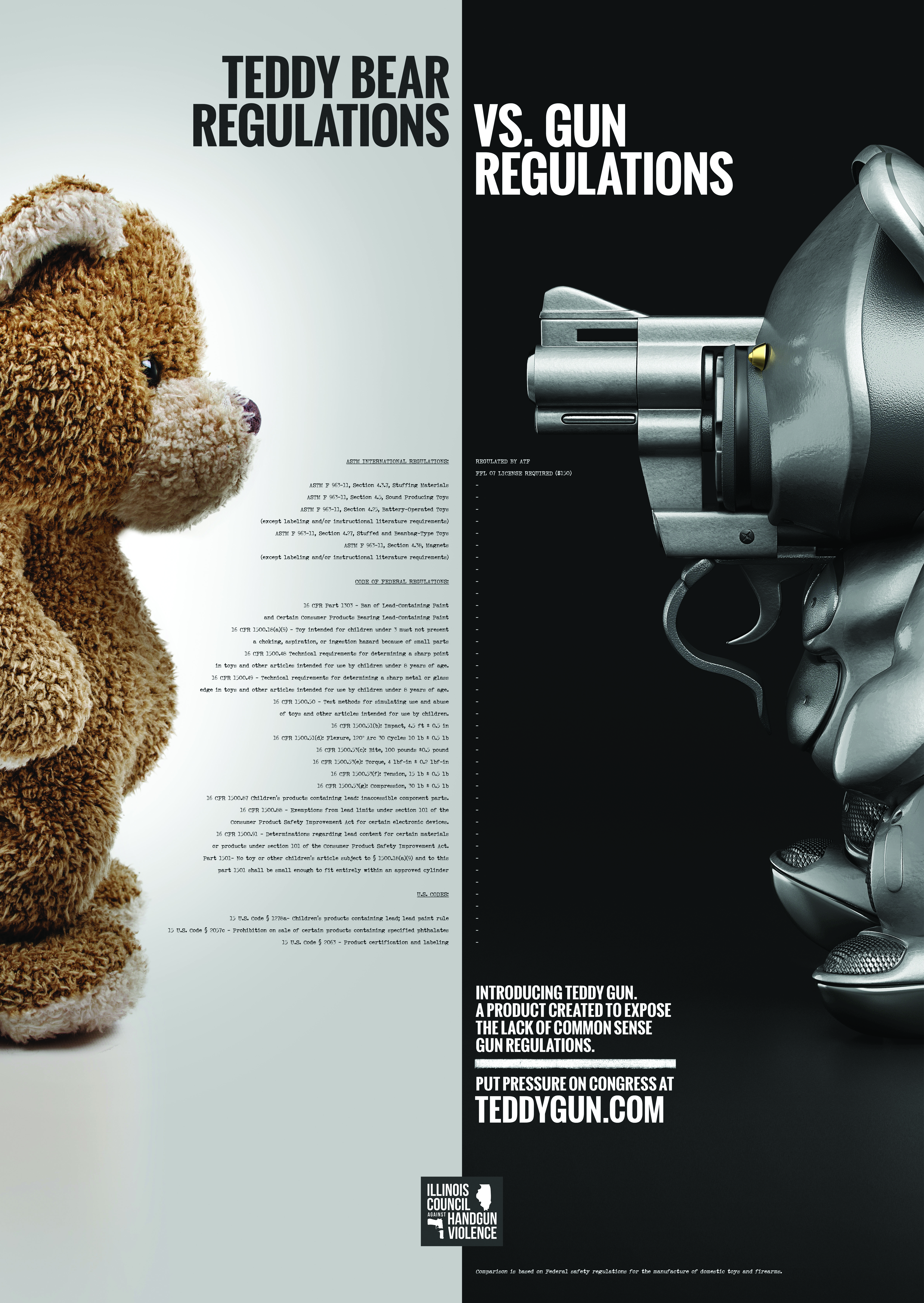 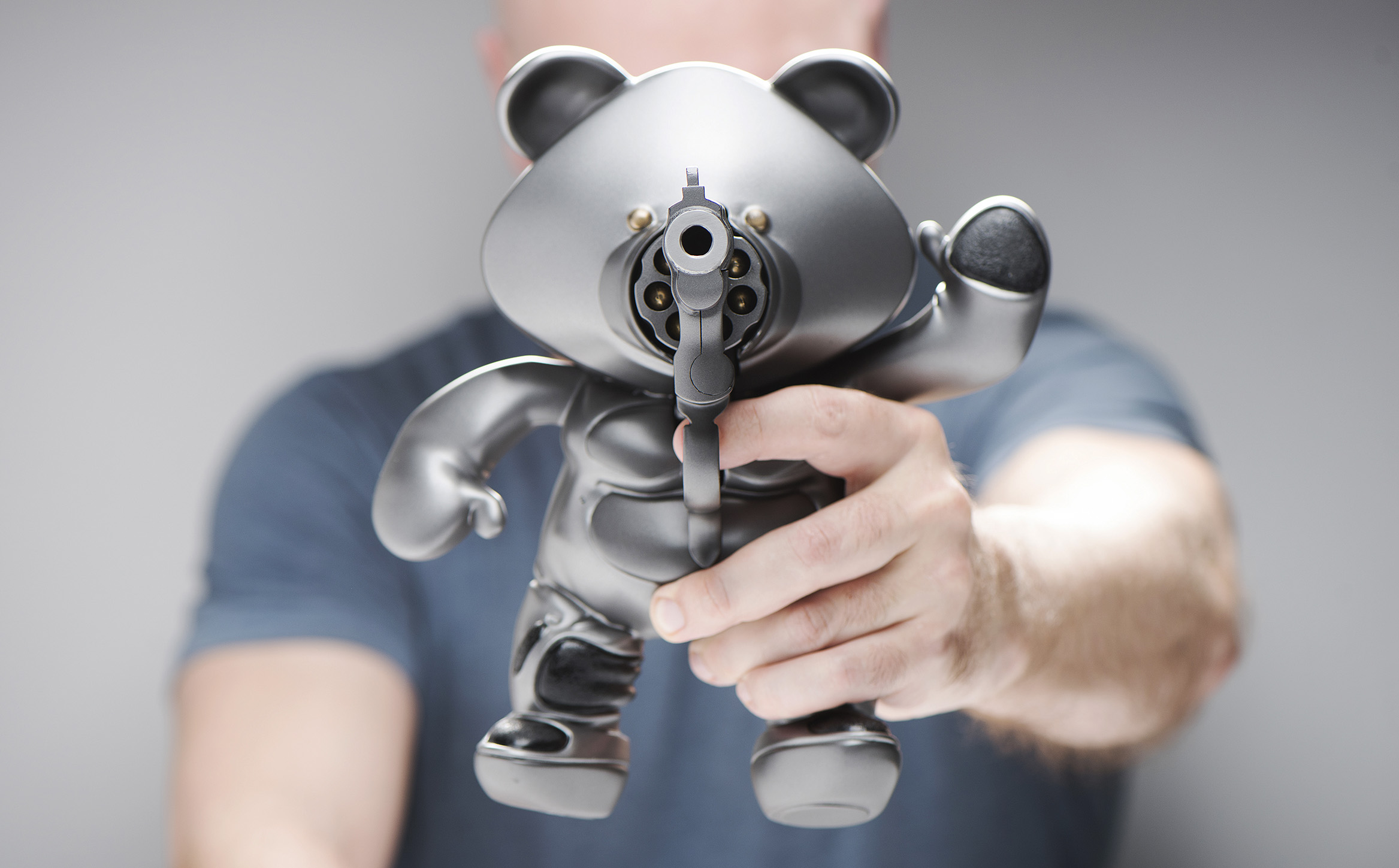 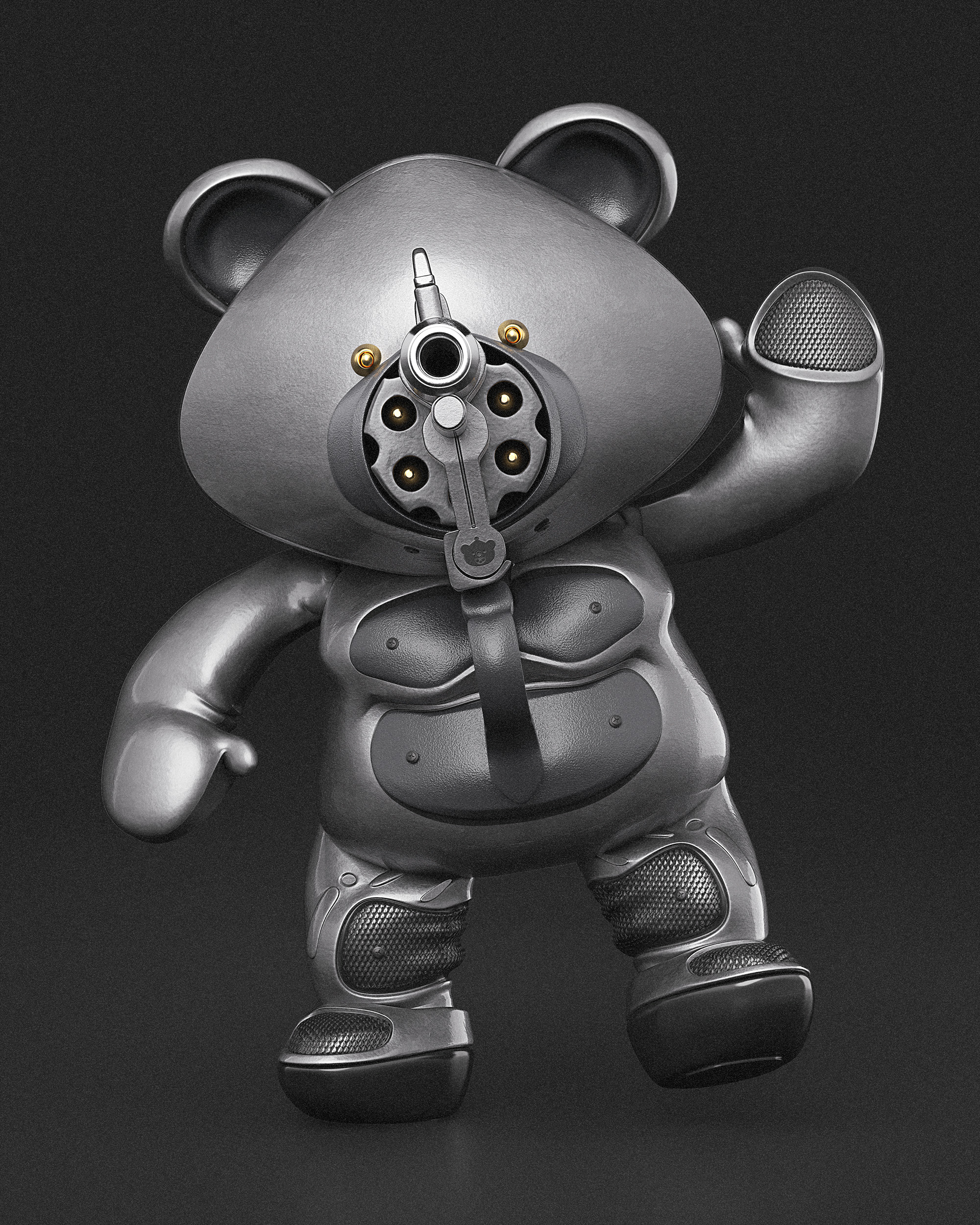 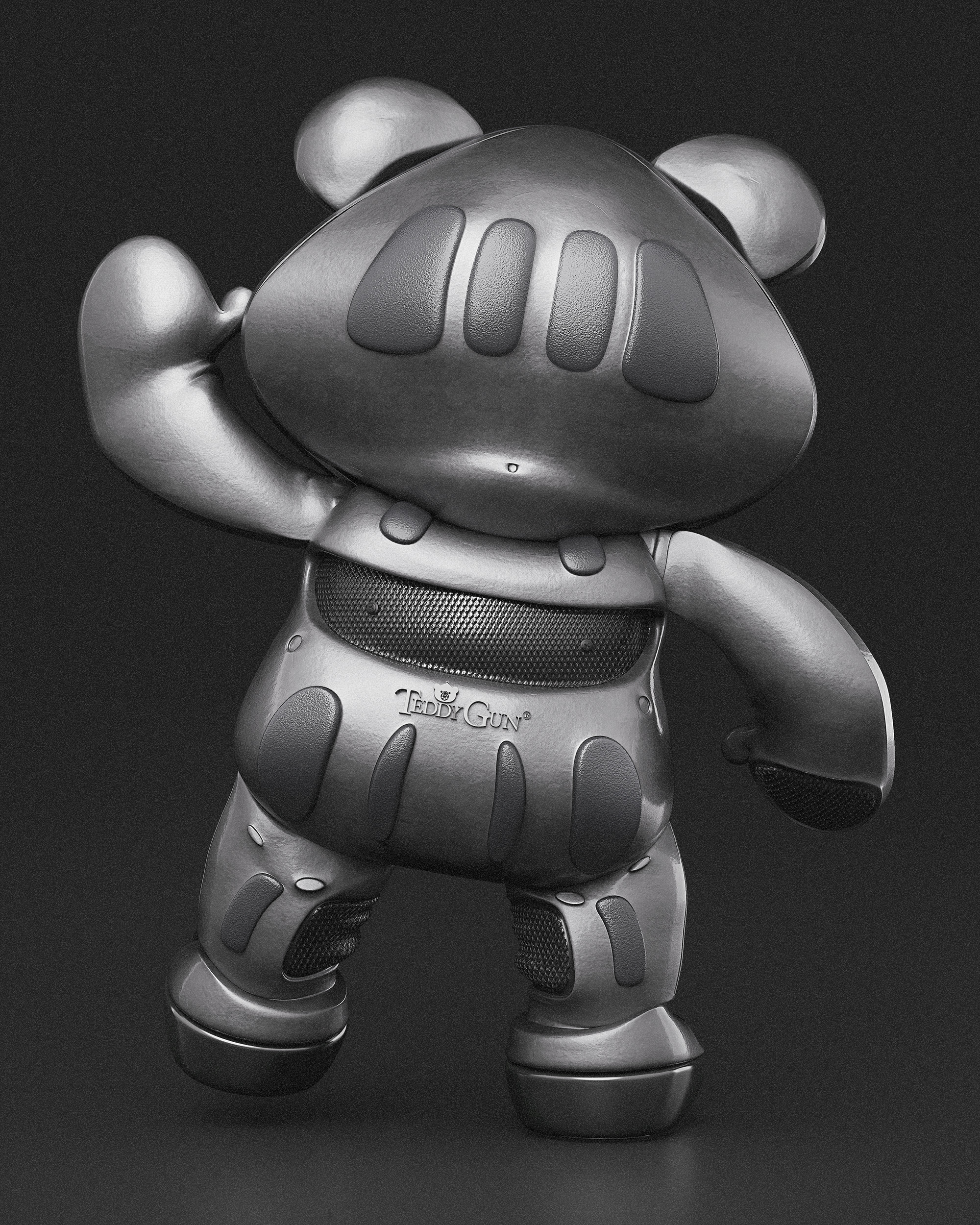