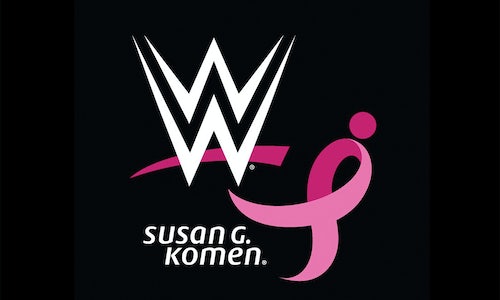 The partnership between WWE and Susan G. Komen launched in 2012 with the successful "Rise Above Cancer" campaign and has generated nearly $2 million for Komen to date. For the past five years, WWE has utilized a 360°degree approach for this partnership through merchandise sales, in-kind and earned media support, live events and volunteer opportunities. During Breast Cancer Awareness Month, WWE Superstars wear co-branded Susan G. Komen and WWE apparel and WWE platforms "go pink." The WWE announcer table, entrance ramp and ring skirts are co-branded and the middle ring rope turned pink to promote the fight against breast cancer.

What some people believed was an "unlikely" partnership turned into a perfect match. WWE helps Susan G. Komen reach women and families who are underserved when it comes to breast health education and support services. Approximately 40 percent of WWE's fan base is women, with 5.4 million women watching WWE television programming weekly. Of these women, nearly 20% of them are African American and nearly 22% represent the Hispanic community, allowing Susan G. Komen to communicate with an audience that is often difficult for them to reach.

This year, WWE and Susan G. Komen shifted our focus from generating awareness to inspiring action. To set the stage for October, National Breast Cancer Awareness Month, WWE and Susan G. Komen partnered together to launch the "Share Your Story" essay contest in May, where the winners would receive a trip to SummerSlam and be featured in the October campaign. WWE and Komen asked fans to nominate "an everyday hero" who is making a difference in the fight against breast cancer. This campaign resulted in more than 300 submissions containing the stories of incredible men and women were nominated by their colleagues, friends and family members in recognition of the tremendous impact they continue to make in the fight against breast cancer.

WWE is proud to support Komen's new "Bold Goal", which is a plan to reduce the nation's breast cancer deaths by 50 percent in the next decade. In order to accomplish this, Komen established the More Than Pink movement, a campaign that celebrates the everyday heroes who have made a significant impact in the fight to end breast cancer and encourages everyone to move from awareness to action. WWE was named one of only 6 campaign launch partners.

Additionally, Susan G. Komen released 'The List' – a list of 35 celebrities, athletes, advocates and medical professionals that are changing the landscape of the fight against cancer, which included WWE Superstar John Cena. Cena was named a More Than Pink influencer in recognition of his commitment to the cause, which helped to inspire millions of fans across the country to take action by participating in a Race for the Cure, buying merchandise, donating funds or volunteering with a local Komen Affiliate.

Each year, WWE continues to expand its support of Susan G. Komen. During both the October 3rd and 4th episodes of Monday Night Raw and SmackDown LIVE, WWE recognized More Than Pink heroes and breast cancer survivors in the ring, plus awarded each More Than Pink hero with custom WWE Women's Championship title, another first for WWE and Komen.

- The campaign successfully delivered more than 780M impressions via all channels of activation.

- WWE TV integration was successful with over 25M broadcasting impressions. 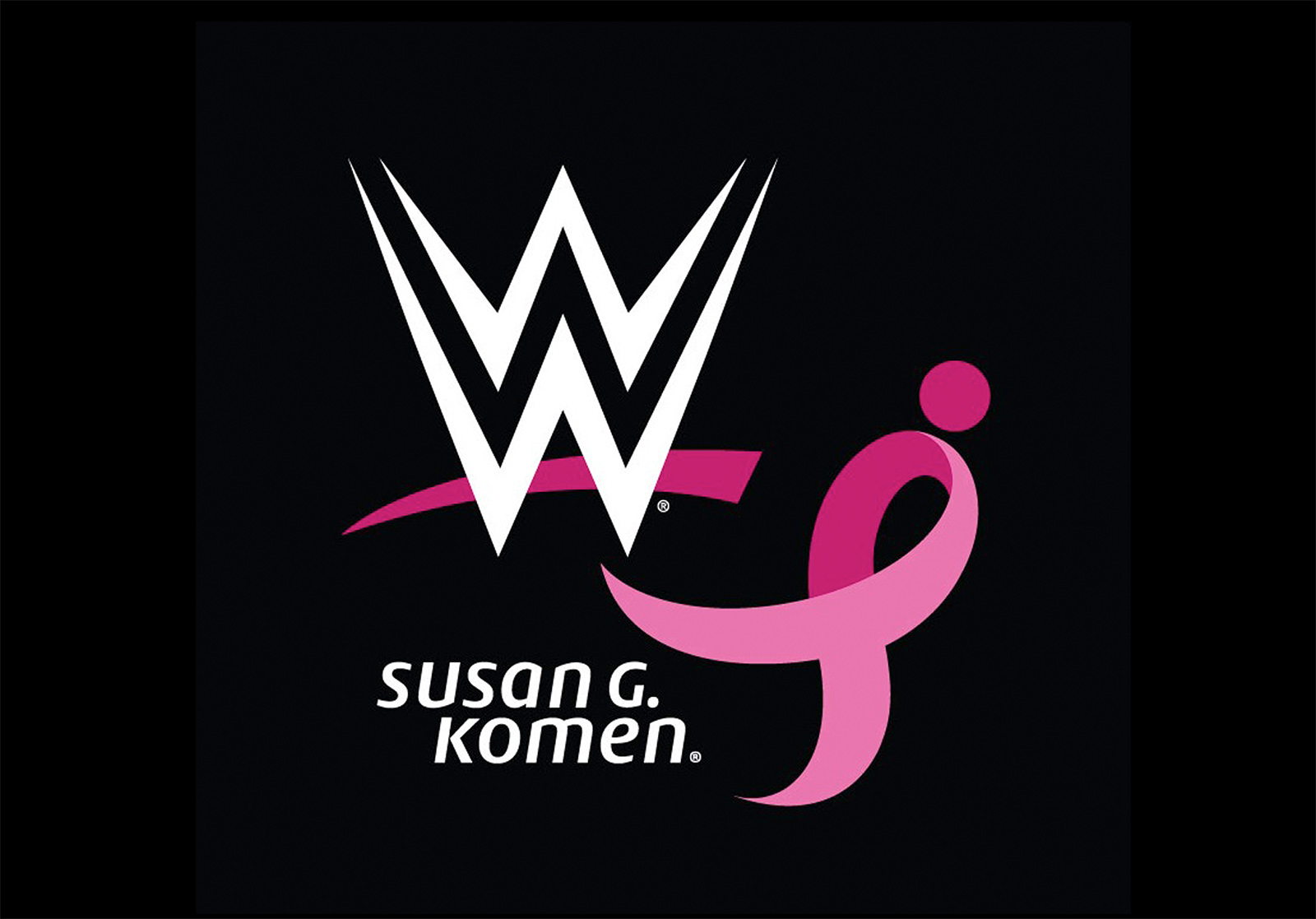 WWE and Susan G. Komen for the Cure