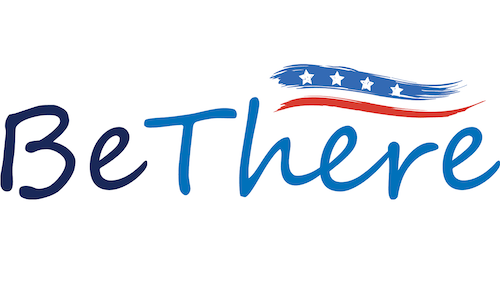 As the Department of Defense's champion for suicide prevention, the Defense Suicide Prevention Office sought to conceive and implement a national Suicide Prevention Month campaign that raised awareness of suicide-related risks and protective factors, as well as motivated audiences to recognize and act upon opportunities to help prevent suicide within the military community. Recognizing the need for support from a leader in health communications and social media community management, the government called on The Bowen Group to create and disseminate an integrated Suicide Prevention Month campaign.

Campaign communication goals called for the campaign to:

Campaign communication objectives were to:

Building a strong Department of Defense-wide Suicide Prevention Month campaign began with a communications audit to assess existing suicide-prevention communication and outreach efforts and materials, assess partner, stakeholder and influencer roles, analyze primary and secondary target-audience communication preferences, and review evidence-based suicide-prevention efforts. Given the compressed timeline for campaign development, we relied on research we had previously conducted for campaigns with similar target audiences and health-related objectives and analyzed current social media trends, such as the value of using video. This research indicated the value of integrated digital communications, as well as the use of assertive stakeholder and partner engagement to leverage influencers' capacity to promulgate the campaign messages.

We aligned campaign key messages and talking points to identified audiences, when appropriate. The campaign included promotion across both print and digital channels and live events, in support of the following strategies:

The compressed timeline for this campaign required concurrent communication planning and branding-guidance development:

We faced a significant hurdle in branding finalization because of the challenging combination of a compressed timeline and the need for branding to appeal to a wide group of stakeholders. We created approximately 20 designs of logos and taglines for consideration, from which the final campaign products evolved. Even after products were approved for print, we had to make additional short-order branding changes, which we accomplished expediently and at no risk to the overall timeline.

We were successful in accomplishing the established campaign objectives:

At the time of submitting this summary, we were unable to access website analytics. Please see more detailed evaluative information in the campaign report.

Our health-communications expertise launched the BeThere communication campaign, which continues to be a guiding theme for the Defense Suicide Prevention Office and its suicide prevention activities and programs. Accomplishing our objectives indicates we successfully raised awareness of Suicide Prevention Month and the "BeThere" campaign theme and educated audiences about suicide-related risk and protective factors, suicide-prevention resources available to the military community and the specific role individuals have in preventing suicide.

Members from across the military community continued to recognize the branding at events throughout the year, and the Defense Suicide Prevention Office chose to continue its use a second year. 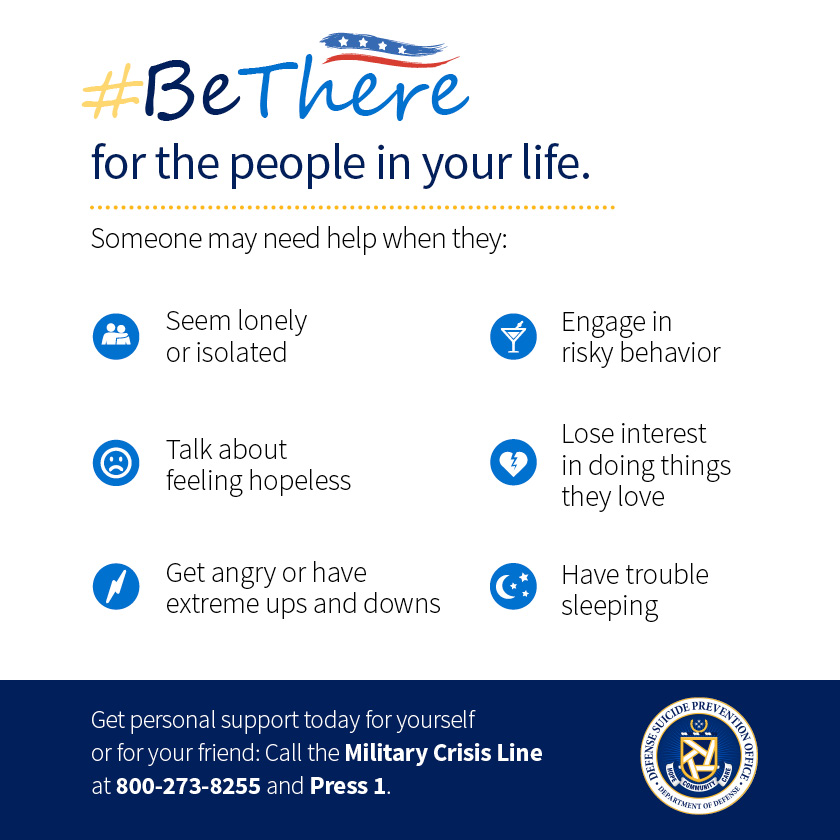 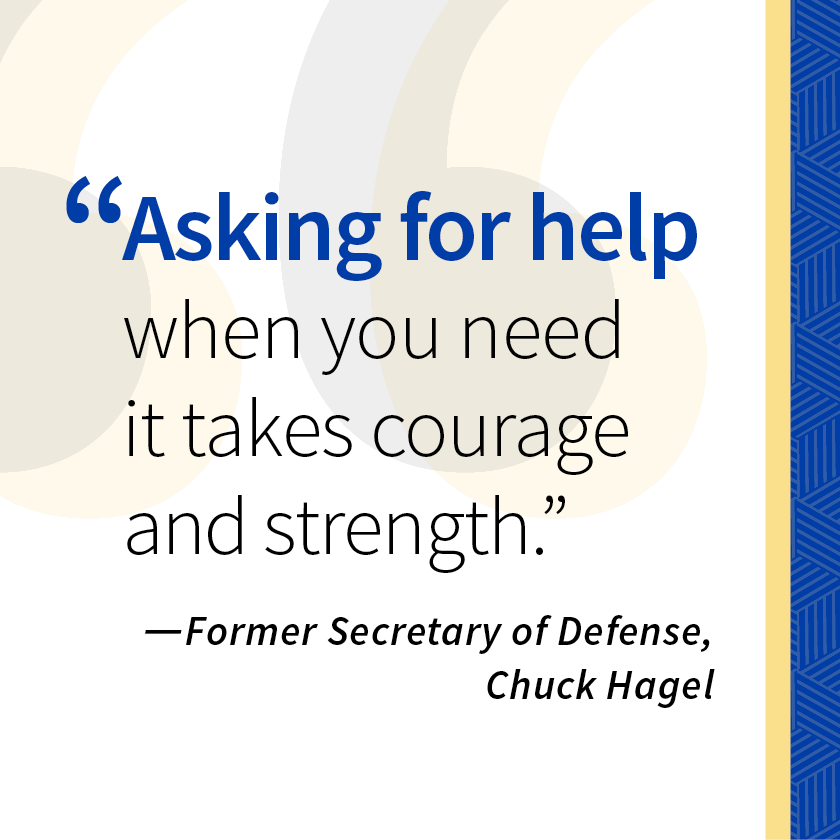 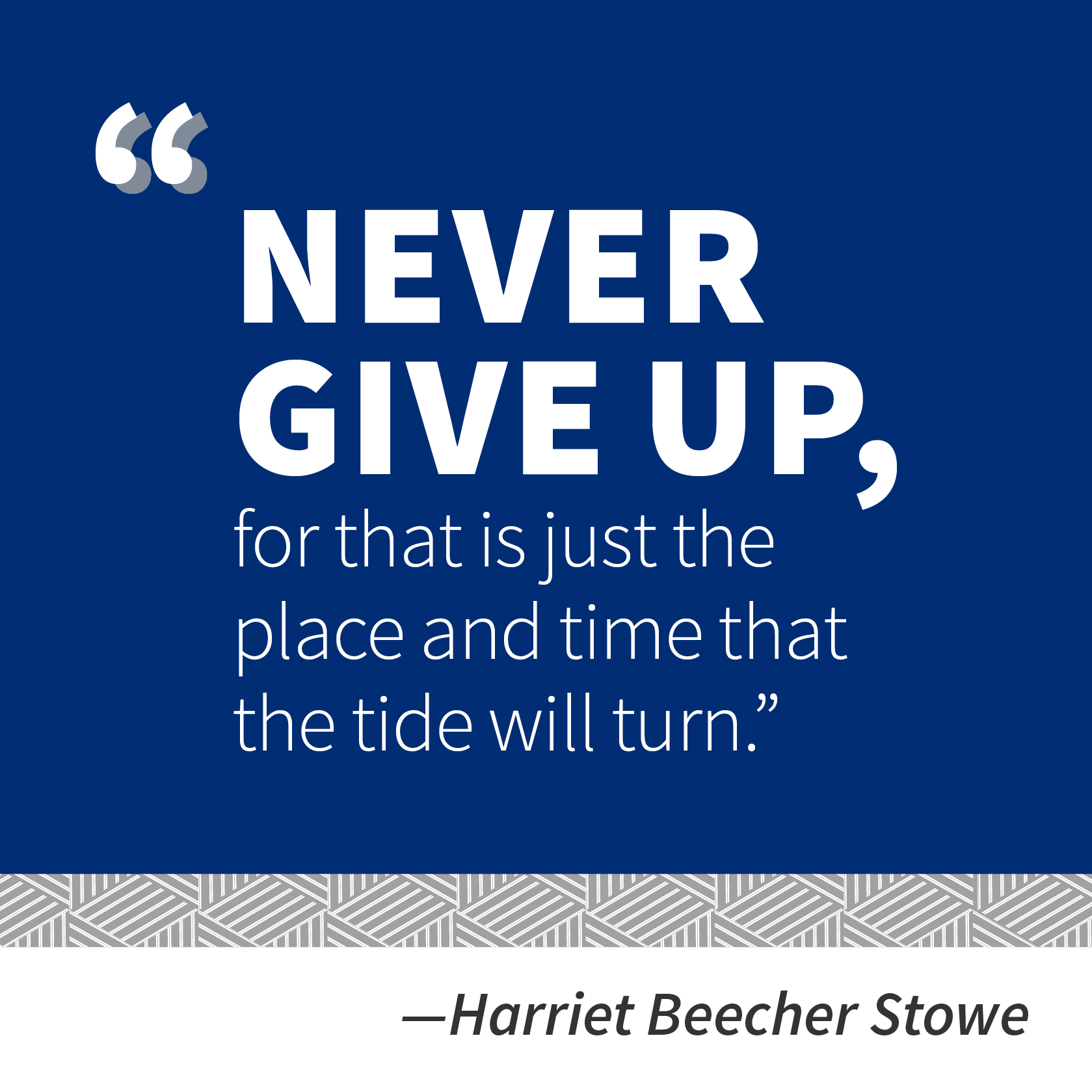 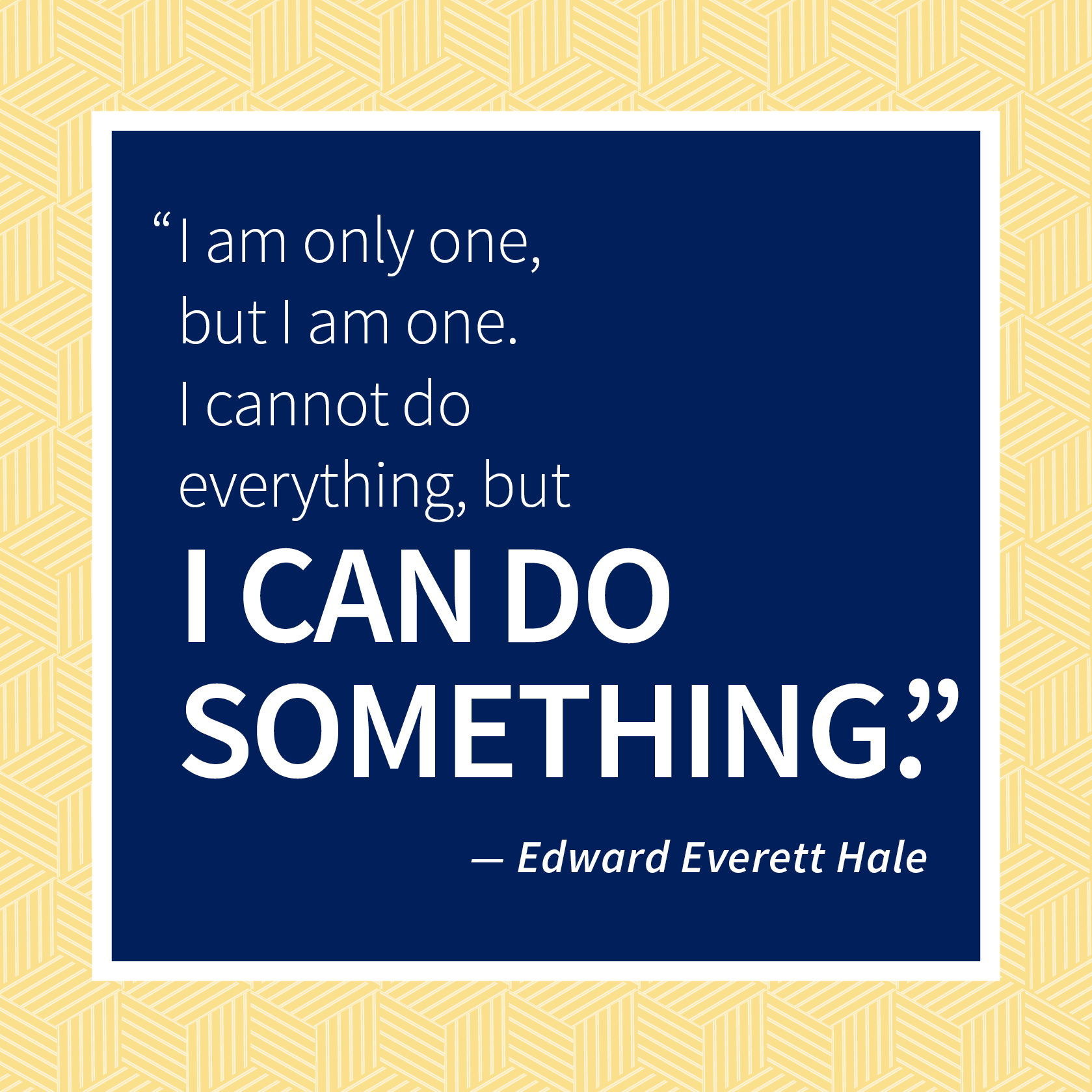 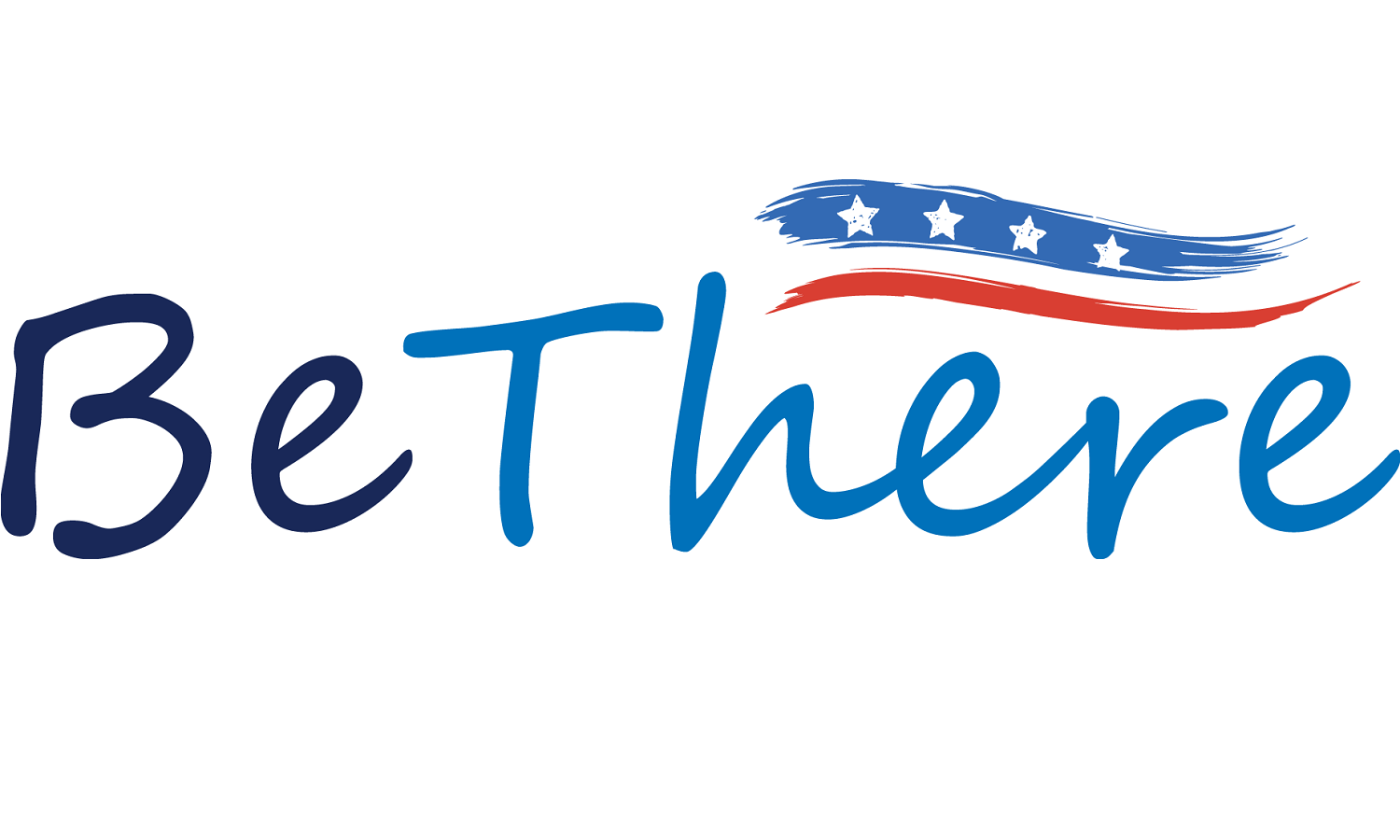 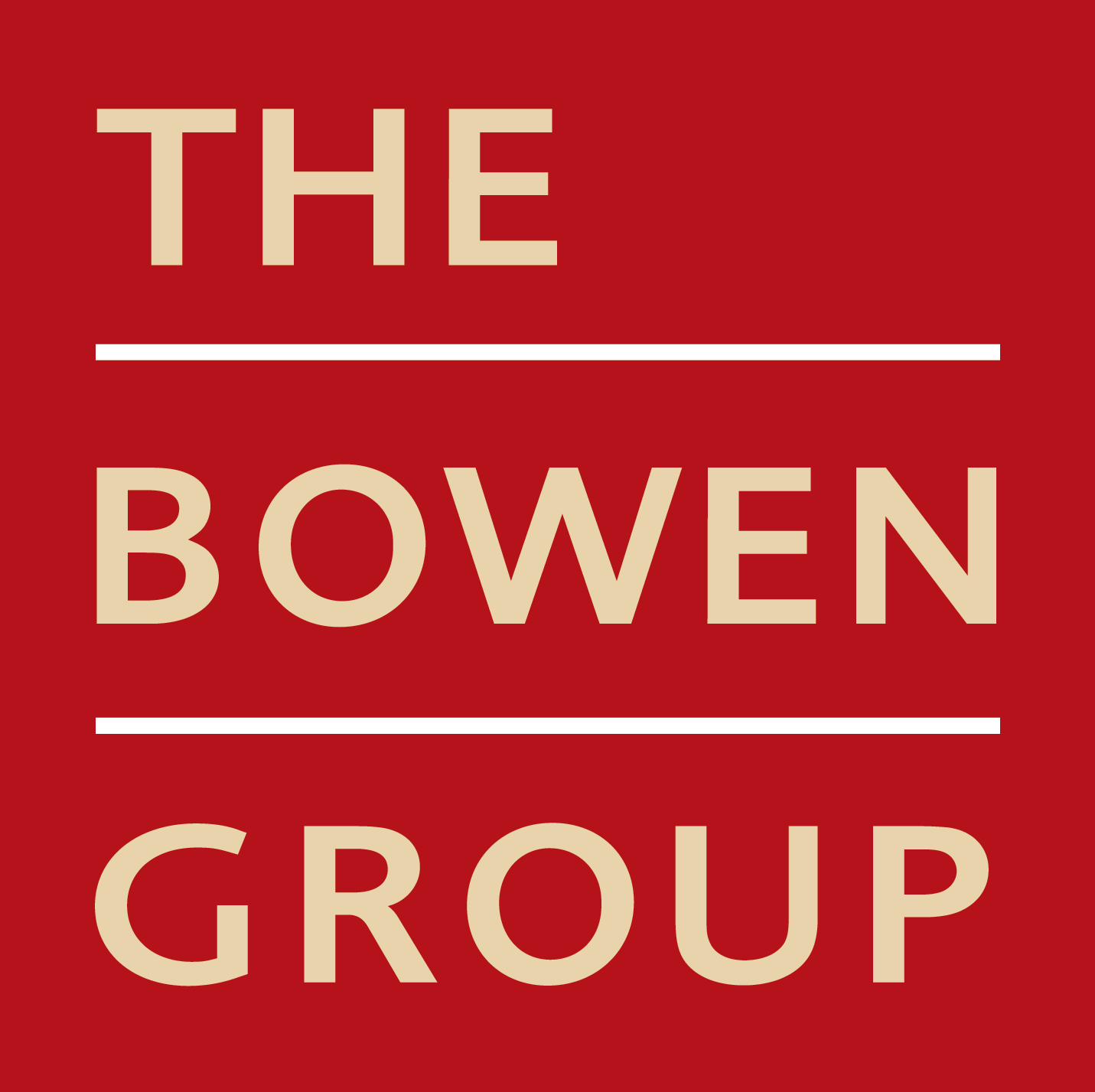