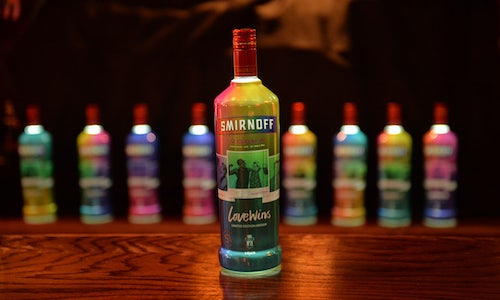 The primary objective was to drive awareness of and continue to build upon the SMIRNOFF brand's long history of supporting the LGBTQ community by generating buzz and excitement through a series of strategic events, PR and social media efforts, beginning with the launch of the new LGBTQ bottle packaging and continuing through to the 2017 PRIDE Parade in NYC. The secondary objective was to re-inforce SMIRNOFF No. 21 as the quality vodka that is made for everyone to enjoy.

SMIRNOFF took a multi-pronged approach to its 2017 SMIRNOFF No. 21 "Love Wins" campaign, which included a strategic integrated marketing plan across experiential, PR and social media.

The SMIRNOFF No. 21 "Love Wins" launch earned stories in top tier outlets including OUT, PRIDE, Star Magazine, OK! Magazine, Media Post, Get Out Magazine, The Spirits Business and more generating a total of 39 placements and 58.8MM impressions.

To date, more than 260,000 bottles were produced, and the first release of our limited edition bottles is on track to sell out. SMIRNOFF donated $1 for every bottle made, which means over one quarter of a million dollars has been donated. SMIRNOFF is also donating an additional $10,000 through a competition on the "Love Wins" microsite, where consumers are uploading their own images to feature on the website and potentially on the next bottle pack design in 2018. 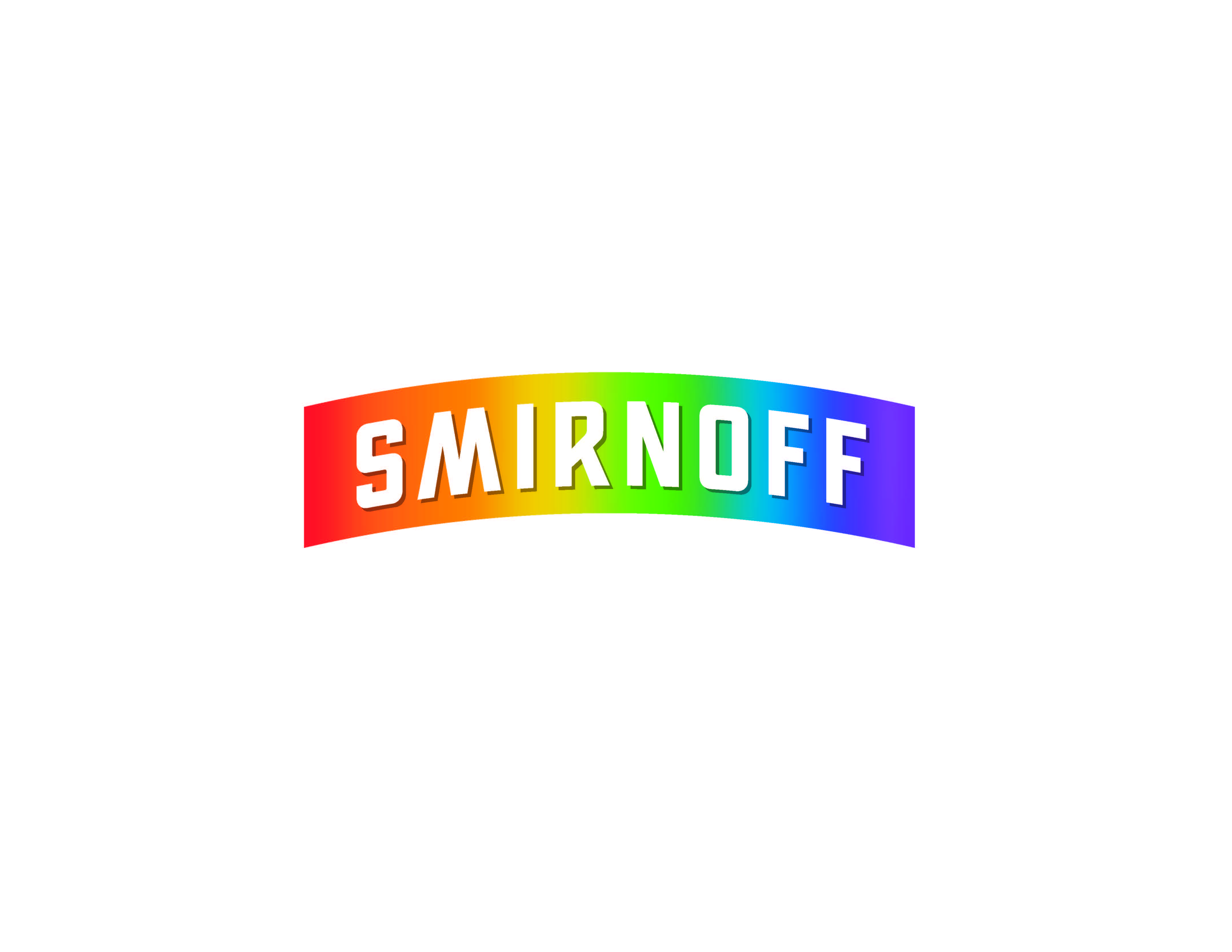 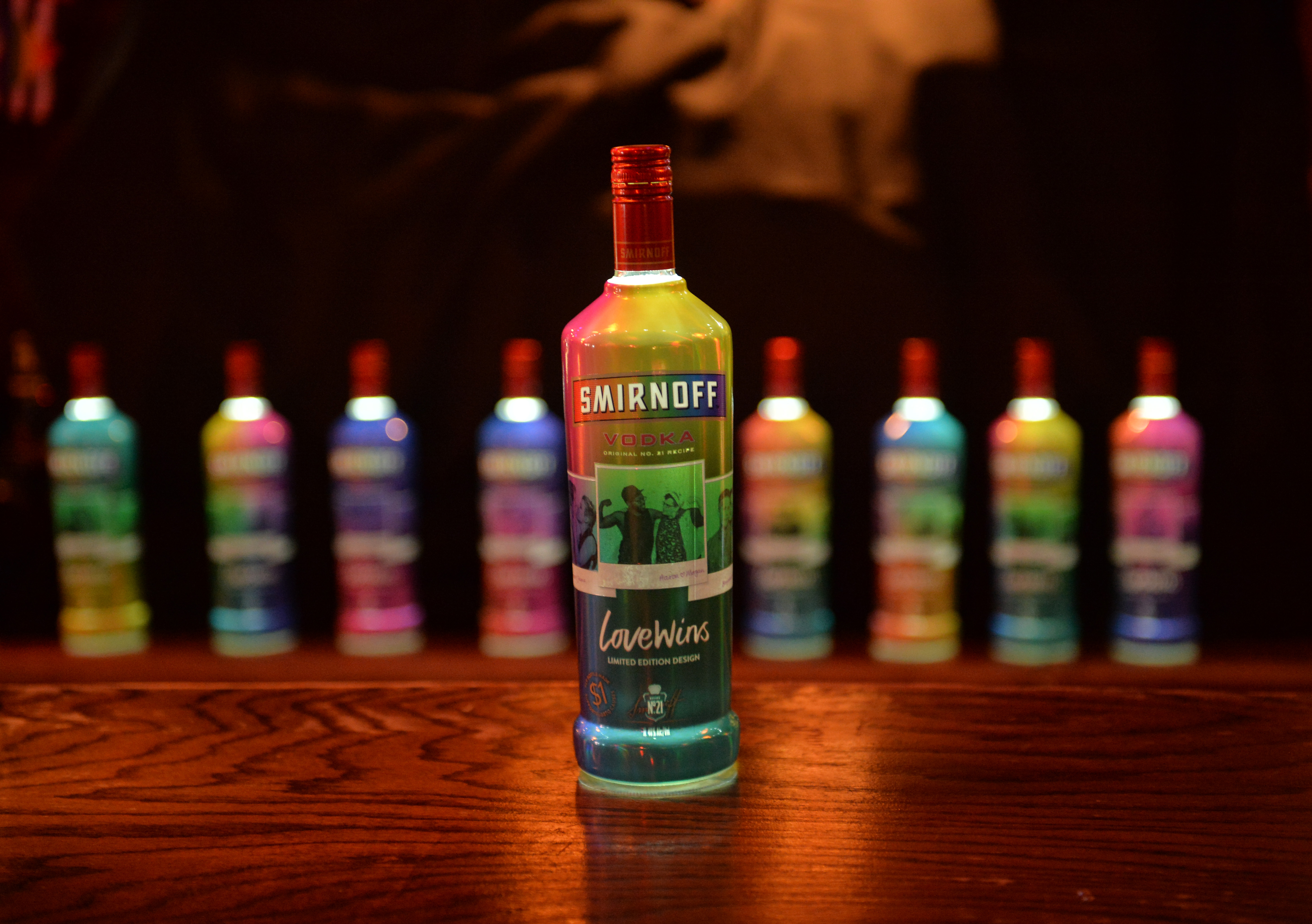 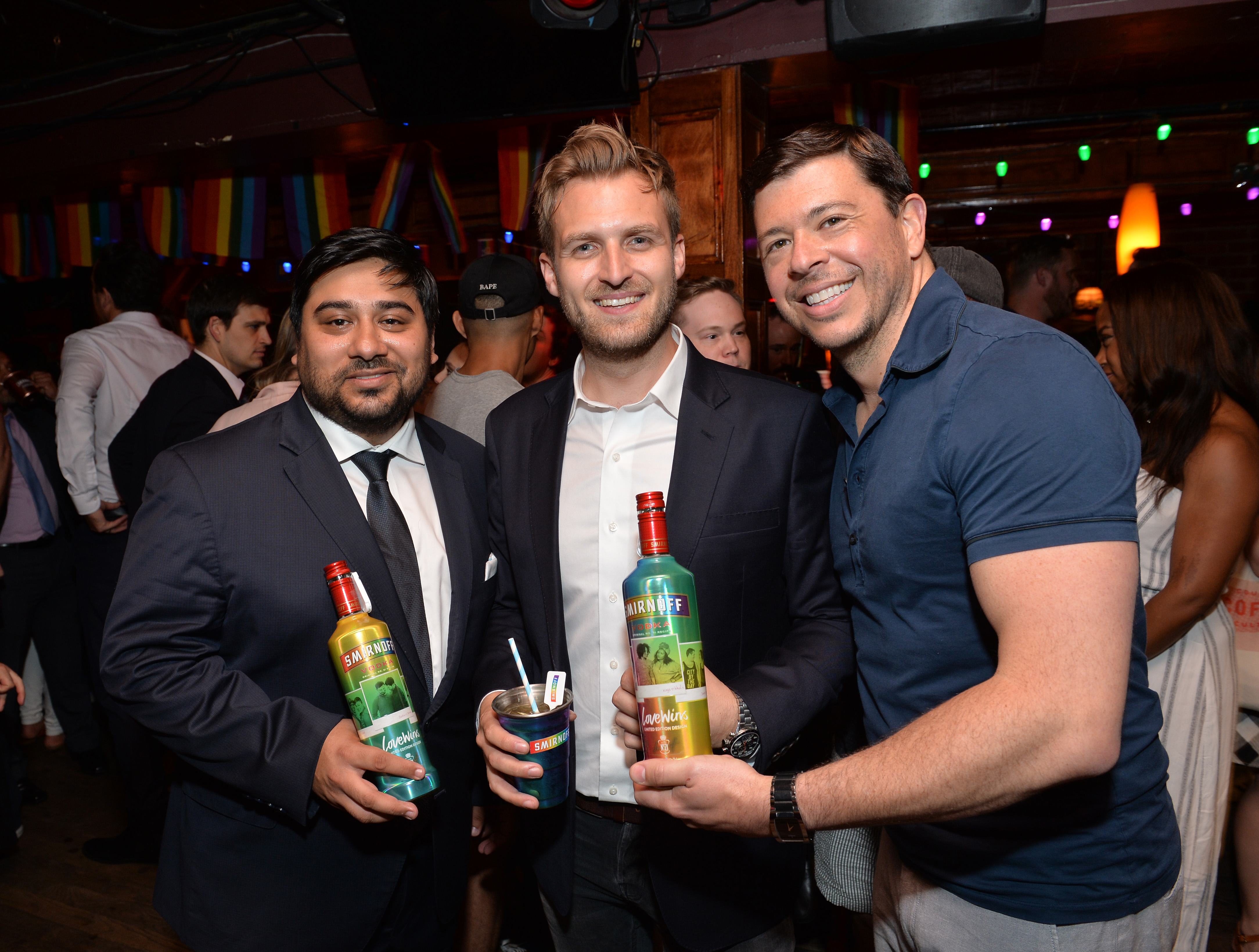