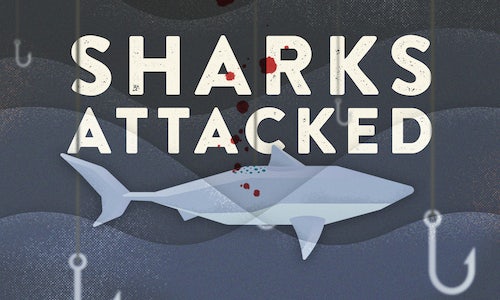 Our objective was to explore the ways sharks are being targeted and the devastating consequences those actions have on the ocean's ecosystem. Sharks are an essential component in keeping the ocean diverse and healthy, without them generations of animals and humans will suffer. But they are still targeted: as by-catch, for shark fin soup, and for many cosmetics. We explore why this is happening and ask provocative questions that engage our audience beyond what they already know.

In Sharks Attacked, we set out to visually engage a global audience on why, as humans, we should be more concerned about the well-being of sharks. For years, when people think of sharks they think of JAWS. In reality, they are extraordinarily unique animals, having survived for more than 400 million years and all 5 mass extinctions.

Each episode looks at a different way the shark population is being decimated by humans. For example, did you know that shark liver oil is used in many lipsticks and lotions? And the liver oil isn't from just any old shark, it's from 3 million deep-sea sharks, many of which are endangered. And while some people may already know about this, there is scant information available online. We felt it essential to tell this story. We explore what the ocean would look like if there were no sharks. Sharks maintain a balanced ecosystem and without them around, other prey become the top predators messing up the food chain. With the food chain in disarray, coral reefs get out of whack. And without coral reefs, our oceans are screwed! And other episodes explore the issues of shark finning and bycatch.

Using the same graphic style and color palette throughout all the videos, we wanted to have a sense of cohesion so that the series felt like one story instead of four.

Sharks Attacked was distributed across several of our platforms–YouTube, Facebook, Twitter, and our website, Fusion.net in both Spanish and English. The series has been immensely popular, generating over 5 million views online. An Ocean Without Sharks alone generated over 40,000 shares on Facebook. We also had notable social shares from Shark Savers, the University of Miami, PETA, WildAid, generating more engagement and dialogue across a larger network of social platforms.

"We need to be better informed about how our products are made. I would choose a different brand if I knew making my lipstick or moisturiser had been made from this source."

"It takes 3 years for female sharks to be mature enough for children. Killing annually should've been outlawed years ago. Put a greenhouse over your house, turn your roof into a porch, & grow all your own foods with vertical gardening. No need to kill our cousins." 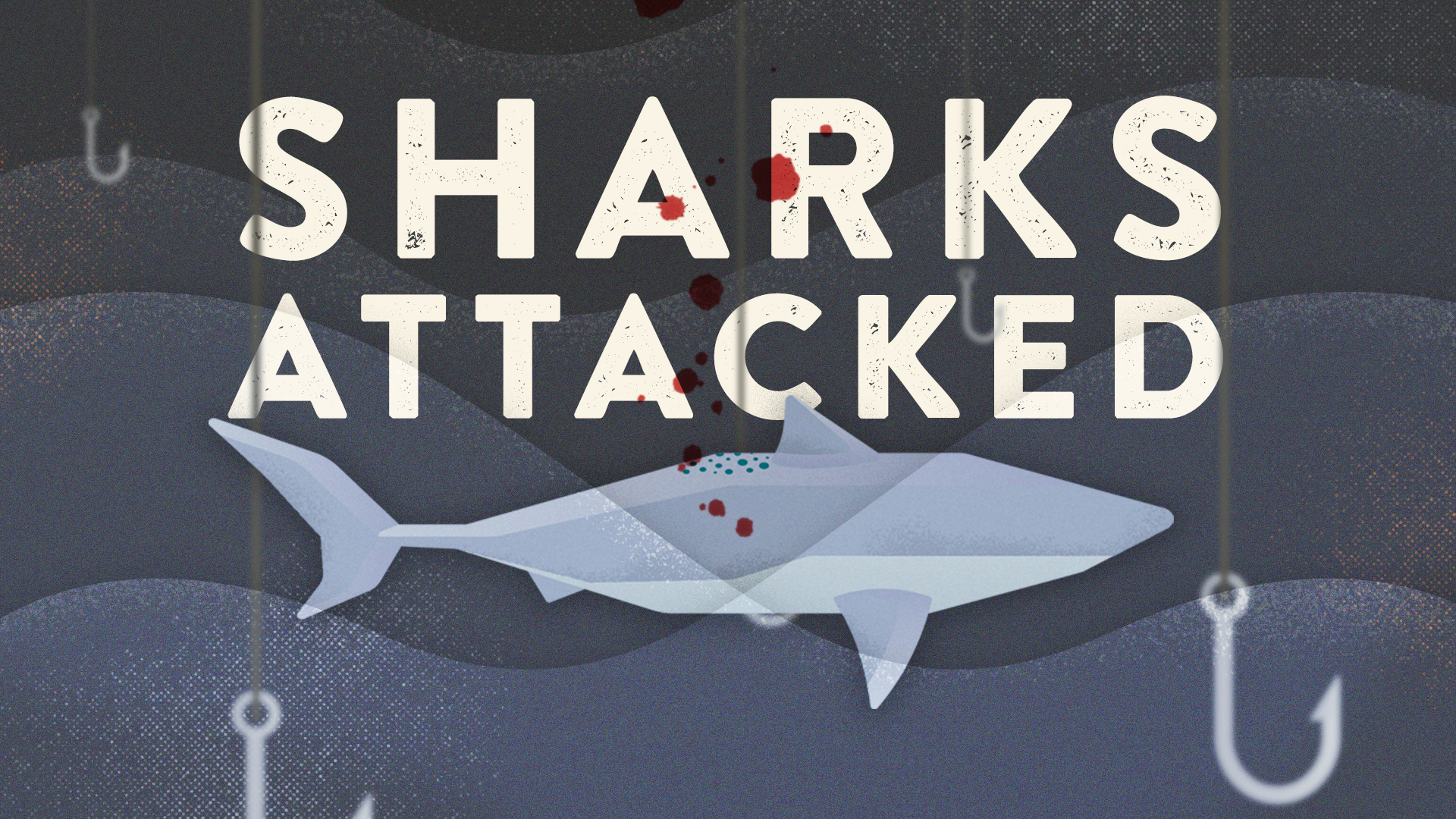 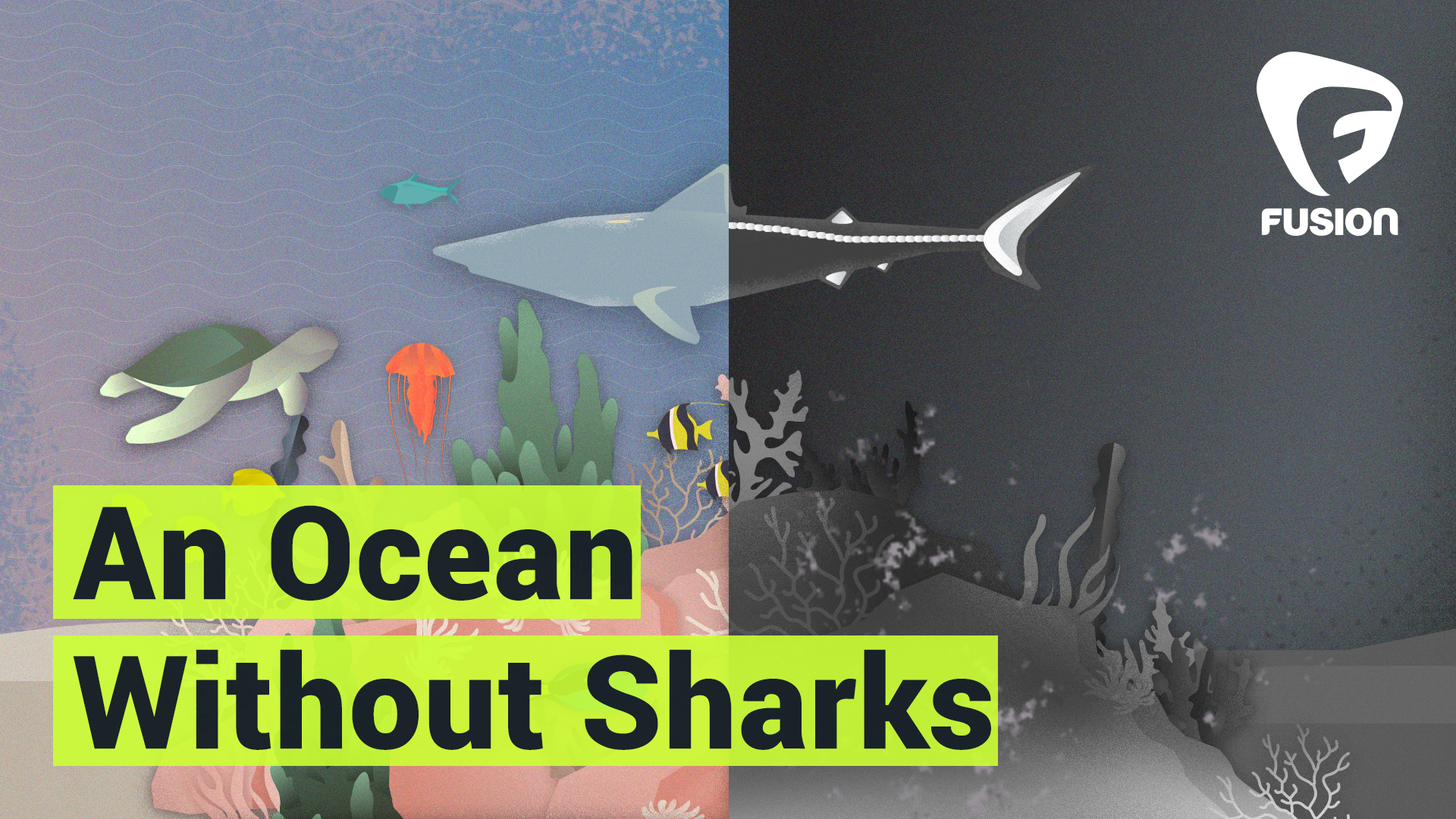 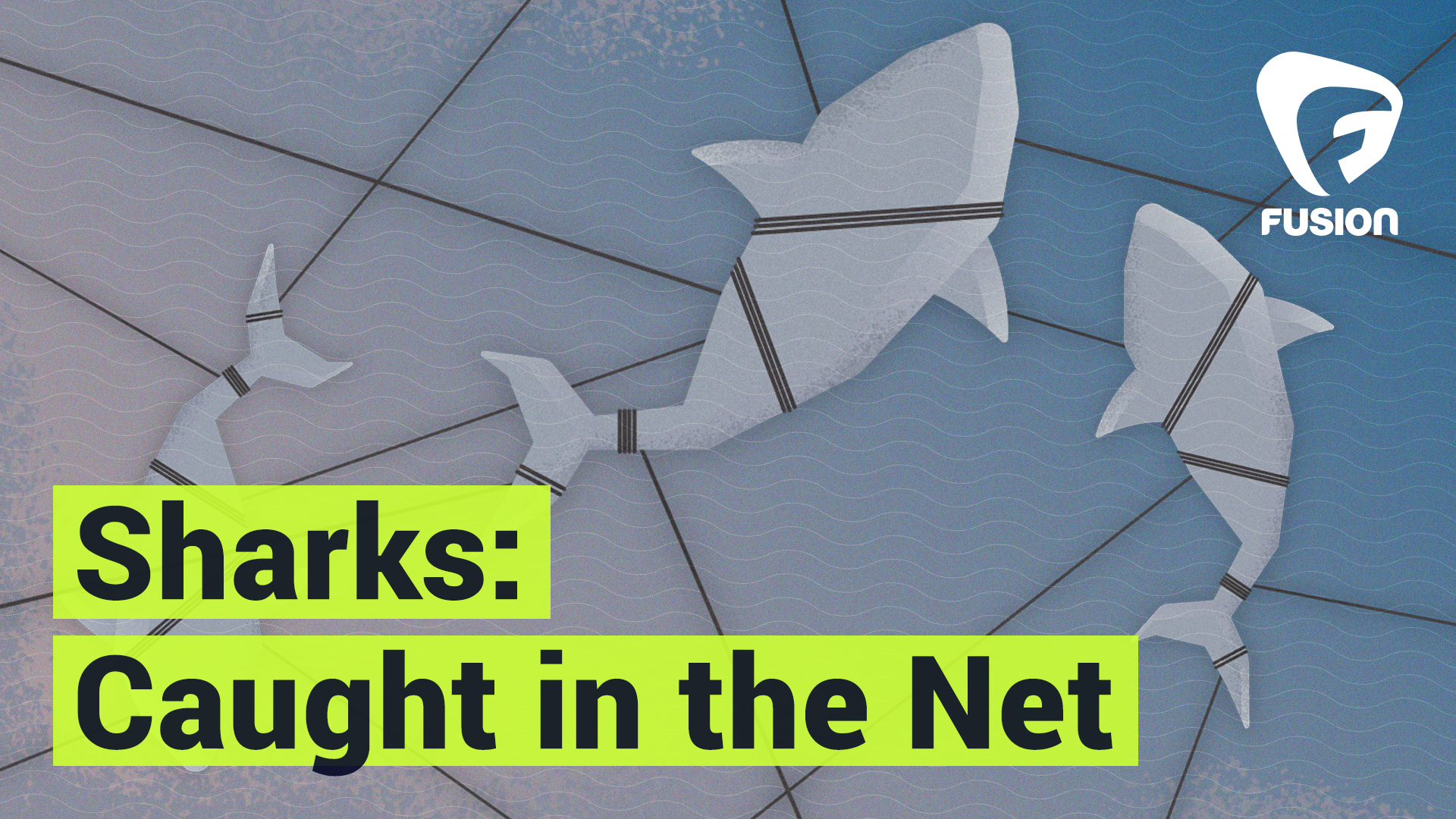 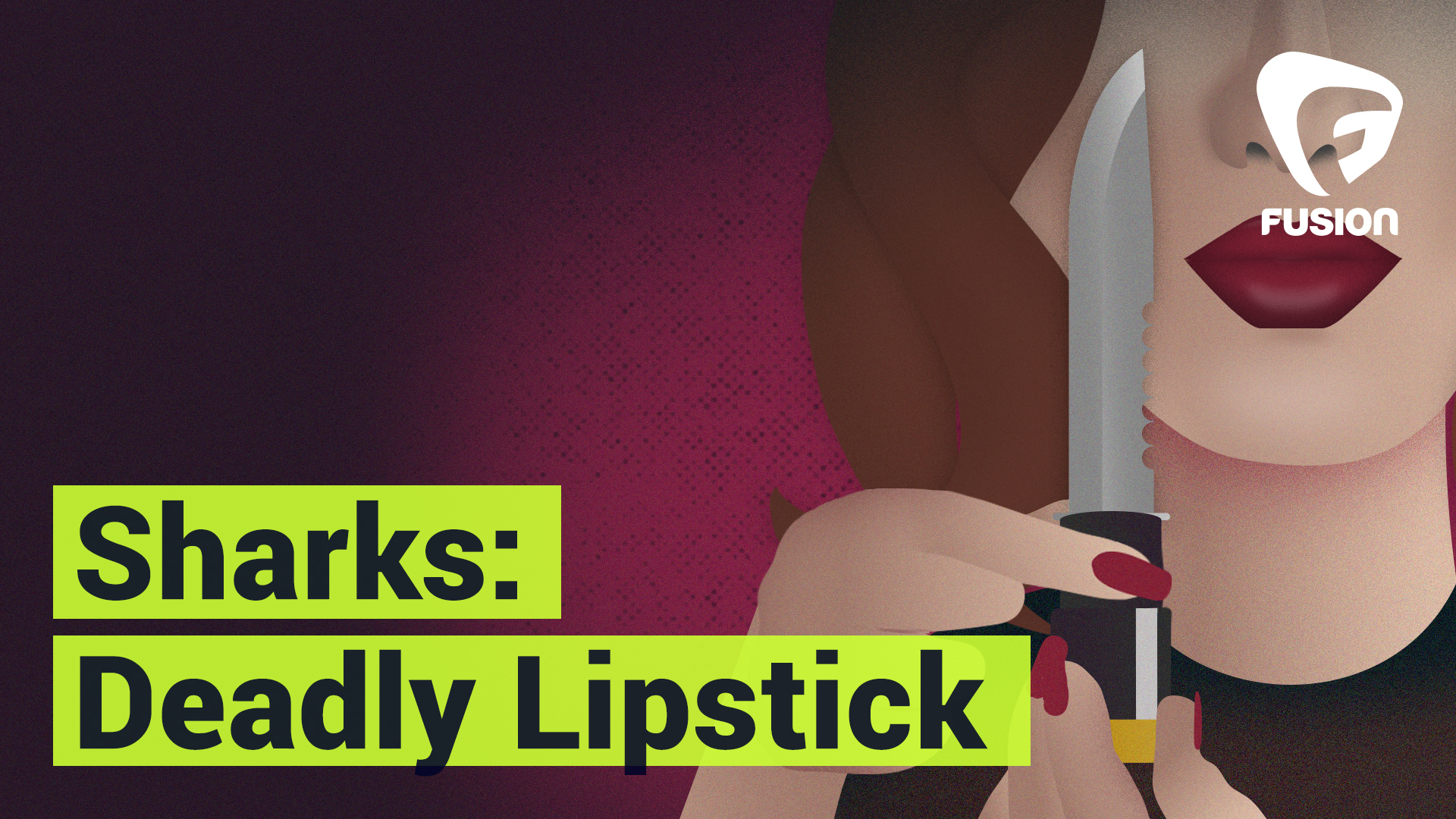