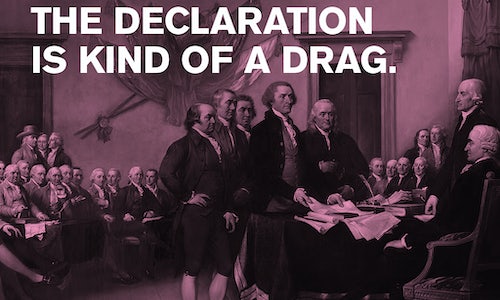 Enso and the ERA Coalition set a goal to raise awareness that women still are not guaranteed equal rights under the U.S. Constitution.

This is a shock to most; 80 percent of Americans assume equal rights in the U.S. were established long ago. June 30, 2017, also marked the 35th anniversary of the deadline to pass the Equal Rights Amendment (ERA), which sought to enshrine equality in the Constitution.

First proposed in Congress in 1923, the ERA would provide legal equality of the sexes and prohibit discrimination on the basis of sex. It remains the only clear-cut way to protect against all legal gender-based discrimination in the US, and is supported by 94 percent of Americans (source).

Campaign goals were to:

The objectives of the campaign were to:

Enso set out to create an open-source, grassroots campaign that let the creators express the issue in their own style--in the tradition of protest signs rather than having a singular branded top down campaign. Part of the approach involved bring together some of the brightest creative thinkers and technologists to give Americans (Millennials and Gen Z in particular) the assets and tools to stoke their own conversations online and offline, and inspire action around the ERA. The agency knew the importance of speaking to its audiences in their language (memes) and on their turf (social media). It also leveraged the third-party legitimacy of the ERA Coalition, and the profile of its heavyweight board members, Jane Fonda and Gloria Steinem.

Part of the approach also included capitalizing on national pride around Independence Day, when history, progress and freedom would be top of mind.

enso curated a team of 35 creative thinkers and technologists for an 'ERA design hackathon,' to develop shareable visual content designed for a new, younger generation of activists. The agency was able to bring together top talent to collaborate for the #PasstheERA effort because the task at hand is big, it impacts everyone, and it is almost universally agreed on that this legislation needs to be passed. The idea was to breathe new life into a slightly dusty conversation by opening up the creative process to a diverse group of participants from several cultures and industries. The result was passtheera.co, a website with comprehensive resources for ERA advocacy, including:

The resulting #passtheERA campaign gained substantial public awareness and support, and continues to evolve and grow today. The campaign enjoyed a second wave of engagement ahead of Women's Equality Day, when Fast Company ran a second story with a fresh batch of graphic assets.

The #PasstheERA campaign achieved the following results, in line with campaign objectives:

Objective one and two:

Results that met this objective: Media reach of 35 million, including high-profile and far-reaching coverage in Buzzfeed, Mashable, Fast Company and The Drum

Video for #PasstheERA by enso 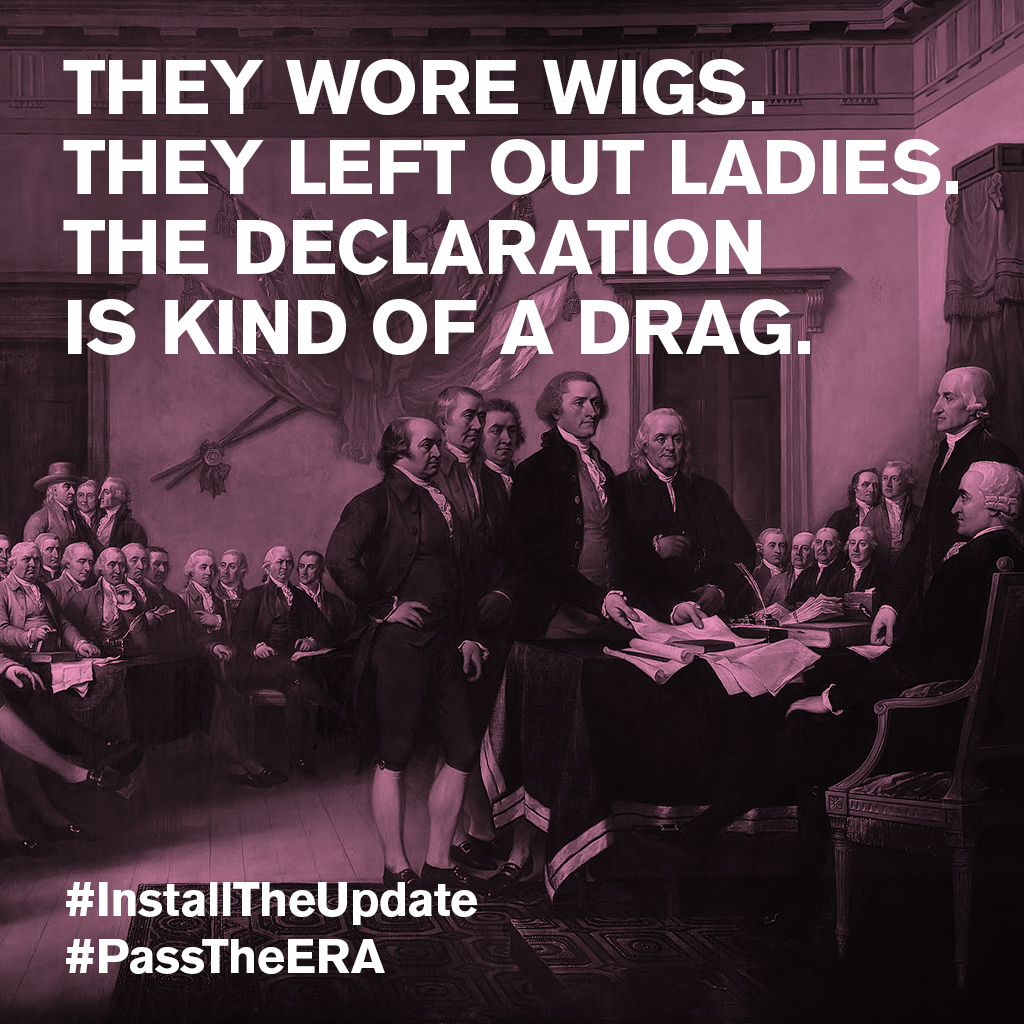 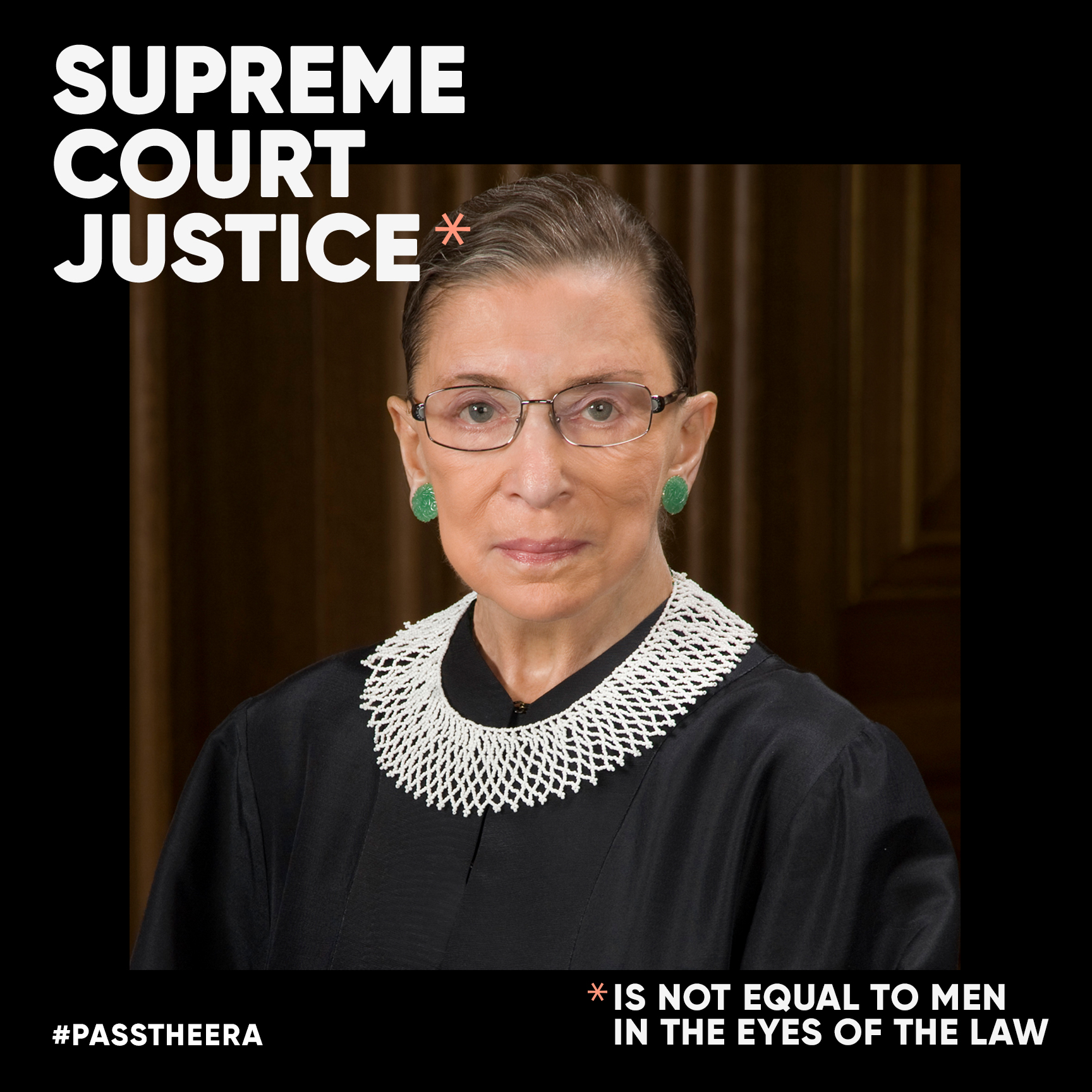