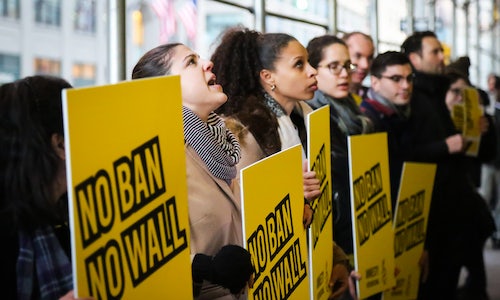 Our goal has been to focus on highlighting the public outrage about and opposition to the Muslim and refugee ban. We are also working to better illustrate the human cost and impact of this executive order.

We deployed a multi-channel digital campaign in conjunction with our field, programs and government relations teams to highlight the public outrage and illustrate the impact of this policy. The messaging focused on opposing the Muslim Ban (#NoBanNoWall) and countering the hateful rhetoric by reminding the public that the majority of Americans do still welcome refugees.

Since the first iteration of the Muslim Ban, we have had two waves of digital campaigns (Jan-Mar, June-July) that included tactics like:

- social media ads and sponsored filters on platforms like Snapchat

- story collection from people impacted by the ban

The work is ongoing but here are some markers of our progress: 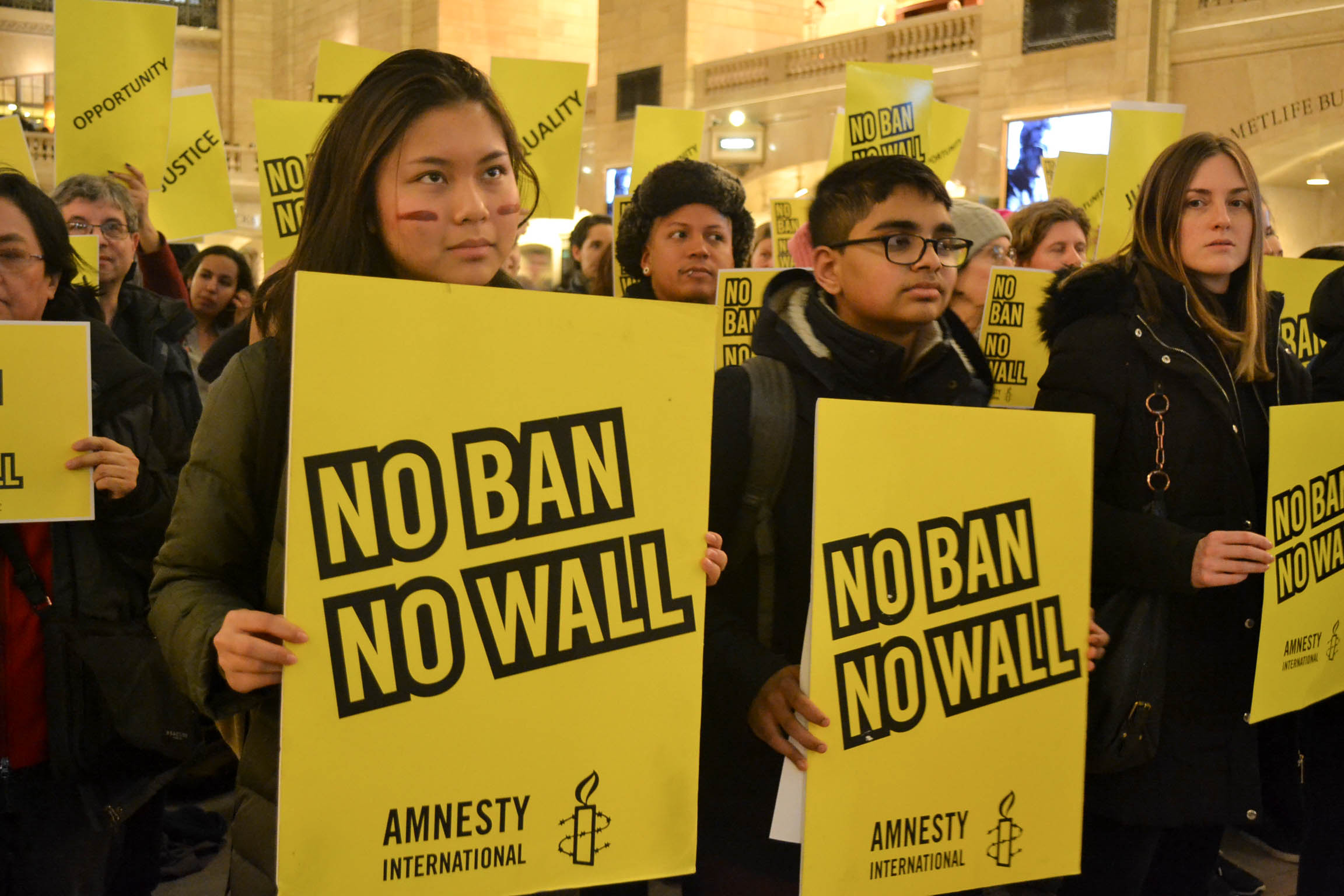 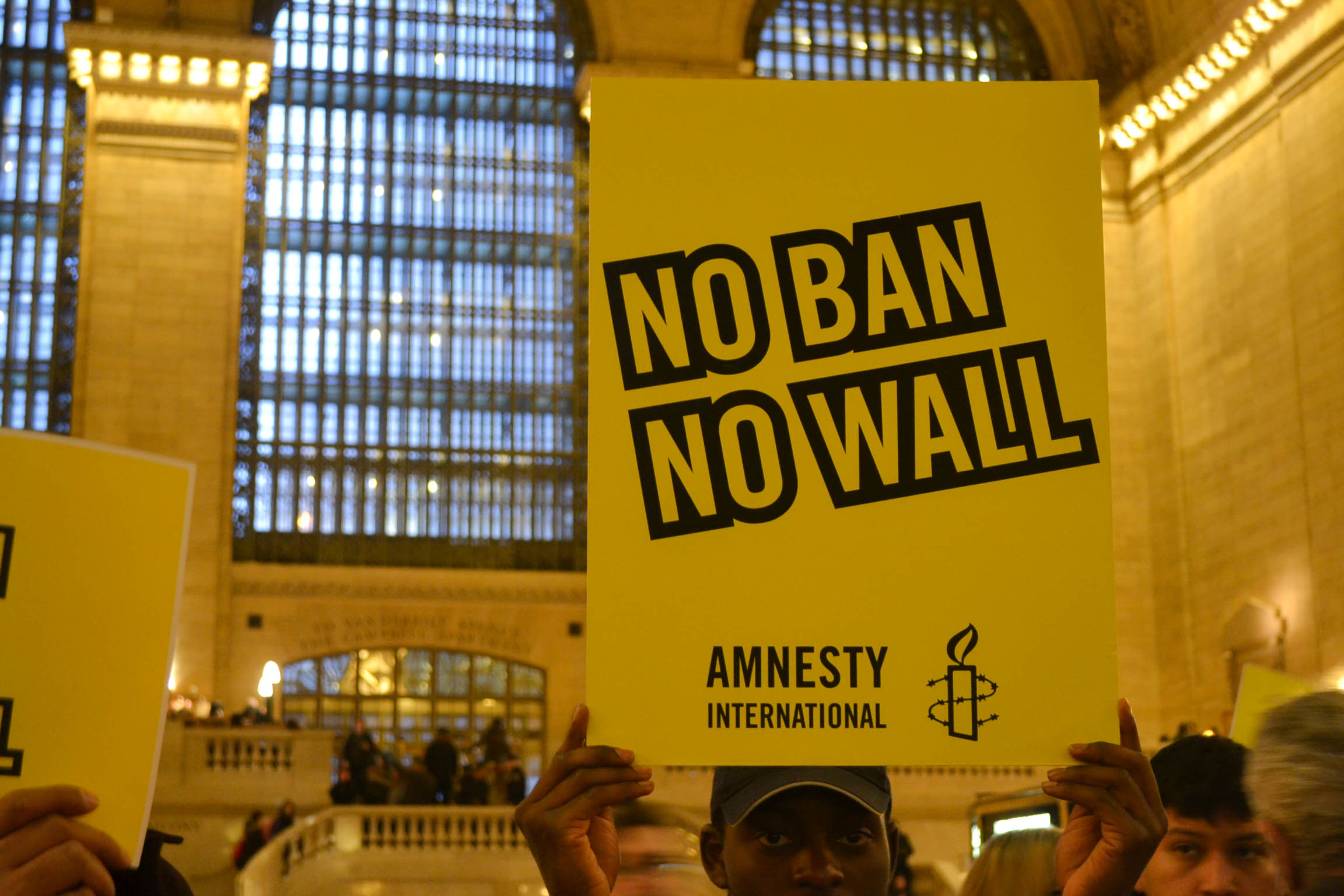 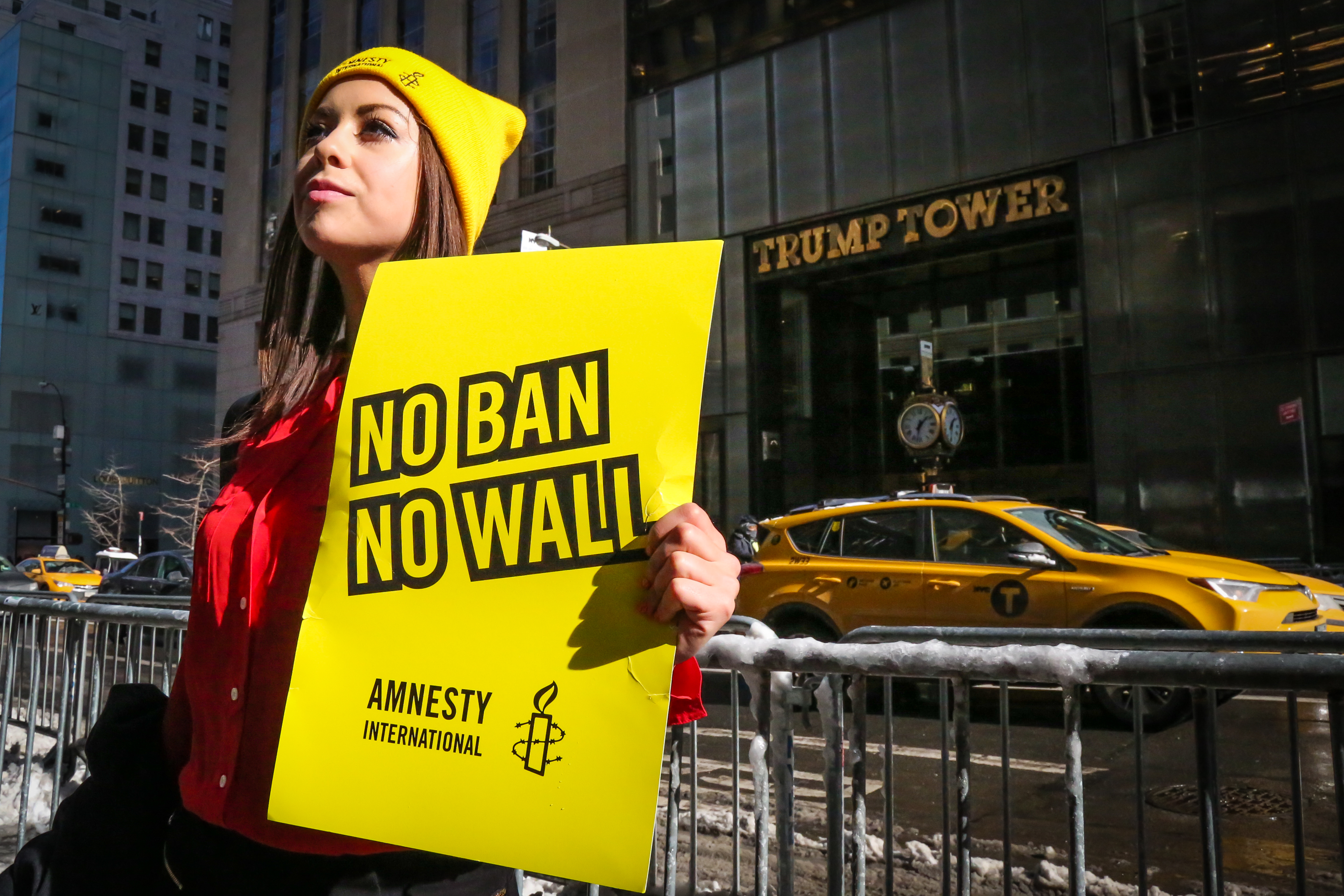 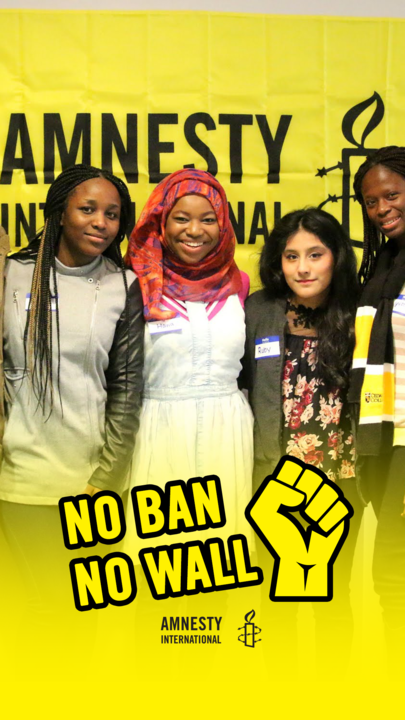 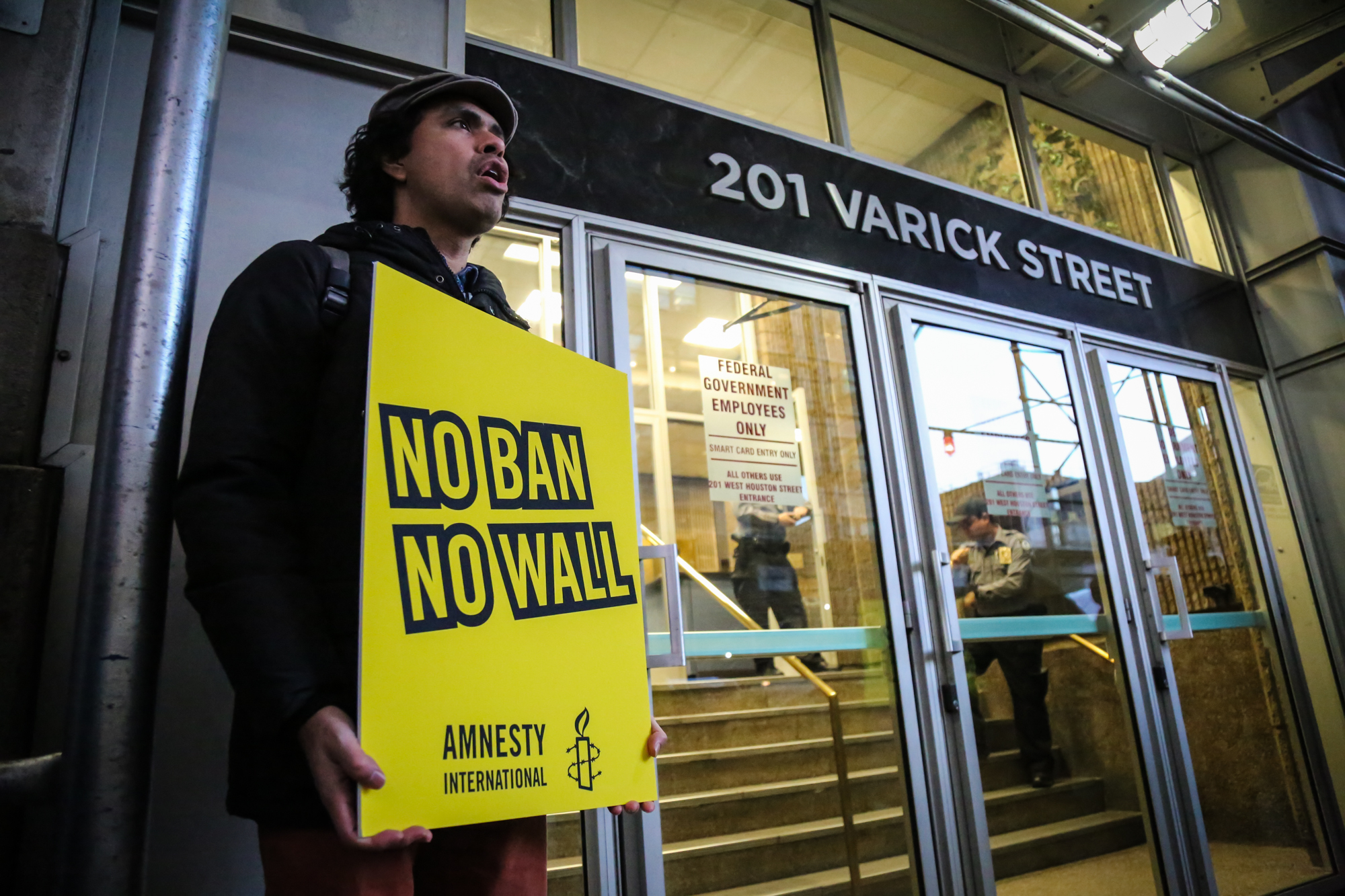 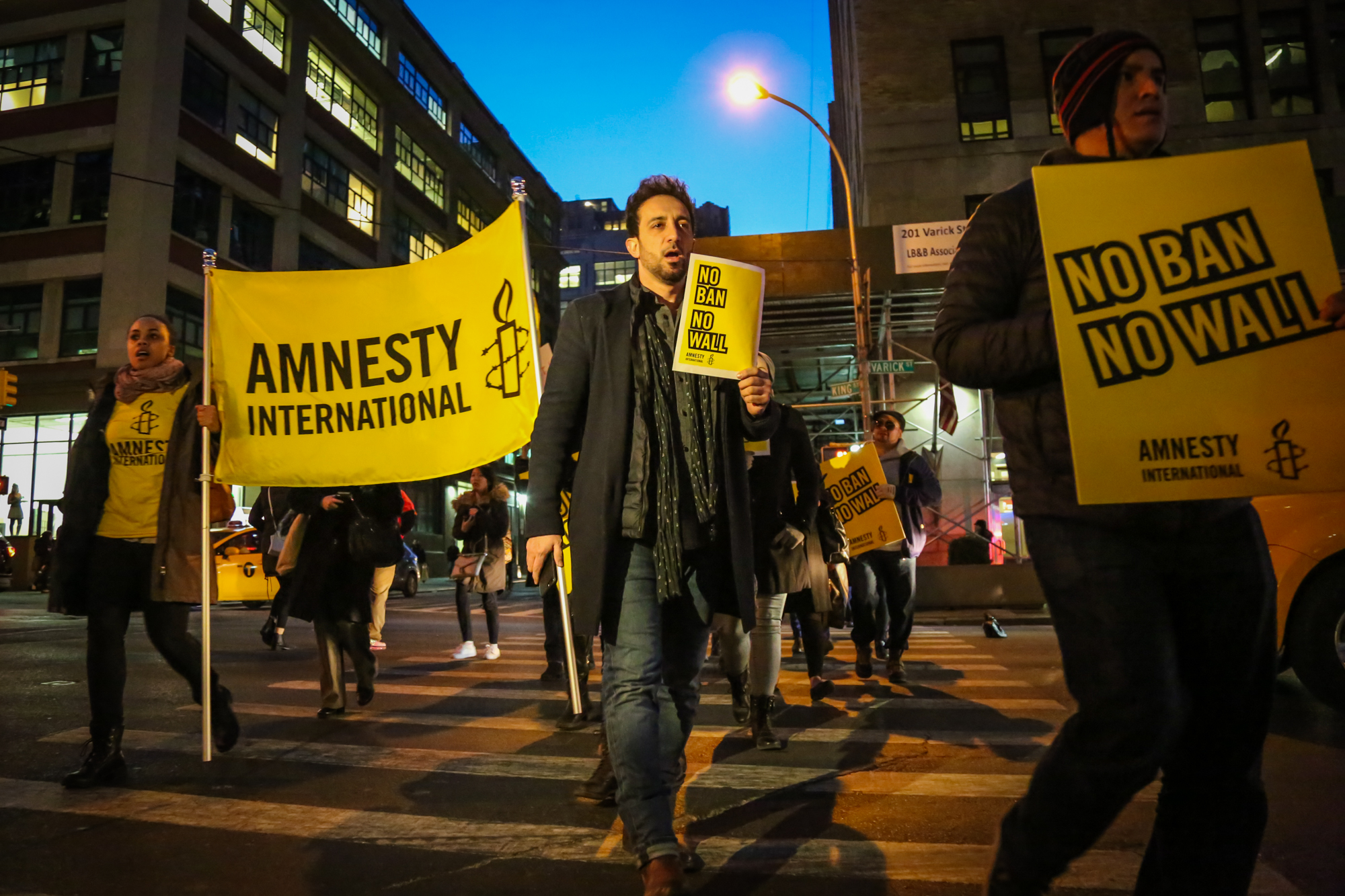 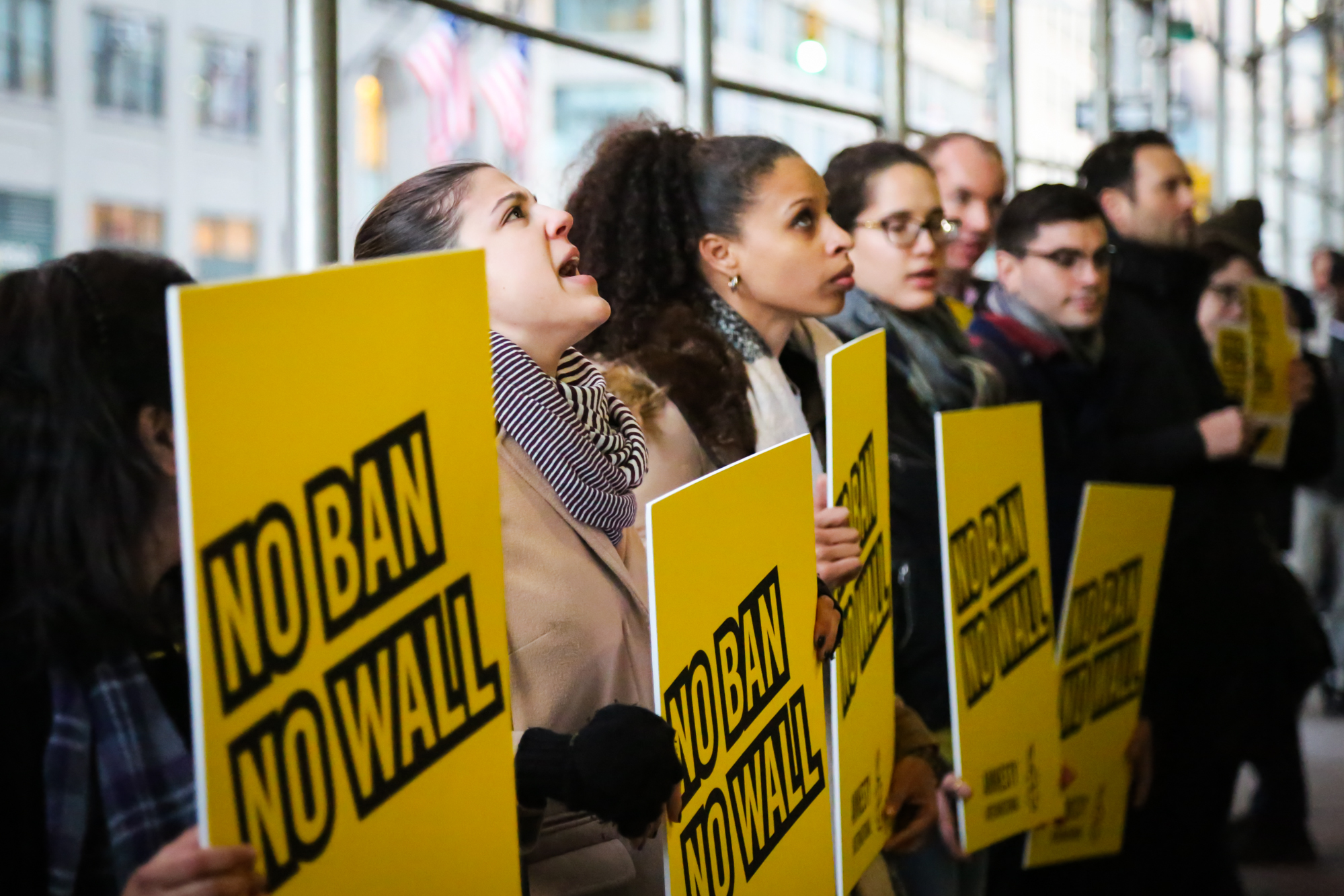 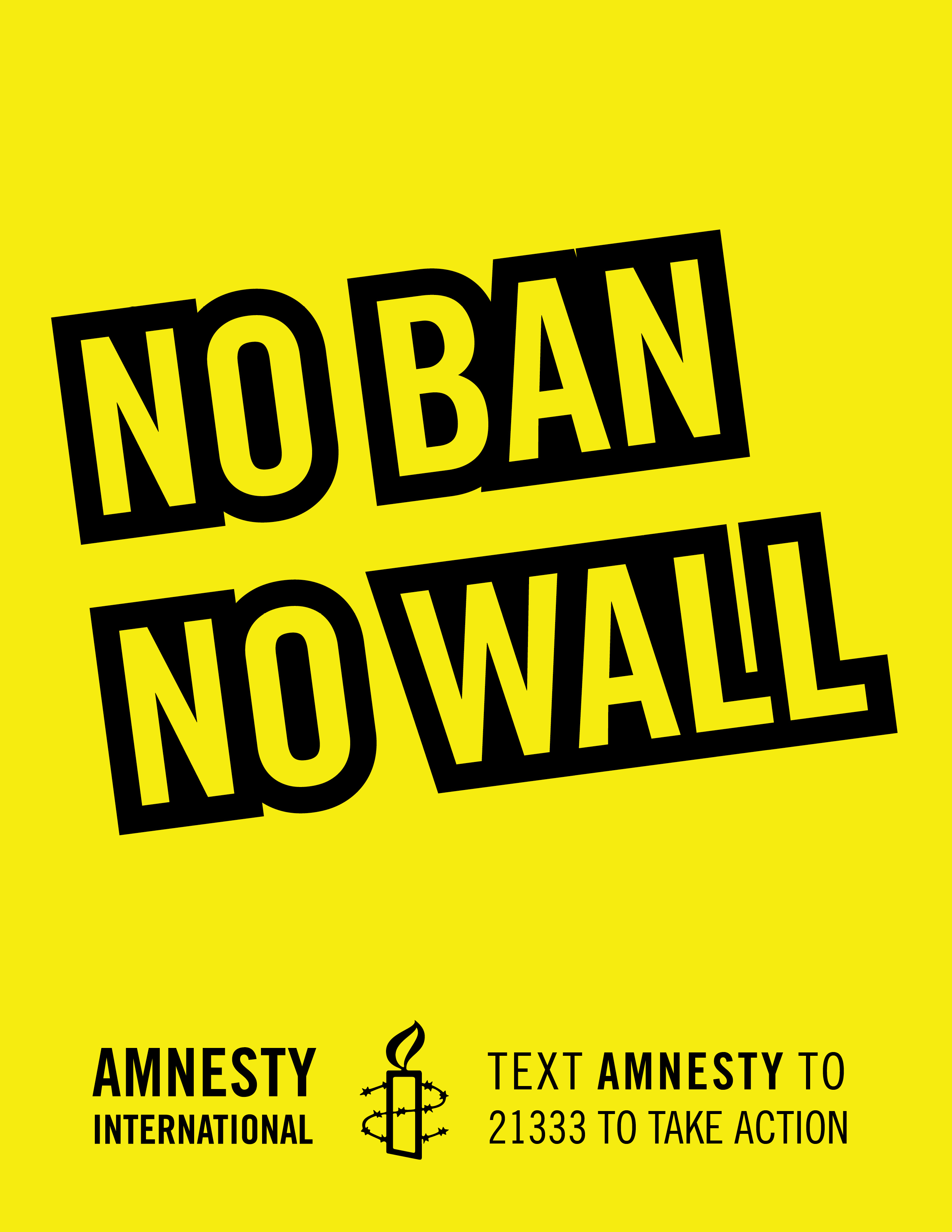