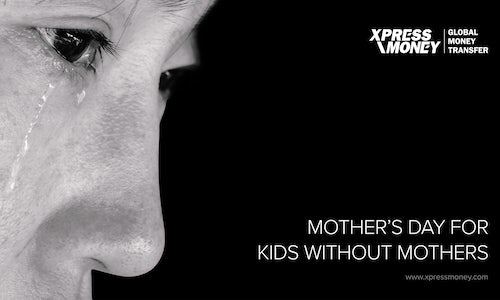 Mother's Day for Kids without Mothers

Philippines is the 3rd largest remittance recipient in the world and 1 in 10 Filipinos is an OFW. It also is the 17th most generous country among 146 countries in the World Giving Index (WGI) 2012, in spite of which there are over 1.8 million abandoned children in the Philippines who are in need of support.

Our prime objective was To bring the OFW community together in support of the Philippines' street kids, to provide the children with a better future. To create a sustainable program for the long term, which in turn, will uplift a few kids to better lives.

Most brands create feel-good campaigns which talk about the relationship between a mother & child for Mother's Day. We saw an opportunity to create a campaign that would have a genuine impact, for children without mothers. By transforming the lives of abandoned street children in Philippines, by supporting their holistic development (which includes food, education, shelter & development activities)

We partnered with Virlanie Foundation,to transform the lives of abandoned street children by supporting their holistic development by enrolling them into schools Implementation

As part of our CSR program H.O.P.E., we promised to contribute a portion of the revenue generated from the transfer fees from UAE, Qatar, Oman & Hong Kong to Philippines, towards the welfare of street children.

To create awareness, we created a series of launch videos and then OFW testimonial videos, for audience engagement & interest. Through the micro site created for the campaign, we invited OFWs to nominate mothers in Philippines to spend a day with the children in the NGO, who are deprived of a mother's love. Through this initiative, we received over 900 nominations, from which we selected 27 mothers to spend their time with 60 children.

We also created a culmination film at the end of the campaign, to show the impact of our initiative.

What makes this effort unique is the fact that the whole campaign was conceptualized, designed and executed by the Xpress Money in house marketing team, in under 20000$ ( This included return flight tickets for Lester- Senior Designer / Audio Visual Production Lead) to the Philippines and back.

Lester shot the entire video footage and arranged for the event with his family supporting him.

Back in the UAE the brand team was involved with conceptualization and the digital team went out and got testimonials from people in the branch. The entire team pitched in together and worked on this campaign overtime because it was for a good cause.

As expected we received phenomenal response from OFW's from the 4 countries ( UAE,QATAR,OMAN,HK) this campaign was launched in. We could with the help of our In-House CSR wing HOPE and the contributions of the people manage to sponsor 11 Street Kids, this was 6 kids more than what we had hoped for. This contribution will now run for 3 years and hopefully we will add a few more every year.

Along with this we garnered positive publicity from all quarters. Including

54% believe that Xpress Money is a brand that cares

57% Sent money through Xpress Money because of the campaign

As with every good campaign, this resulted in positive growth for business as well.

Video for Mother's Day for Kids without Mothers 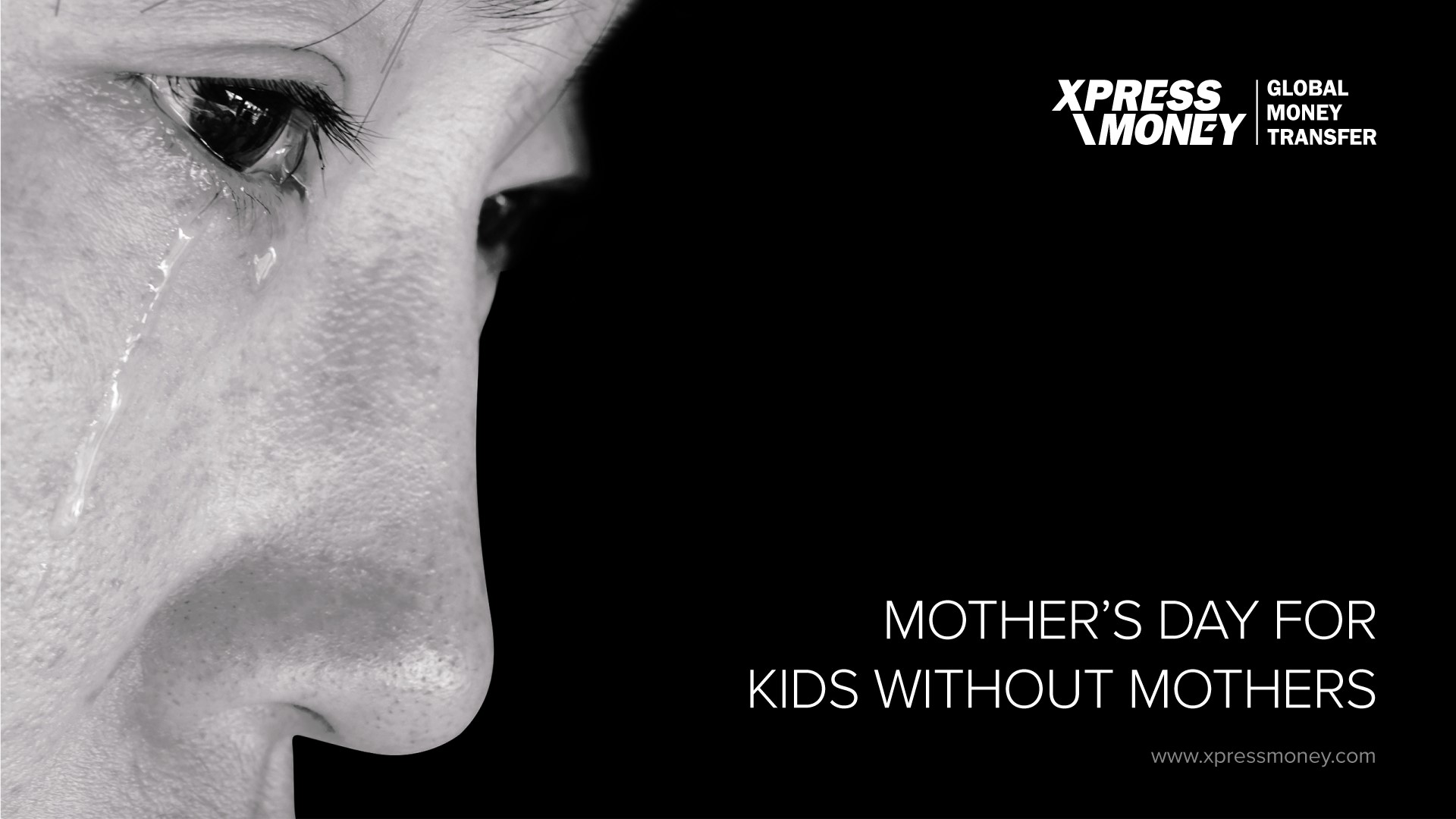