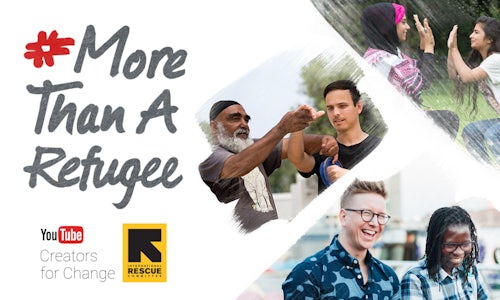 65 million people have been displaced from their homes but the predominant media narrative presents refugees as people to fear or pity. The word 'refugee' conjures images of people crammed into boats, walking en masse, and living in under-resourced camps. And in commentary about this enormous humanitarian crisis, there is a voice so often missing: that of refugees themselves.

For World Refugee Day 2017, YouTube and the International Rescue Committee saw the opportunity to tell a different kind story: to give refugees a platform, and to show audiences the real people who exist beyond the headlines.

At a time when the world's response to the refugee crisis is fragile, the International Rescue Committee's goals for World Refugee Day were bold and simple: reach as many people as possible with a positive message about refugees. This positive case began with a simple message: refugees are people like you and me, caught in circumstances outside of their control.

For YouTube, the campaign adds to a long running objective to amplify and support underrepresented voices. YouTube is a platform where marginalised perspectives are celebrated and heard, from LGBT vloggers' coming out stories, to young Muslim women popularising "modest fashion". World Refugee Day created an opportunity to use this platform for a group especially vulnerable to hate and intolerance, and in doing so, make clear YouTube's own position on this vital social issue.

For many, the refugee crisis is a subject they instinctively turn away from. Even those who are sympathetic, can feel overwhelmed by the scale of the problem, and resistant to content that covers it.

To succeed we needed a way of cutting through to audiences, and use a medium they found engaging and trustworthy. Secondly, we needed a tone that moved us away from either news coverage or charity campaigns; that allowed us find hope in the strength and experience of individuals.

Our solution was working with a group of popular YouTube creators, each with their own passionate audience. Through their unique relationship with fans, YouTube creators become role models, inspiring discussion, empathy, engagement and action through their content.

The creators flew around the globe to meet a refugee with whom they shared something in common, and spend meaningful time with them. While films of celebrities visiting refugee camps can fall into a repetitive format (a well-meaning American or European celebrity taking a trip, packaged to induce maximum pity), YouTube creators embarked on this project not as celebrity talent but as makers. Their goal was not to observe, but to create and collaborate with the refugees they met.

The resulting content was inspiring: creators (and audience) were able to meet the refugees as people, and learn more about their individual experiences, motivations, and hopes.

By focusing on themes and values their fanbase cared about, each creator crafted a video that spoke to their own distinct audience:

The overall message of the campaign remained positive and hopeful: behind each refugee is a person, and a story that shows they're so much #MoreThanARefugee.

The goal for World Refugee Day was to reach as many people as possible with a positive message about refugees (told through the refugees themselves). On this #MoreThanARefugee delivered extraordinary results:

Viewers trusted the authenticity and relatability of their favourite creators, and responded by thanking them for sharing new perspectives, and using their platforms to bring out new voices.

But we anticipated another response: trolls waiting to respond with negativity and hate. To this vocal minority, the campaign hit a nerve, provoking antagonistic comment and dislikes.

It was here that the power of the creators' unique connection with fans was able to come to the fore, as they pushed through this noise, and spoke directly to their viewership with authenticity and passion.

And to those who spoke against refugees, YouTube and creators made their position clear: that even if it provokes a coordinated negative response, we stand by refugees, and believe the voices of marginalised communities must be heard, wherever they may be in the world. 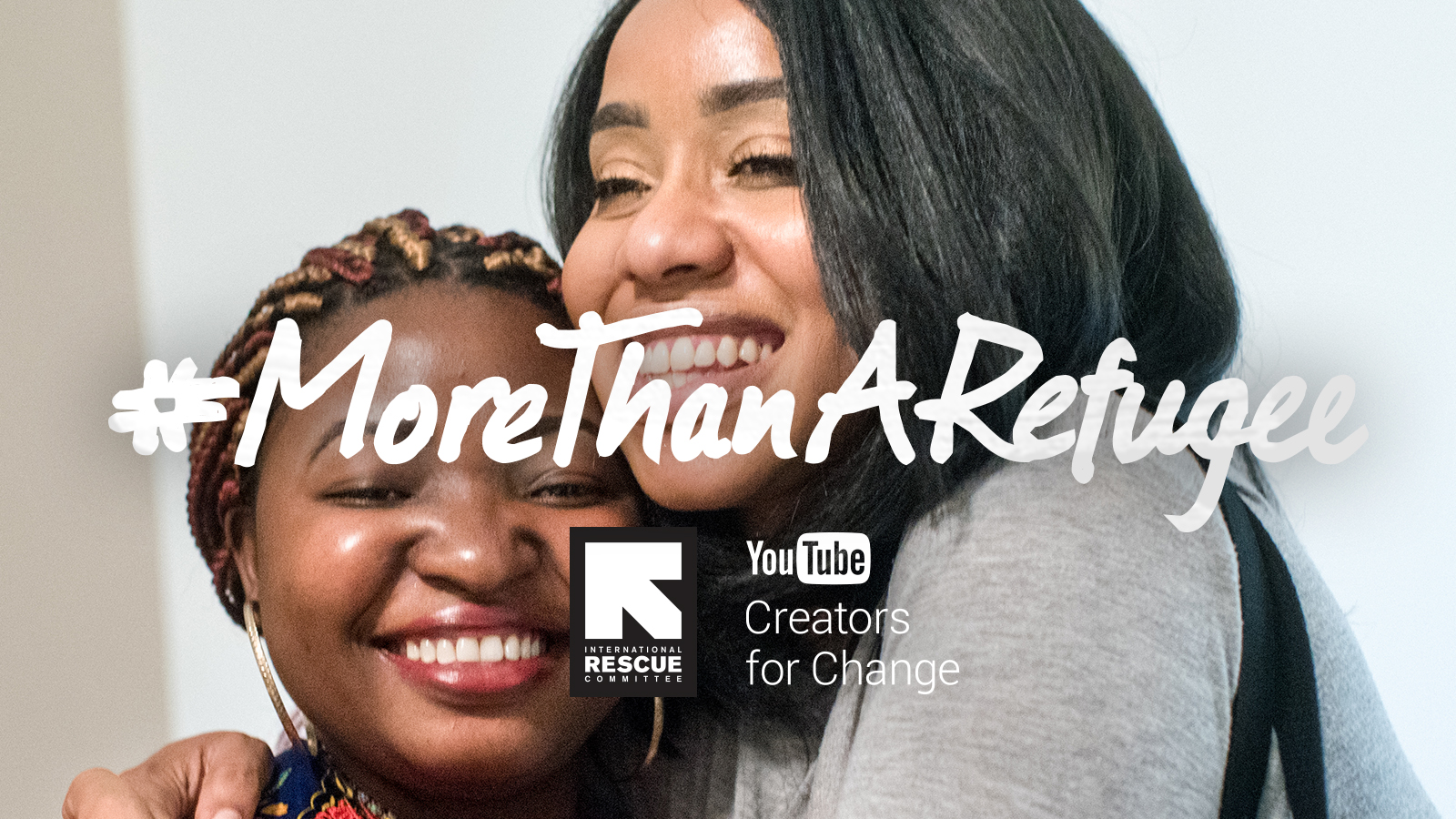 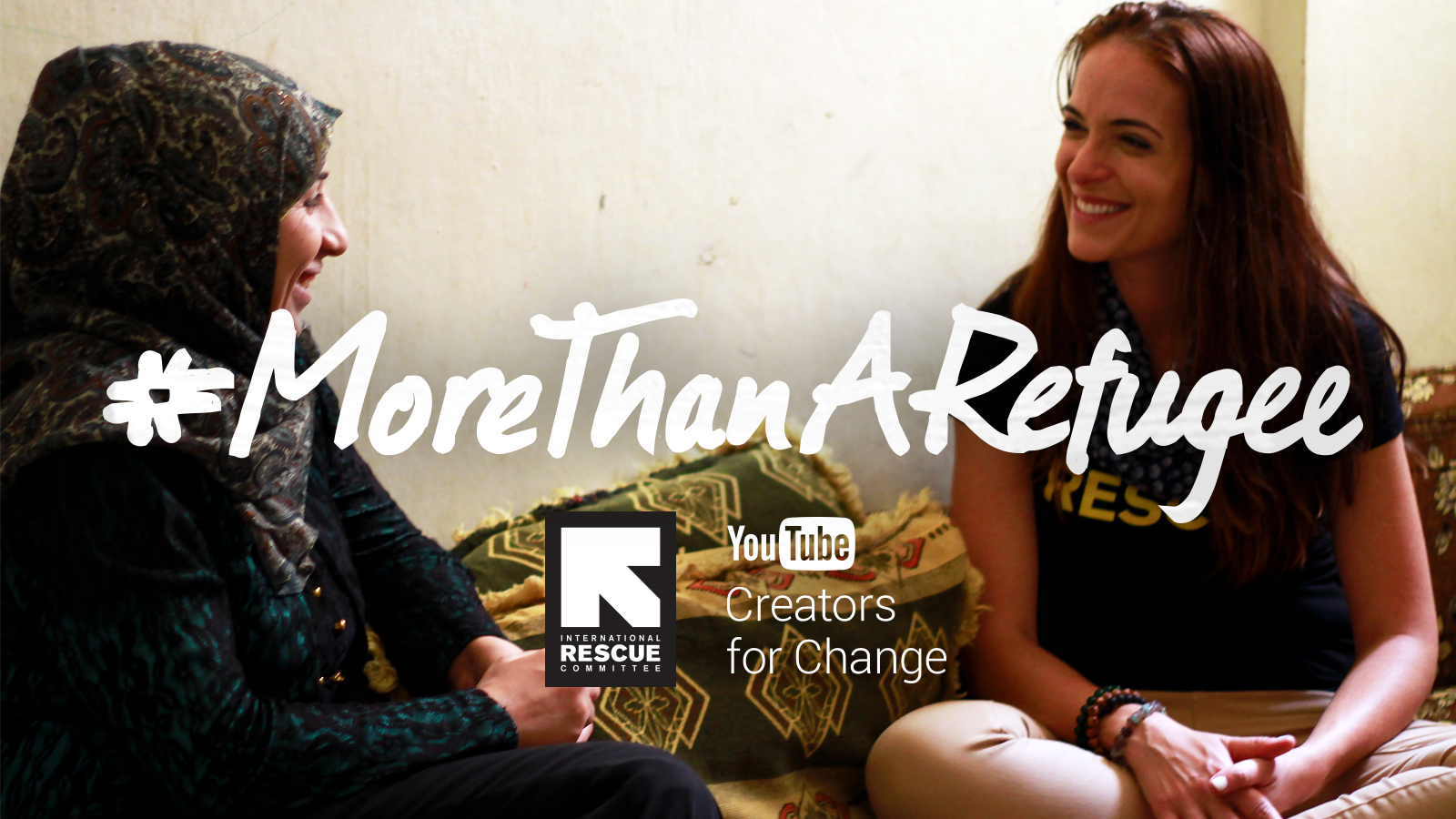 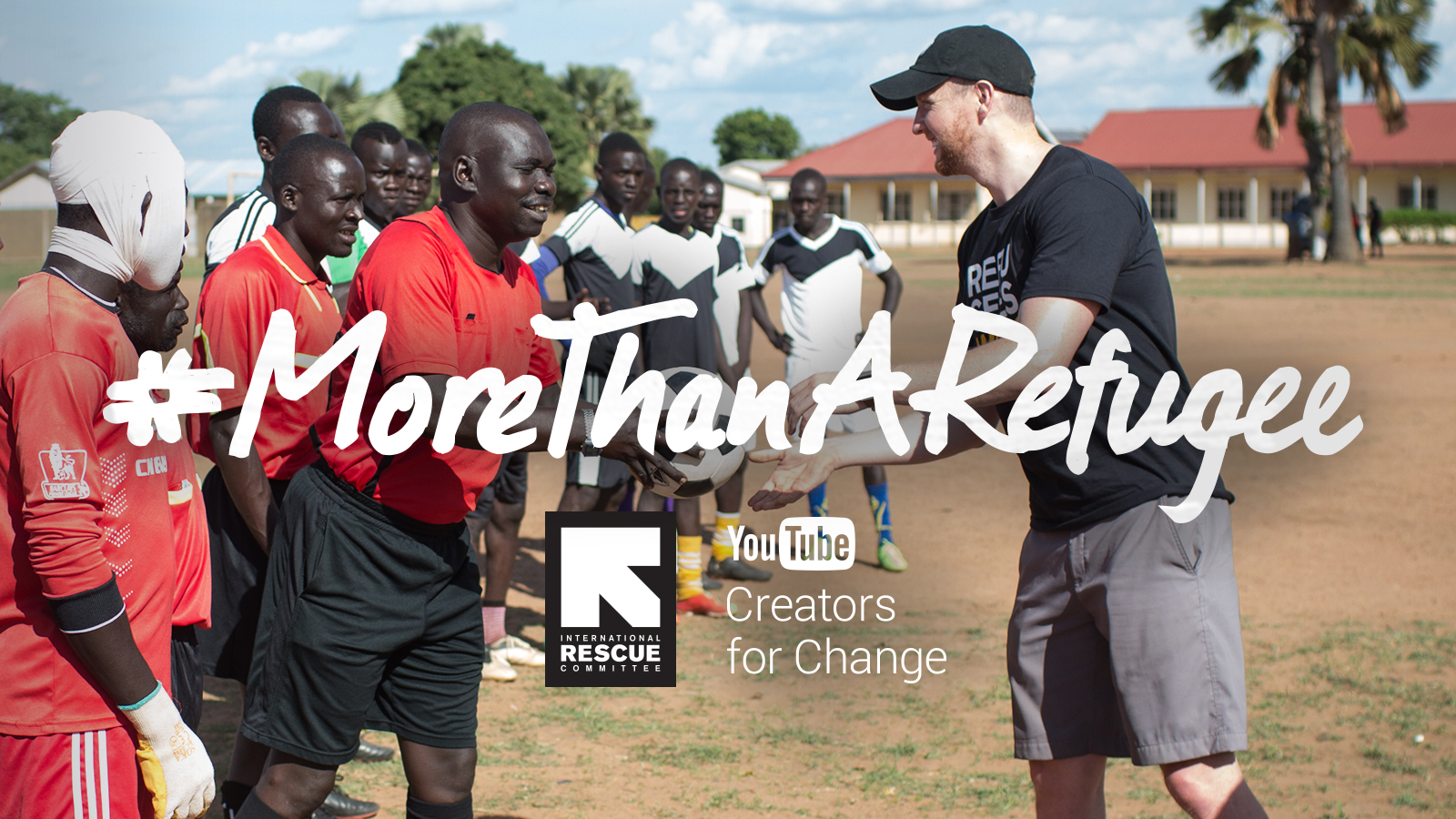 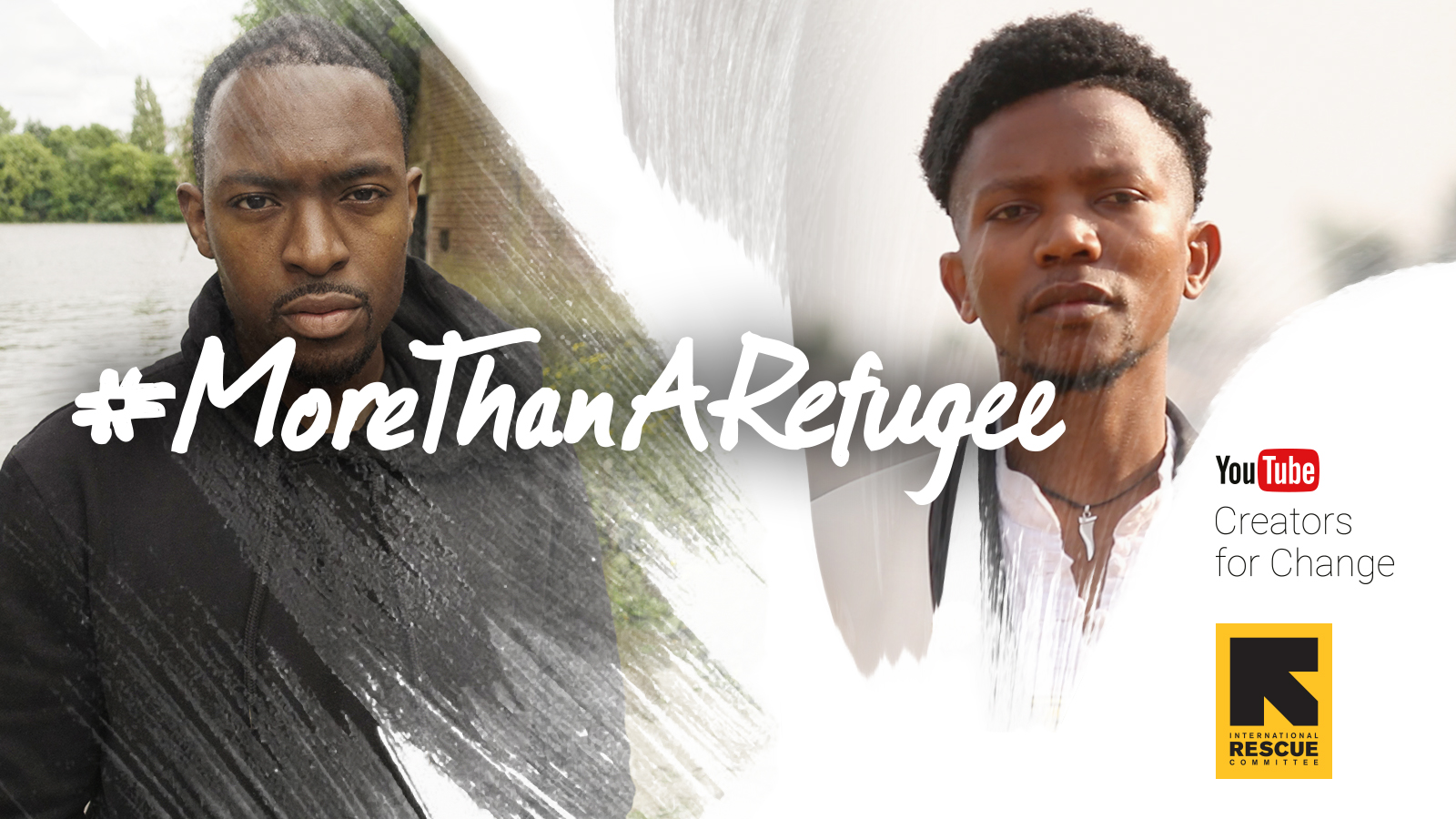 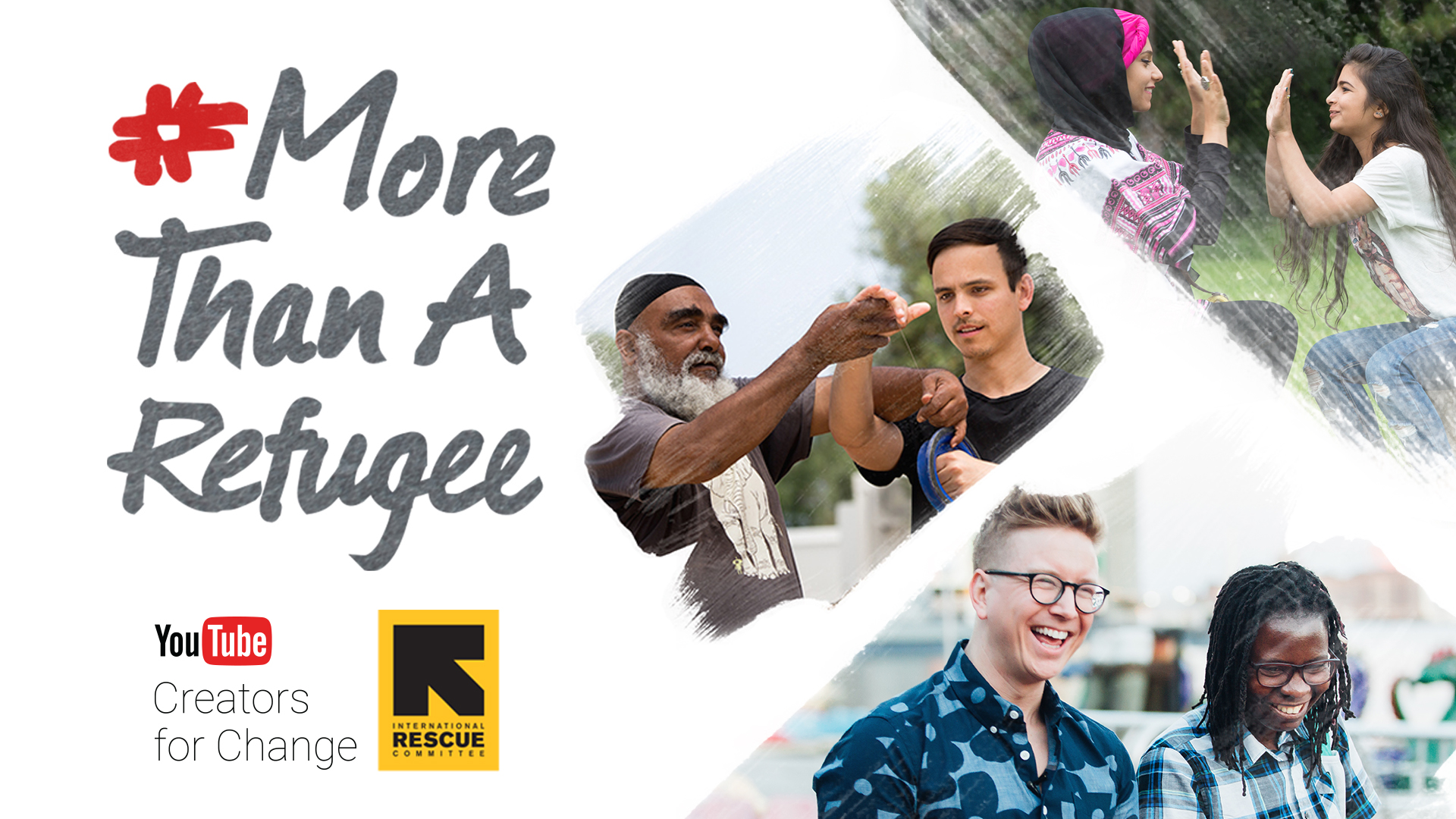