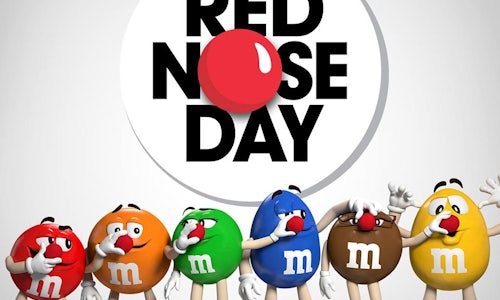 For the third consecutive year, M&M'S joined Comic Relief, a charitable organization whose mission is to drive positive change through the power of entertainment, to raise awareness and money for Red Nose Day in the U.S. In 2015 and 2016, M&M'S donated $2,250,000 to the Red Nose Day Fund and drove a combined reach of nearly 600 million impressions across traditional media, digital and social efforts. In 2017, the brand set out again to help America come together and get their #NosesOn to help end child poverty.

To help people from all across the country get in on the fun, M&M'S created a custom vending machine that was powered by laughter to continue to connect the brand with Red Nose Day. In exchange for a funny face or silly dance, the machine super-imposed red noses on consumers' faces, captured photos and dispensed hundreds of coupons in Los Angeles, Chicago and New York City. To generate additional awareness and donations, M&M'S partnered with a variety of celebrities and influencers to share their #NosesOn photos and attend the local vending machine stops.

• Local Market Engagement: The digital, humor-activated vending machine was created with facial recognition technology to overlay a digital red nose on the user's face and snap an image. Hundreds of fans from Los Angeles, Chicago and New York received their #NosesOn photo for social media sharing, as well as a coupon to redeem at Walgreens for a red nose and pack of M&M'S.

• Celebrity Partner: Comedian Marlon Wayans was a great partner and helped kick-off the cross-country vending machine tour in Los Angeles by interacting with fans at the Los Angeles vending machine stop and showing off his funniest faces for the machine, all while documenting the experience on his social channels, sharing more than four times his contracted number of social posts.

• Influencer Partners: To reach a variety of audiences, we partnered with millennial YouTubers MANNNTV to create custom content on their social channels, worked with 110 mid-tier lifestyle influencers to share program messaging and partnered with NFL stars Kirk Cousins and Mike Evans to support the program on social media. The influencers attended the NYC event and vlogged their experiences sharing a total of 14 social posts in support of the program.

• Social Media Content: The M&M'S owned social channels documented the program throughout the month of May leading up to the Red Nose Day live event on May 25th. Additionally, Red Nose Day partners, such as television broadcasting company NBC, shared social content on their channels about M&M'S involvement. Partners and fans that shared #NosesOn photos were featured on a digital hub at smilenoseson.com.

• NASCAR Partnership: Driver Kyle Busch raced a special Red Nose Day paint scheme at the Go Bowling 400 in Kansas City, where we were onsite handing out 10,000 red noses to spectators, and posed with fans for a #NosesOn "groupie." 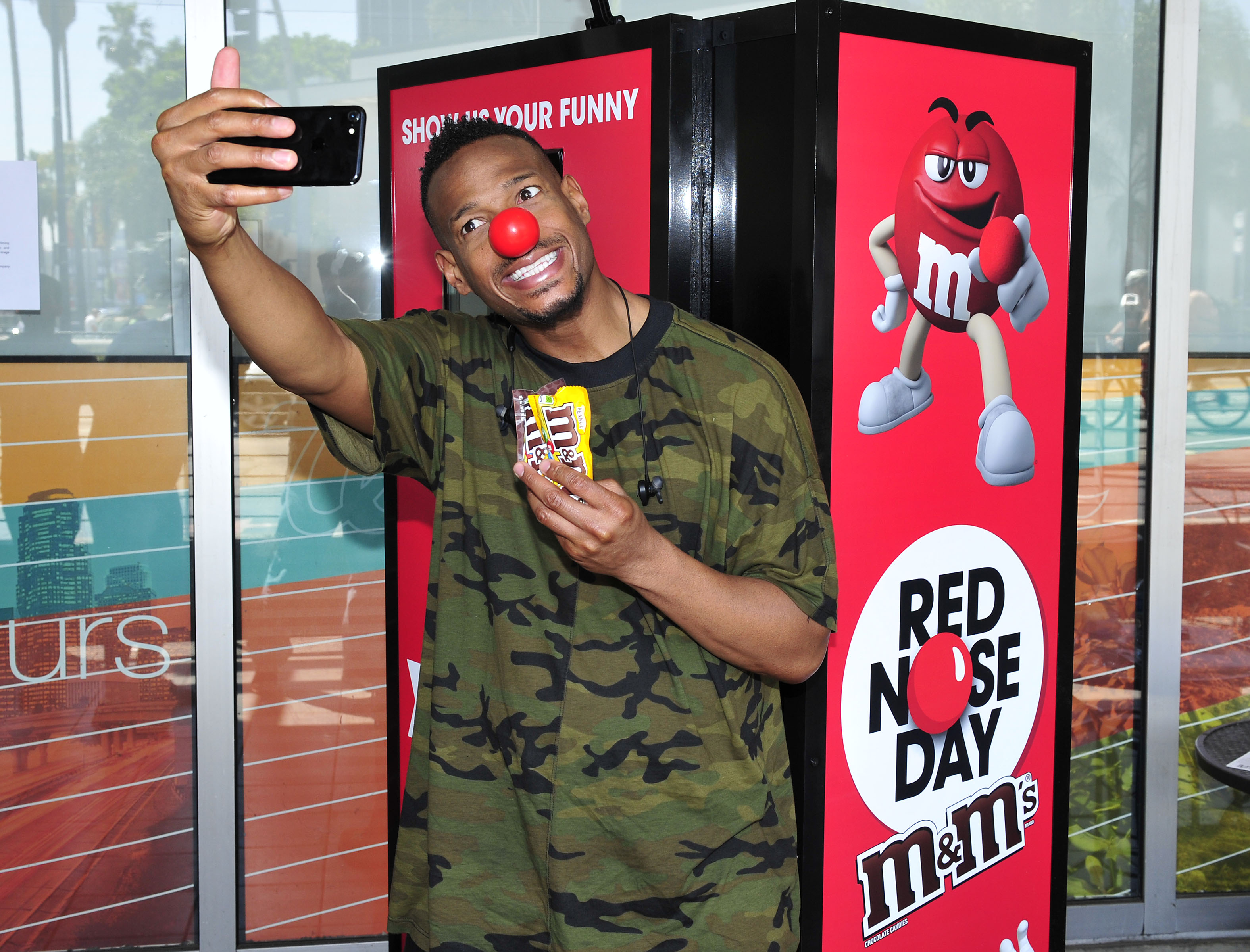 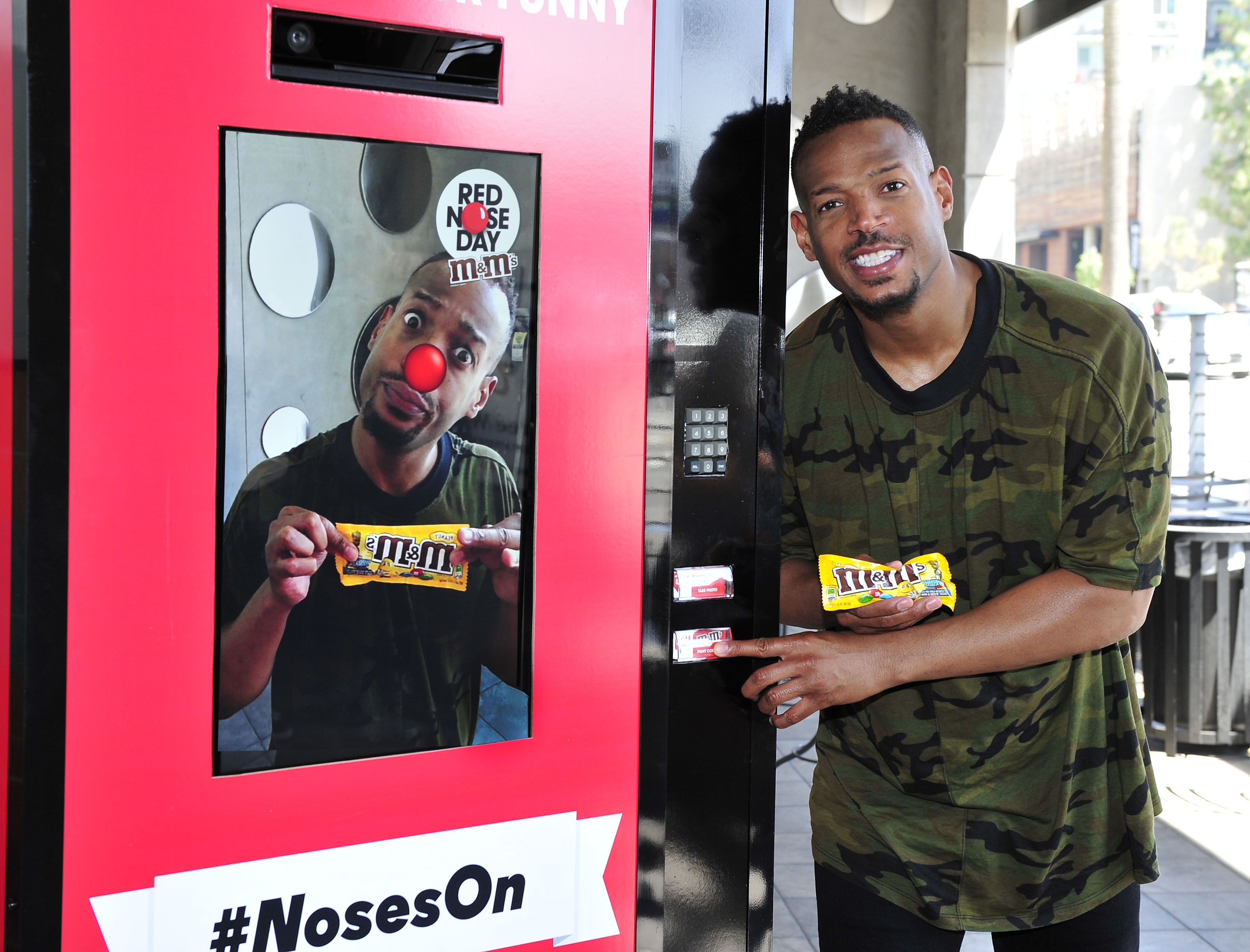 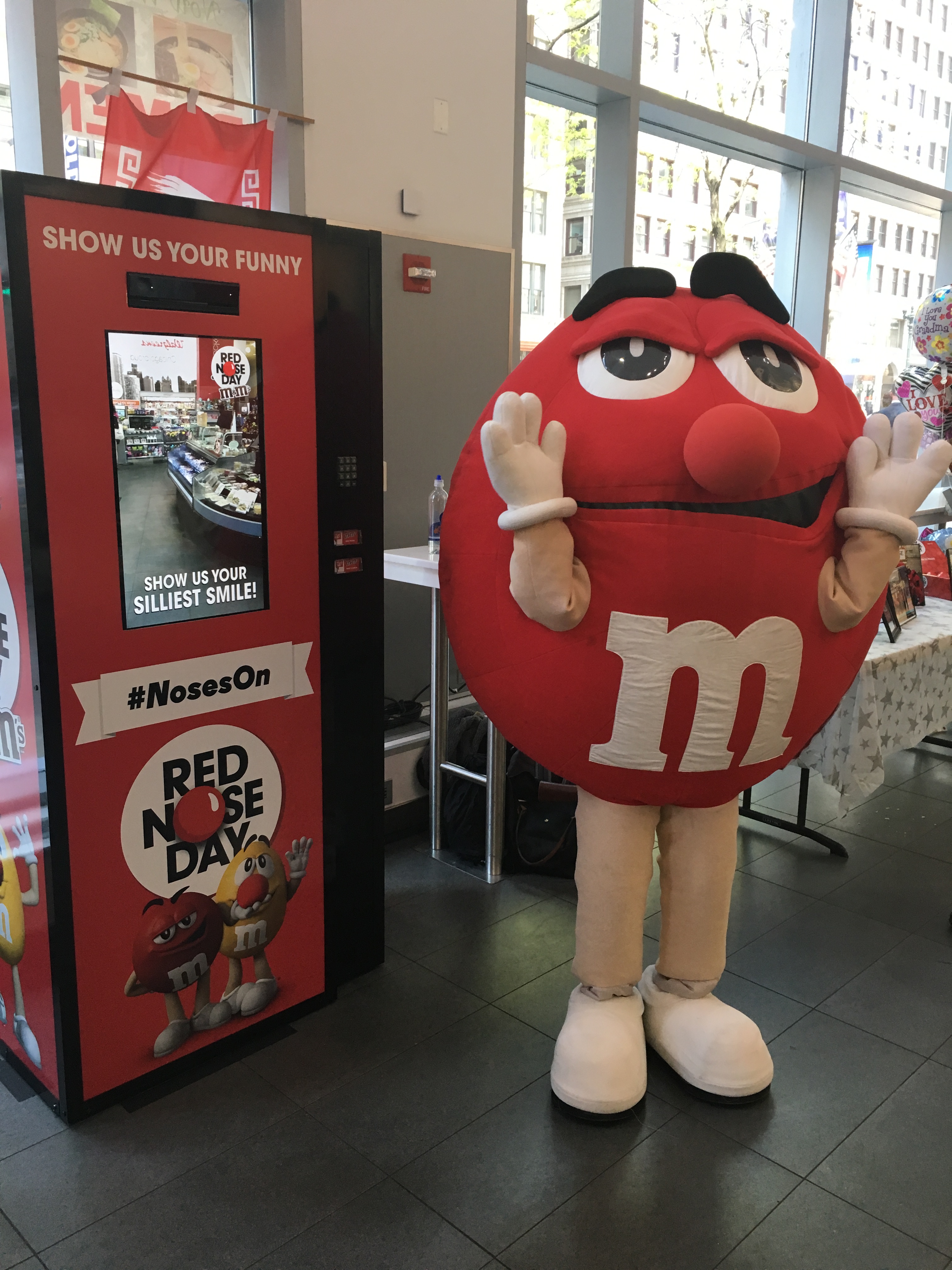 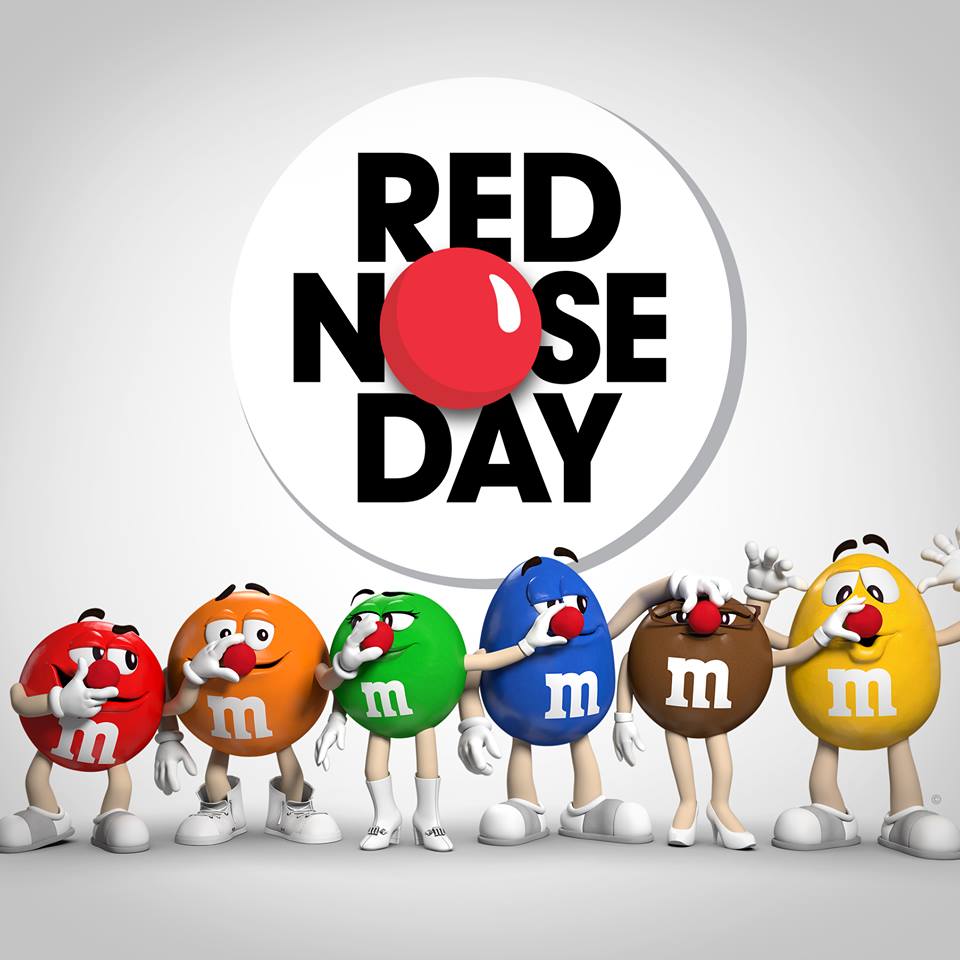 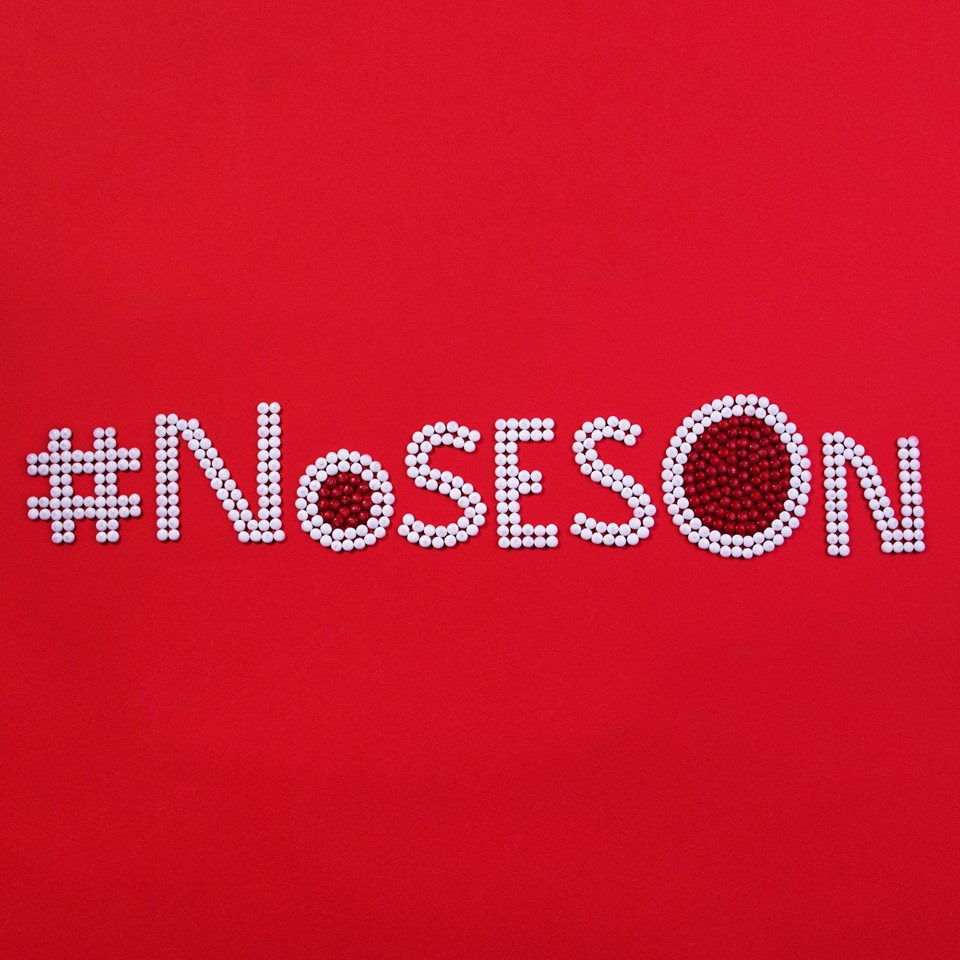