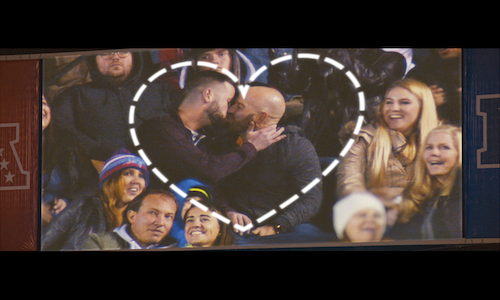 Most Americans agree that people should be treated respectfully and fairly. Yet many people in the United States still report feeling discriminated against. One of the main reasons is because we're actually discriminating unintentionally. We do 98% of our thinking in our subconscious mind, and that's where we collect and store implicit biases.

Implicit bias influences how people are treated and how they interact with each other. It can also perpetuate disparities by altering someone's ability to find a job, secure a loan, rent an apartment or get a fair trial.

To end bias, we need to become aware of it first, especially in ourselves.

The Love Has No Labels campaign targets all Americans and aims to combat bias, by flooding culture with messages that are inherently non-bias. They aim to normalize all types of love and relationships simply by integrating these types of love into the content they produce.

At the 2017 NFL Pro Bowl in Orlando, we partnered with the NFL to turn their Kiss Cam into the Love Cam. Instead of featuring traditional types of couples kissing on the big screen, the Love Cam showcased love in all its forms - forcing 60,000 live fans to come face to face with their internal bias, and showing them that they were actually more biased than they realized.

Using the crowd's instinctive reactions, we created a powerful message for love and inclusion. On Valentine's Day, we released our film of the stunt on Facebook – causing millions to rethink their internal bias and notions of what love really looks like in America.

In previous years, the Love Has No Labels campaign has impacted culture through films that teach people to rethink their own internal bias.

This year, the goal was to actually have an effect on culture: specifically a cultural icon that unknowingly enhances people's own internal bias.

Fans of the NFL are widely known for being less progressive than other major league sports fans. So we knew that by partnering with the NFL, we would create a powerful message for inclusion.

At every touch point, a CTA drove viewers to rethink their bias through a simple online quiz that was designed by Harvard University.

Our message of love quickly spread through culture, starting a conversation about bias, and what love looks like in America. So much so, that we are rolling out Love Cam partnerships with every major sports league in America (NFL, NBA, NHL, MLS) to transform their Kiss Cams into Love Cams. Meaning, we didn't just insert our message into culture, we changed culture.

By partnering with the NFL (known for having more traditional and conservative fans), we were able to appeal to both right and left winged media and viewers: with our message of love being a featured story by the likes of Fox TV and Breitbart News Network, all the way to the New York Times, USA Today, Huffington Post and even Ellen DeGeneres.

- 86% of site visits were new visitors

Video for The Love Cam 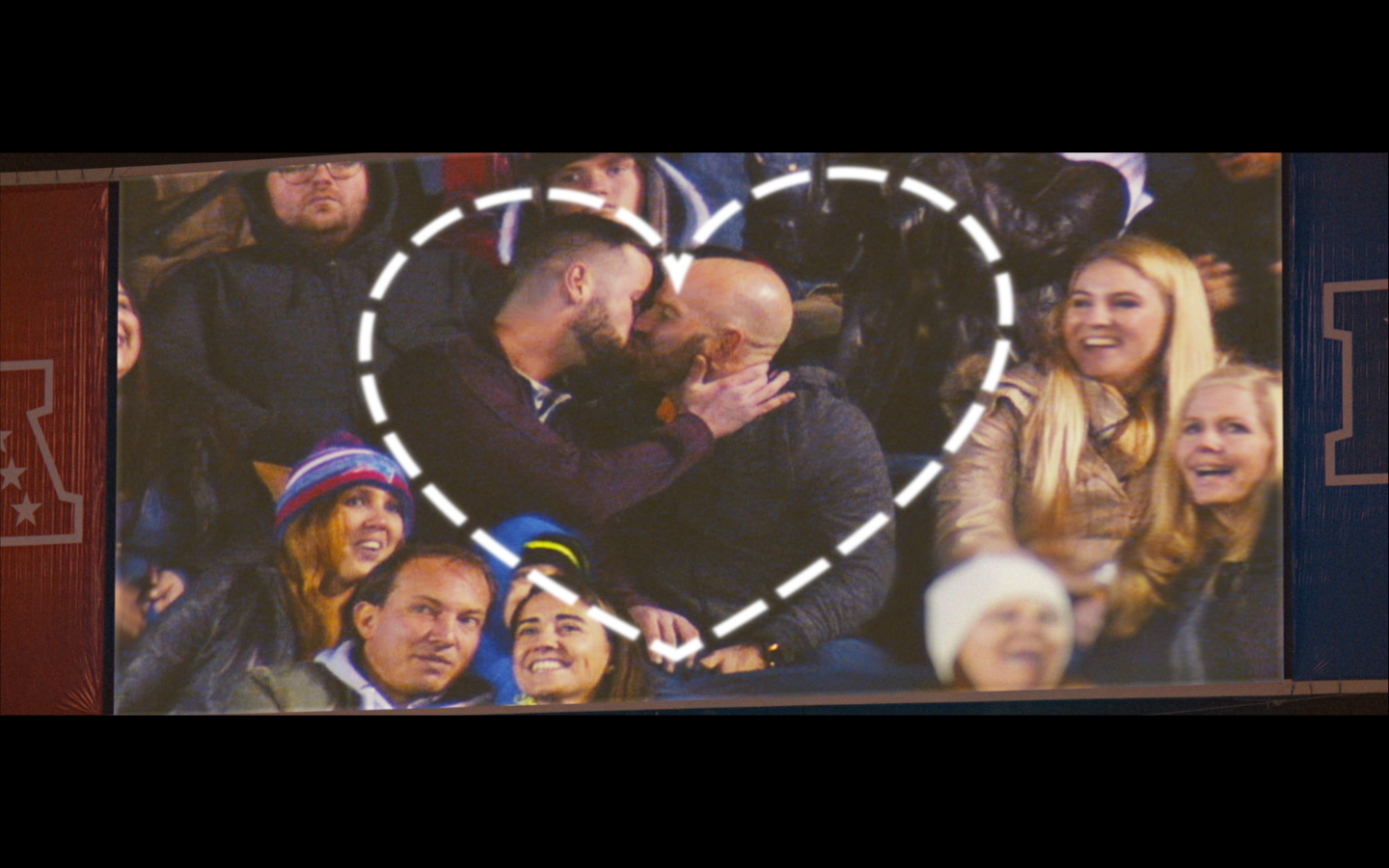 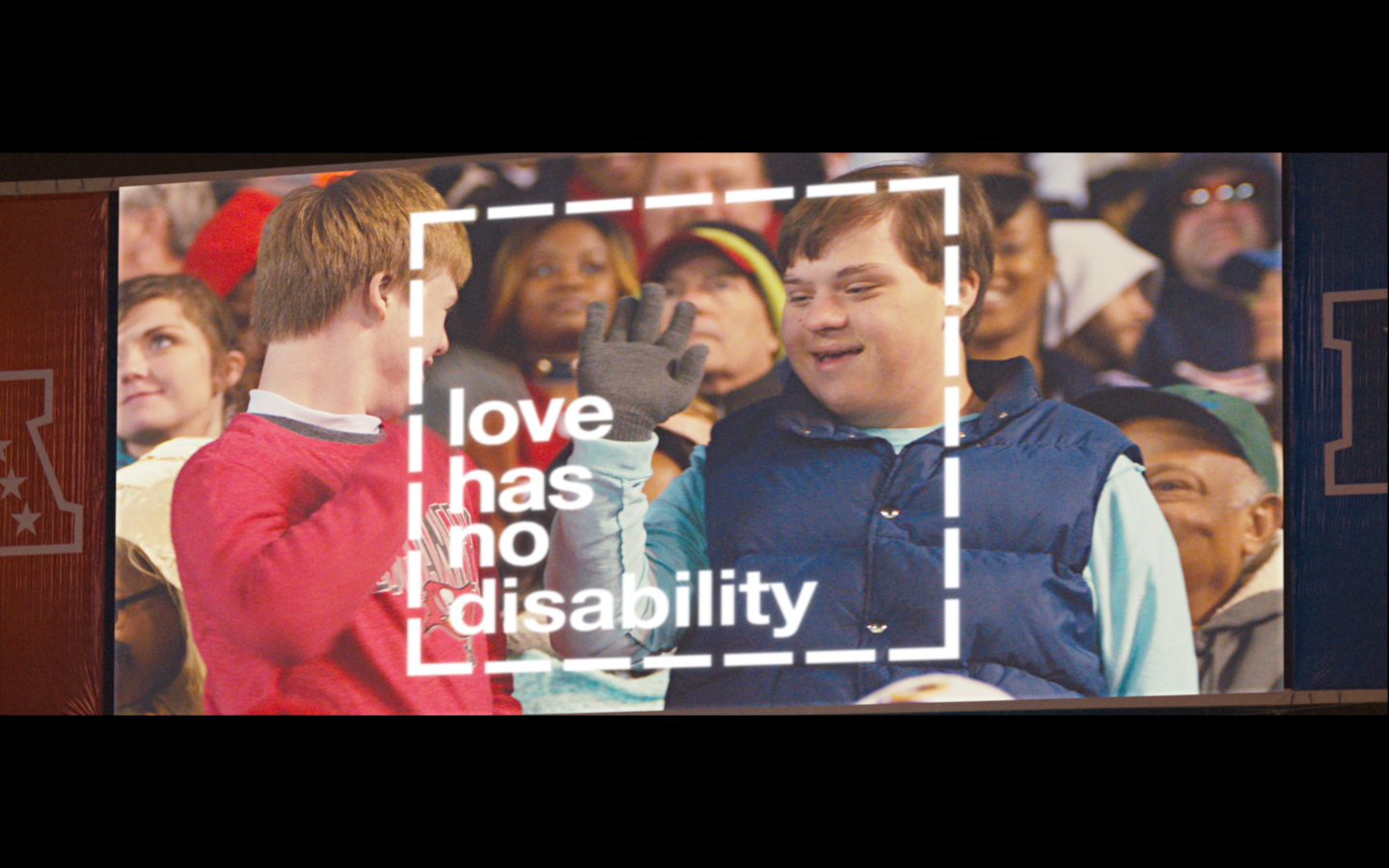 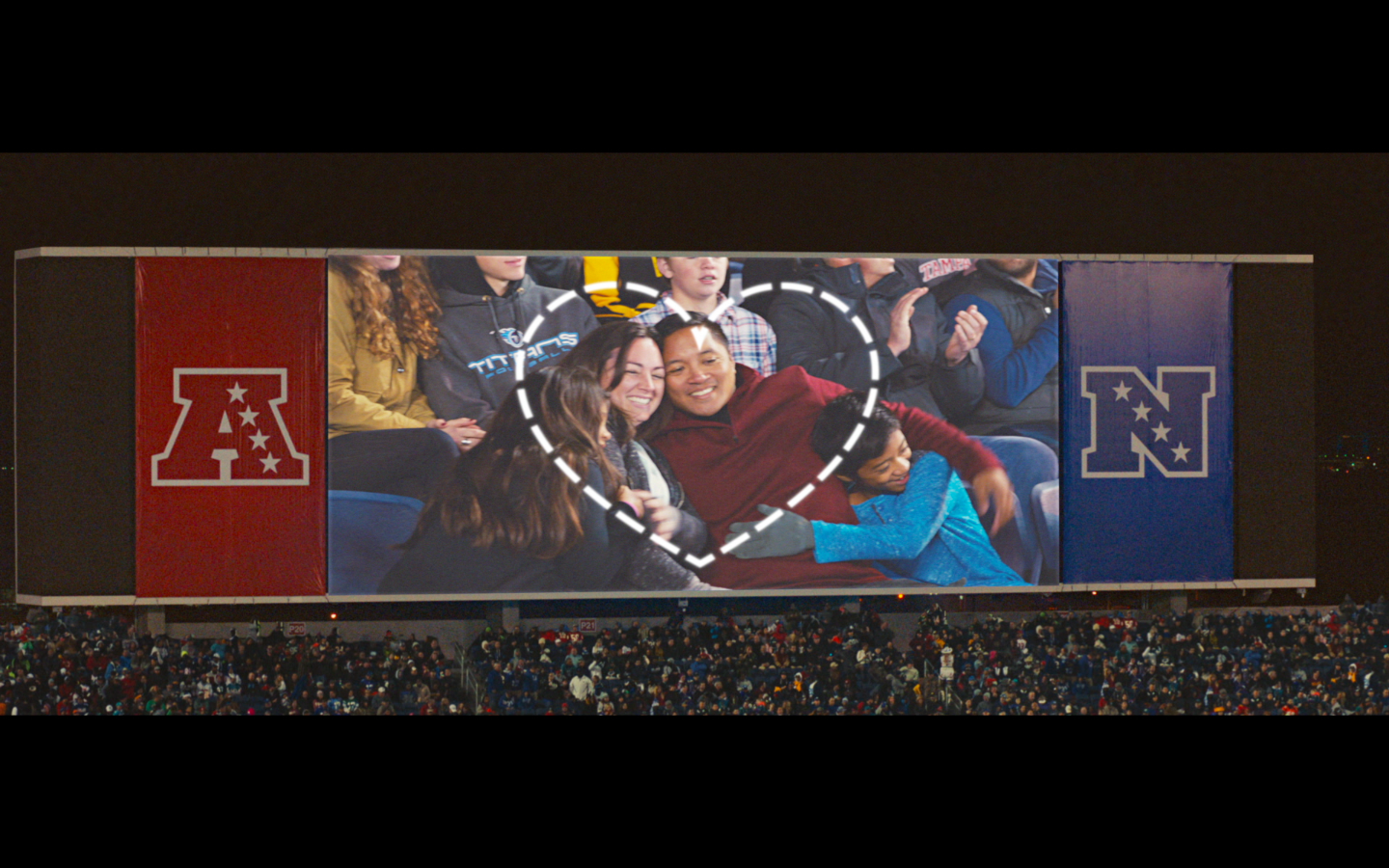