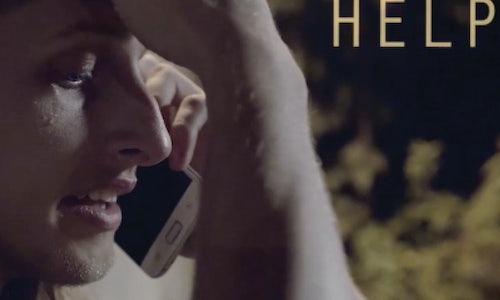 Social impact is in Viacom's DNA. We spearhead conversations around issues that matter most to our fans. With 1 in 3 American households grappling with addiction, this is an issue of unprecedented scope with a major impact on our audience. We established our objectives as follows: 1) Encourage dialogue to break down shame and stigma, 2) Drive awareness of helpful resources, and 3) Celebrate the success found in recovery and spread hope.

Viacom partnered with national non-profit Facing Addiction and conducted research to guide the campaign's strategy. The study found that 76% of Viacom fans know someone who has gotten treatment for and/or is in recovery and that 81% are more likely to help someone if they have more information, but only 16% know where to find it.

With its compelling storytelling and broad reach, "Listen" is an ongoing success. Over 2 million viewers watched the TV special and samhsa.gov, one of "Listen's" recommended resources, reported a major spike in phone calls during the programming special. Heretolisten.com is a resource to thousands of visitors, with an impressive average of 3 minutes spent on the site. The #HereToListen conversation is spreading with 18 million social media impressions and a viral lift of 122%. Finally, the PSA will be distributed beyond Viacom's channels through a partnership with Ad Council, ensuring greater reach and engagement. 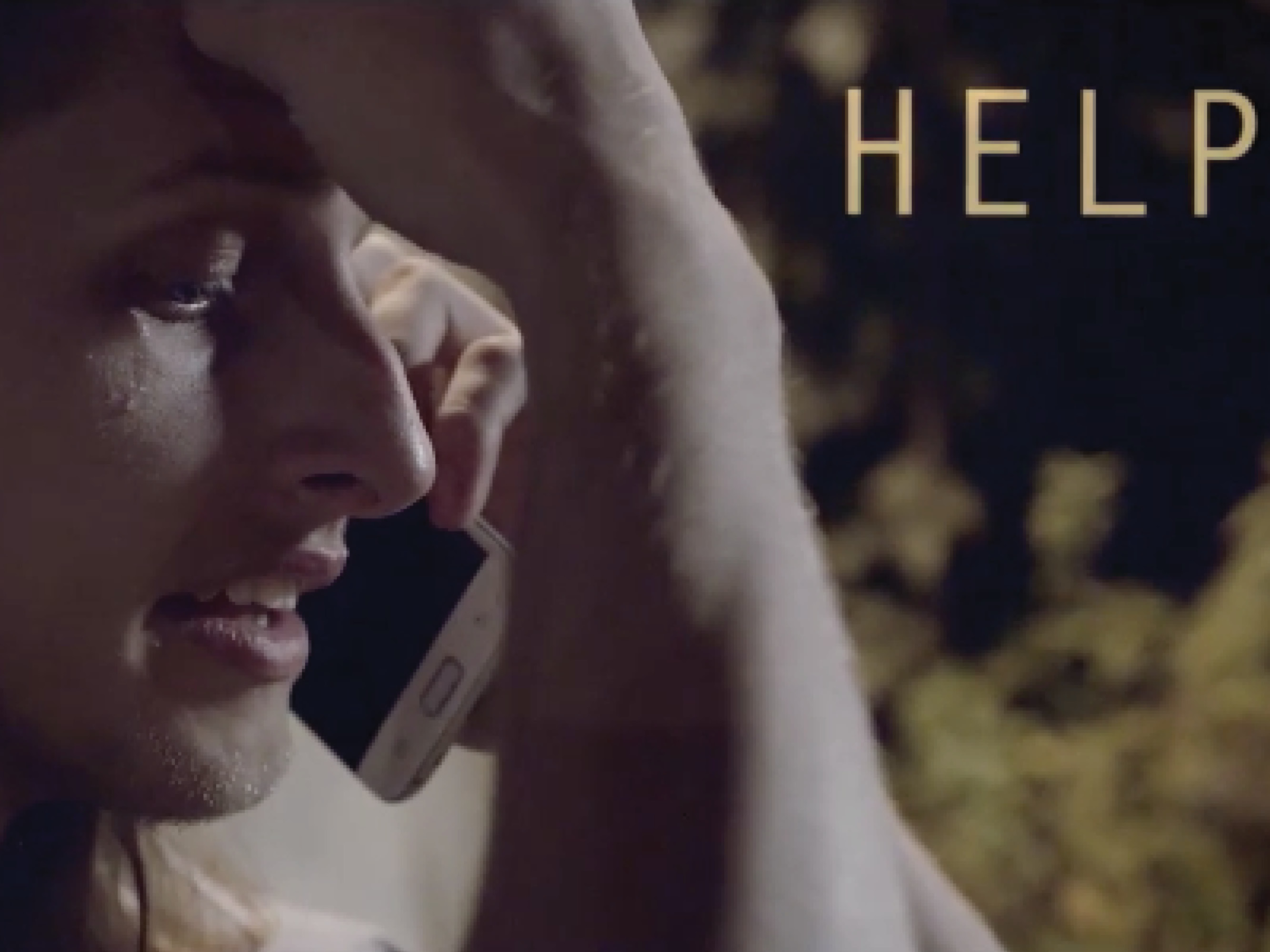