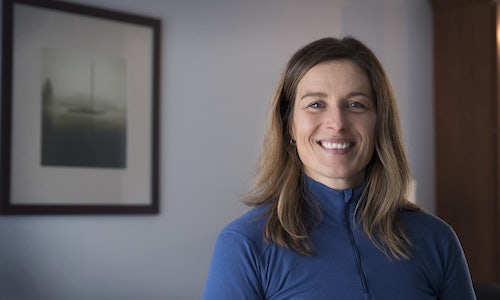 The Personal Is Powerful: Lori’s Story

It's no secret that Wisconsin Congressman Paul Ryan is no fan of Planned Parenthood. Time and time again, he's used his platform as Speaker of the House to spread misinformation about the the 100 year old health care organization as a means of passing legislation that would block low-income women from getting preventive care.

To humanize the impact that "defunding" would have on his constituents, Planned Parenthood filmed a "Stories of Care" video series in Rep. Paul Ryan's home state of Wisconsin.

The objective was to show local impact while galvanizing patients and supporters to deepen their involvement in the "I Stand with Planned Parenthood" campaign—by sharing their stories, lobbying members of Congress, and speaking out in a public facing way.

Advocates like Lori Hawkins from Rep. Paul Ryan's home district of Wisconsin, who turned to Planned Parenthood years ago as an underinsured Catholic school teacher. She was experiencing severe pain in her lower abdomen, and she had a family history of cancer — so she called Planned Parenthood. They got her in that day, and found a large cyst and multiple benign tumors on her ovaries. She was alone, afraid, and scared she'd never be able to have children. The Planned Parenthood clinician she saw invited her to sit down, take her time, and make the calls she needed to make there at the health center. Today, Lori is happy, healthy, and a proud mother of two.

Lori was one of Planned Parenthood's most visible brand ambassadors during the recent health care fight—sharing her story to protect care for others. Her daughter is a Planned Parenthood supporter, too — because she says she wouldn't be here if not for the care her mother received.

Lori's story was picked up across local and national media and a 30-second cut-down of her video appeared in several of Planned Parenthood paid digital and TV ads campaigns. Lori's story even broke through within the arts and entertainment word, with video shares on social media networks, from the likes of Padma Lakshmi, Patricia Arquette, Zoey Deutch , Matt McGorry, Nick Offerman and Mae Whitman‏.

Video for The Personal Is Powerful: Lori’s Story 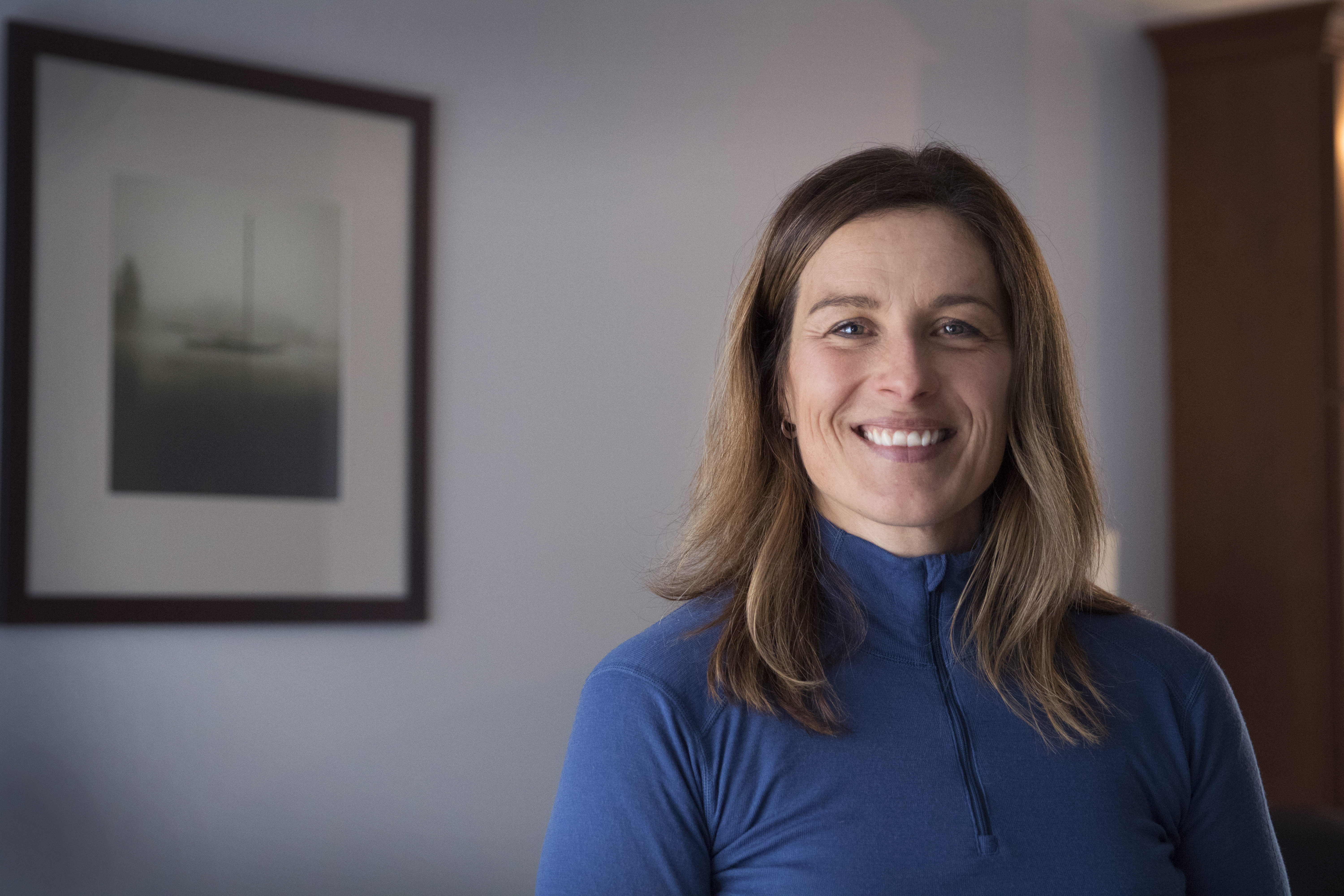 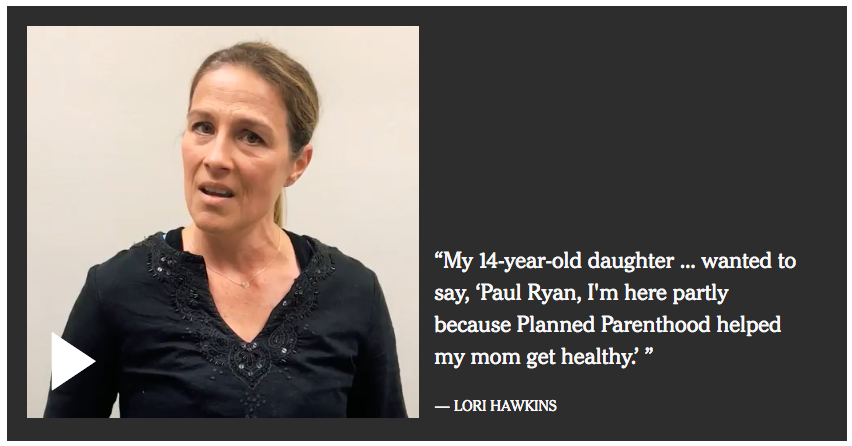 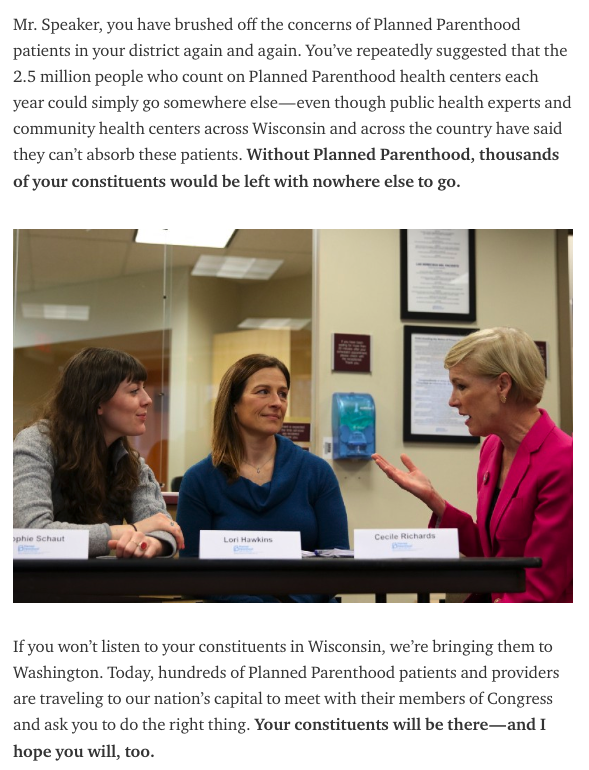 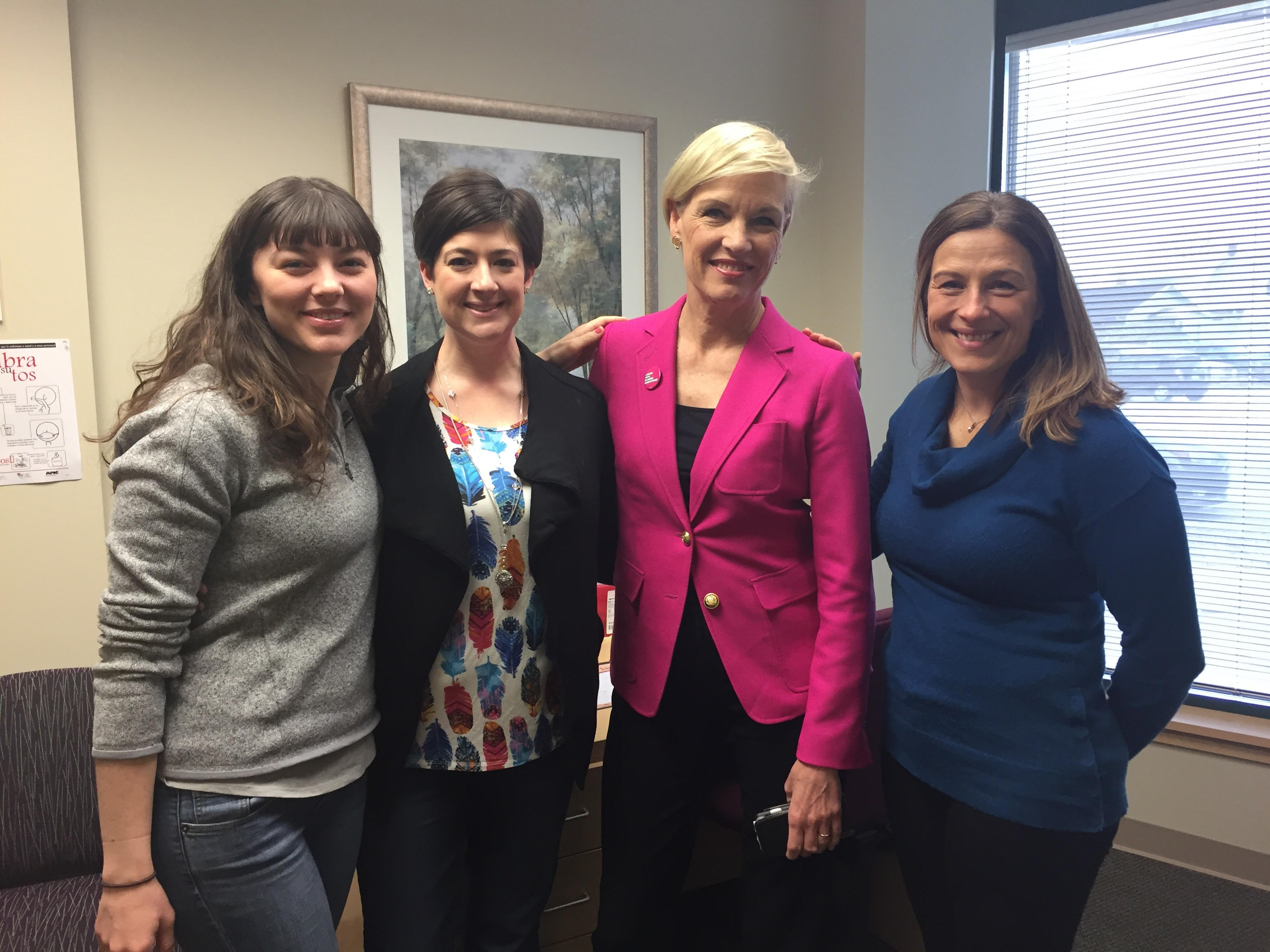 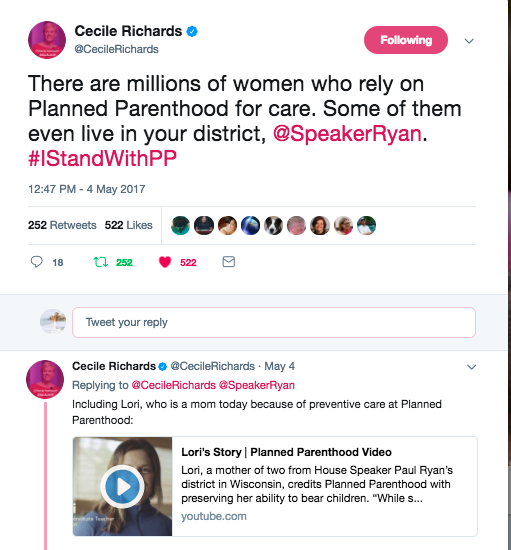 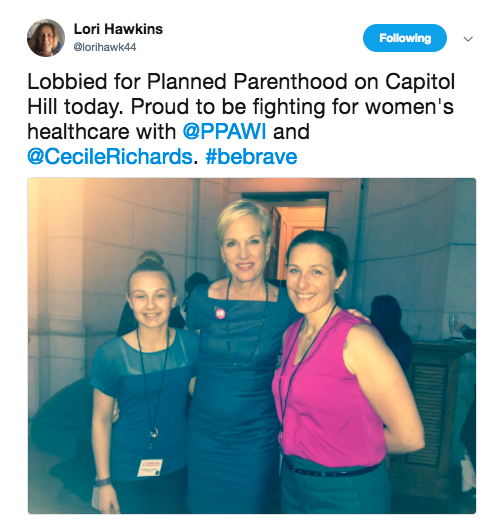 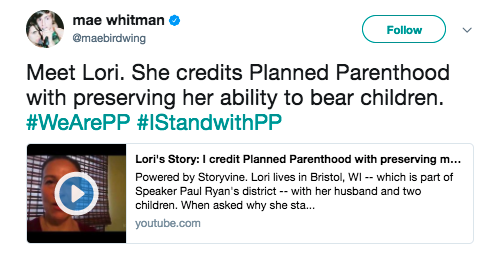 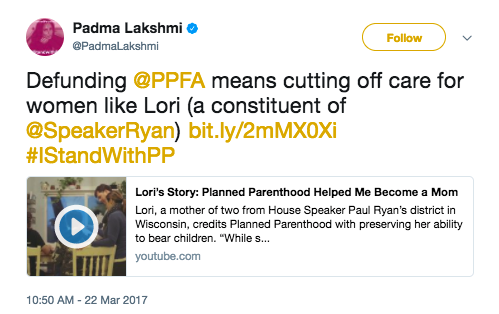 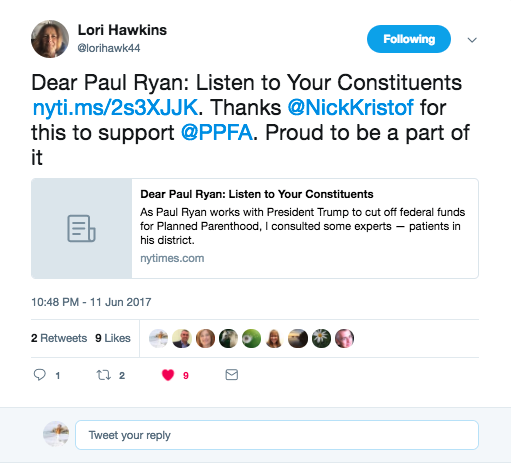 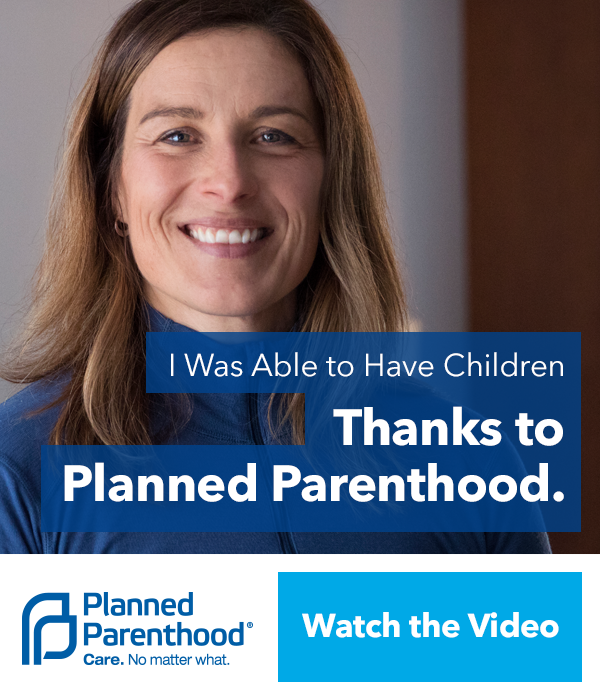 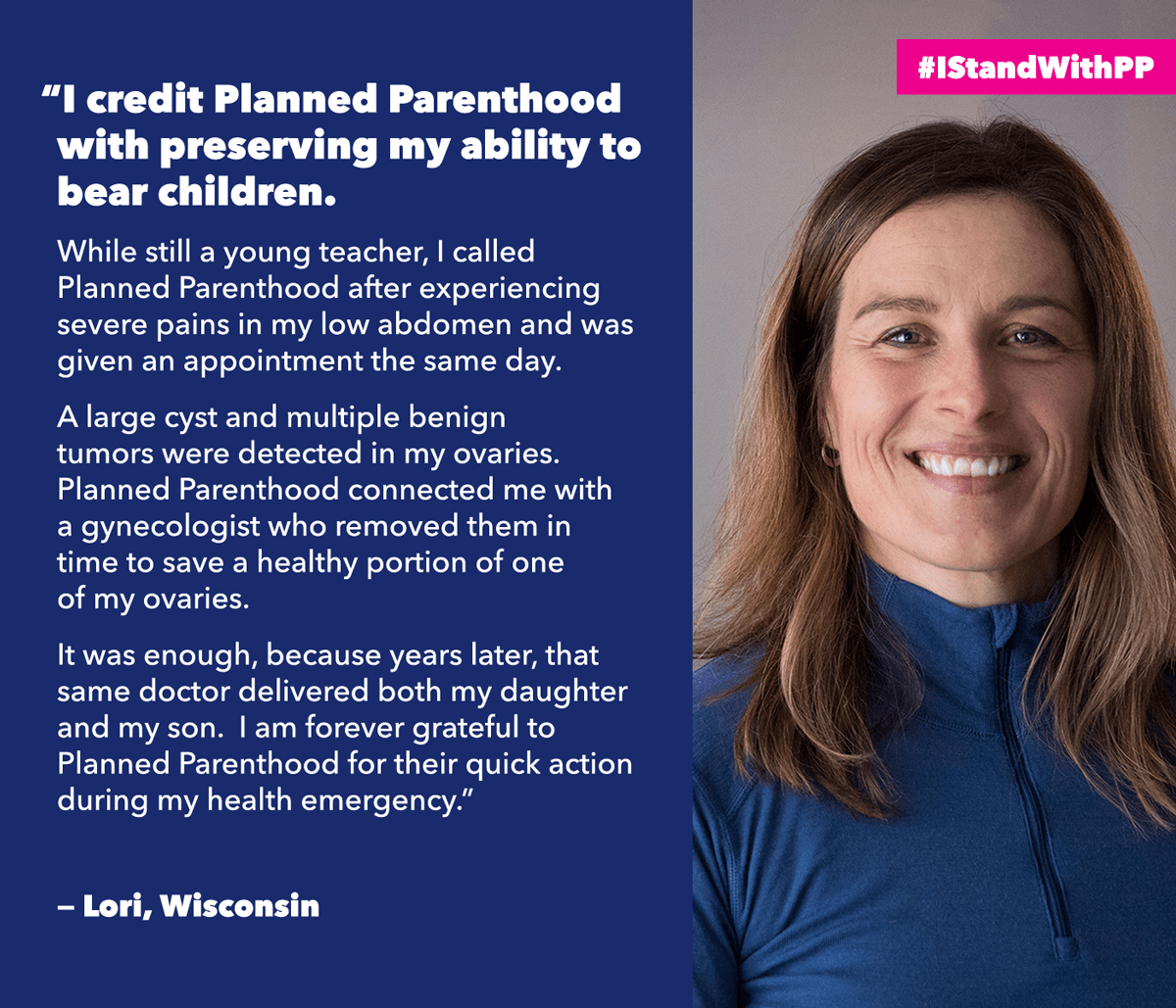 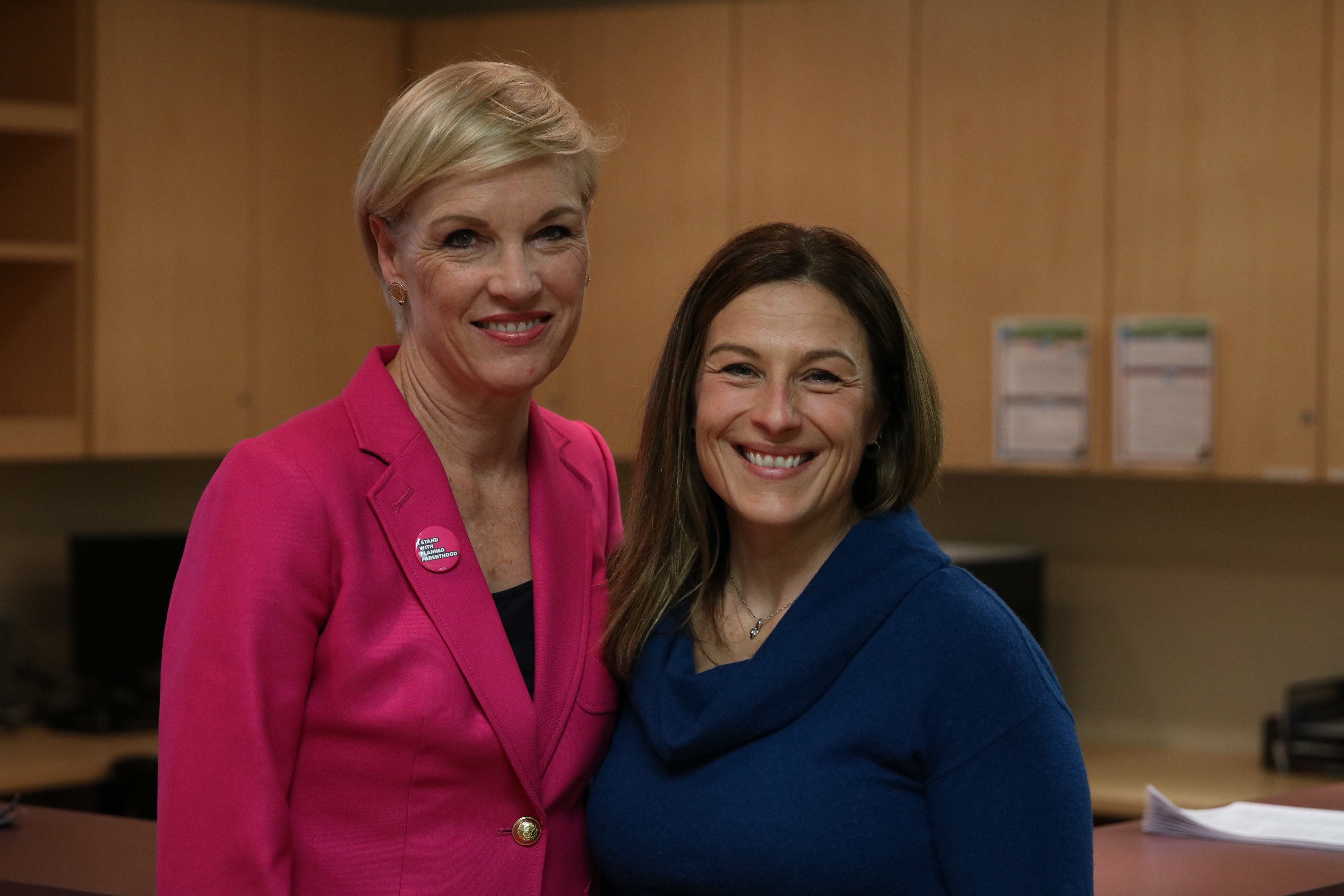