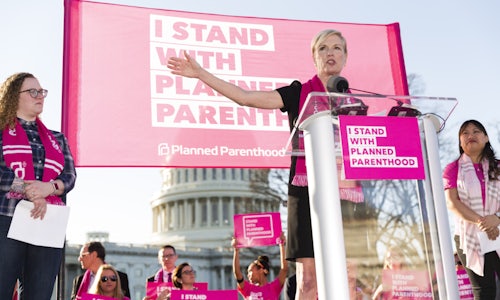 I Stand with Planned Parenthood (#IStandWithPP)

For over a century, Planned Parenthood has grown into the nation's leading women's health care provider and advocate. In January, the organization was facing an attack—though this one was at an unprecedented level—as politicians in Congress and in the Trump White House sought to block millions from going to Planned Parenthood for affordable, preventive health care as part of a "defunding" provision in both the House and Senate Affordable Care Act (ACA) repeal and replace bills (a.k.a. "Trumpcare).

So called "defunding" would have a devastating impact on the 2.4 million people that rely on Planned Parenthood for care—including 8,118 patients that could be turned away in a single day if Planned Parenthood health centers are forced to close.

For the vast majority of people in this country, Planned Parenthood is the solution not the problem. However, misguided political attacks have created the false-illusion that Planned Parenthood is "controversial" and could easily be replaced by other health care providers. We knew that once people understand the impact so-called "defunding" could have on patients, they are with us. For example: a Quinnipiac poll shows that 80% of voters, including 67% of Republicans, oppose efforts to block people from getting care at Planned Parenthood—only after it's explained that federal funding is used only for preventive health care (i.e. federal law already prohibits taxpayer funding for abortion).

As a trusted source of health care and information to 1 in 5 women in their lifetime, Planned Parenthood organizations were in a unique position to educate and mobilize the organizations 10 million supporters to take meaningful action—through owned, earned and paid media.

Two of the three Republican Senators (Senator Murkowski and Senator Collins) who voted against Trumpcare did so, in part, because they oppose "defunding" Planned Parenthood.

Video for I Stand with Planned Parenthood (#IStandWithPP) 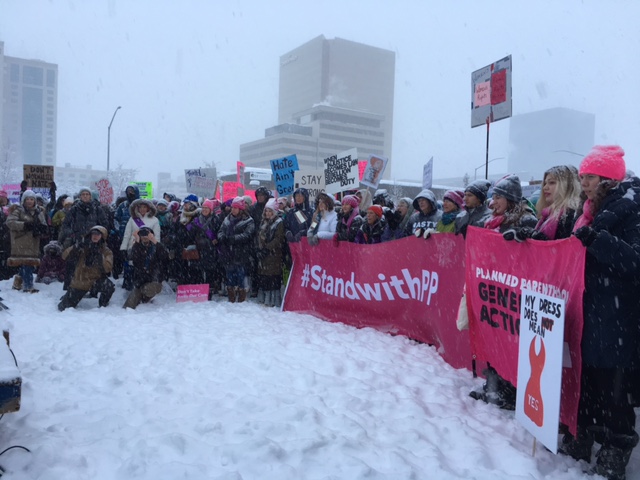 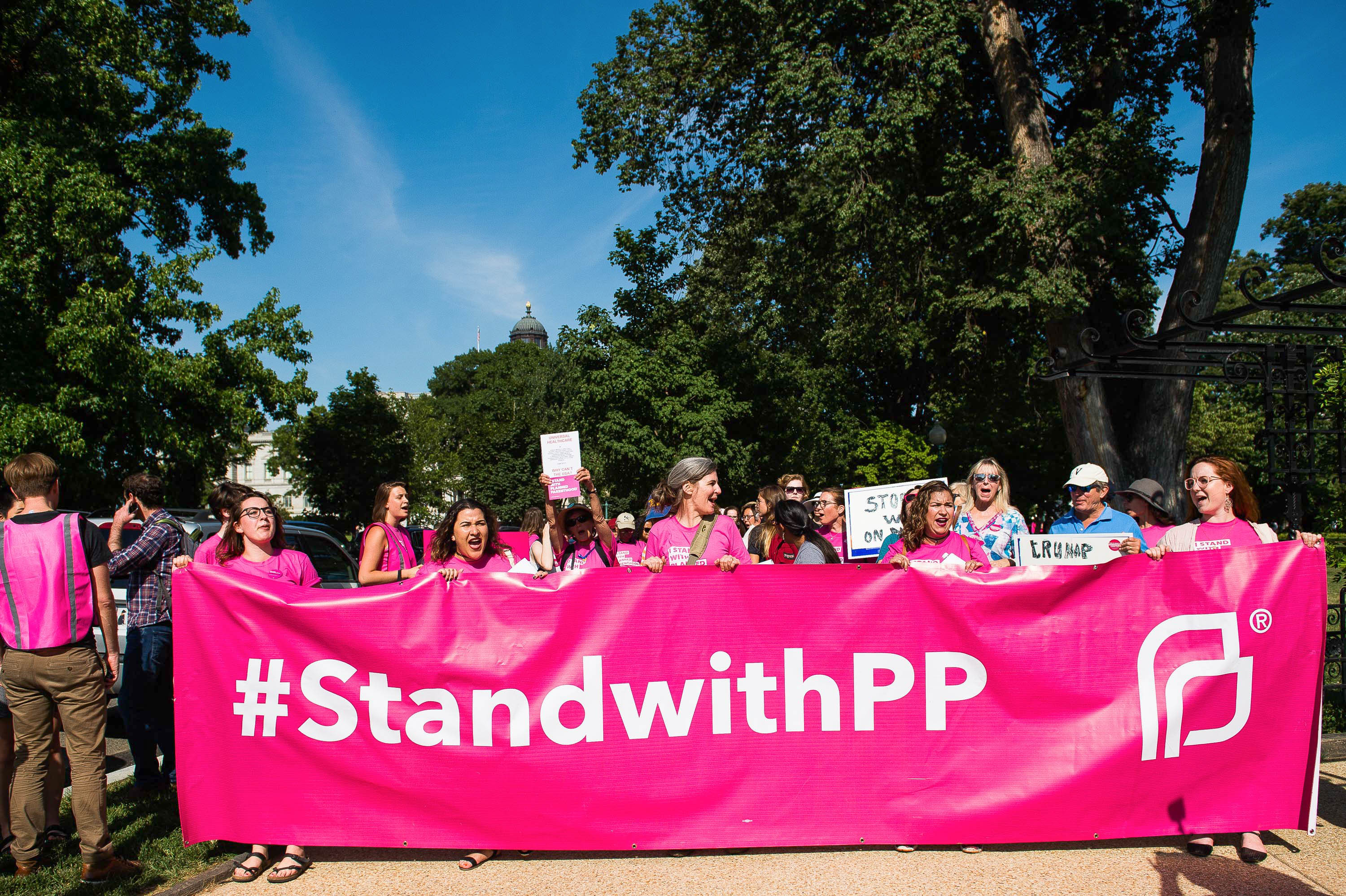 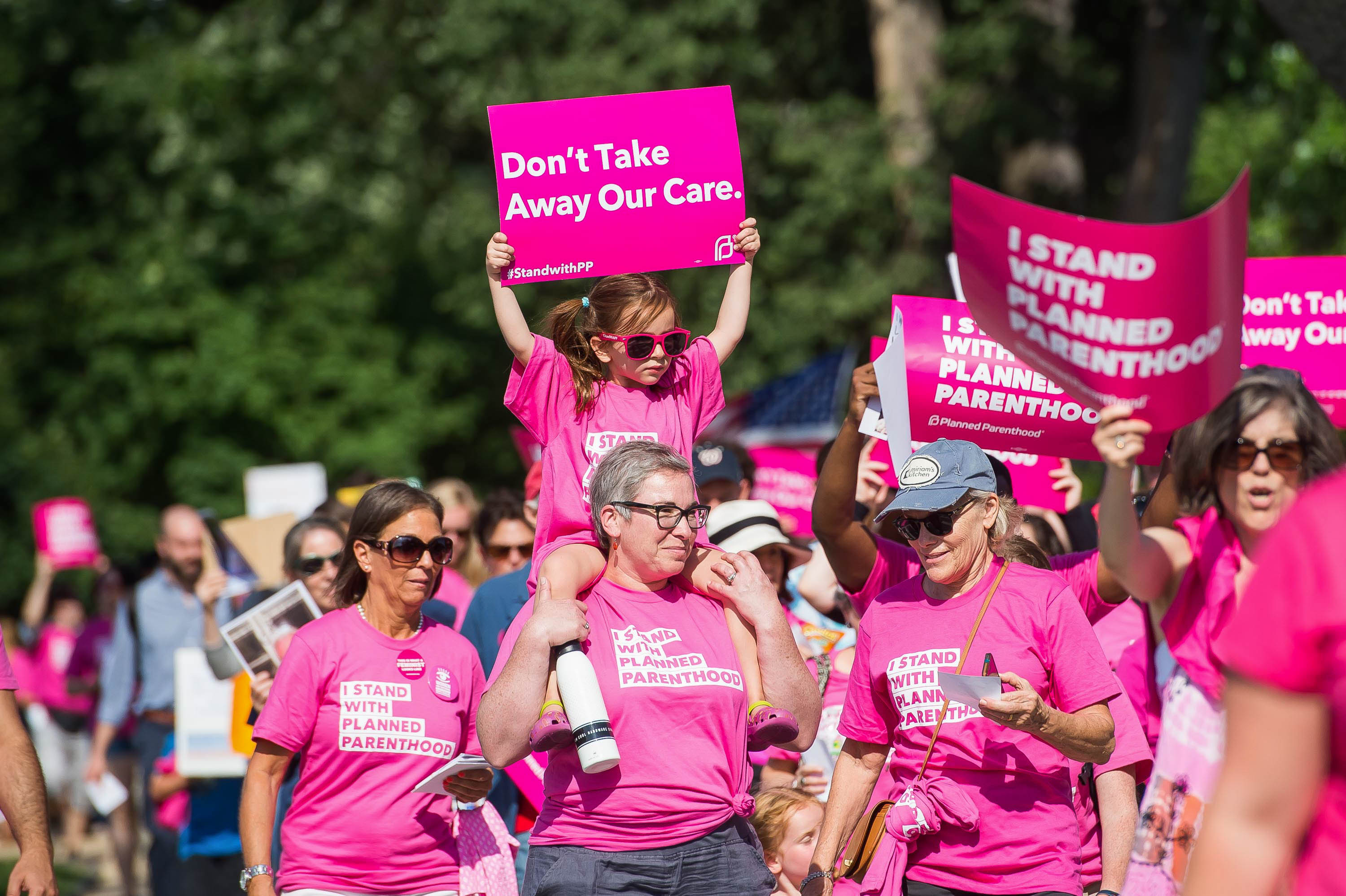 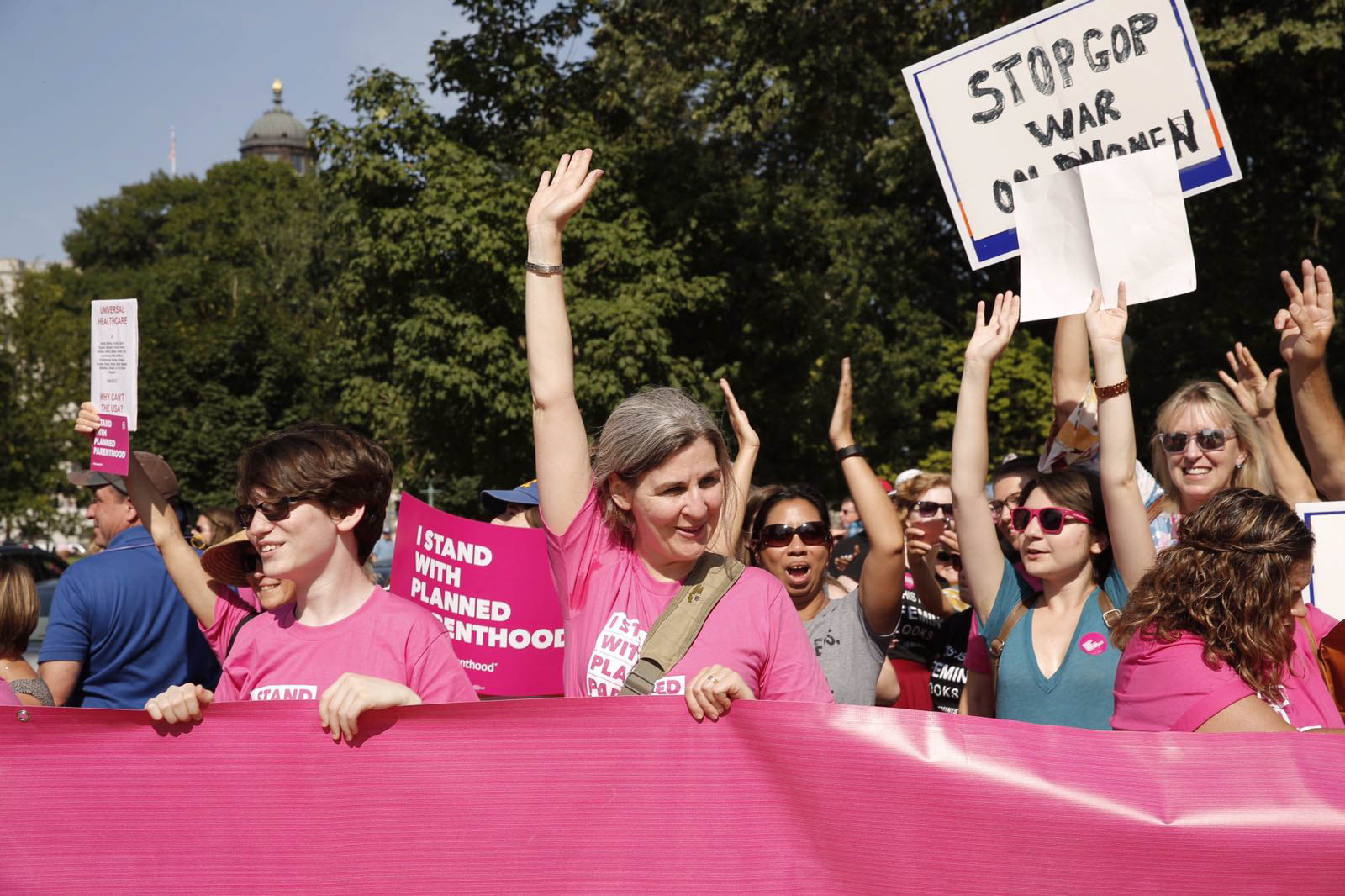 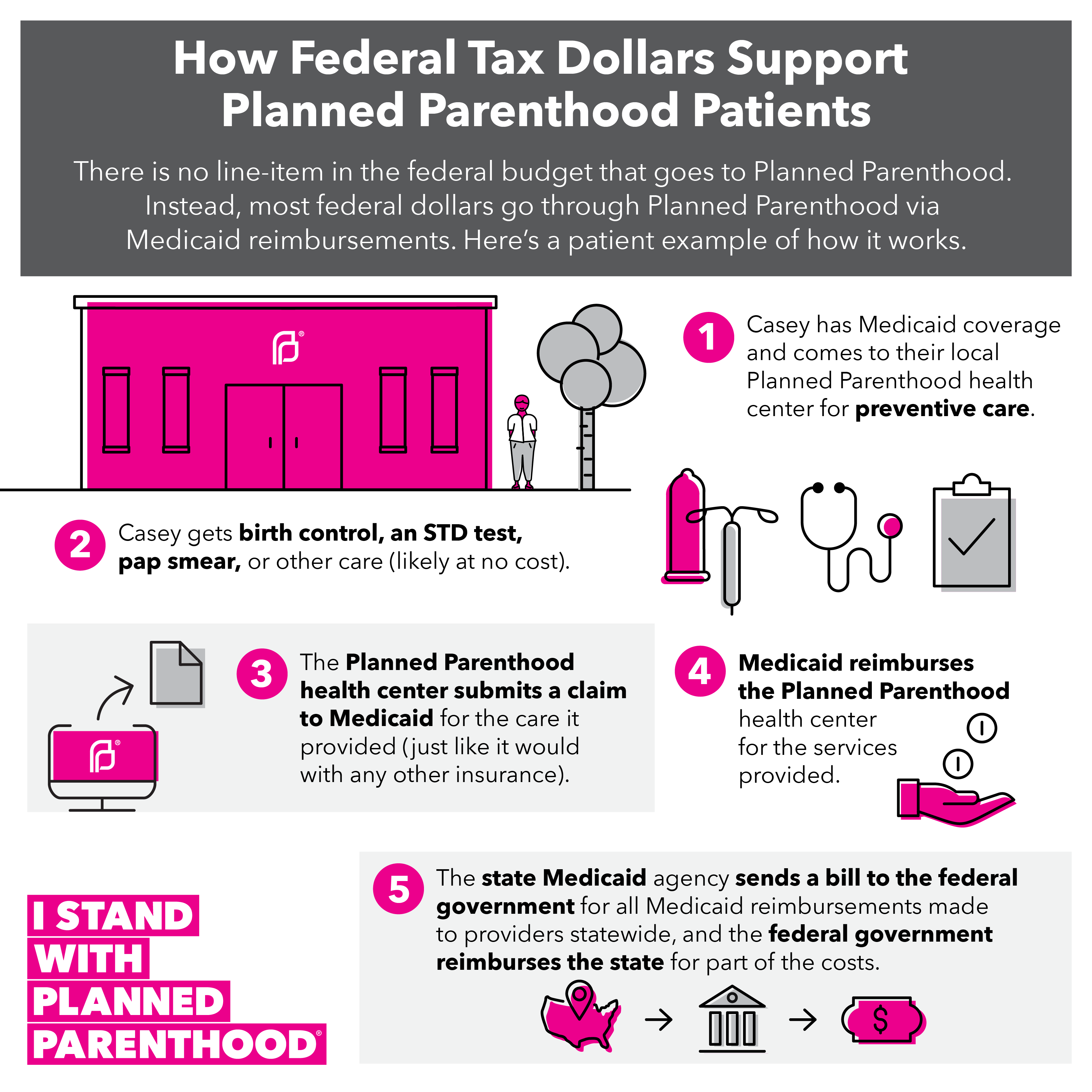 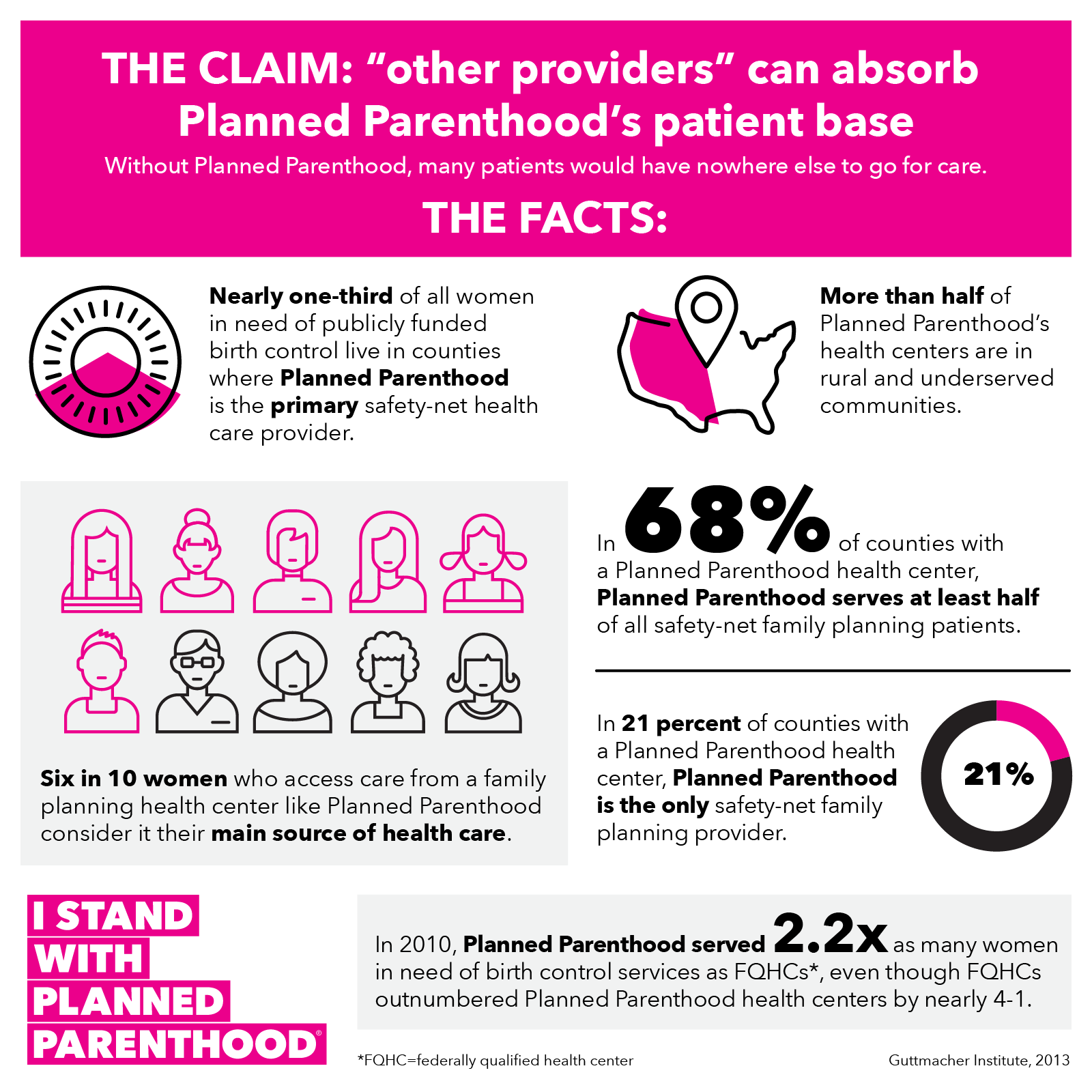 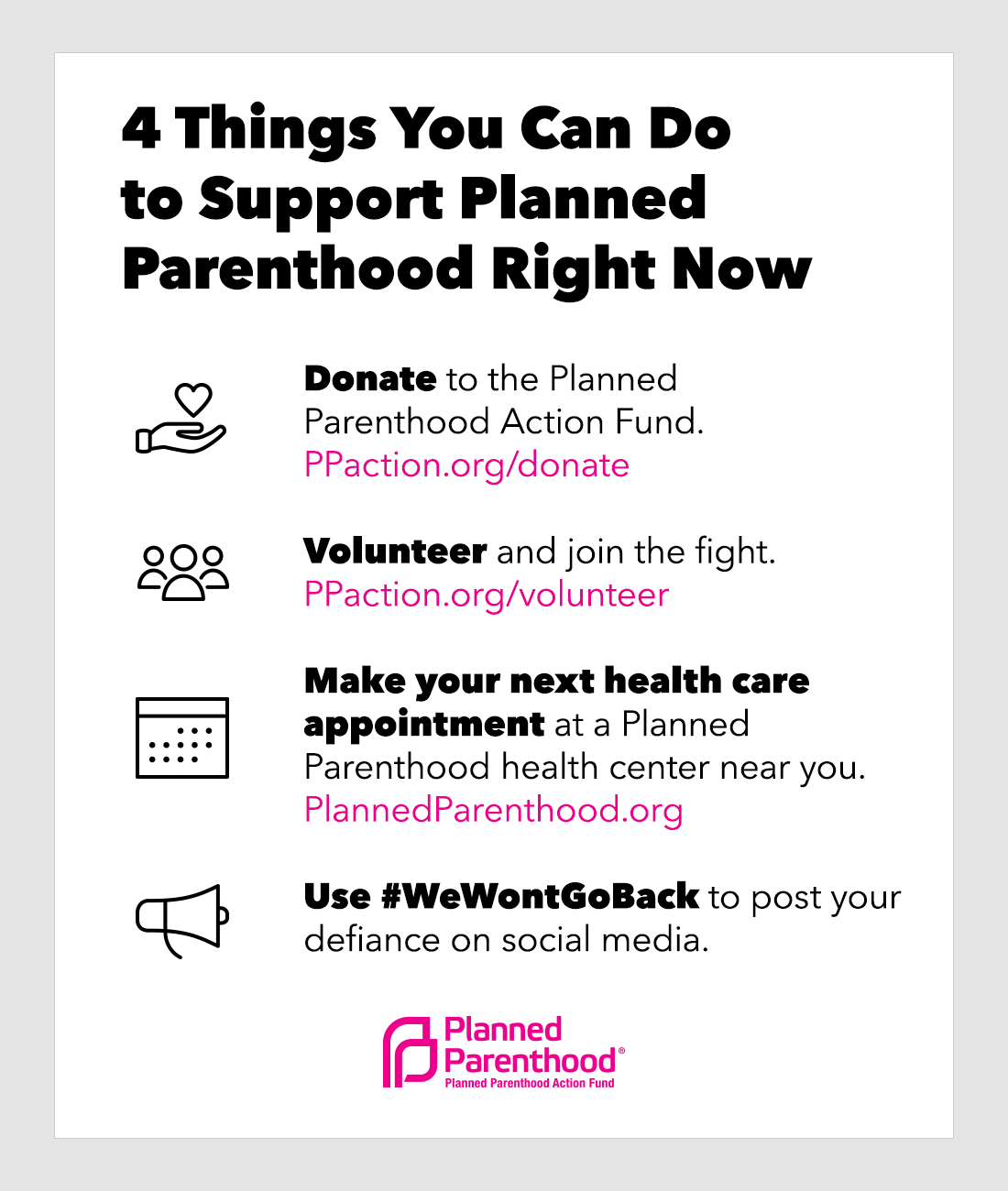 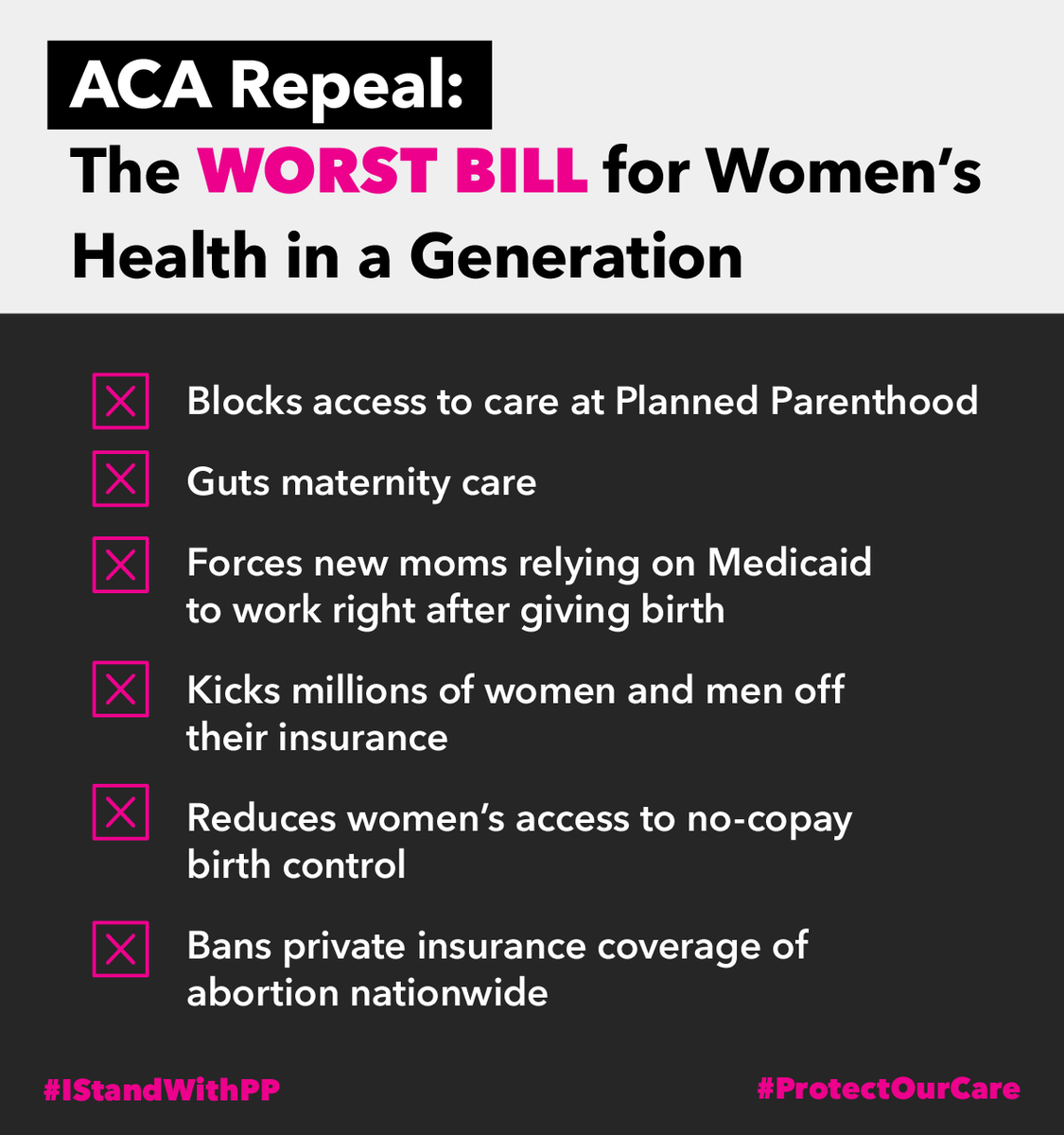 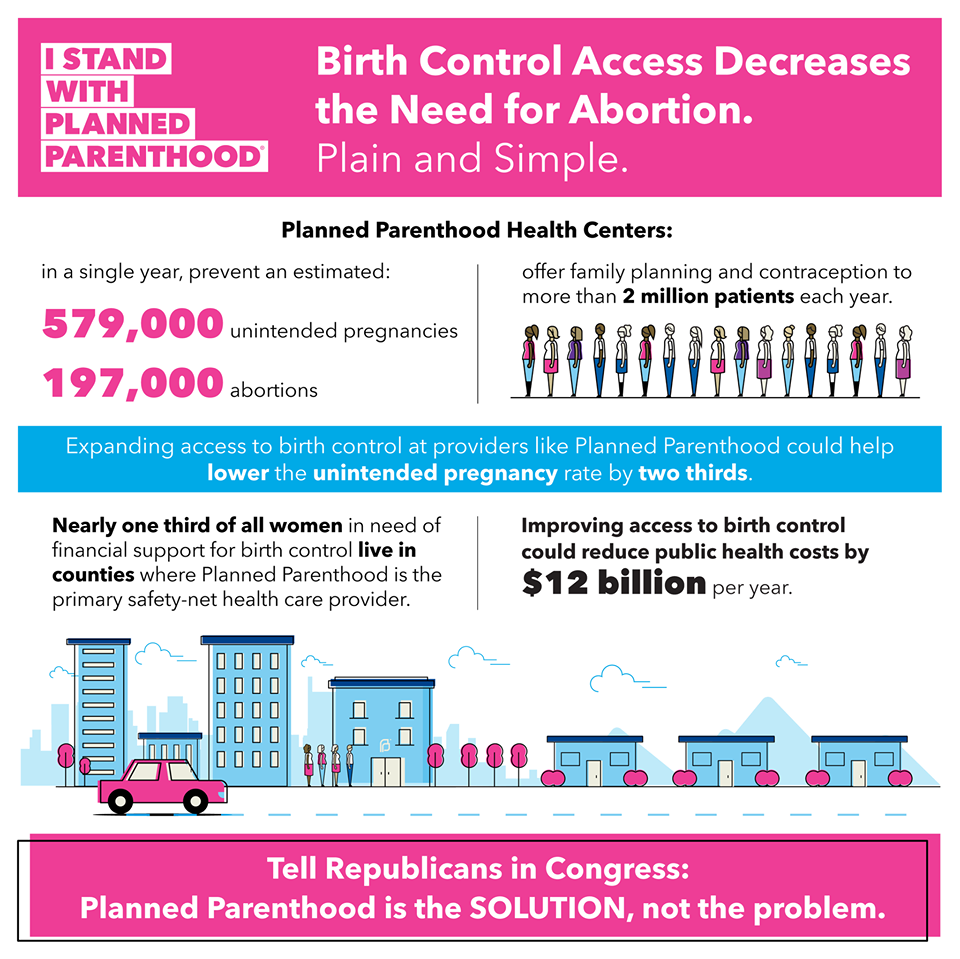 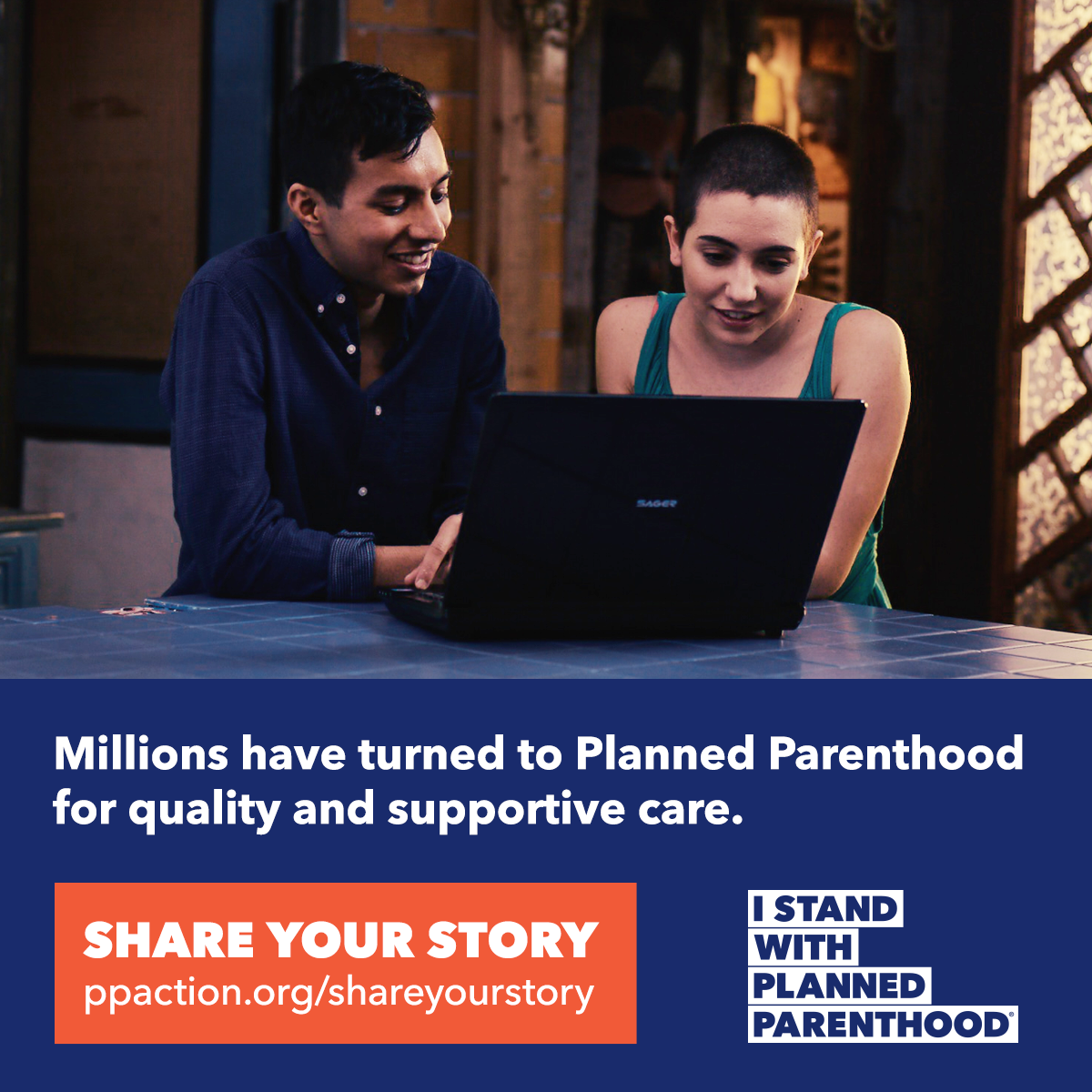 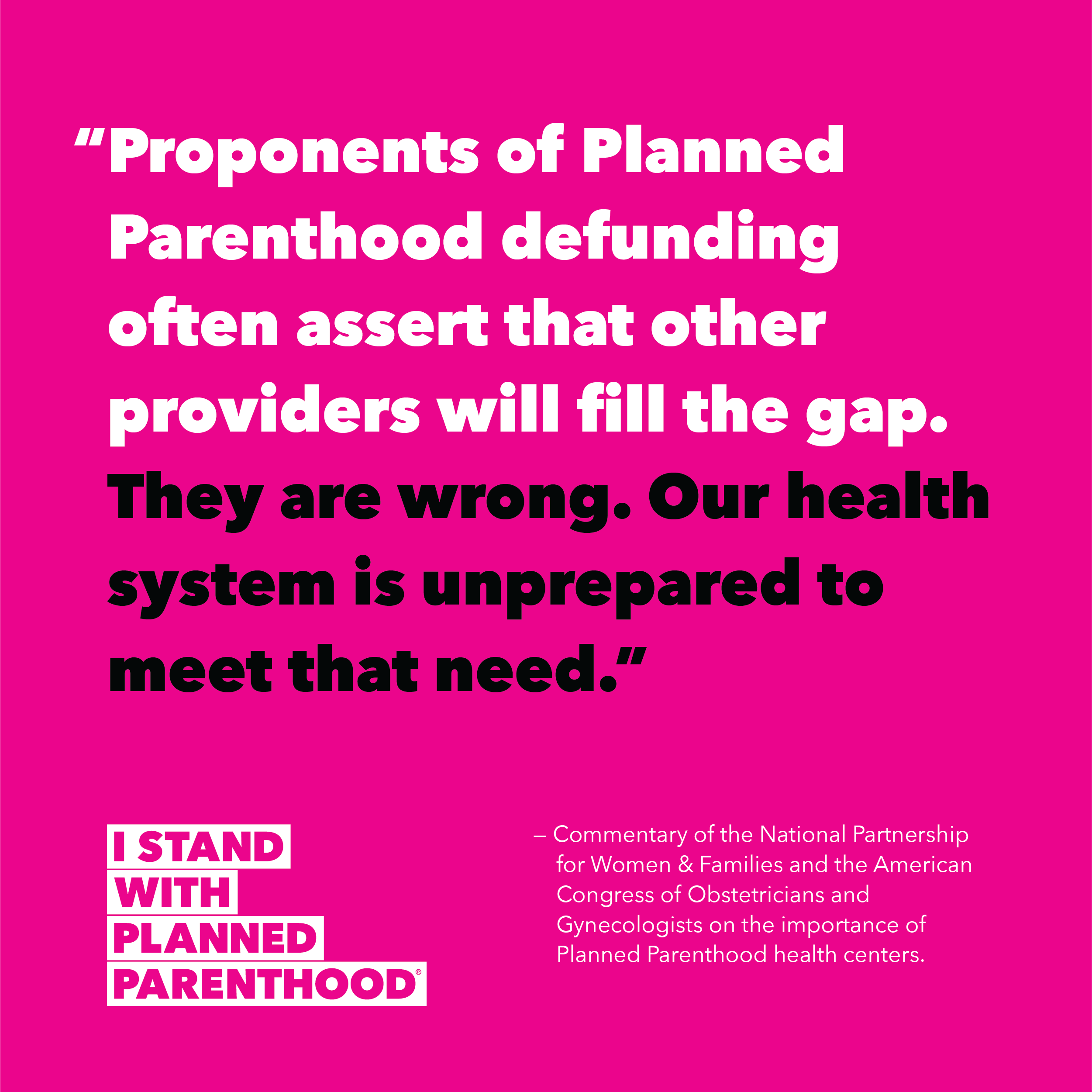 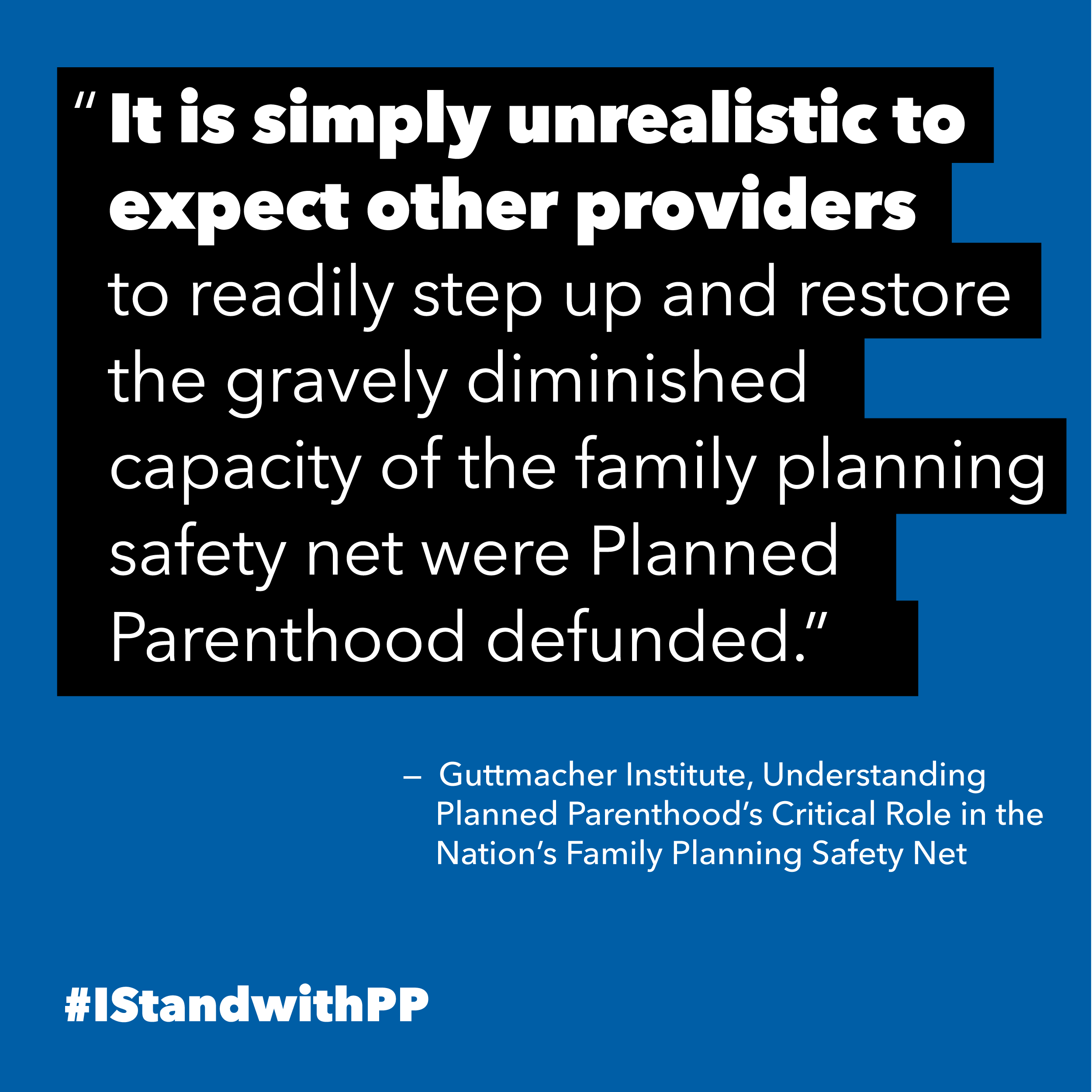 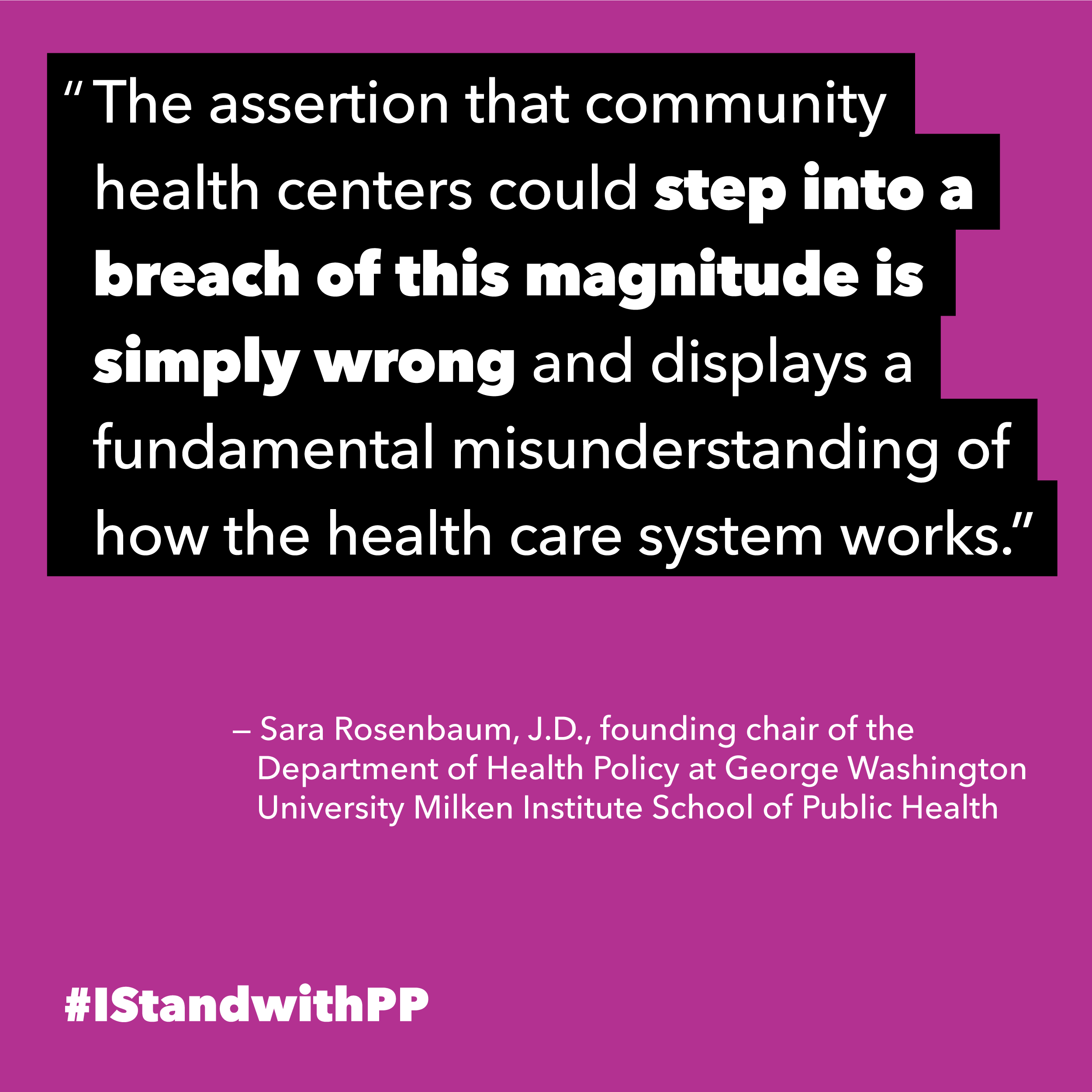