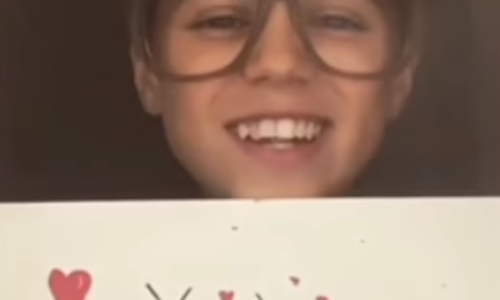 I Am A Witness – musical.ly + live.ly Partnership

Each year, more than 13 million children are bullied in the United States. Even more troubling, 90% of teens have seen some form of bullying through text messaging or on social media, yet less than 20% try to intervene

Launched in 2015, the Ad Council's I Am A Witness campaign brought together top digital companies in the teen space to ensure that wherever a teen encountered online bullying, they would have access to tips and tools to take a stand against it. By meeting teens where they already are (i.e. digital and social platforms) and speaking their language, the campaign intends to move teens from isolated bystanders to a collective of witnesses who are empowered to take a stand against bullying.

I Am A Witness is one of the first public service campaign to create an anti-bullying emoji adopted by Unicode and natively available on nearly all smartphones worldwide. Shaped like an eye in a speech bubble, the emoji encourages teens to call out bullying when they see it online by using the emoji. Furthermore, the emoji serves as a symbol of the anti-bullying movement.

The musical.ly and live.ly partnerships sought to meet teens where they are (on these apps) to raise awareness of the emoji and campaign resources, as well as start a conversation around the roles teens can play in ending bullying in their communities.

musical.ly supported the I Am A Witness campaign through a custom anti-bullying hashtag video challenge on their platform for a week during Bullying Prevention Month. Approximately 50 million people under the age of 21—or roughly half of the teens and preteens in America—are active on the musical.ly app.

The challenge encouraged users to create their own 15 second music video that expressed their feelings and reactions to bullying and the campaign emoji against singer Alessia Cara's chart-topping song "Scars to Your Beautiful." The challenge was promoted through a headlining video with musical.ly star Johnny Orlando and by other top musical.ly influencers including Kristen Hancher and JoJo Siwa among others. Thousands of teens participated in the #IAmAWitness challenge to show the world that they will no longer stand for bullying. Some videos were intensely personal, with teens sharing the bullying statements they've experienced. Others were kind and joyful with teens showing each other how they will always have their friends' backs when it comes to bullying.

A livestream on musical.ly's sister app live.ly continued the conversation around ending bullying, which was hosted by Shira Lazar and Bart Barker. During the stream, real teens asked Lazar and Barker for their advice when it came to bullying and how they can help those who have been mistreated. Similarly to the musical.ly challenge, the response from teens was emotional and exciting. The livestream received over 1 million engagements over 40 minutes and a constant stream of stories and questions flooded the feed throughout the broadcast. Some teens who were featured in the livestream told their personal experiences with bullying and mistreatment, and encouraged their peers on the app to take a stand against bullying whenever they see it by using the campaign emoji.

The incredible partnership allowed the campaign to meet teens where they already are (i.e. musical.ly and live.ly) and speak their language. The apps used creativity and technology to engage teens and allowed them to publicly take a stand against bullying. More than 128,000 users created videos for the #IAmAWitness challenge, driving 150 million impressions during the week-long contest. The live.ly partnership resulted in 1 million engagements during the approximately 40-minute stream.

Video for I Am A Witness – musical.ly + live.ly Partnership 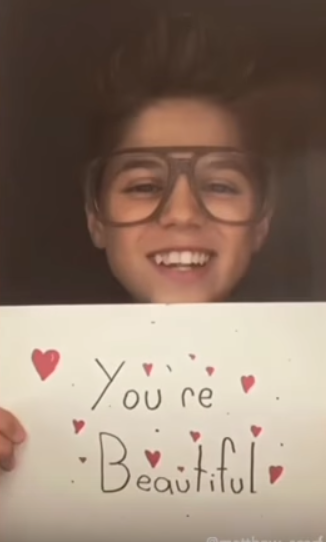