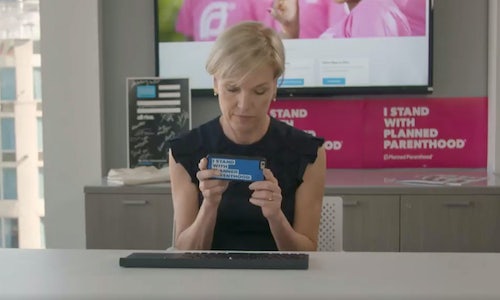 We know that we are stronger when we stand united with our coalition partners! That's why we organized #Unite4TheFight: The Human Rights Campaign (HRC) & Planned Parenthood Federation (PPFA) Digital Day of Action on Twitter. As Trump, Pence and McConnell plotted the destruction of health care and the defunding of PPFA by blocking patients on Medicaid from receiving care at PPFA clinics – HRC and PPFA joined forces and organized our communities on Twitter with a call to action that encouraged our respective audiences to stand up and speak out by calling their Senators.

PPFA is a crucial health care provider for the LGBTQ community, from birth control to resources for LGBTQ youth to preventive care services -- like the nearly 700,000 HIV tests PPFA administers each year. Planned Parenthood is also one of the largest providers of care to transgender people across the United States.

That's why we executed a "Twitter swap" where @HRC hosted Planned Parenthood's President Cecile Richards and @PPACT hosted the Human Rights Campaign's Chad Griffin to discuss these important issues followed by a tweet up with engagers from both channels. Other marketing collateral included a viral promo video, a powerful third party validator video pitched as an exclusive, a factual listicle video about the Affordable Care Act, graphics, email copy, ads, and more.

At a time of great uncertainty for our country, we join fellow Americans in speaking out for our shared values of equality and justice for all. We will continue to stand shoulder to shoulder with our progressive partners, reminding all who attack us that our communities are as diverse as the fabric of this nation. We are women. We are Muslim. We are Jewish. We are black, white, Latinx, Asian, and Native American. We are immigrants and we are people living with disabilities. And if you attack one of us, you are attacking all of us.

We know that we are stronger when we stand united and strategize together. The shared values of HRC and PPFA members and supporters created a unique opportunity to harness the power of storytelling via our Twitter Swap where HRC's Chad Griffin and PPFA's Cecile Richards hosted a takeover to speak candidly about all that's at stake for our communities under repeal of the Affordable Care Act followed by a tweet-up that encouraged our engagers to tweet in support of our advocacy efforts.

-Filming and release of "5 Reasons Why Repealing the ACA is Terrible for the LGBTQ Community" -- a factual video about what repeal would mean for our community and the devastating impacts it would have in listicle format.

-Filming of "Planned Parenthood Saves Transgender Lives" in Colorado followed by video editing and development. The video tells the story of Brooke, a trans person who would be deeply impacted by the defunding of Planned Parenthood.

-Phone calls between HRC and PPFA to align on messaging, digital strategy, and hashtag.

-Drafting and approvals on final scripts for Twitter swap.

-Creation of promotional content in the form of image shares.

-Drafting and final approvals on email copy that promoted the Digital Day of Action and general call to action that members and supporters call their Senators to speak out for PPFA and the well-being of the LGBTQ communty.

-Set-up of our innovative tools that connect a call to the Senate when a person texts "HRC PP" to 30644.

-Boards and staff promoted the Digital Day of Action in advance, giving the #Unite4TheFight some traction before the swap occurred.

-Exclusive story about our video of Brooke was released the morning of the Digital Day of Action.

-Implementation of Twitter-swap between Cecile Richards and Chad Griffin.

-Thousands of calls from HRC and PPFA supporters hit the Senate phone lines in support of defending PPFA and standing up for the health and well-being of LGBTQ Americans.

#Unite4theFight reached 2,177,277 accounts and had 40,551,974 impressions on Twitter. HRC's innovative tools that connect a call to the Senate when a person texts "HRC PP" to 30644 flooded the switchboards! Over 16,153 total calls were attempted via this call to action and 11,606 calls reached their destination during this high volume time. 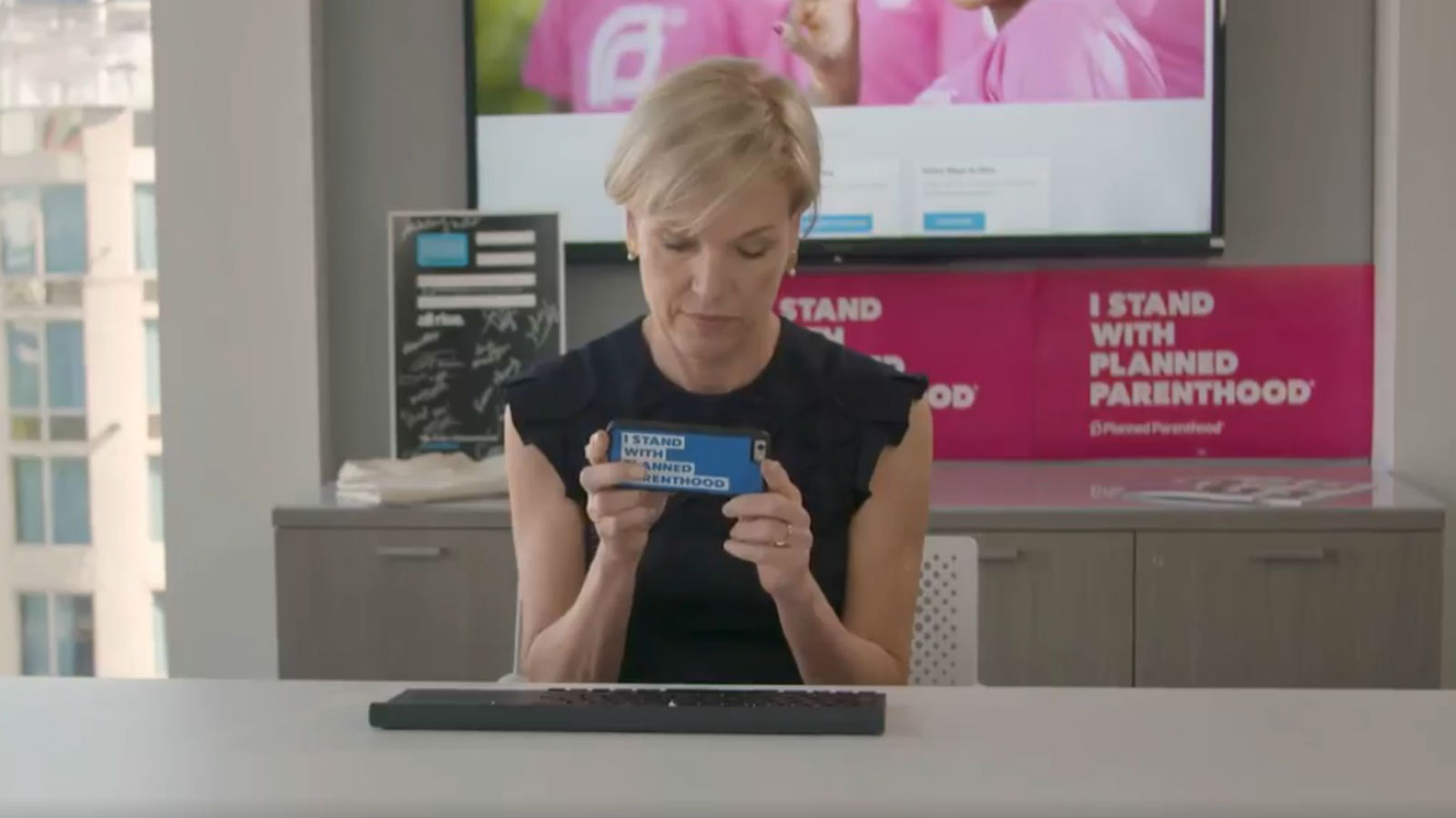 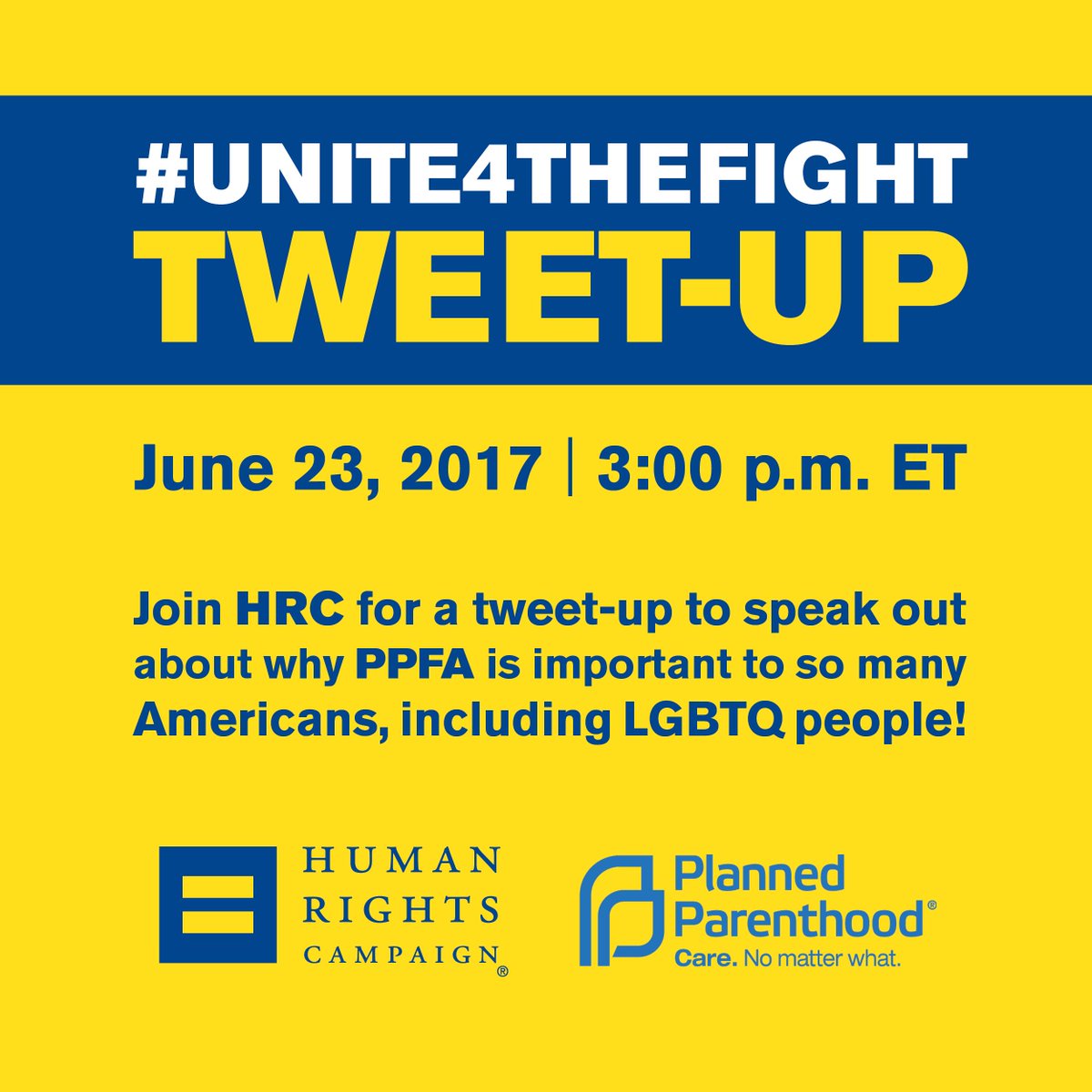