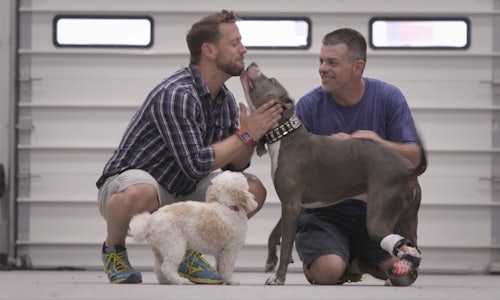 Plastics make people's lives better, healthier and safer while helping us to live more sustainably. But plastics are also very visible components of litter and marine debris, causing people to question the material's impacts on the environment. We needed to educate our audience on the crucial role plastics play in our world, through a lens of something they love. We partnered with Plastics Make it Possible®, an initiative sponsored by the American Chemistry Council, to produce emotional content that would allow the industry to take control of the narrative and use it to reach millions of consumers with positive messaging about the benefits of plastics.

We collaborated with multiple parties to document the story of Hudson, a puppy who was missing his front limbs, and the unique role that plastics played in the creation of his prosthetics, ultimately changing his life. We published more than 200 different iterations of video and images on the biggest day of the year for dog lovers around the country, National Dog Day. The video on Facebook went viral with 32million organic impressions, 11million views and 900k reactions. An additional 322MM+ earned media impressions from major consumer outlets including BuzzFeed, People, InsideEdition.com.

This was an unlikely, yet inspiring story for a stigmatized industry like plastics to tell and it was only made possible through collaboration of team members from diverse backgrounds and distinct disciplines. This campaign marks the first time that the plastics industry took an emotional, story telling approach to talk about about the attributes of plastics. The trust and collaboration between the Ogilvy agency and the ACC client is what led to the ability to explore a new, narrative approach.

The phenomenal results and how quickly this video gained viral status is evidence of the successful collaboration. This story clearly resonated with so many people and a testament to what a dedicated and passionate group of people looking to do good can accomplish. To ensure outstanding communication and alignment of vision, we employed a process that broke down traditional conventions of roles and responsibilities. Everyone participated in all aspects of this initiative. For example, during the ideation phase, Good Fight was part of the conceptualization rather than just being presented a script. Because everyone had ownership of the original idea, we were all on the same page and shared the commitment make it the greatest possible outcome it could be.

Reactions to the film were overwhelmingly positive and drove engagement about Hudson the Railroad Puppy and the plastic innovations that helped him walk again. Earned media coverage including BuzzFeed (25 million) and other publications – totaling more than 70 million impressions. Most importantly, data from a YouTube Brand Lift Study gave it a Best in Class Performance; over 800,000 respondents indicated that our content resulted in an impressive 49.1% lift in brand awareness for Plastics Make it Possible® as well as a 51.9% lift in favorability. 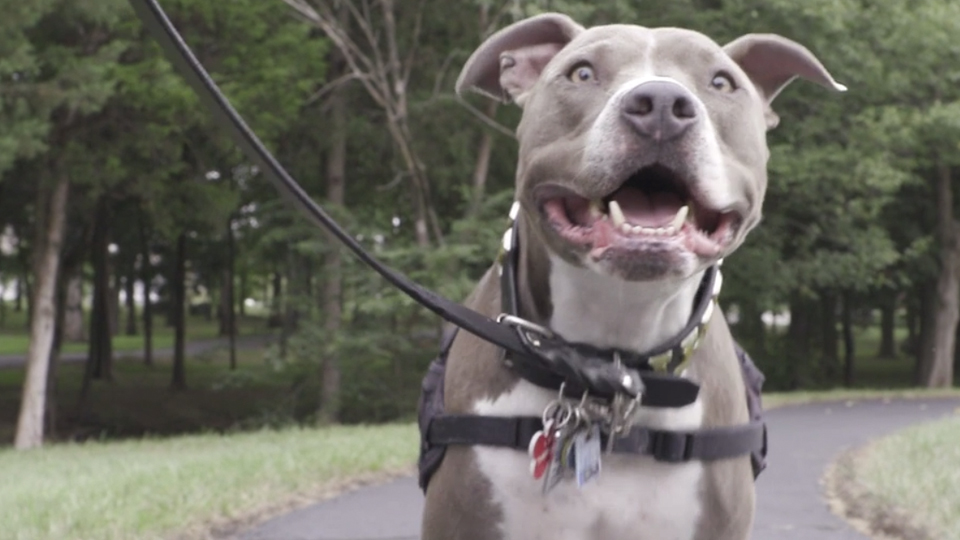 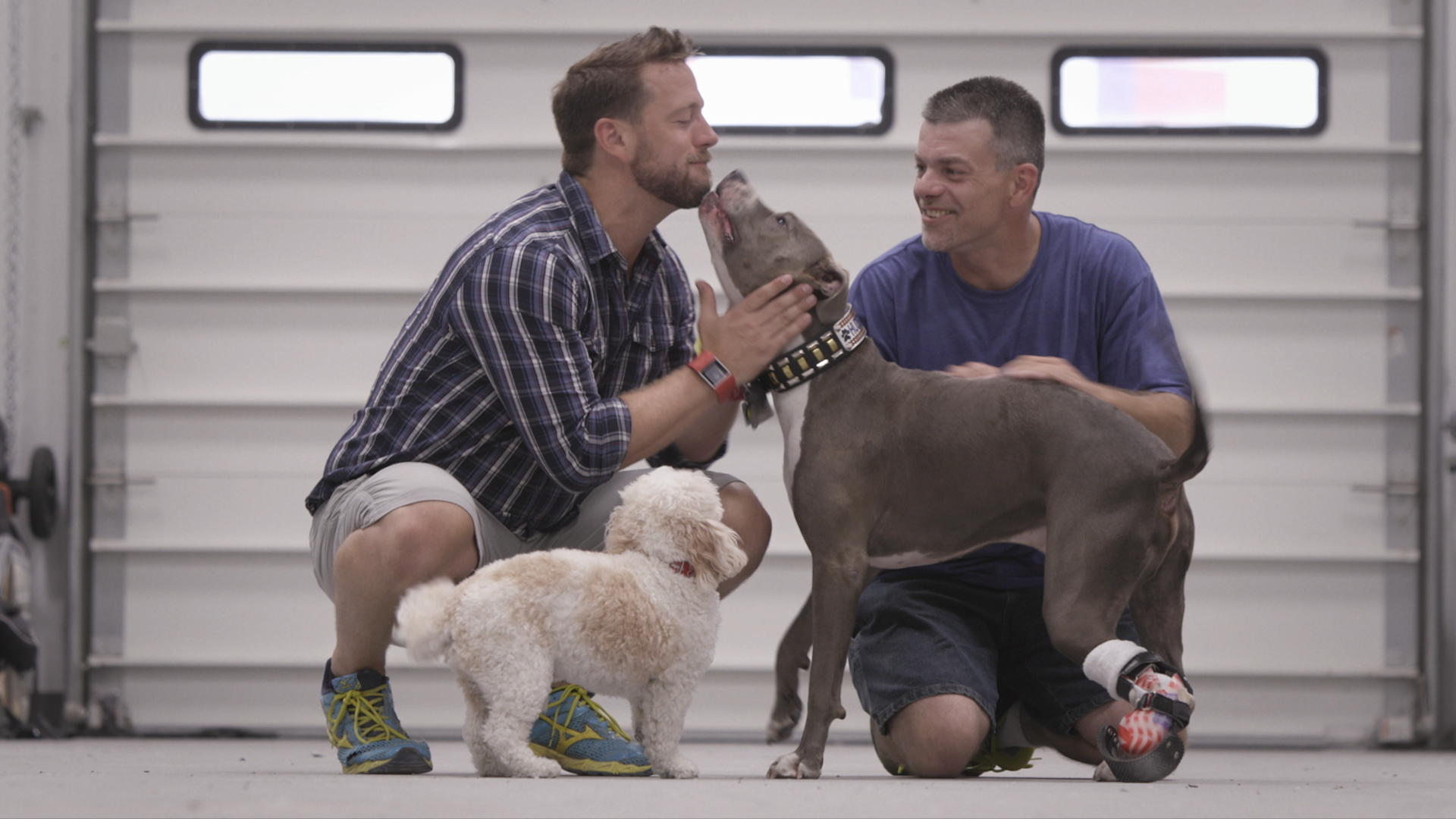