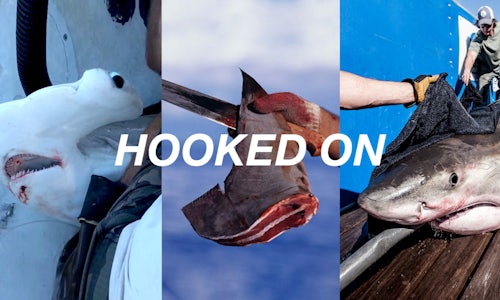 For a long time, humans have had a complicated relationship with sharks and only recently has the relationship started to make a turn for the better. Hooked On explores the ways we are now trying to help sharks, through research, education and policy change.

Our principal objective with this series was to show the evolving relationship between sharks and humans. Most people are still very afraid of sharks and we felt that by educating people on sharks, whether it's about the fin trade, commercial fishing, or conservation efforts, we'd be helping to ease that fear. The more people know about sharks–that they are vital to our ecosystems and ocean and that humans kill nearly 100 million sharks a year while sharks kill about 8 humans annually–the more concerned with sharks they'll be.

Our environmental vertical, Project Earth, has had a large scale shark campaign this year in an effort to raise awareness about the critical state of sharks across the world. With each episode in the Hooked On series, we set out to explore the unexplored.

While most people know what shark fin soup is, many don't know that it's proudly served in restaurants across the U.S. With the pending congressional bill banning the shark fin trade here in the U.S., we felt it was a good time to educate the public on the issue. We knew we had to get both sides of a very complicated story in order to tell the complete story and let our audience draw their own conclusions.

One way many environmental groups are trying to save sharks is by educating the public. The public engagement campaign that OCEARCH has been working on–using Twitter and an online GPS tool to track hundreds of great white sharks–has been integral in changing the narrative on sharks. We wanted to showcase that work by focusing on one of the sharks they've tagged, Katharine. Additionally, we wanted to highlight some of the educational outreach happening on a more local level, like the work of the Atlantic White Shark Conservancy. We wanted to feature their work in schools, educating some of our youngest citizens and dispelling myths, while also teaching young students about how to be safe around sharks.

Six species of hammerhead sharks are currently on the IUCN list of endangered species. But even with international protection, they're being killed by accident–over 90% of the hammerheads caught as bycatch by commercial fishermen, die before ever reaching the surface due to stress. While these sharks are protected in many federal waters, they aren't always protected in state waters. And while commercial fishing can be lethal for these sharks, so can the research that's trying to save them. We wanted to present our audience with some cutting edge, if not controversial, research.

Hooked On was distributed across several of our platforms–YouTube, Facebook, Twitter, and our website, Fusion.net. The series has already garnered over 2.2 million views. It has also created substantial dialogue online, thousands of shares from hundreds of viewers. With key shares from Racing Extinction, Oceana, PETA, and OCEARCH, we were able to amplify the series' presence online.

"Everyone who still believes sharks are these awful killing machines should probably just live in a bubble. Shark attacks are VERY rare, and the odds of being fatally attacked are astronomical. Look up a list of things that are more likely to kill you... Falling coconuts and tripping on flat ground are WAY more common causes of death. It is irrational to fear sharks."

"That kid, though ❤ "What about us? What about what we're doing?" So sweet and so very smart."

"All these problems come in because we as humans are not supposed to be eating these kinds of meat in the first place. Sharks, lions, crocodiles, vultures, pigs (yes, pork falls under the same category), or any scavenger or predatory animals were never meant to be for human consumption in the first place. We don't need this meat. Sharks were not made to be eaten, but to be cleaners of the ocean. I say they should stop harvesting sharks as a whole, not just shark fins."

Video for Hooked On 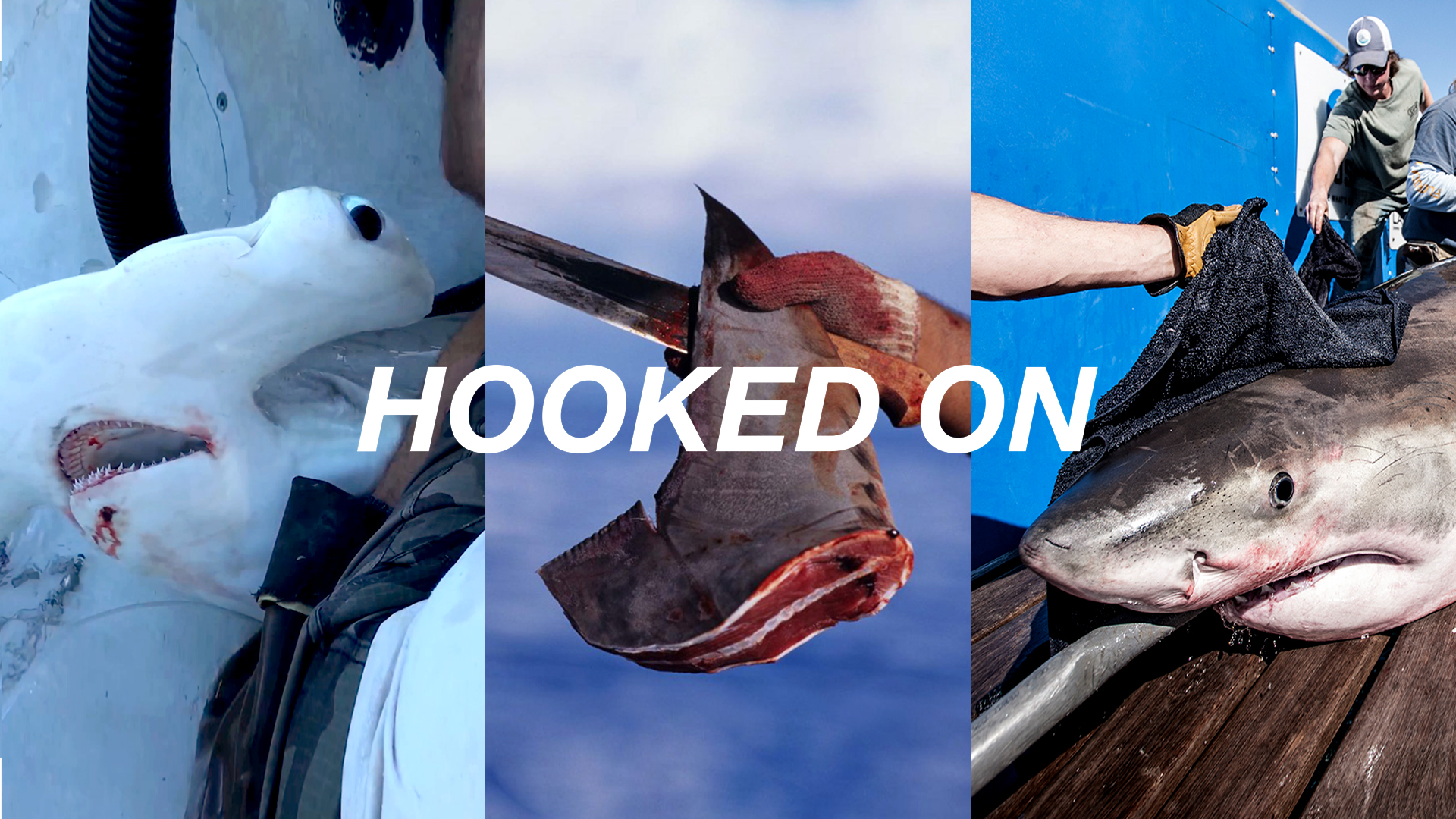 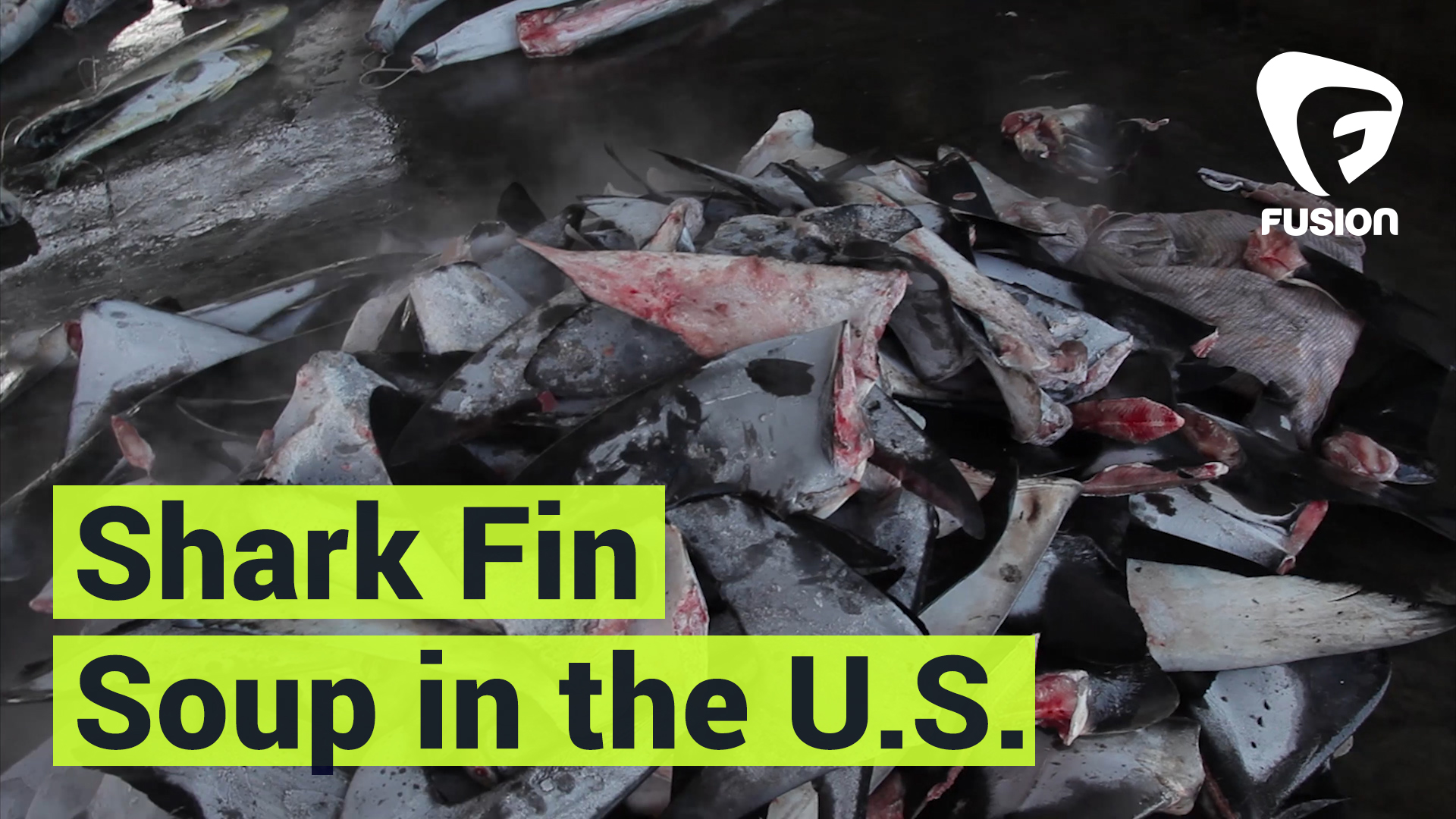 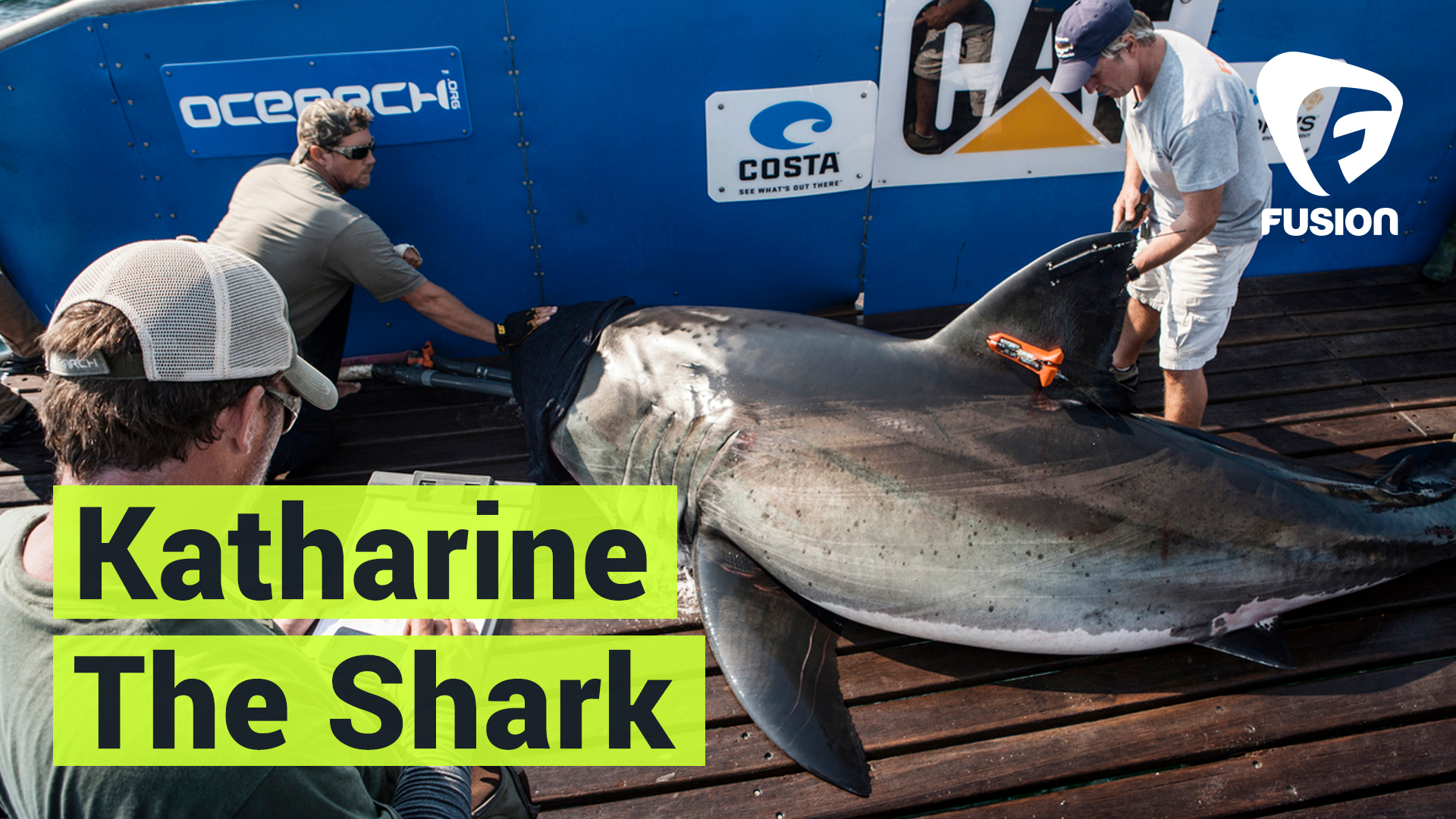 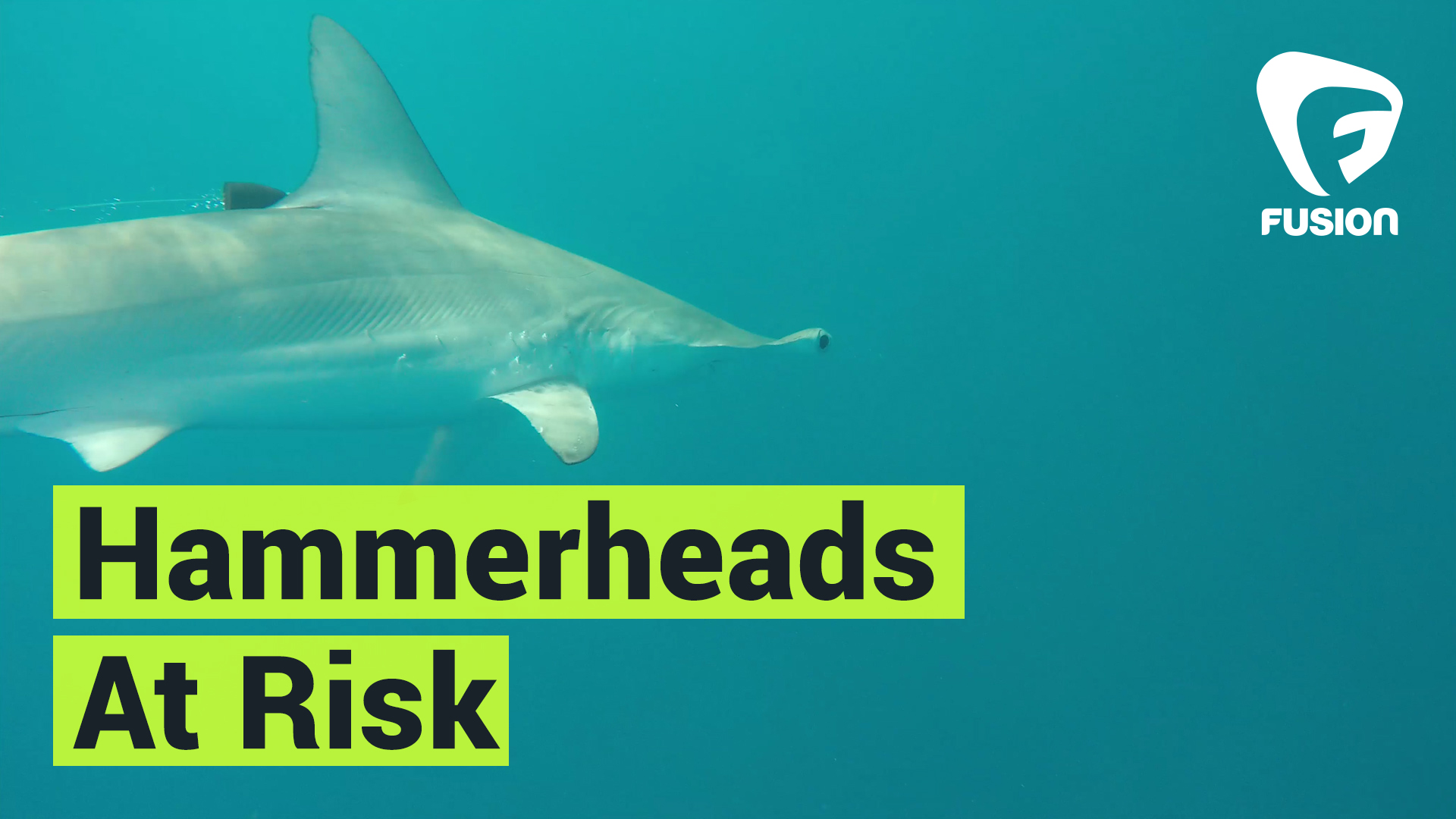