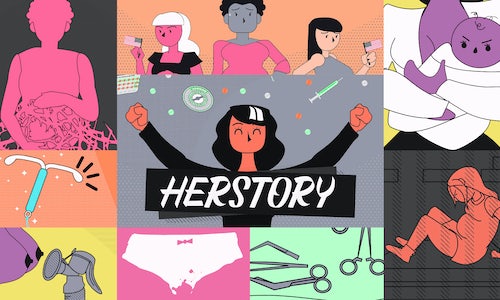 Women's rights are human rights and the struggle for equality has been one of the most important battles in the 20th and 21st centuries. Herstory is an animated short series that looks at issues integral to that struggle: reproductive rights.

Our objective was to educate our audience on the ways in which women's reproductive rights are still at risk: from being shackled in prison to being publicly shamed for breastfeeding or having a period. 43 years after the landmark Supreme Court case Roe v. Wade, which legally allowed women reproductive control over their bodies, American women are still being coercively sterilized and denied access to affordable birth control. These issues are especially troubling for women of color. We explore why and ask provocative questions that engage our audience beyond what they already know.

In an effort to tell more stories by women and about women, we created Herstory. We wanted to tell stories about shame, trauma, stigma, and coercion–stories that are often left out of the mainstream media narrative.

And each story feeds off of another–the misconceptions of periods lead us to think about the public shaming that happens around breastfeeding and that in many states you can still be ticketed for breastfeeding in public. That led us to look at what happens to women who are pregnant and in prison, which led us to think about the high rates of maternal death in the U.S. Then we wondered why there are such high rates of unintended pregnancy in the first place, which got us thinking about why long lasting contraception like the IUD wasn't more popular. After investigating why, we realized that one reason many women of color don't use IUDs is because of the racist history of forced sterilization this country has.

Using the same graphic style and color palette throughout all the videos, we wanted to have a sense of cohesion so that the series felt like one story instead of six.

Women around the world can relate to one if not all videos. Reproductive rights is an essential part of being a woman and yet they aren't a guarantee, even in countries like the U.S. Our campaign is trying to address this head on.

Herstory was distributed across several of our platforms–YouTube, Facebook, Twitter, and our website, Fusion.net in both Spanish and English. Not only has the series garnered nearly 10 million views, it has also sparked conversation amongst our viewers. With shares from organizations like Planned Parenthood, we were able to increase our visibility and reach a wider audience. The videos gave voice to issues that women across the globe face and they resonated with our global audience.

"Just because someone was negligent about their pregnancy, or life decisions before they went to jail doesn't mean they should continue to be treated poorly after being forced into their cages. The Correctional System is supposed to be a place where people are rehabilitated so that they can participate in society. They should be shown how to care for themselves, body and mind."

"It's a double standard for women. If it is a sexy woman with her breasts hanging out, and no baby, it perfectly fine. If there is a baby involved, it is indecent. It's all or nothing for me. To me, all women should be decent with or without a baby. It shouldn't be one or the other." 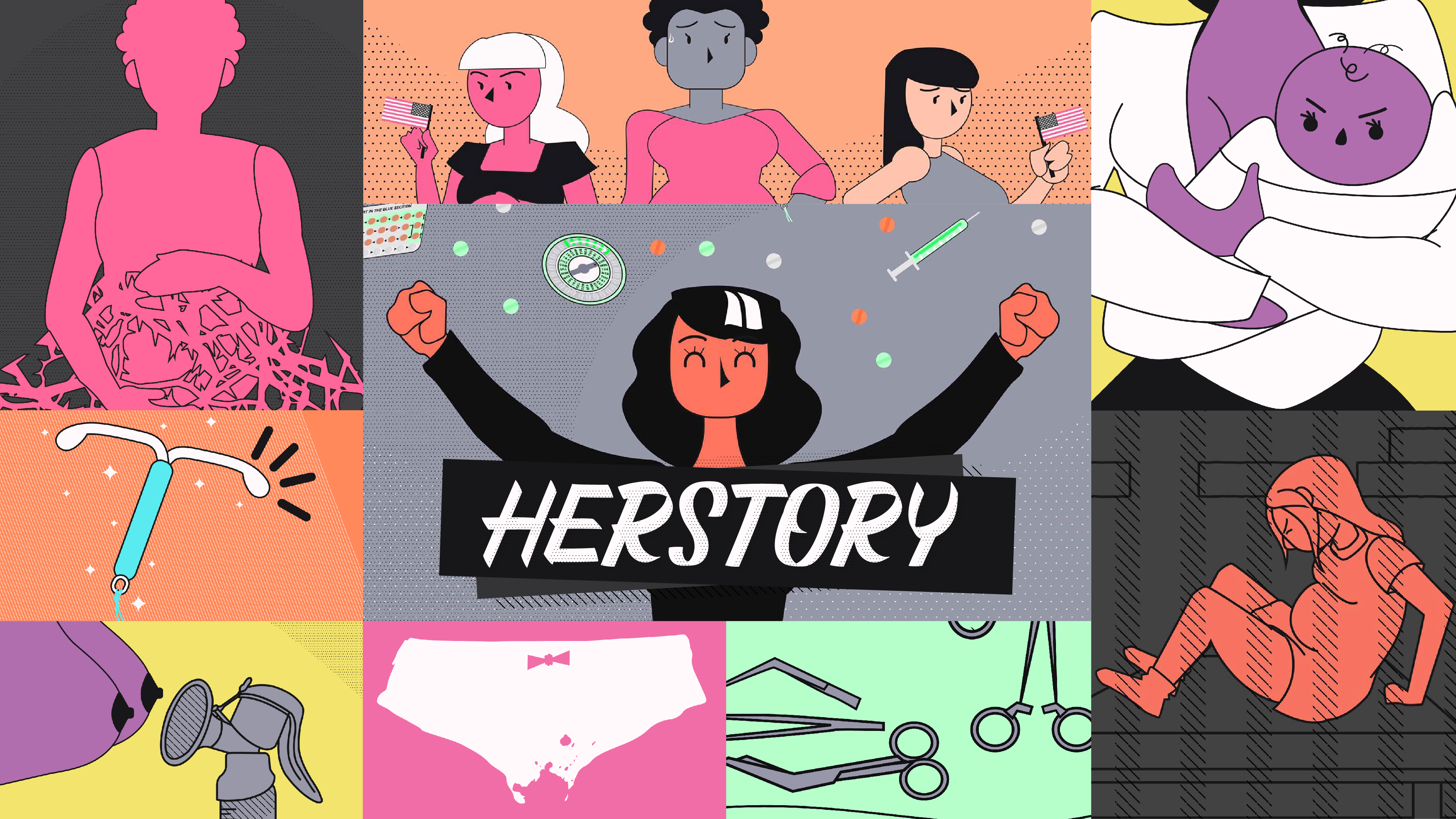 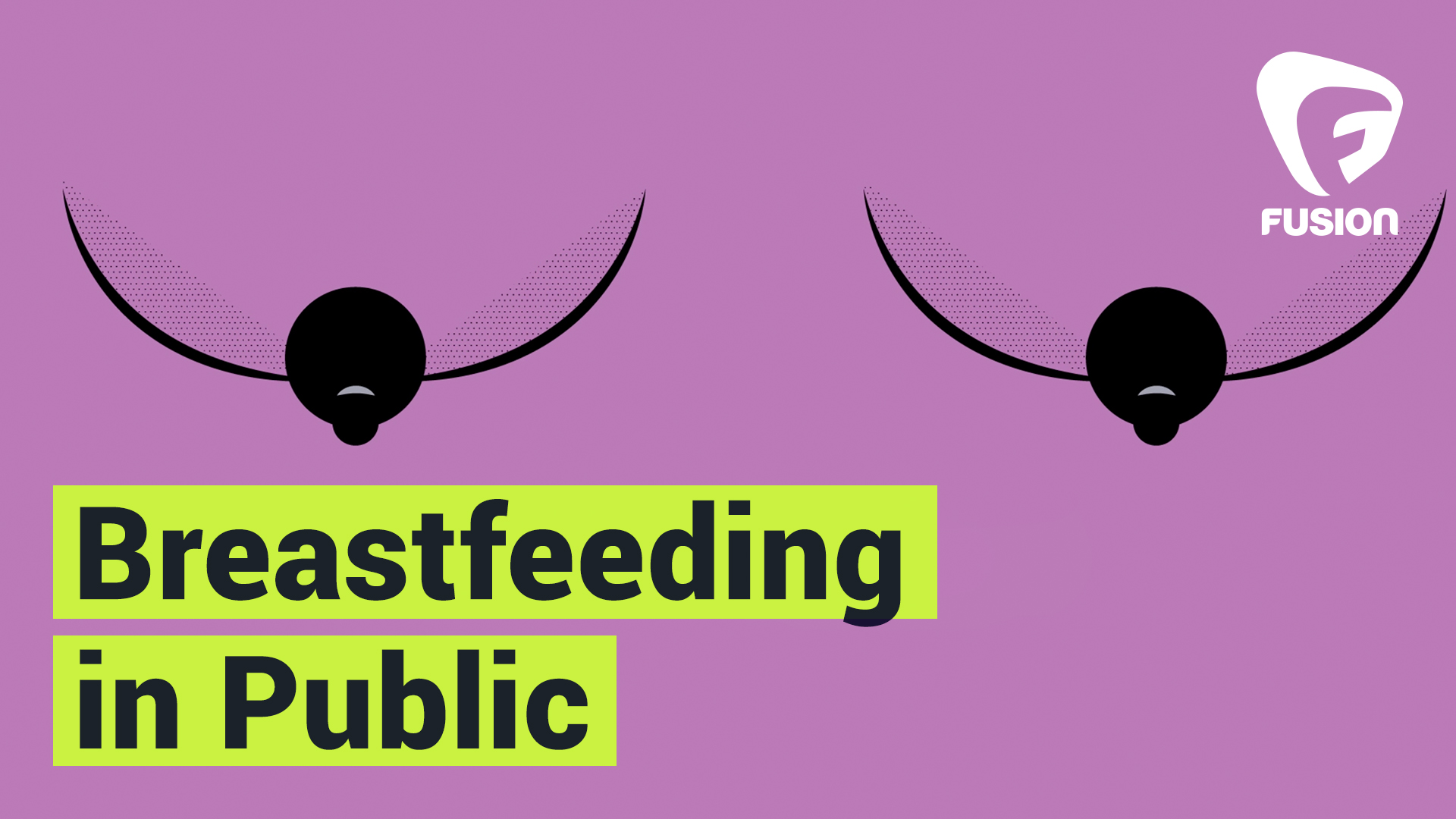 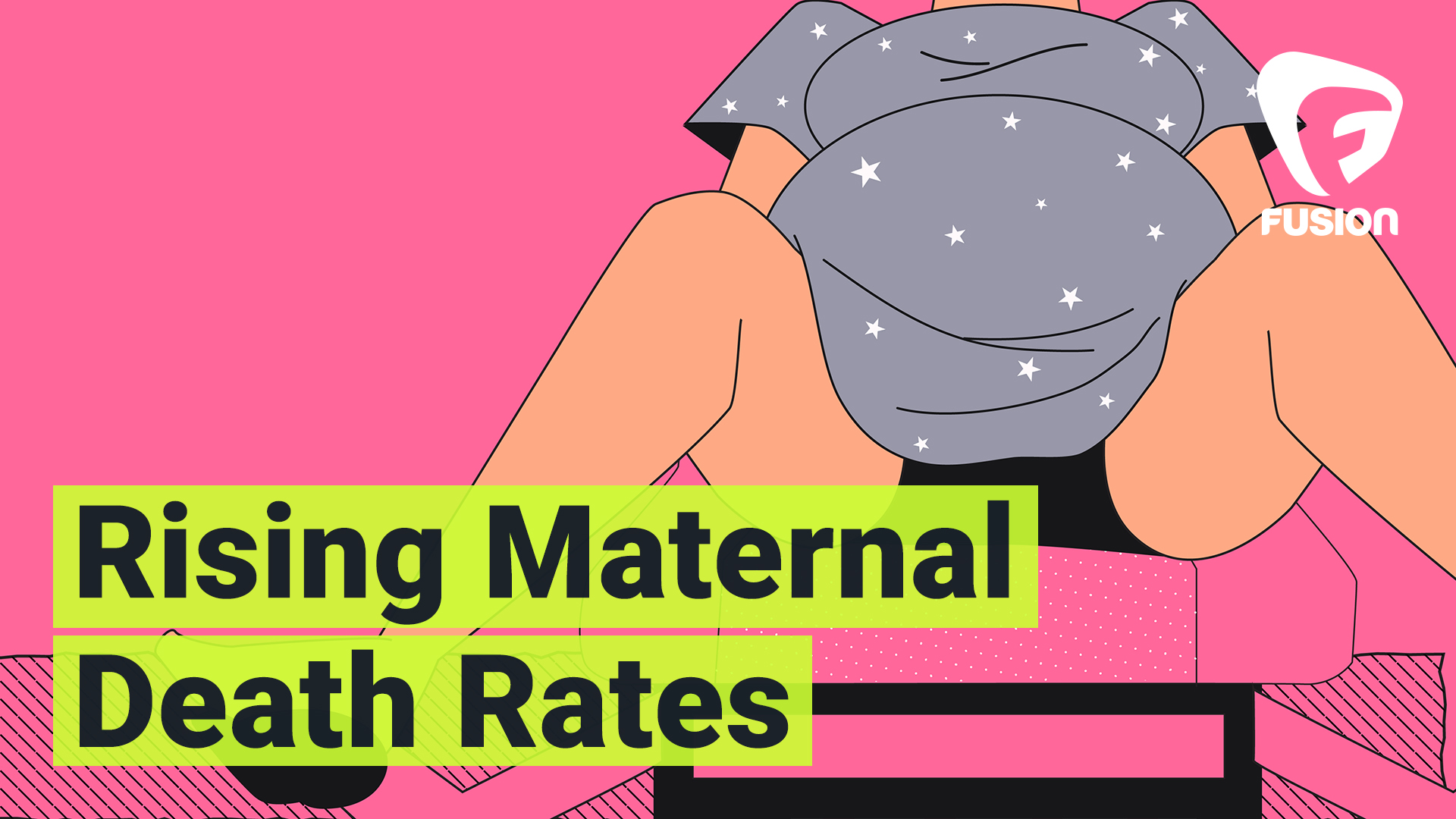 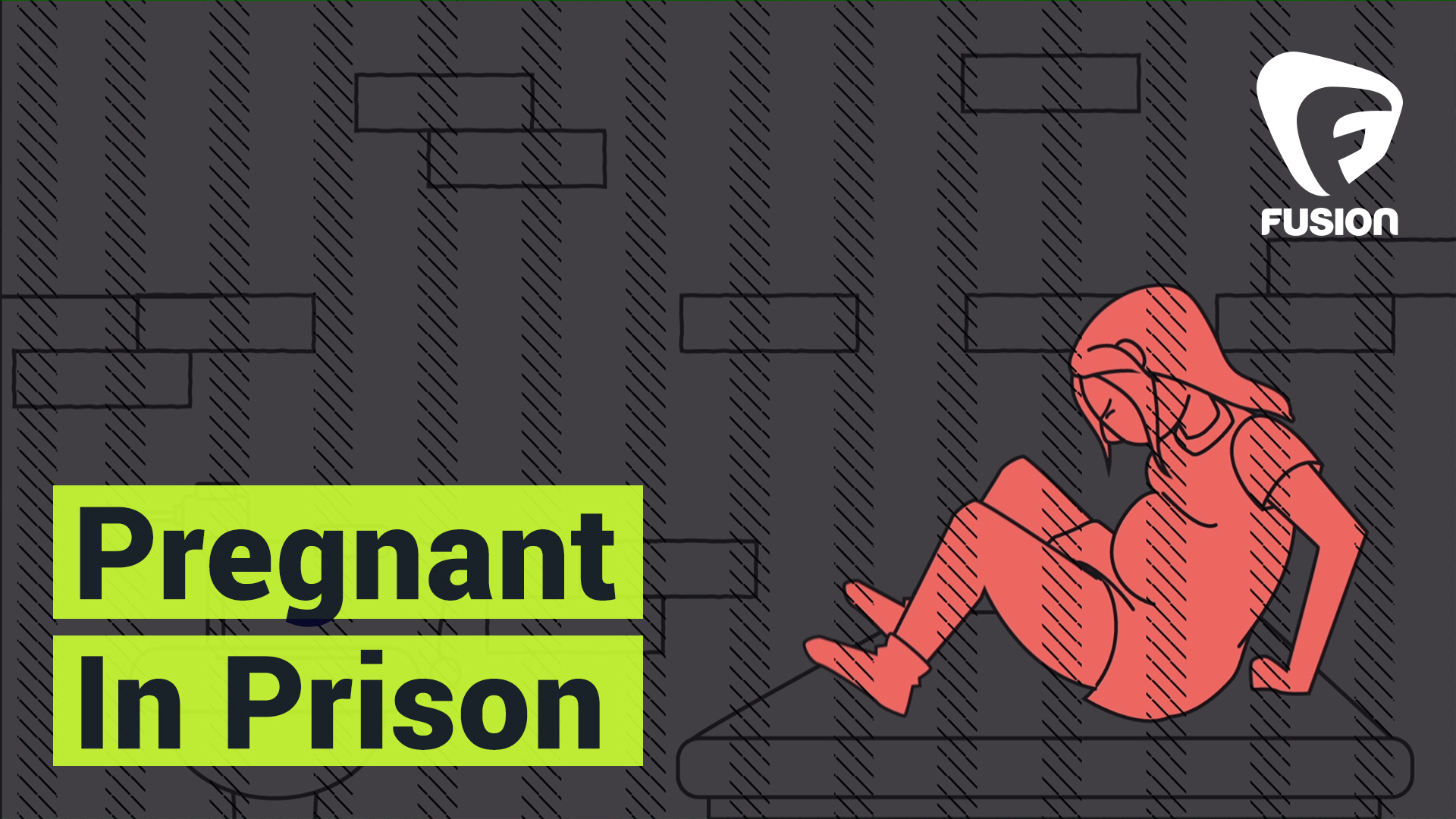 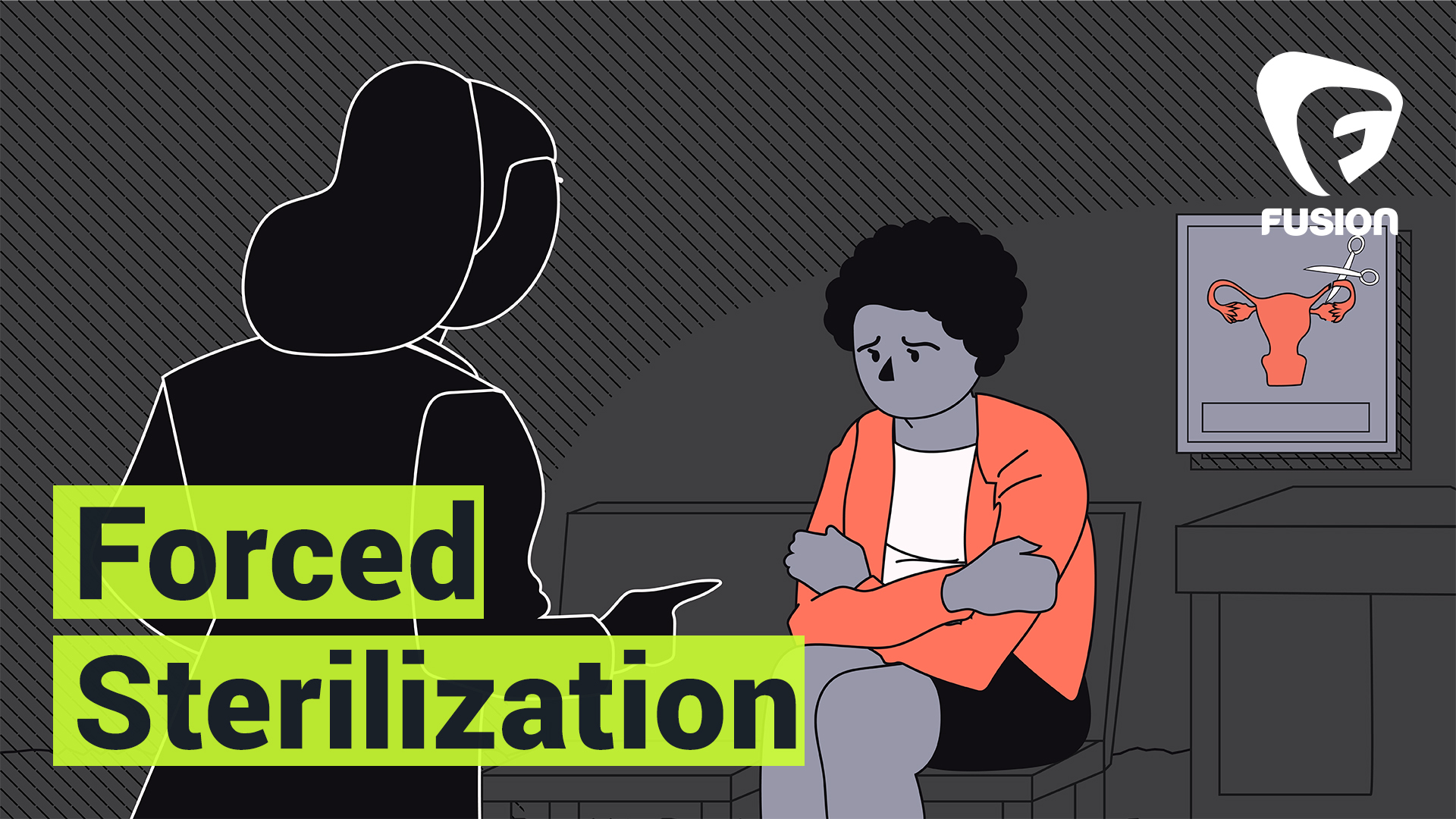 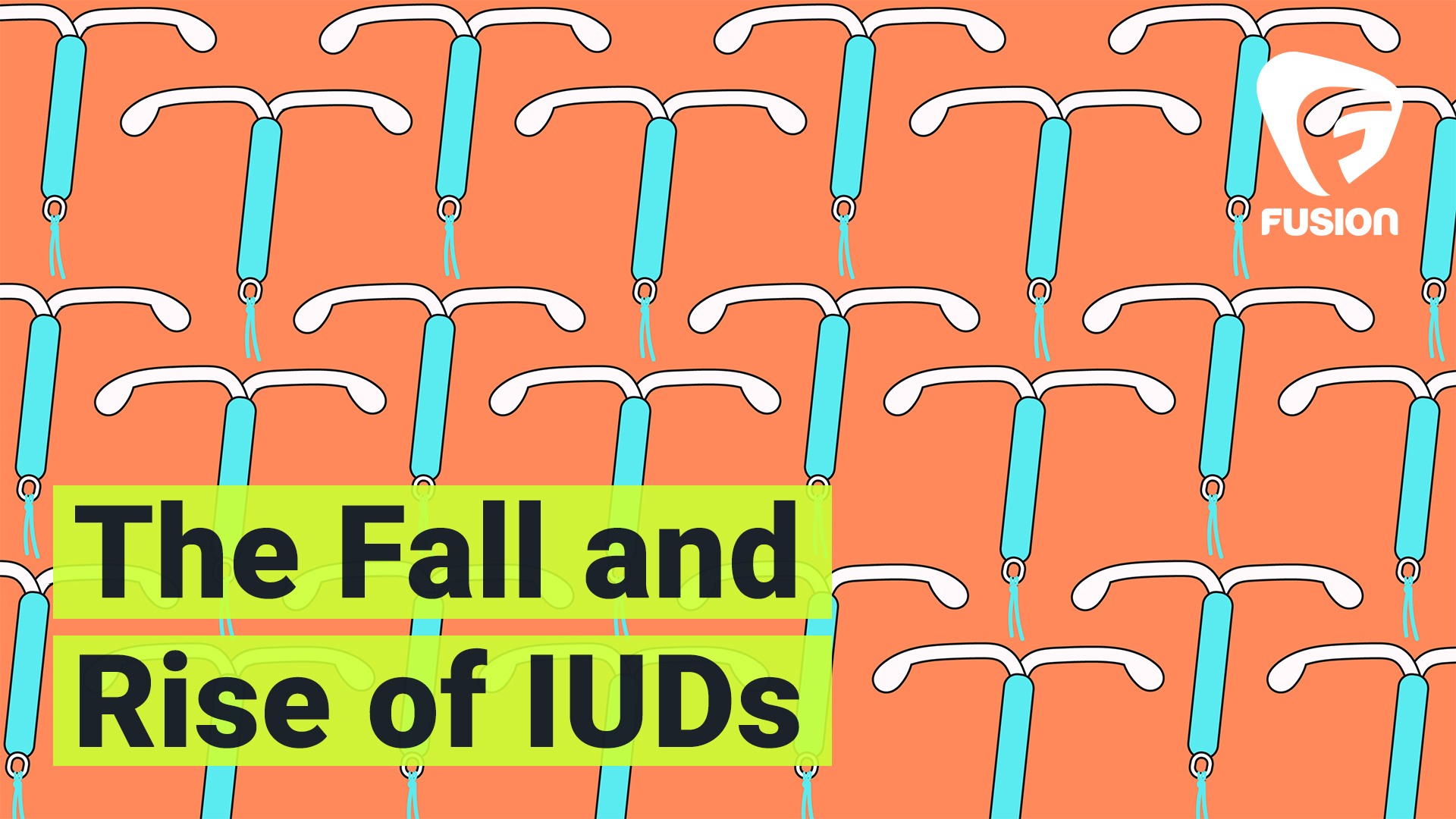