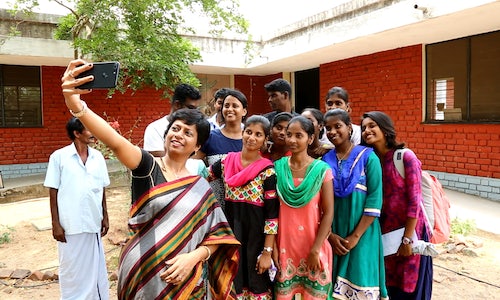 GE Healthcare's Sustainable Healthcare Solutions business, led by Terri Bresenham, has committed 300 million to emerging market health by 2020 to help 5.8 billion people living with limited access to quality healthcare. Working across Africa, Southeast Asia and India, Terri saw the important role women play in these regions' healthcare systems. Often the primary caregivers, midwives, nurses, and educators, women have the most personal and acute knowledge of what's happening on the frontlines of healthcare and are uniquely positioned to bring new solutions.

On top of this, women comprise 75 percent of the global healthcare workforce, yet only 38 percent hold the highest positions. What if women had the opportunity to shape policy and technology innovation in places like Indonesia and Africa? What could that mean for the 5.8 billion people who lack access to healthcare?

"To create meaningful and sustainable change in the disparity affecting women's and girls' health, we need to increase the number of female leaders in the global health sector. Including women's voices can have a tremendous impact on actions and outcomes; what's missing is the opportunity to do so." – Terri Bresenham, President & CEO of GE Healthcare Sustainable Healthcare Solutions.

Our goal was to reach key stakeholders in these regions to show that by coming together – public, private sector, NGOs and more – we can achieve sustainable healthcare solutions. Most of all, Terri recognized these women's stories needed to be told, as one step towards that goal, and that's how "Heroines of Health" was born.

We wanted a campaign that was inherently social and one that made the impact of these women tangible and real. To achieve this, we decided to create a documentary that showcased women making a positive impact in their communities.

We created GEHC's first ever documentary to capture the untold stories of three women, in three regions of the world, speaking three different languages, connected by one goal – to increase access to healthcare. These women continuously overcome steep challenges to serve their communities – true heroines of health. We enlisted Emmy award winning filmmaker Lisa Russell to capture each woman's story on the ground in India, Africa and Southeast Asia, edit and produce the film.

In a Netflix, media driven world where platforms like Facebook may be the new "TV", we decided to release the documentary via social media. While the 30-minute format would work for live screenings and events, for social, we asked ourselves: how do we distribute this content in a way that is native to the platform and reflects the way our audiences consume content today – on demand and on the go, in a world where mobile consumption is increasing?

With the support of Olson Engage, we released the film one minute each day, beginning to end, on a dedicated Instagram account to highlight the work being done daily by Heroines of Health. It was an ideal place for people to engage in the content in a linear and non-linear way. If viewers only saw a few of the key clips in their feed, this still helped achieve our goal – especially for those less likely to watch longer content. Knowing that many viewers consume video without audio, we used the captions in each post as creative subtitles.

The @HeroinesofHealth Instagram account provided a dedicated place for viewers to watch small clips from the film in a way that couldn't be done with other platforms. It also was an intuitive platform to spark global conversations amongst Ministers of Health, NGOs and global stakeholders. Finally, we had consistently seen strong Instagram engagement from users outside the U.S. in markets like India, Southeast Asia and Africa, key audiences for this film. Finally, it's on Instagram where our own heroine of health, Terri Bresenham (@terribresenham), shares a glimpse into her efforts to bring better healthcare to emerging markets.

After releasing the documentary on Instagram over a period of 30 days, we premiered the full film on our GE Healthcare Facebook page, as this platform suits long form video, using a Facebook event to generate excitement for the "official full film premiere." After the launch of the full documentary, Instagram users who wanted to see the film in full were invited to subscribe to a mailing list to receive the film by email. The Heroines of Health mailing list grew to 70+ people over the course of one month.

While we continue to advocate for and spread our message of empowering women in global health, we achieved great success with the Heroines of Health documentary. By promoting and distributing this content via GE owned channels, we achieved more than 1 million engagements from target audiences globally with top viewership coming from India, the Philippines, Saudi Arabia, Iraq, Egypt, Indonesia and Nigeria. Among those highly engaged were key stakeholders such as Ministries of Health, NGOs, the World Health Assembly, and clinicians. This engagement resulted in more than 10,000 visits to GE's Sustainable Healthcare Solutions website where users could learn more about our mission.

To date, the documentary has achieved 3.1 million views, more than any other video in GE Healthcare history. More than 475,000 viewers watched 50 percent or more of the content on both Facebook and Instagram – with more than 10 percent of Instagram viewers watching the videos in full.

With the support of agency partner Ruder Finn, the success we achieved through social media translated into earned media coverage with a notable feature article in AdWeek – highlighting our social strategy. This article was also tweeted to AdWeek's more than 570,000 followers, engaging users with 18 retweets and 21 likes. Following the article, the publication also included our success in its weekly roundup of interesting digital marketing stats that caught their editor's attention.

Given the large volume of engagement received from this film, this launch strategy has become a blueprint for future GE Healthcare initiatives.

Video for Heroines of Health 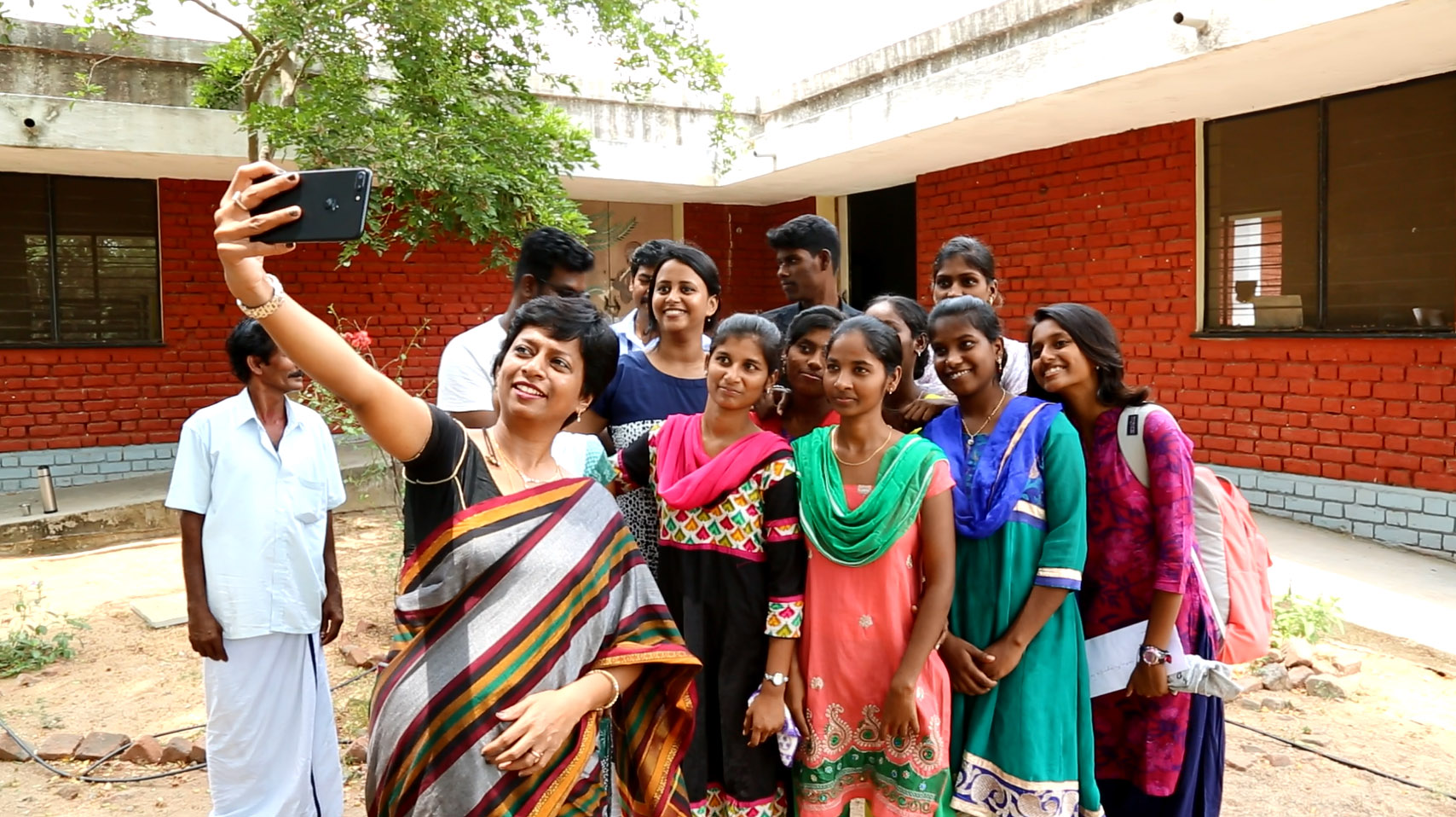