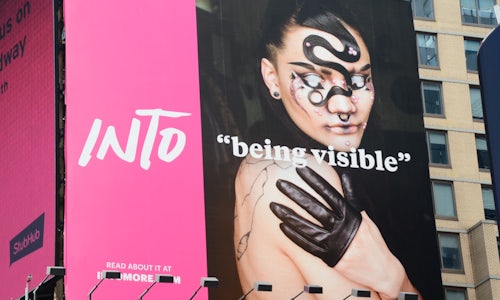 As the world's largest social networking app for gay, bi, curious and queer men, Grindr saw an opportunity to be more than just a place for the global GBTQ community to connect. Just as gay bars evolved into being centers of community, activism and information for the gay people, Grindr, too, felt the need to evolve and expand the role it played in the lives of the diverse and multifaceted LGBTQ community.

At the same time, Grindr recognized a significant lack of representation for LGBTQ millennials in the current media landscape. The majority of publications targeting the LGBTQ community are written for an older, whiter, and more traditional market segment. INTO was formed to help address this issue by hiring millennials to write for other millennials.

Through INTO, Grindr seeks to elevate the level of LGBTQ+ discourse through the use of investigative reporting, international correspondents, and columns penned by notable activists and journalists. INTO seeks to use a variety of content to expand Grindr's sphere of influence beyond the gay, bi, curious and queer male community, and give a voice to traditionally underrepresented individuals such as transgender individuals and queer people of color.

Finally, INTO can also act as a cultural liaison for brands and advertisers wishing to express their support of this important and increasingly relevant demographic by providing guidance to those who wish to market to the LGBTQ community in an authentic manner.

Grindr started by evaluating the existing LGBTQ+ media landscape, who it was targeting and whether or not the content created reflected the current pulse of the community. We found that:

INTO identified an opportunity to resonate with younger, millennial readers—particularly those who are marginalized like the transgender community, queer community and people of color. INTO's hope is to give visibility and a voice to underserved audiences with content that is fresh and relevant.

To ensure INTO is written for millennials by millennials, INTO secured award-winning journalist, Zach Stafford (OUT, Guardian US), as Editor in Chief. With his investigative reporting background, Zach takes pitches daily and assigns stories based on current events. He works with a staff of over 300 writers and contributors including some favorite queer writers like Nico Lang and Mathew Rodriguez.

INTO produces original content, offering up new narratives that appeal to millennials, 80% of whom identify as LGBTQ or an ally. Together the team at INTO has produced incredible stories, videos and exclusives that speak to the interests of the younger LGBTQ+ community. These include:

Additionally, INTO believes it can help advertisers reach this younger millennial demographic and their allies in a way that resonates and is authentic. INTO's launch campaign is a perfect example of what we are capable of. INTO leveraged an integrated approach that utilized digital ads; billboards purchased in New York Times Square, Seattle, Los Angeles, and Chicago.; a PR agency to secure earned media coverage; and a rooftop launch event hosted in LA that integrated media, influencers, VIPs, zines and social media (#INTOmore).

Although the launch of INTO and INTOmore.com drove an incredible amount of reach for a new publication, including 3.7 million monthly uniques within its first few months of existence and an additional 400M+ impressions from our combined digital and out of home campaigns, our success was measured in more than just clicks.

Our webseries, including "What The Flip" which explored racism, ageism, and other problems that plague the gay community, have driven over 3 M Monthly Unique Visitors in the first month at intomore.com.

Finally, despite being a young publication, INTO has covered a number of groundbreaking stories, domestic and international issues, celebrities, and notable communities not normally represented in mainstream or LGBTQ+ media. It is our hope to continue making a difference by creating great content for these audiences. 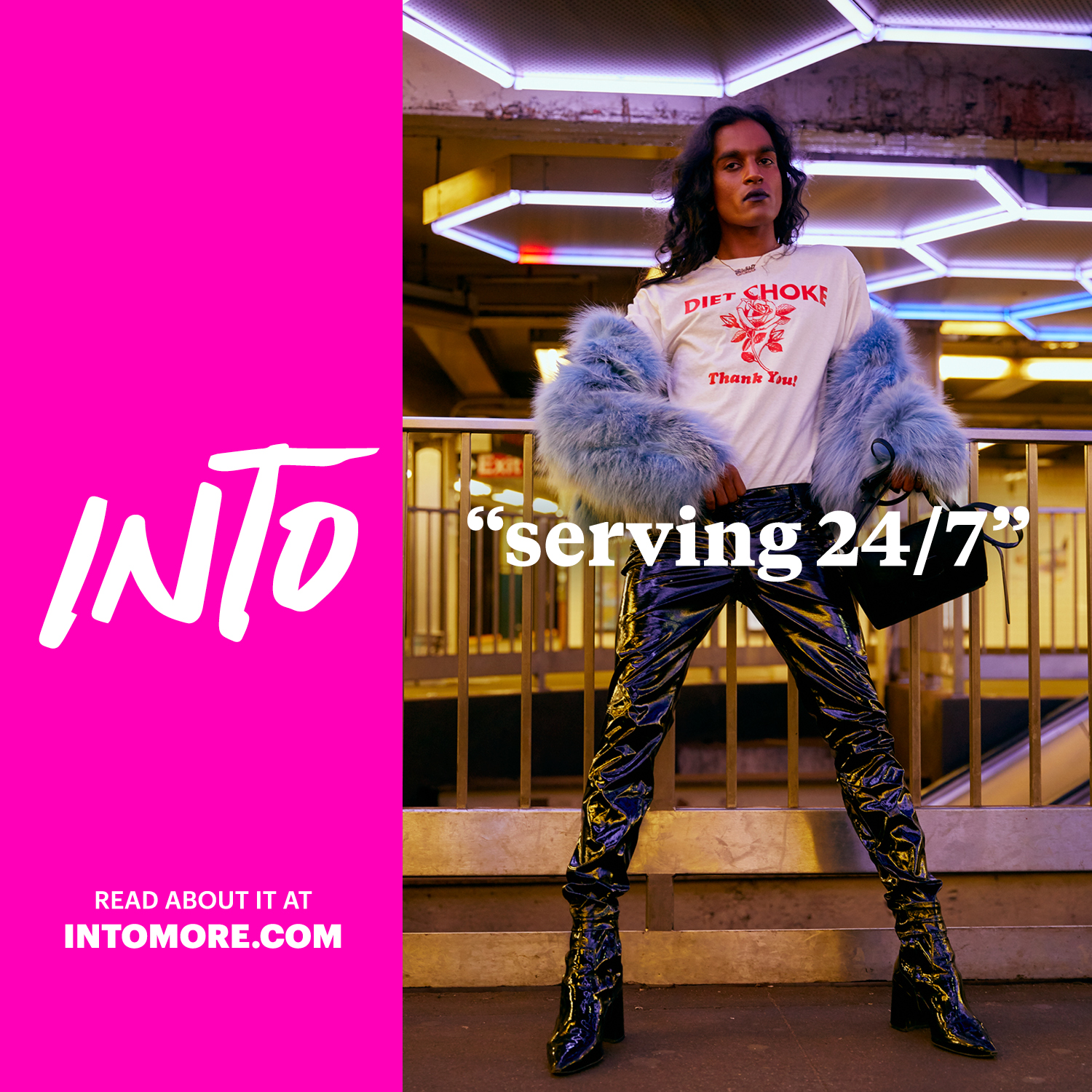 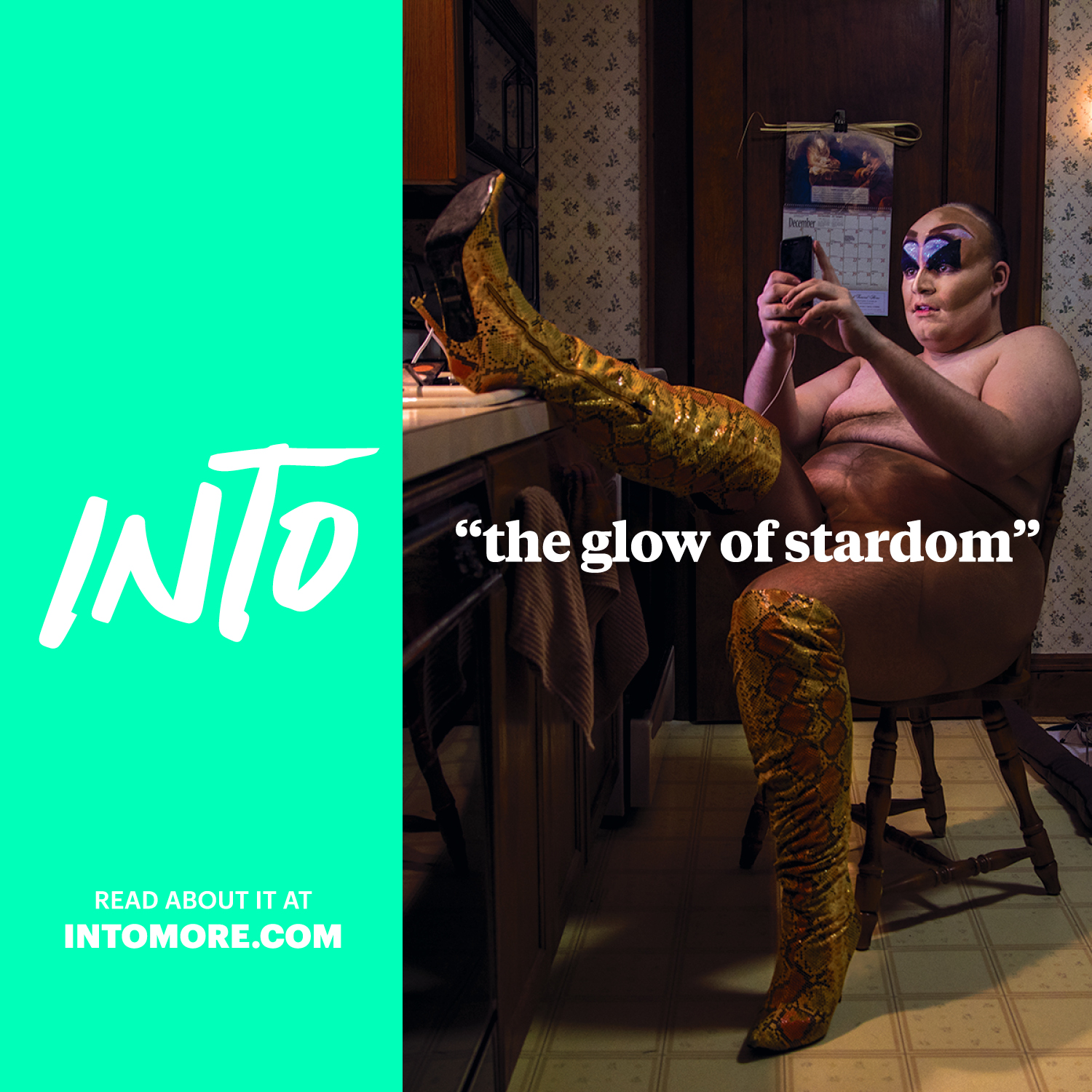 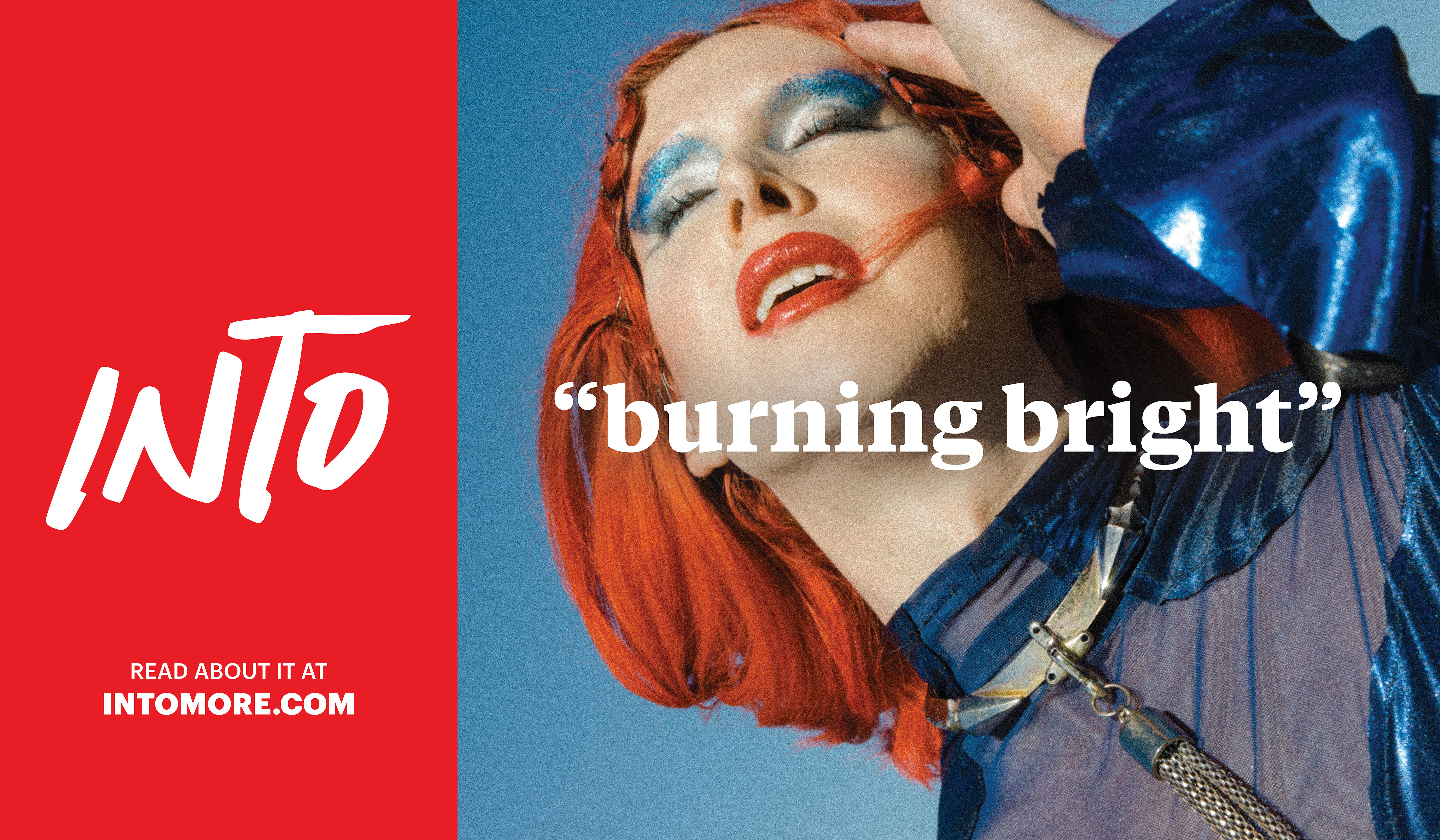 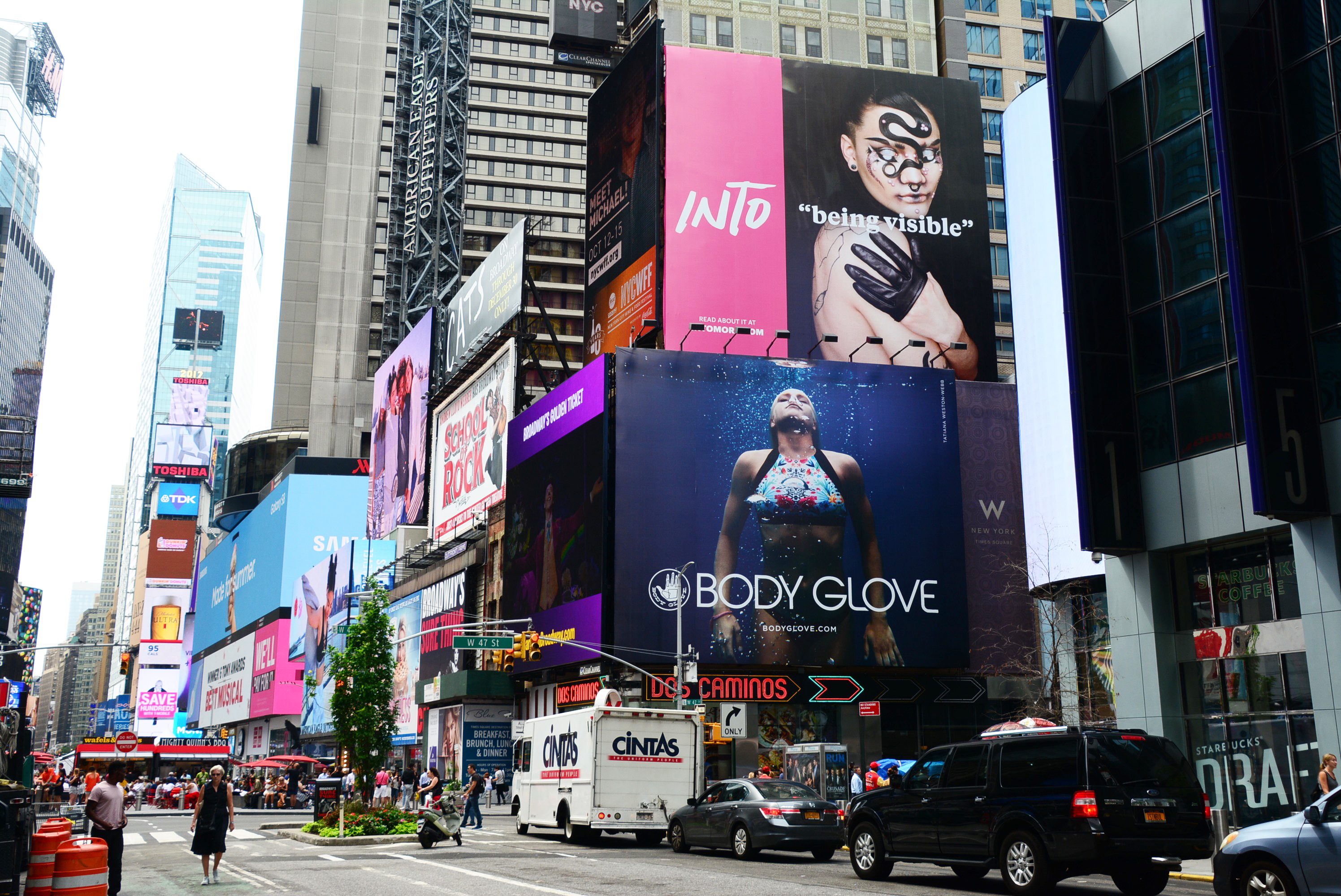 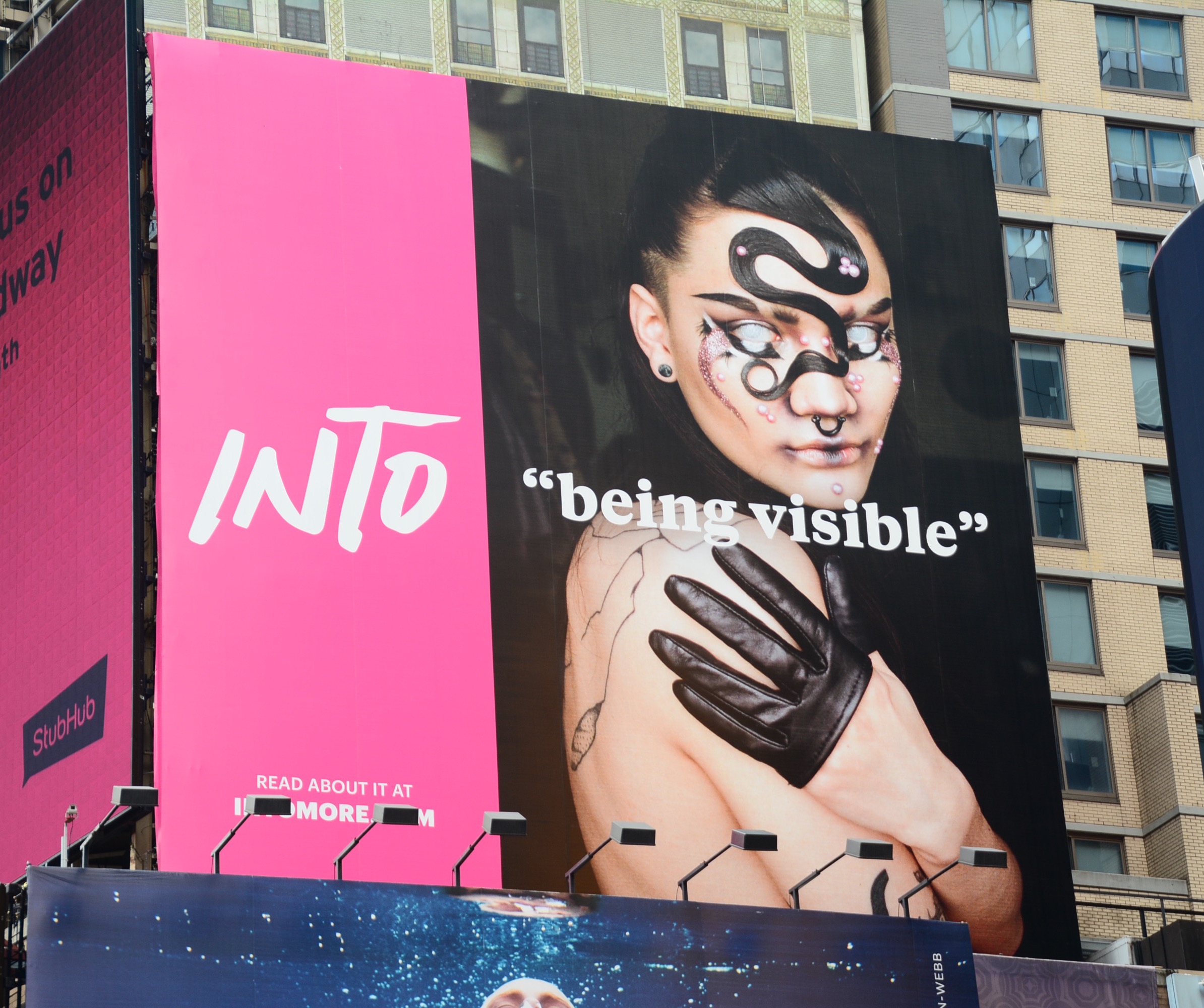 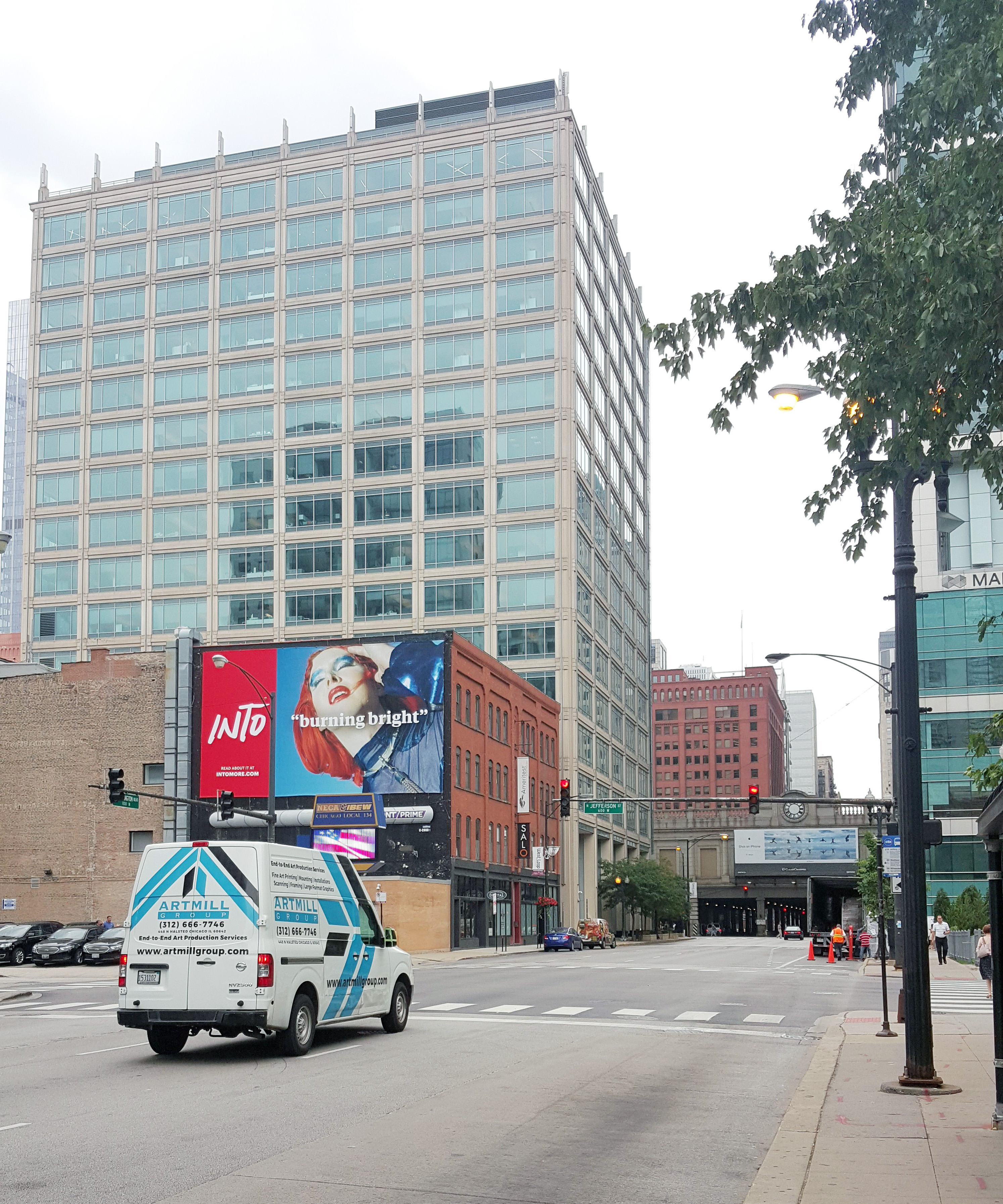 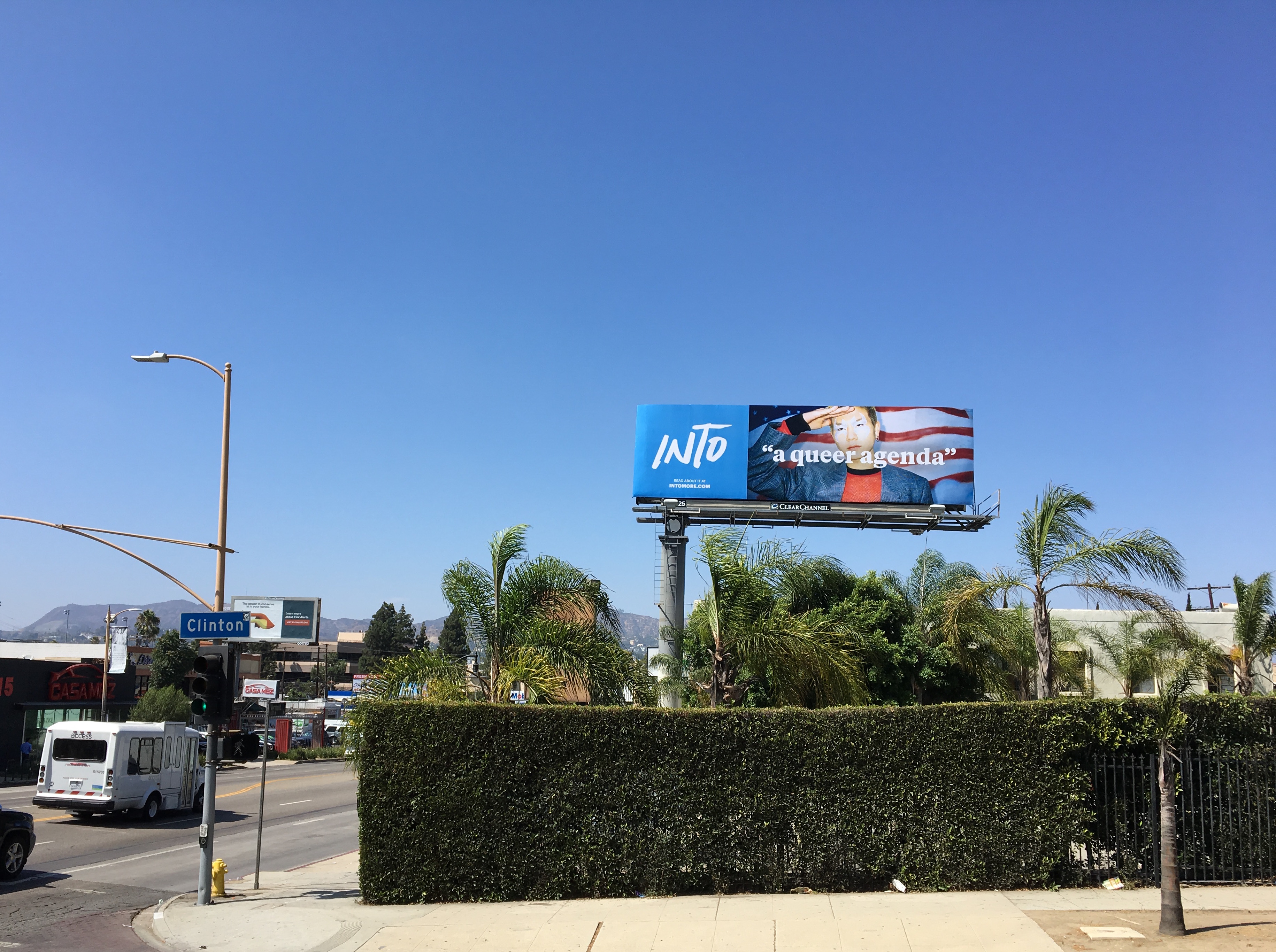 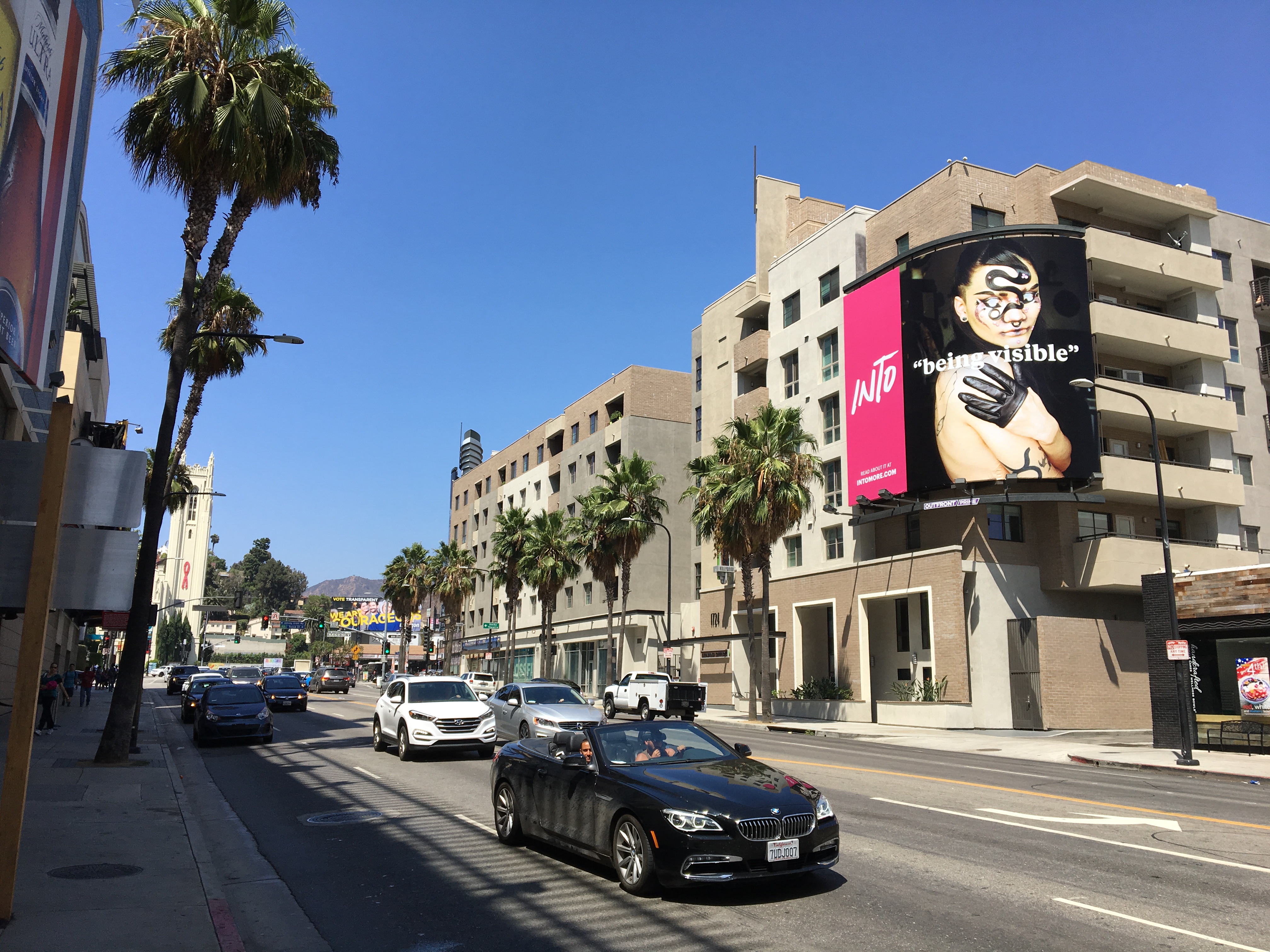 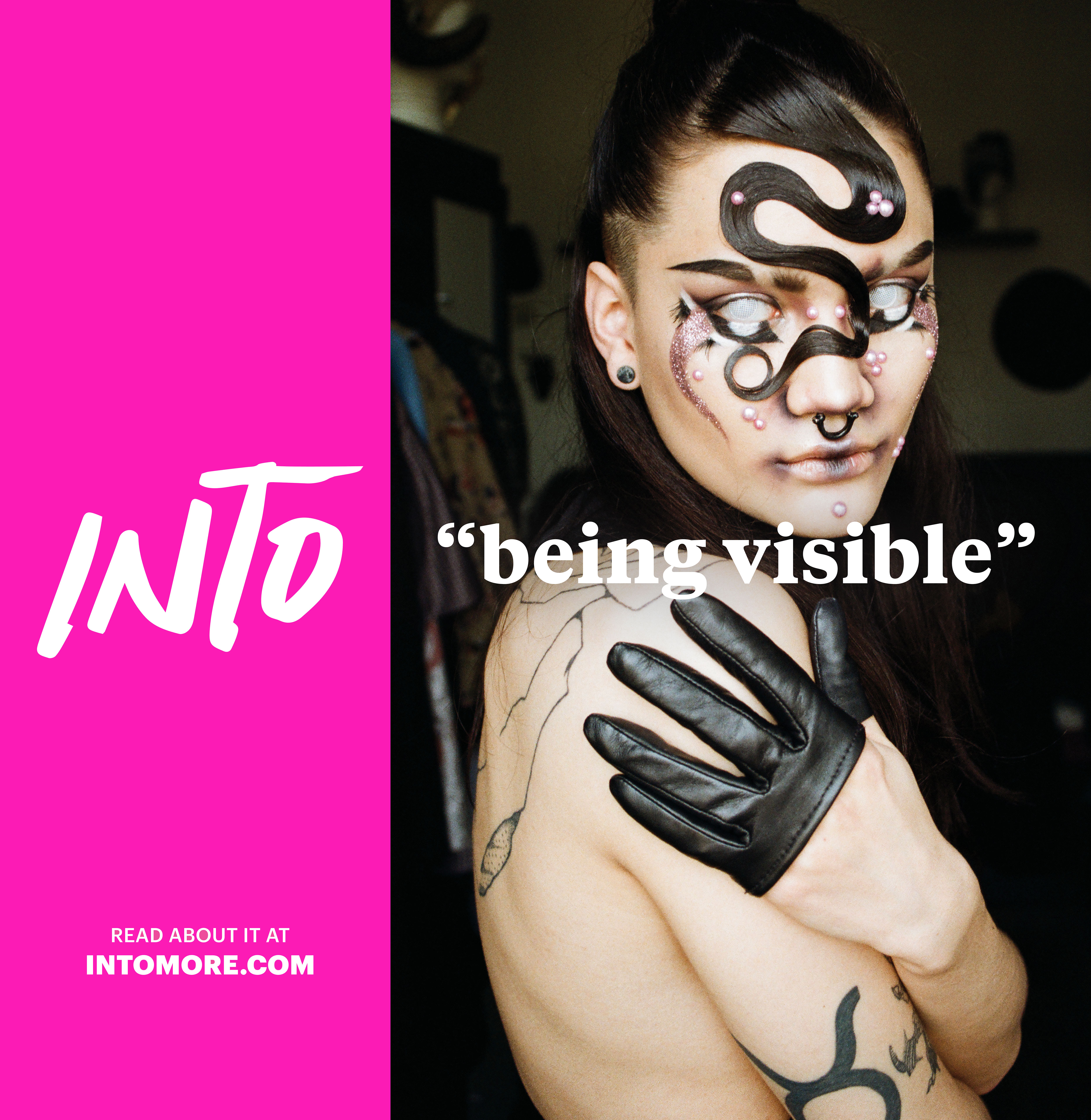