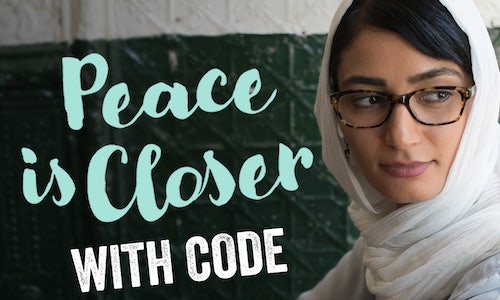 Google Change Is Made with Code

Code is one of the most powerful tools ever invented. And it has huge potential for shaping a better tomorrow. Yet half the planet may miss out on using code to create change.

Teen girls want to make a difference in society—current Megatrends research shows that Gen Z is 54% more likely than millennials to say they want to make a positive impact on the world. But girls don't see the link between computer science and change as readily as boys. Without relevant examples of how code connects to their passions, teen girls lose interest in STEM: only 27% of high school students who take the CS AP exam are female.

For two years, Swift has worked with Google's Made with Code to correct that, inspiring girls to pursue their passions through code and add their voices to tech. In 2016, it was time to match programming with greater purpose and show girls that Change is Made with Code. The Sept. 24 music-meets-activism Global Citizen Festival (GCF) in Central Park provided the perfect moment.

Google asked Swift to develop a strategy empowering girls to create change via code, with these primary objectives:

It was a call to action to advance their coding journey. For some, that meant completing a project on Made with Code's site. Others would be ready to take coding classes or build a cause-based app.

Swift developed the strategy, visual identity and creative for the Change is Made with Code campaign across digital channels and IRL experiences.

Our strategy consisted of 4 key levers:

First, we organized the festival's 17 sustainable development goals into 4 themes that were most relevant and motivating to our teen girls: Equality, Environment, Peace and Poverty. We created a unique identity set for each theme and invited girls to code custom graphics that gave voice to their passions.

The Blockly project on madewithcode.com allowed for millions of possible coding combinations via customization of objects, colors, words and images. Girls could share the powerful graphics with messages like "Support All Rights" and "Let's Believe in Peace" on social, and they were also displayed on stage at the GCF.

We delivered inspiration by telling the stories of cause-oriented mentors whose innovative endeavors make lives better. To find diverse and relatable examples, we researched entrepreneurs, coders and activists who were using technology for good across the globe.

Our strategy team conducted more than 20 interviews with potential mentors before settling on 3 women who best aligned with the campaign message.

We shared their remarkable stories in short films and strategic social content. Indian actress/singer/philanthropist Priyanka Chopra launched Change is Made with Code at the Global Citizen Festival, debuting the mentor film to an audience of 70,000 attendees and millions more watching live on YouTube and MSNBC. It was also the moment to introduce the Technovation Challenge with UN Women.

Change is Made with Code struck a chord with a generation that is the most entrepreneurial and socially conscious yet.

The campaign sparked a 20% lift in agreement that "code can help you make a difference," and drove nearly 90,000 Blockly coding project engagements and 860,000 site views. GCF drew 3.3 million live viewers, informing girls around the world that code is an accessible means for action.

The journey continued beyond GCF with more than 11,000 girls from 103 countries competing in the Made with Code x UN Women x Technovation Challenge. Their task was to build an app that tackled real-life issues in order to make a real-life difference.

In 2017, six finalist teams pitched their apps to tech leaders and experts at Google's headquarters in Mountain View. The winning team of 4 teen girls from Kazakhstan was announced on August 10. Their app, QamCare, was built to help people walking home alone in the dark feel safe, allowing trusted contacts to see the user's last location in case of emergency—a modern take on safety in numbers.

Video for Google Change Is Made with Code 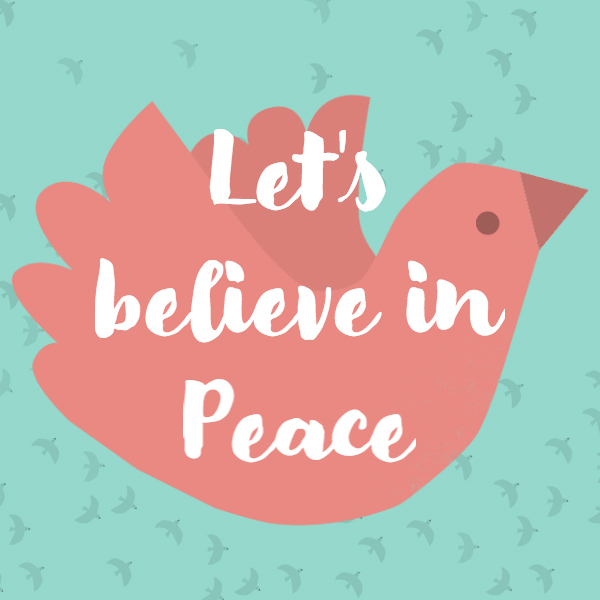 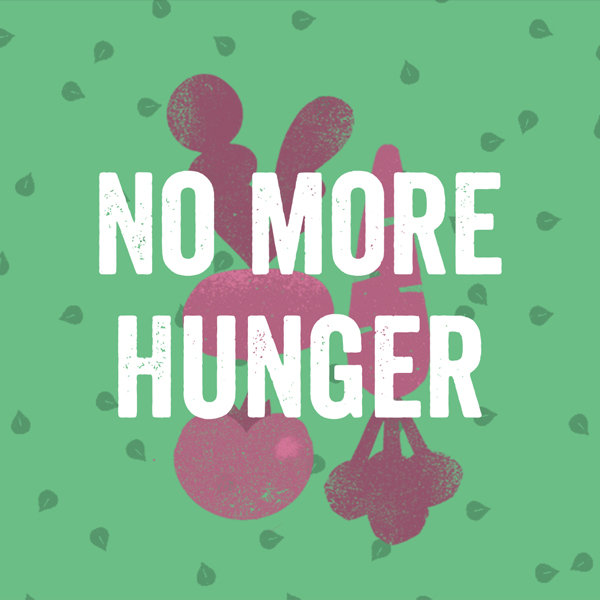 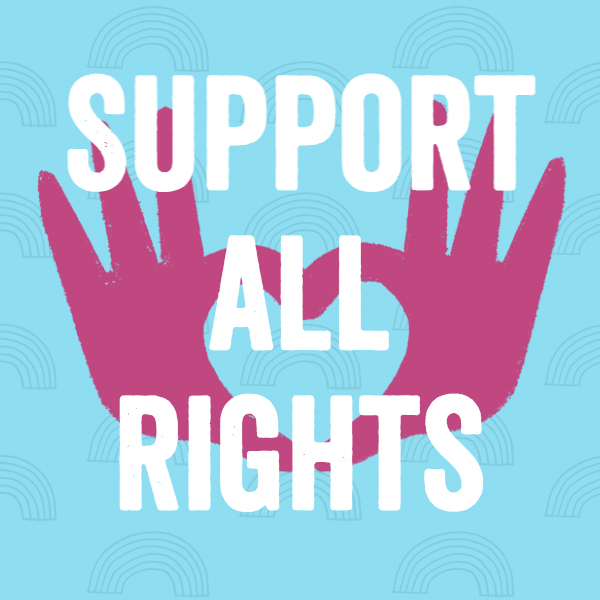 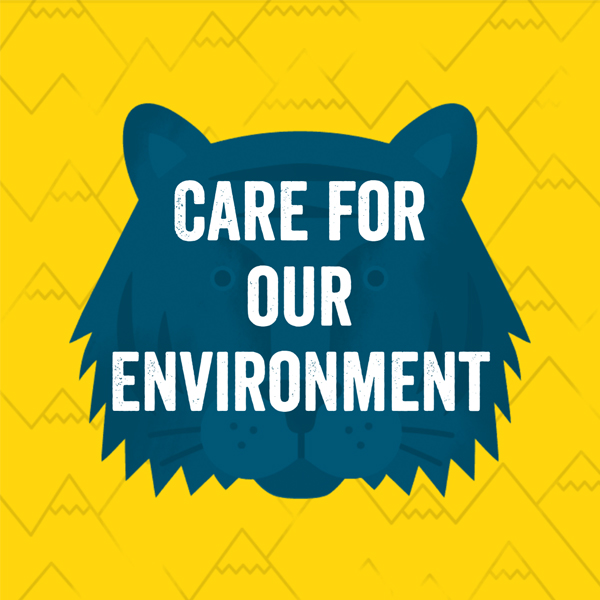 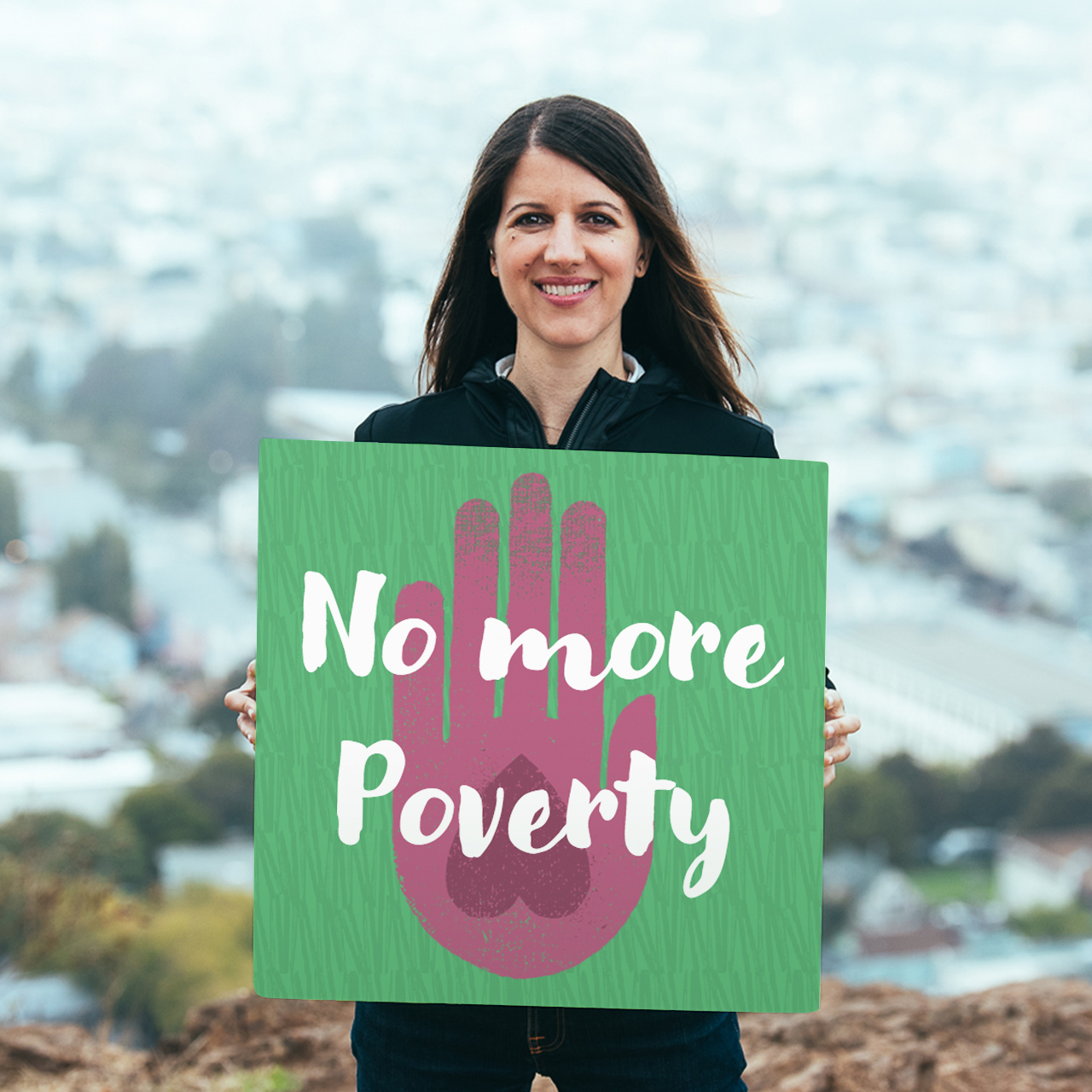 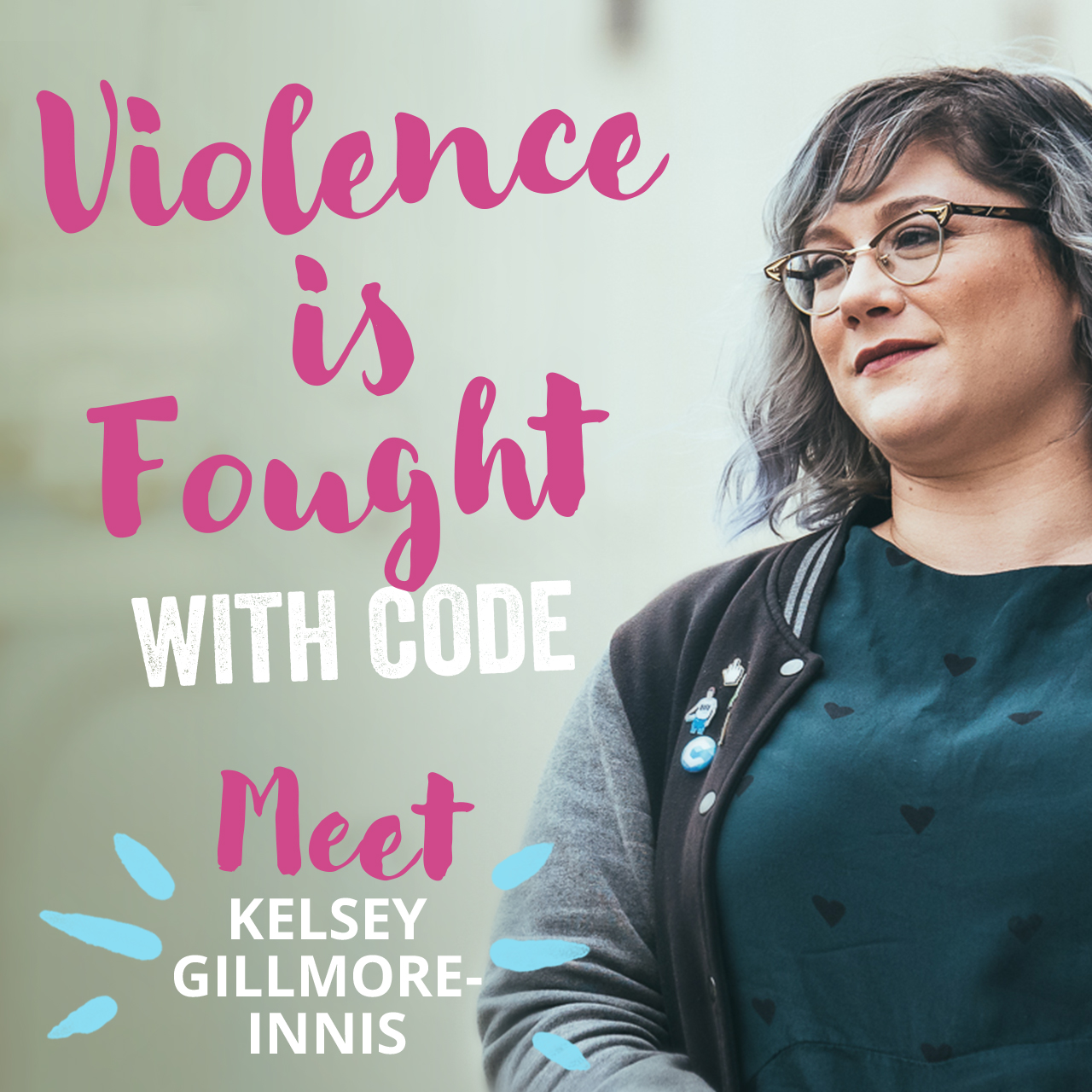 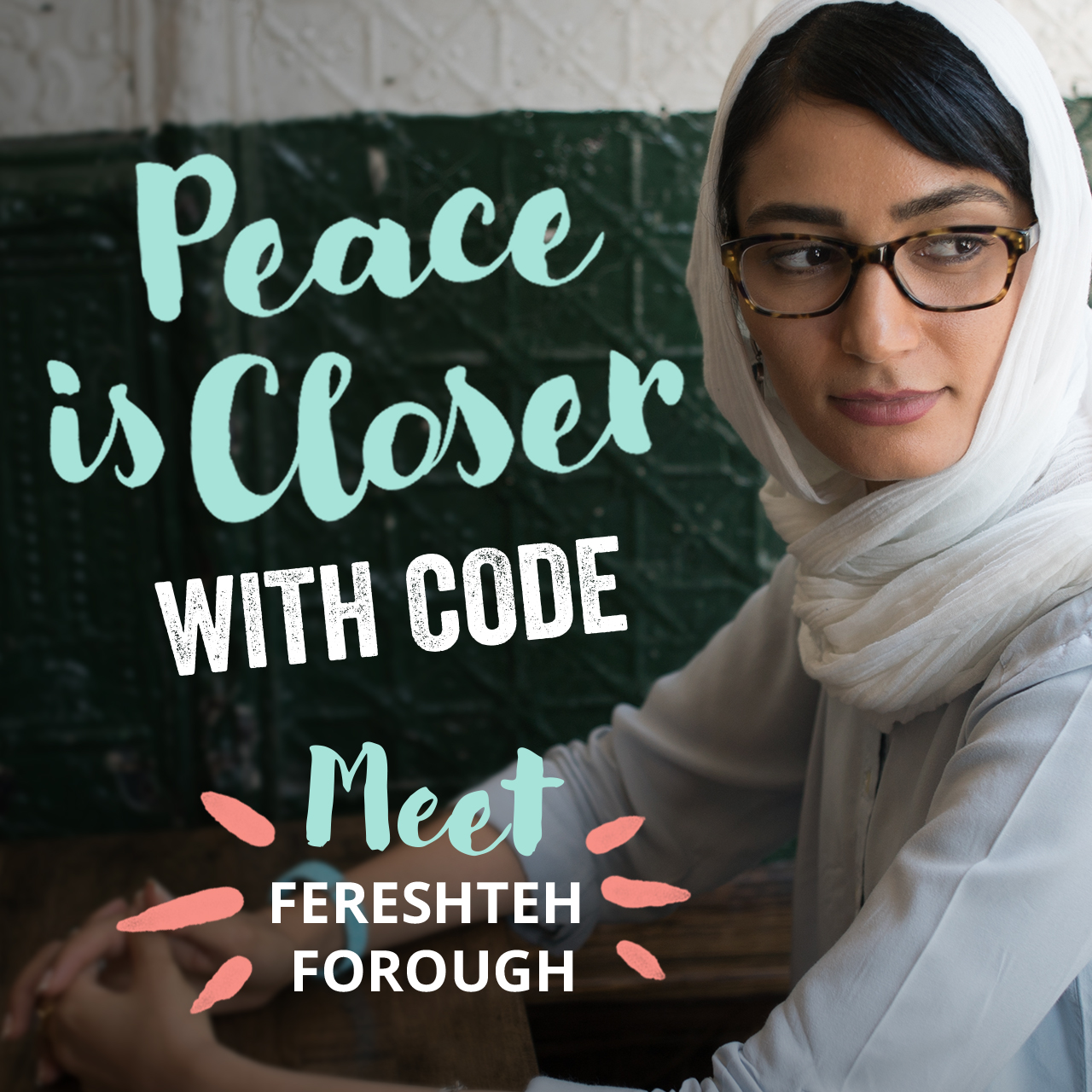 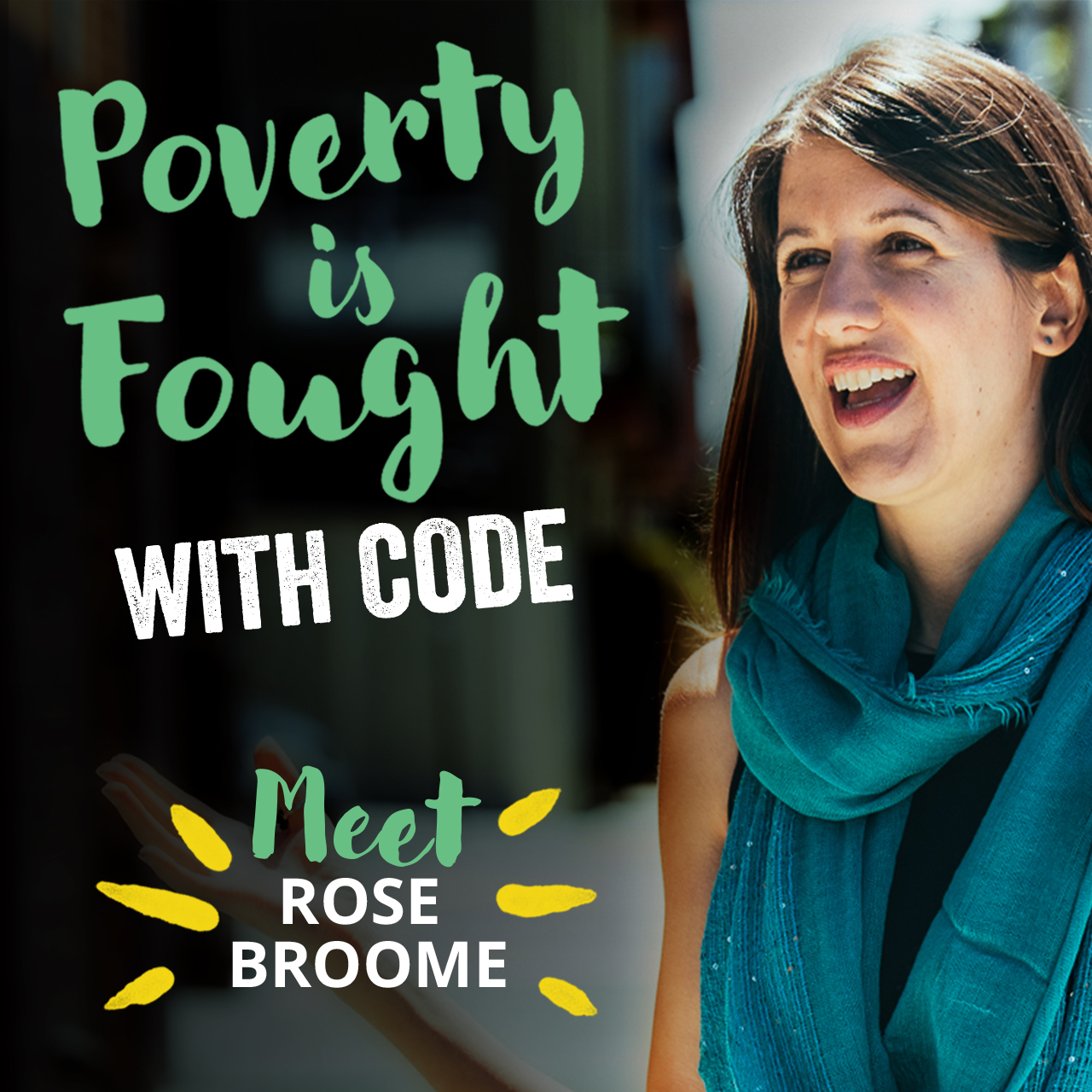 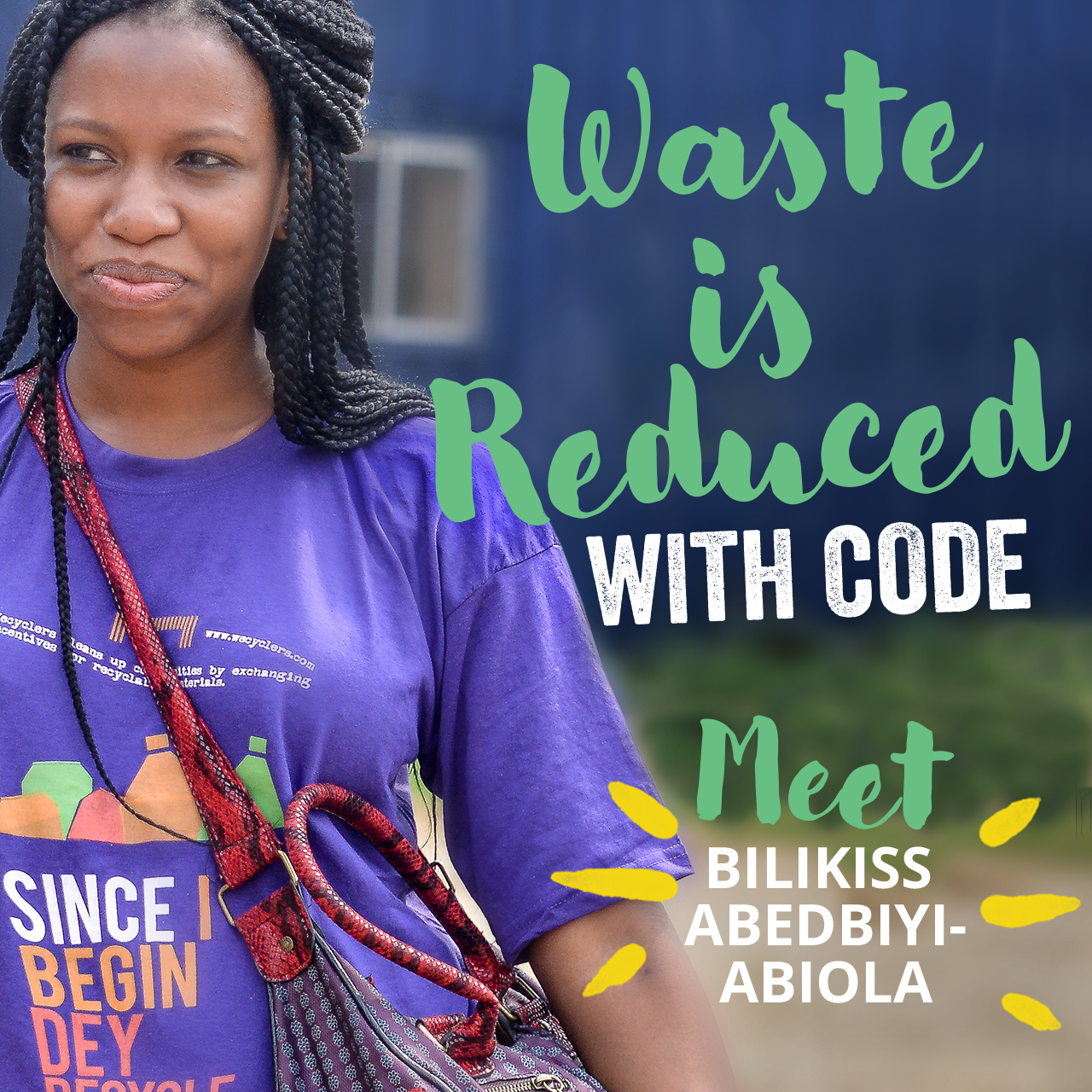 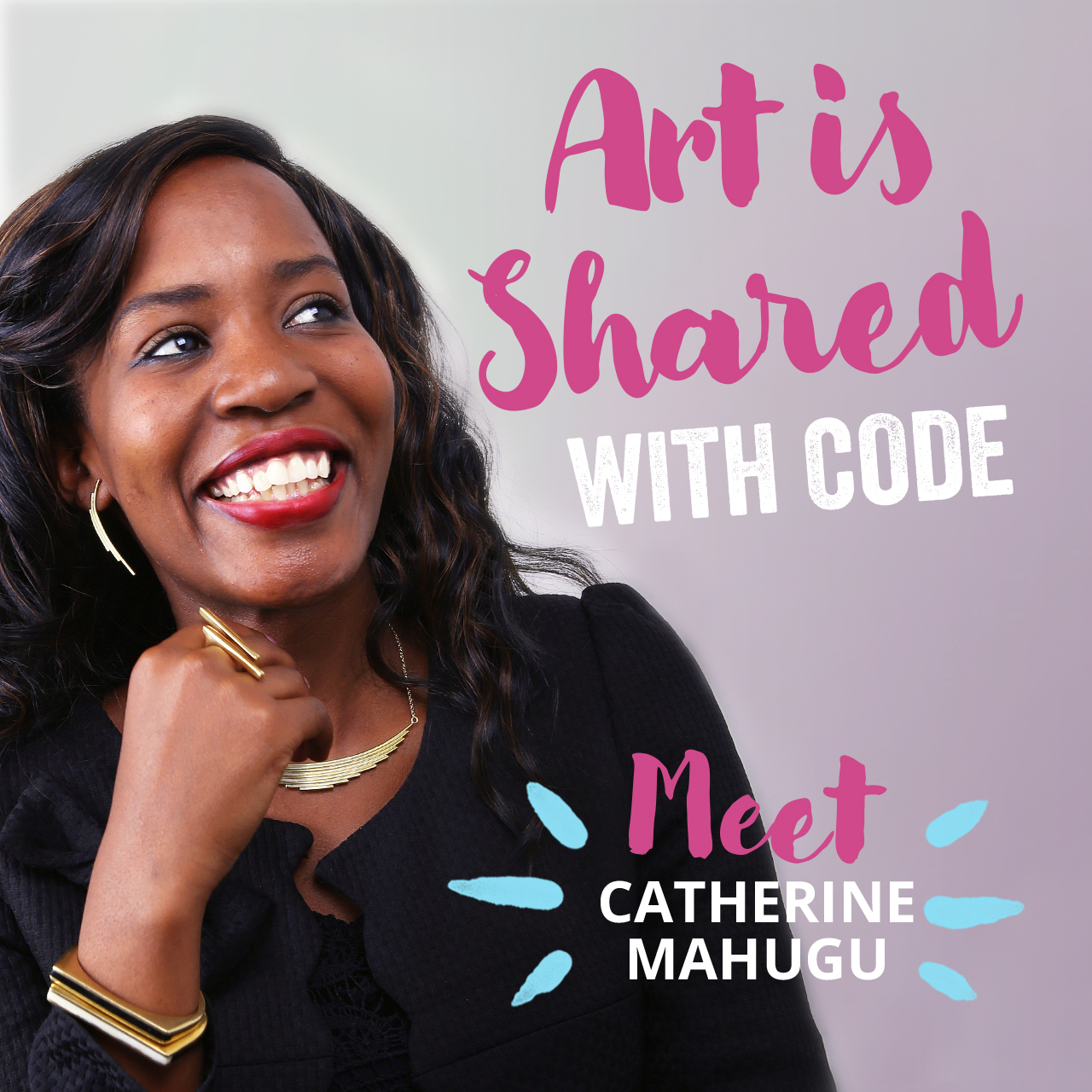 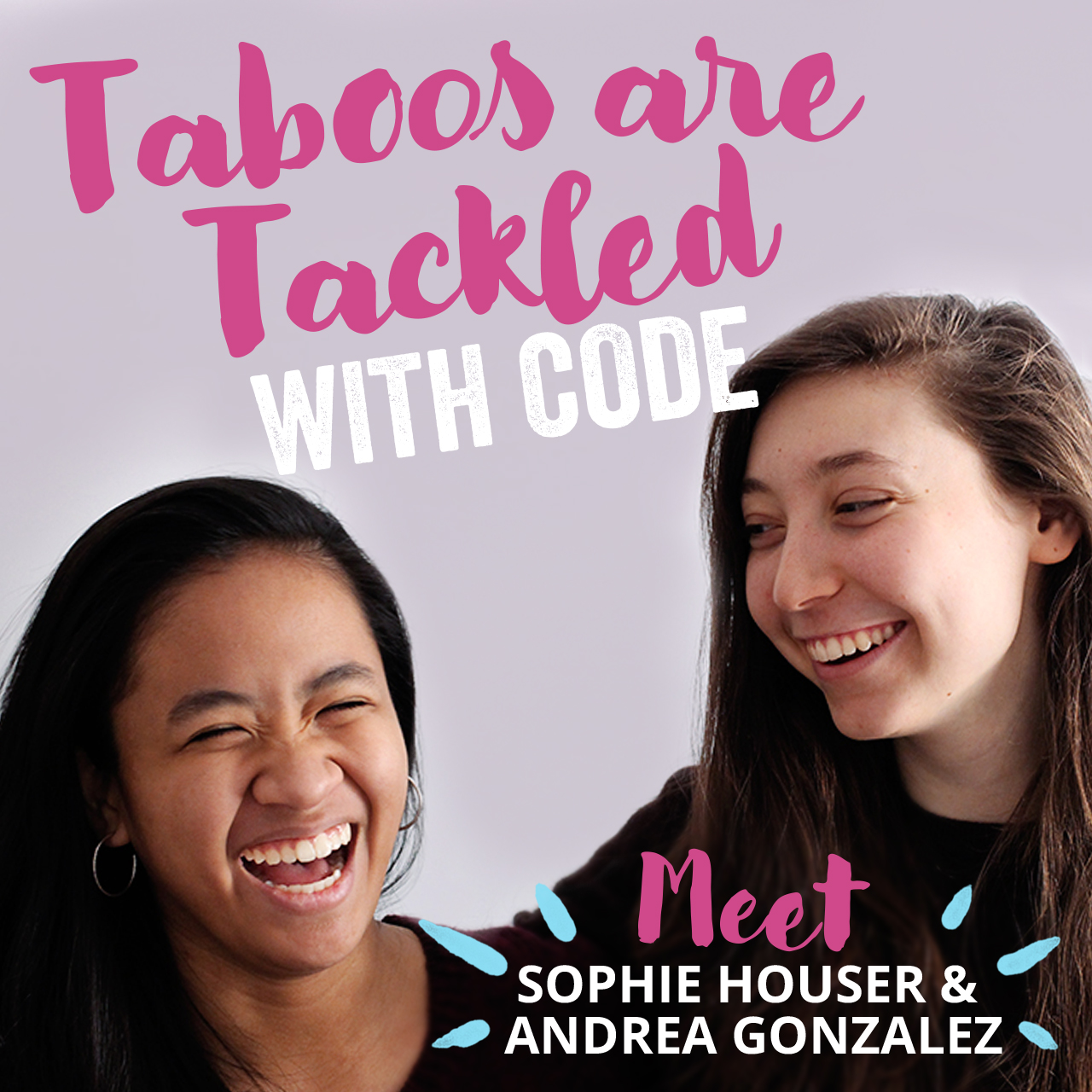 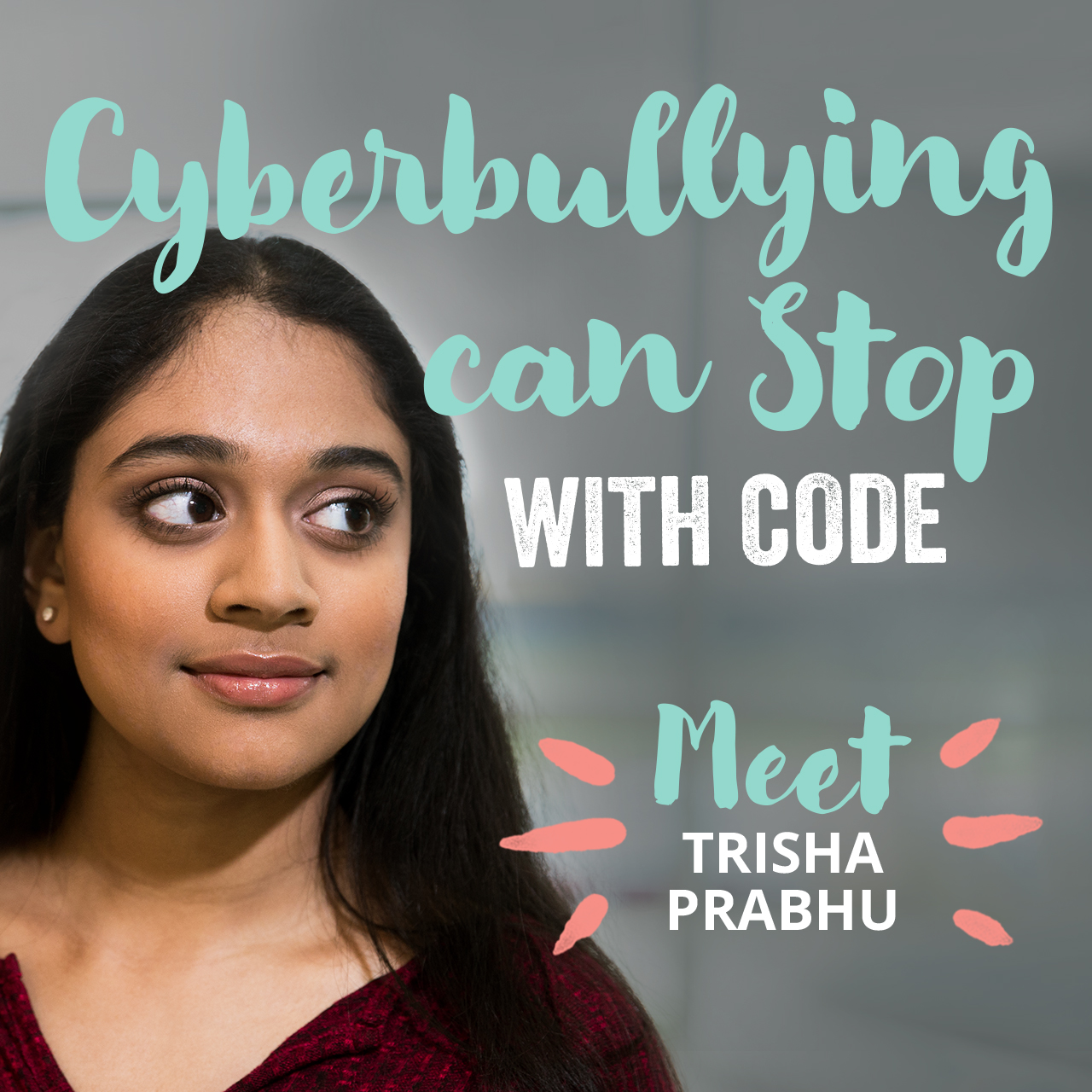 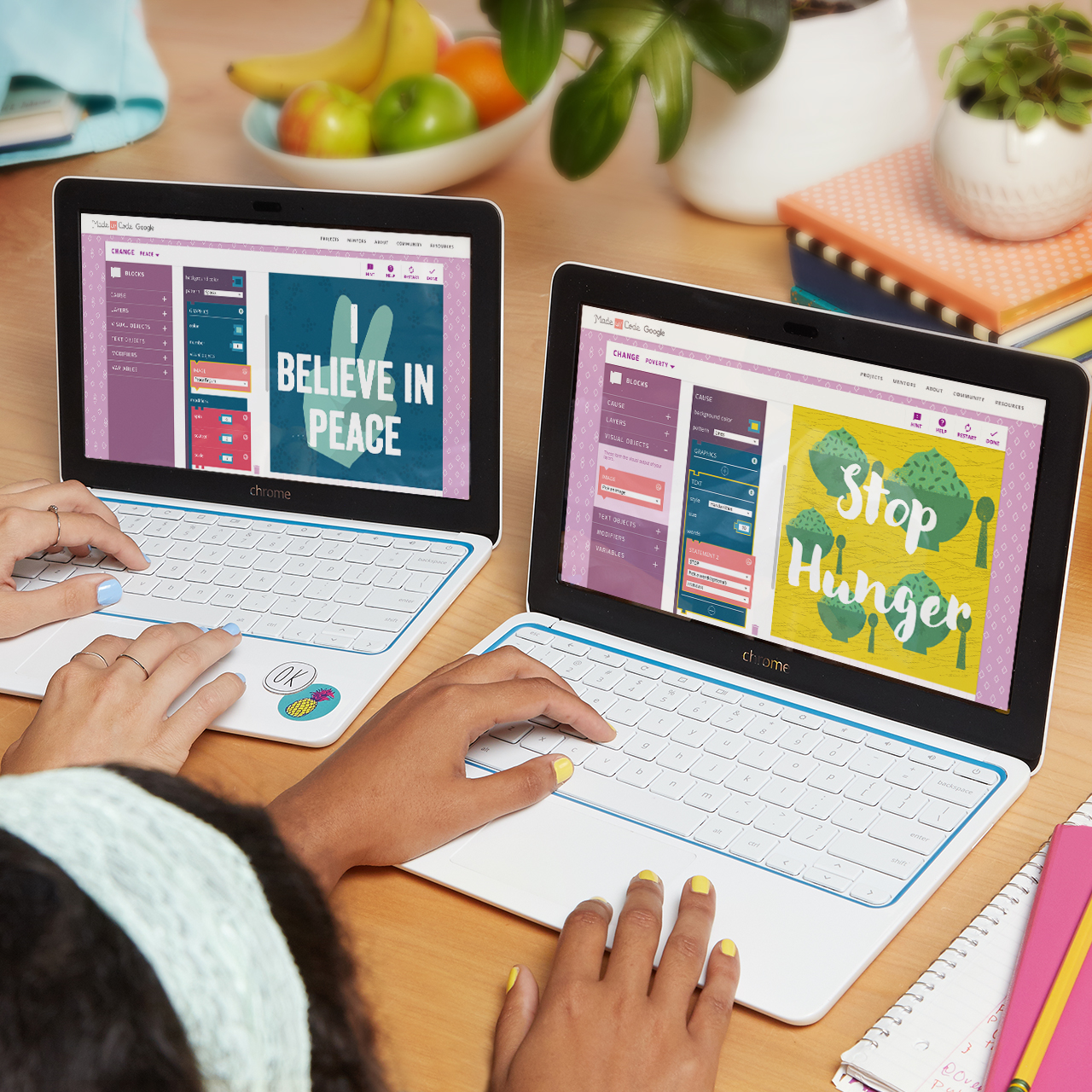 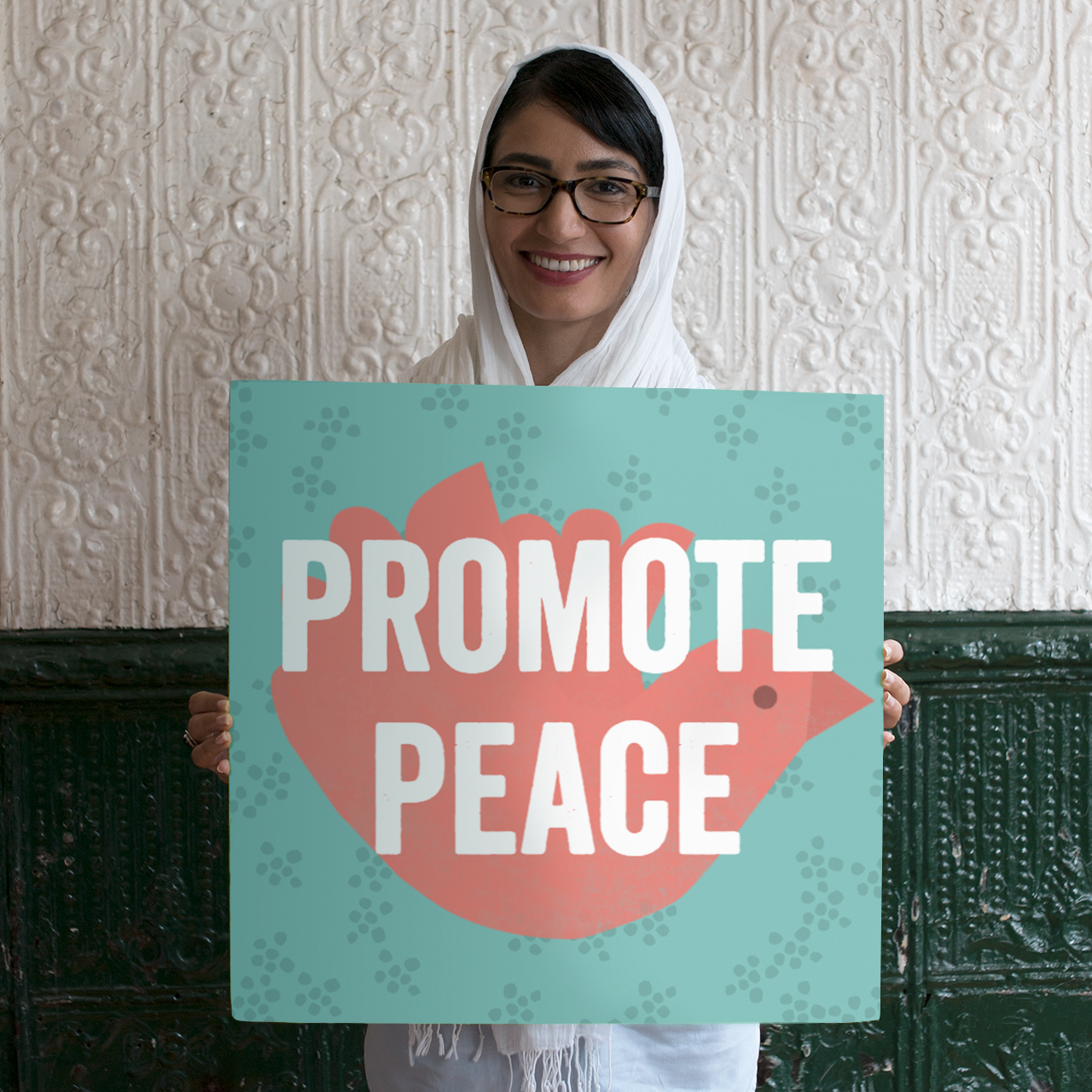 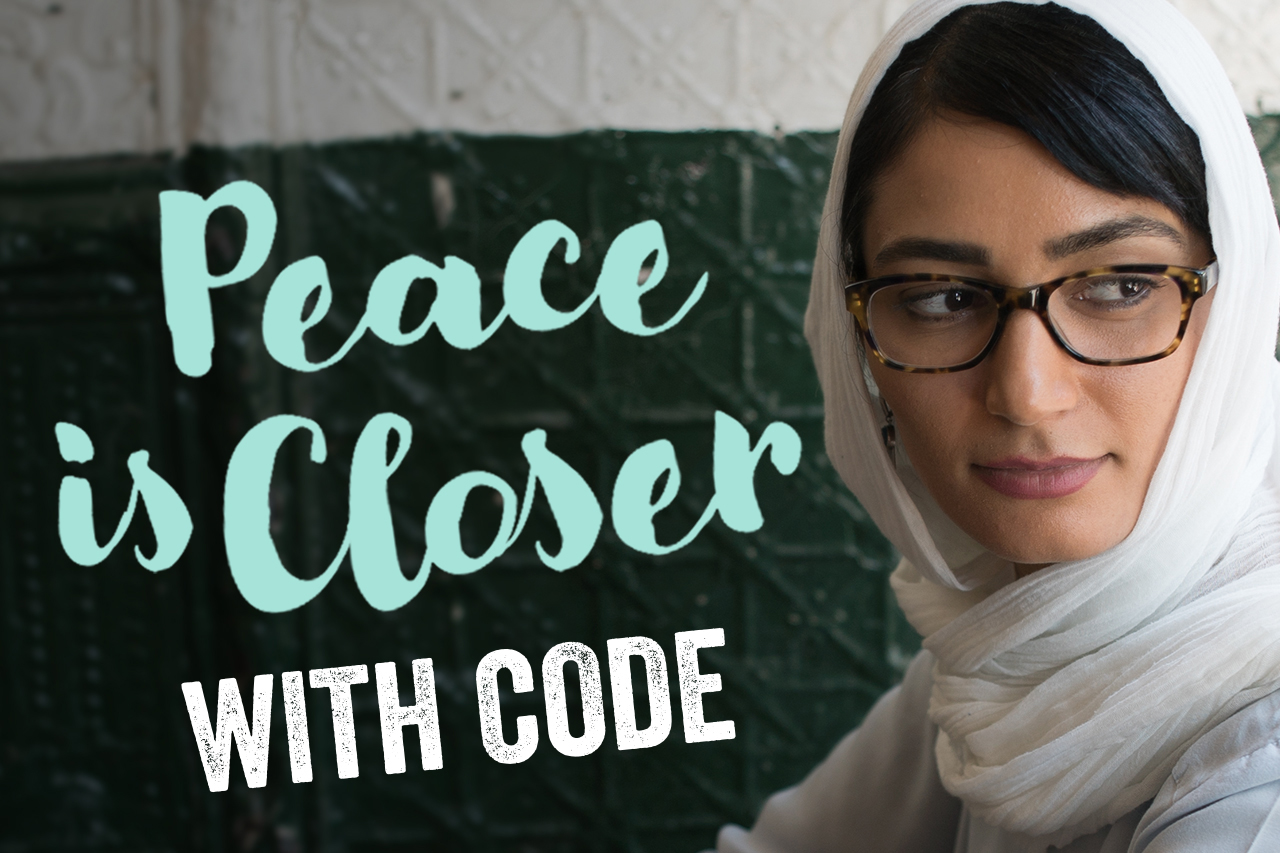