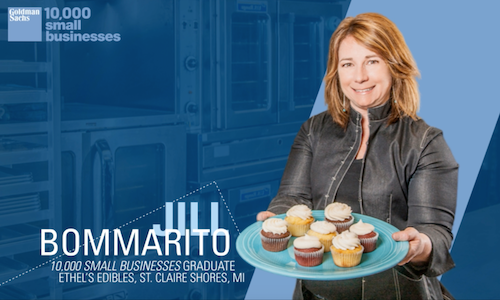 Celebrate and participate in National Small Business Week to:

-Tap into the 10,000 Small Businesses scholar community networks to spur conversation and engagement around NSBW

National Small Business Week (NSBW) is about celebrating the triumphs of America's daring entrepreneurs and small businesses. This year, we developed a two-part campaign called "Pay it Forward," where Goldman Sachs 10,000 Small Businesses scholars--individuals who have graduated from the program--shared advice they wanted to pass along to the next generation of entrepreneurs.

The first part of this campaign was a partnership with FastCompany. Through this partnership, we developed a snackable and social friendly video series filled with vibrant stories and powerful anecdotes from small business owners that graduated from the program, intended to guide small business owners looking to take their businesses to the next level. The scholars' advice was also incorporated into the campaign through a series of stylized quote cards. All content was published on the FastCompany website and social channels, the Goldman Sachs social channels (including Facebook, Twitter and LinkedIn), and even on our scholars' own social channels.

Along with the video series, each of our 10,000 Small Businesses scholars interacted with each other as well as with FastCompany on Twitter throughout NSBW through a series of tweets and retweets.

To complement the FastCompany partnership and round out our "Pay it Forward" campaign, we also created all new animated assets for distribution across Goldman Sachs' owned social channels. These animations featured quotes from our scholars, who offered advice and key lessons to fellow entrepreneurs. 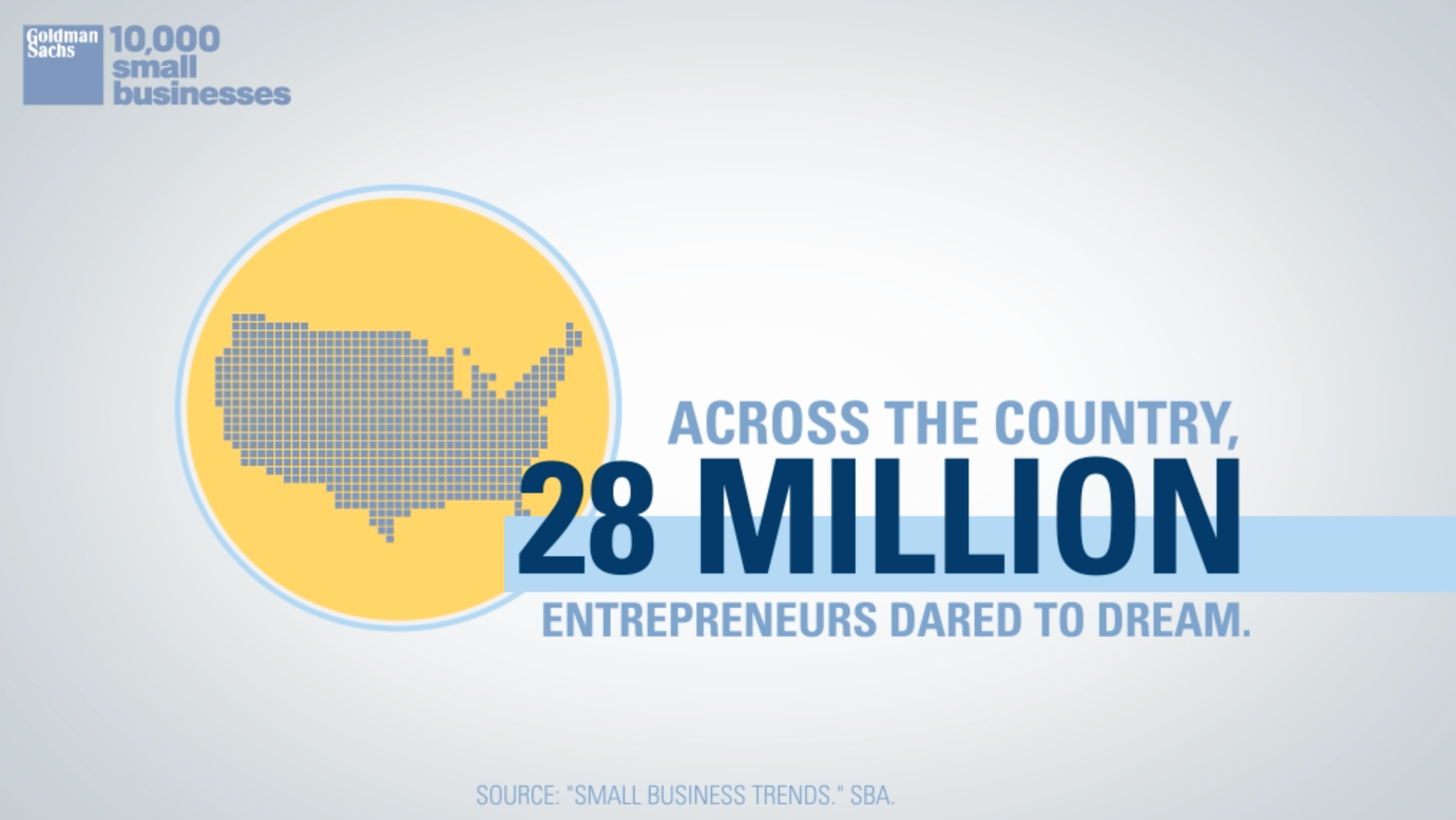 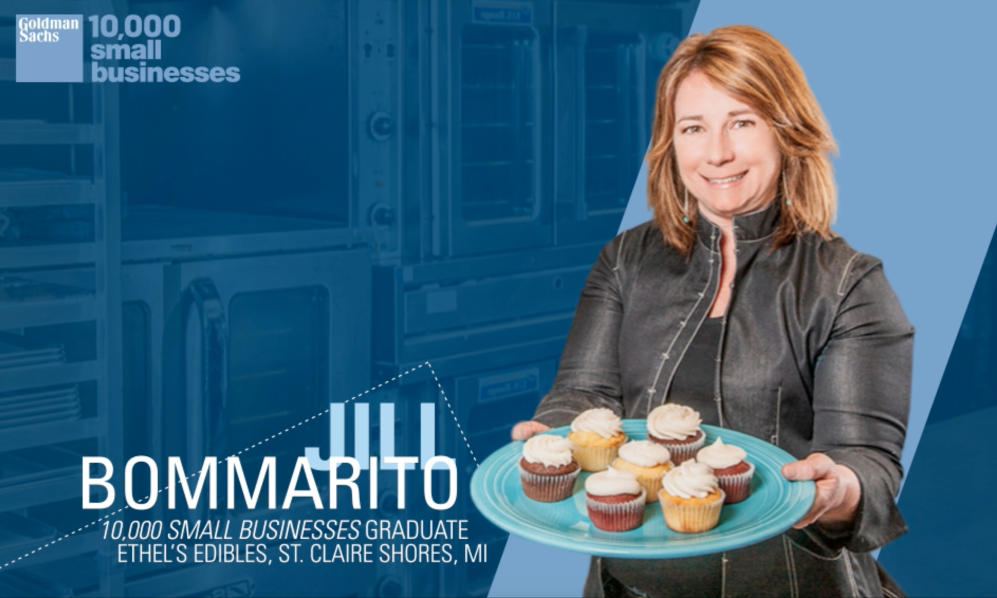 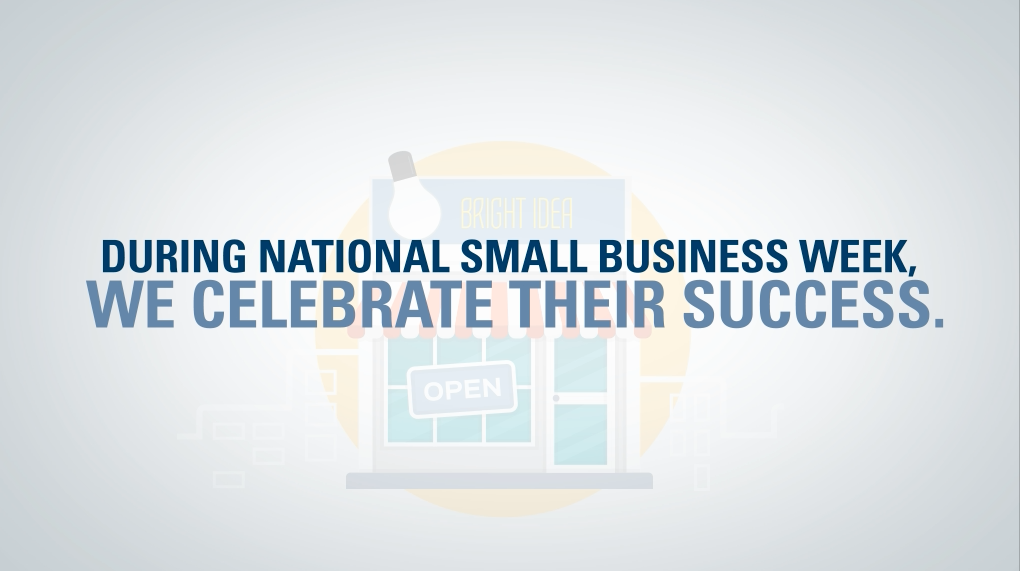