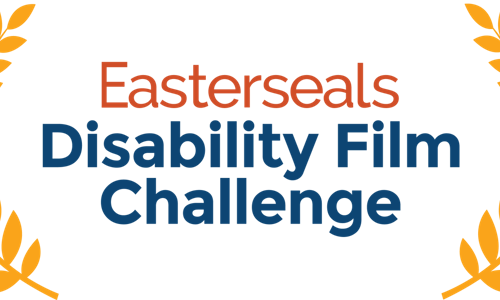 The unique stories of people living with disabilities are too often untold. One in every five Americans is living with a disability—yet this population is severely underrepresented in films and TV. A recent Variety article, "Hollywood Diversity and Inclusion See Little Rise in 10 Years," points out that of the top 900 films in 2016, just 2.7% of characters were portrayed as having a disability. In many cases these characters are played by an actor without a disability, further limiting opportunities for the disability community in Hollywood.

Our goal was simple: create a meaningful film challenge to give aspiring filmmakers a platform to tell creative stories, share their diverse perspectives and gain real opportunity to network and be mentored by entertainment professionals.

We launched the The Easterseals Disability Film Challenge (EDFC) to address this difficult problem—giving filmmakers, actors and other creatives—with and without disabilities—the opportunity to shape unique stories that showcase disability in its many forms.

We wanted to position the Challenge in a way that would galvanize all facets of the entertainment industry to get involved, recognize the competition as its own and embrace it over for the long-term.

With more than 56 million Americans with disabilities, the challenge raises awareness about this community in Hollywood's ongoing diversity conversation. By seeing their aspirational stories reflected on screen, these films inspire people to join the conversation and expand the audience's understanding of disability today.

CK&D teamed Easterseals Southern California with actor and comedian Nic Novicki. As someone with a disability, Nic shares Easterseals' commitment to bring awareness and understanding to the disability community.

CK&D created a brand identity and all marketing collateral for the challenge. In keeping with other well-established film festivals, CK&D created a competition logo using the laurel wreath symbol. To symbolize victory and triumph, filmmakers use laurel leaves on promotional materials as a badge of honor. A dedicated website and social media channels were created to succinctly articulate and promote the challenge goals, leadership, rules, awards and events.

The film challenge is a weekend-long filmmaking contest, open to all, that provides a platform for new voices in the entertainment industry. Challenge winners receive invaluable access to entertainment professionals, opening the door to an industry notoriously difficult to enter.

Aspiring storytellers are prompted to creatively write, produce and complete a short-film (three to five minutes) over the course of the contest weekend. The filmmakers' cast and crew must be composed entirely of volunteers. The filmmaker is encouraged to collaborate with at least one writer, producer, director, or actor with a physical or cognitive disability.

At the beginning of the challenge weekend, the film challenge posts the competition genre/theme, along with a list of required props and/or locations, to the homepage. Entrants wait to receive a courtesy email notification of the challenge kickoff. Entrants are required to include all the components, including genre/theme and props, in their film to demonstrate originality. Teams are strongly encouraged to integrate story elements that acknowledge disability.

The Challenge was promoted during a six-month period via social media posts from a variety of industry insiders such as RJ Mitte, Danny Woodburn, Marlee Matlin and Judd Apatow. Additionally, a promotional video was produced to explain the competition and build excitement for the competition. It was promoted at film festivals and workshops, and through targeted media outreach.

More than 200 people attended the celebration event including competition casts and crews, industry employees, Easterseals leadership and members of the press.

The competition received 50 entries from filmmakers from across the United States. The stories shared were diverse and presented a wide-range of positive perspectives about people living with disabilities.

Through a combination of promotional efforts, challenge-winning films have been viewed more than one million times to-date.

The Challenge offers invaluable life-experiences, designed to help winners go on to even greater career opportunities in entertainment, and in life. John Lawson's Whitney's Wedding earned the 2017 "Best Actress Award." This comedic love story has gone on to win "Best Film Award" at the Focus on Ability Shore Film Festival in Sydney, Australia.

All of the winning filmmakers received invaluable time with a mentor, an entertainment industry insider. Cory Reeder, recipient of the "Best Promotional Campaign Award" shared this after his mentorship with Tiffany Smith-Anoa'I, "As an artist, this is all I ever want: to tell stories, connect with people, and – if I'm lucky -- inspire things for the better. When [Tiffany] said, you're the real deal, and your intentions prove that in the work. I know I am connecting with people."

EDFC has helped create a positive impact for the industry as well. Already planning for 2018, in addition to Dell, SAG-AFTRA and CBS, NBCUniversal, Lionsgate, United Talent Agency, Deadline Hollywood and Variety have pledged support with discussions underway at other major studios, networks and talent agencies. 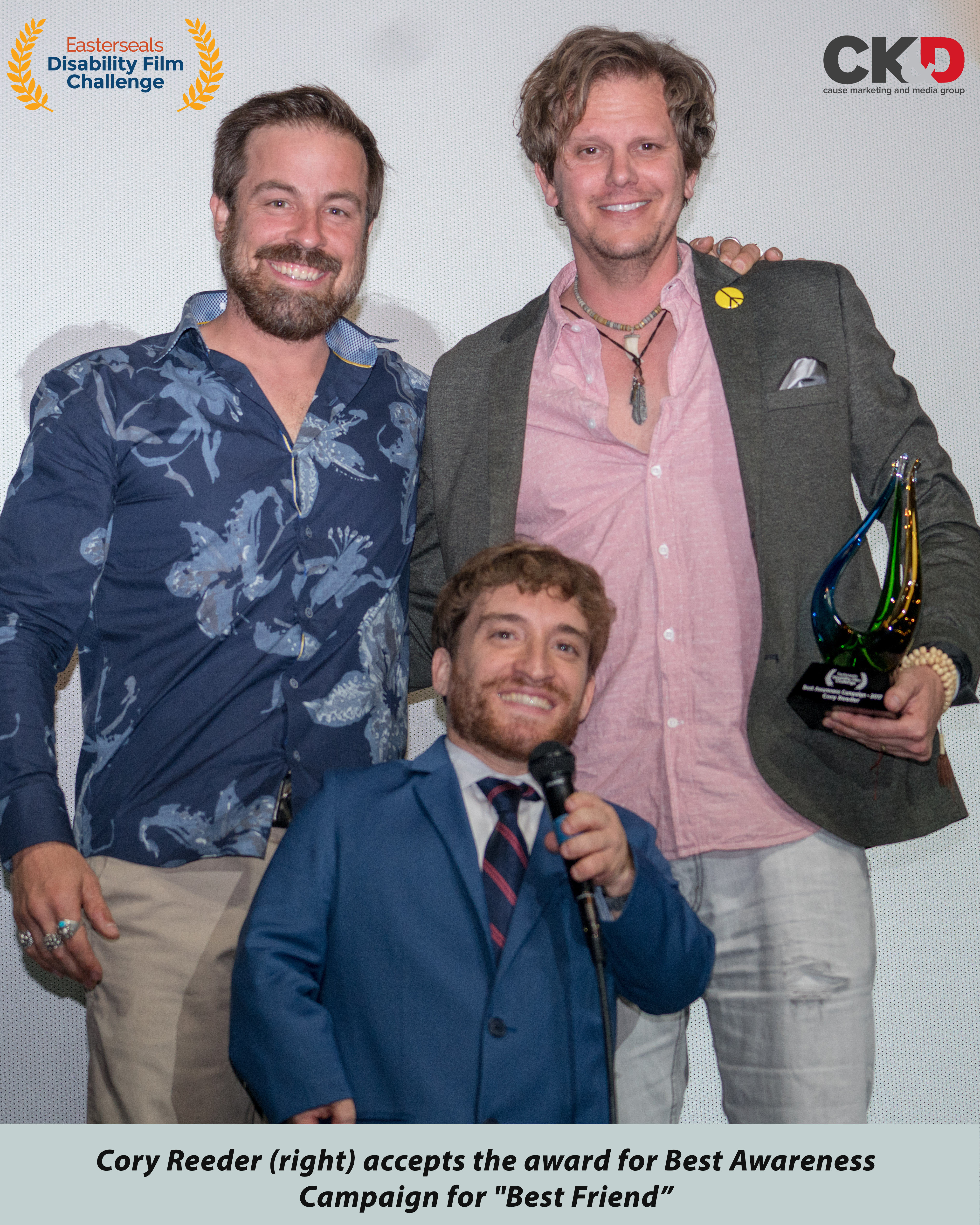 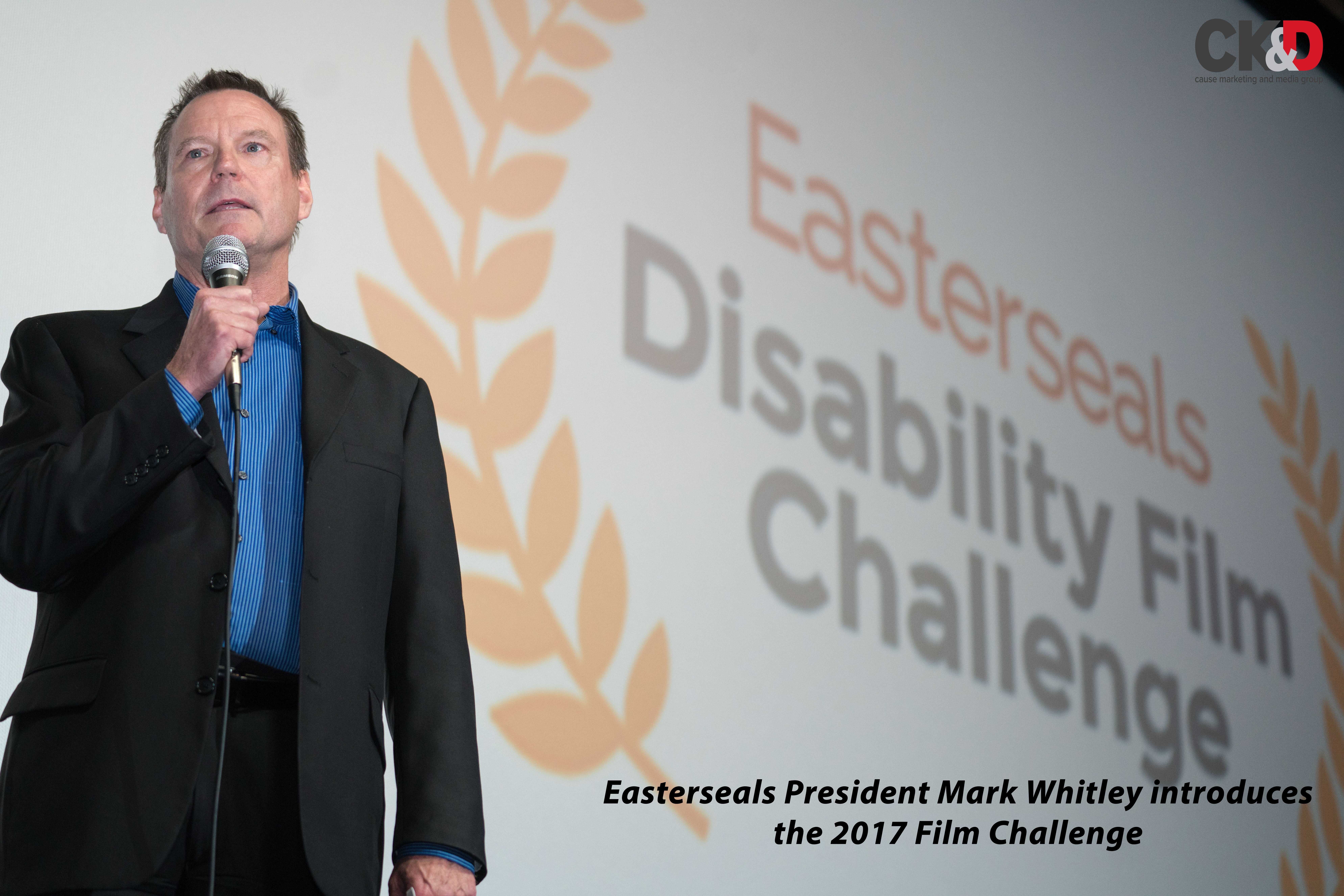 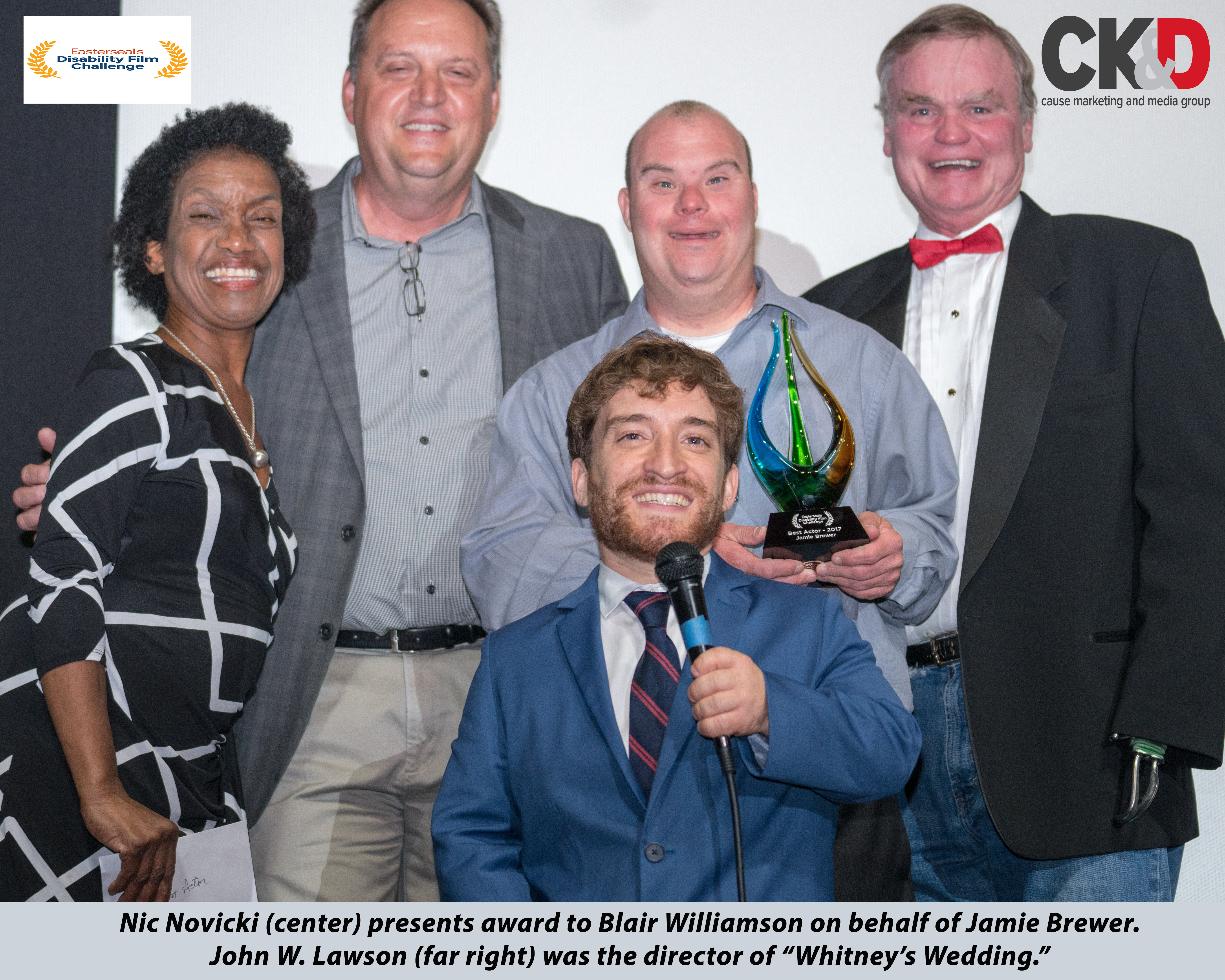 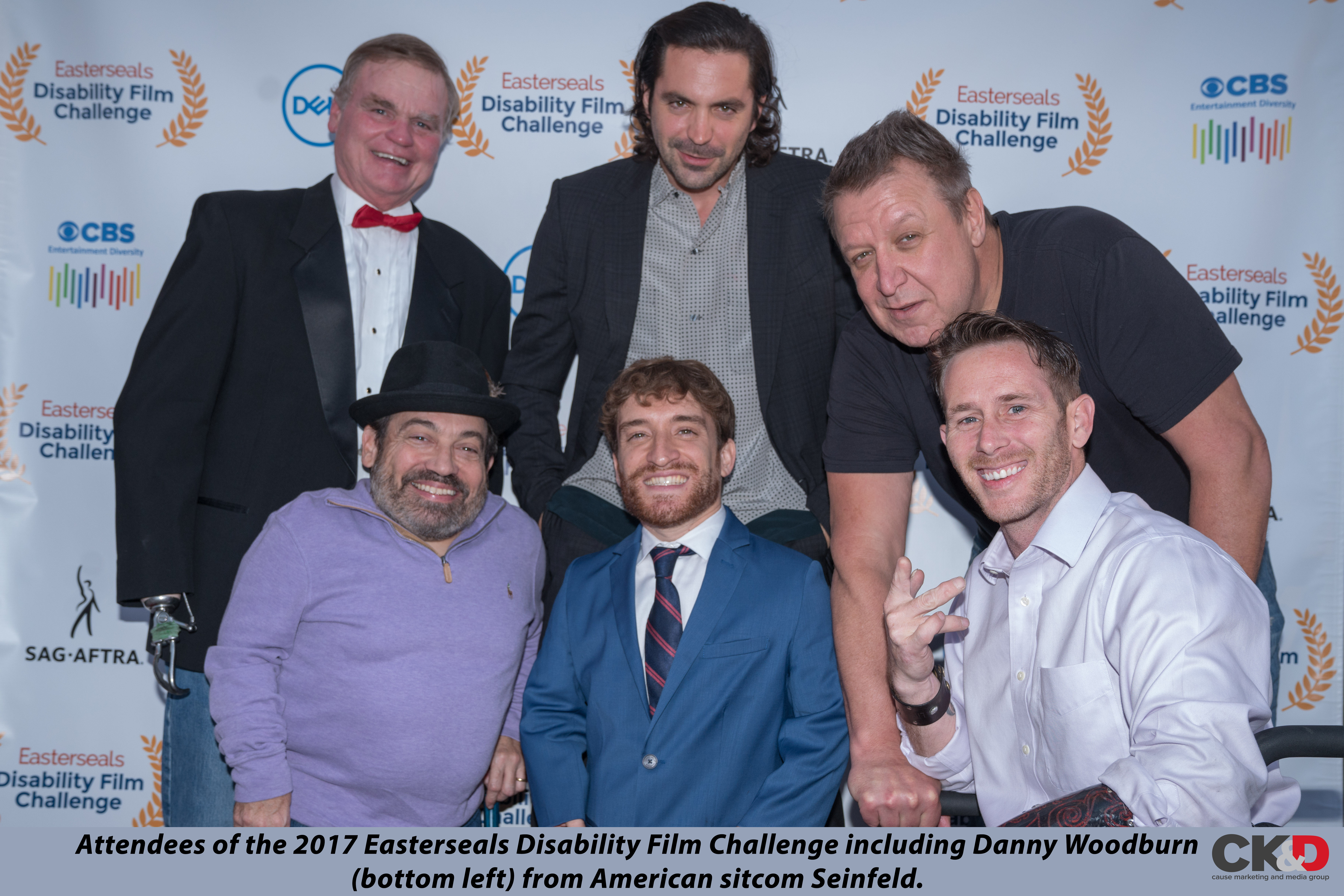