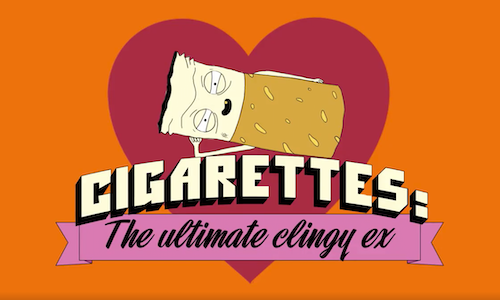 Although the teen smoking rate is down to 6%, millions of teens still smoke and others start this deadly addiction every day, and smoking is still the number one cause of preventable death in America. So it was truth's objective to make not smoking cigarettes relevant to this critical teen audience by connecting smoking to the things they care about most—like the environment.

Cigarettes have a huge, negative impact on the environment. Cigarette butts are the number one most littered item on the planet, and they leach toxins. There's also a knowledge gap around cigarette butts—many smokers mistakenly believe filters are made from cotton when they're actually made from a type of plastic. Which means those discarded butts end up lingering around for a long, long, loooong time. They're also expensive to get rid of.

When we looked at the facts, it seemed obvious to us: Cigarette butts are like a clingy ex. They're everywhere you go and totally toxic. We wanted to get this message out to as many teens as possible, so they could join truth's revolution to end cigarette smoking for good—helping to save the environment in the process.

Besides reaching a goal of 3 million impressions from people in our demo, we also wanted them to watch the video (obviously) and engage with it—and the messaging.

Our strategy was to hijack a style and tone our audience was familiar with to get them to pay attention to the fact that cigarettes harm the environment. We decided a mid-length animated video and animated gifs were ideal vehicles for keeping the attention of busy, distracted people.

Rather than a string of facts about the environment and environmental impact of smoking, we created a story arc that incorporated facts in a way only truth would present them. They're scientifically accurate with a hint of snark—and a very tiny restraining order.

We launched this initiative during Earth Week for maximum impact. By rolling out our highly shareable video and gif content across Facebook, Instagram, Twitter and Snapchat that week, we were able to naturally join the existing conversation and bring focus to our own macro issue—ending cigarette smoking—while showing our audience exactly how smoking impacts the Earth.

By positioning cigarette butts as a clingy ex, and illustrating the damage they do, we were able to get our message across without preaching or lecturing. 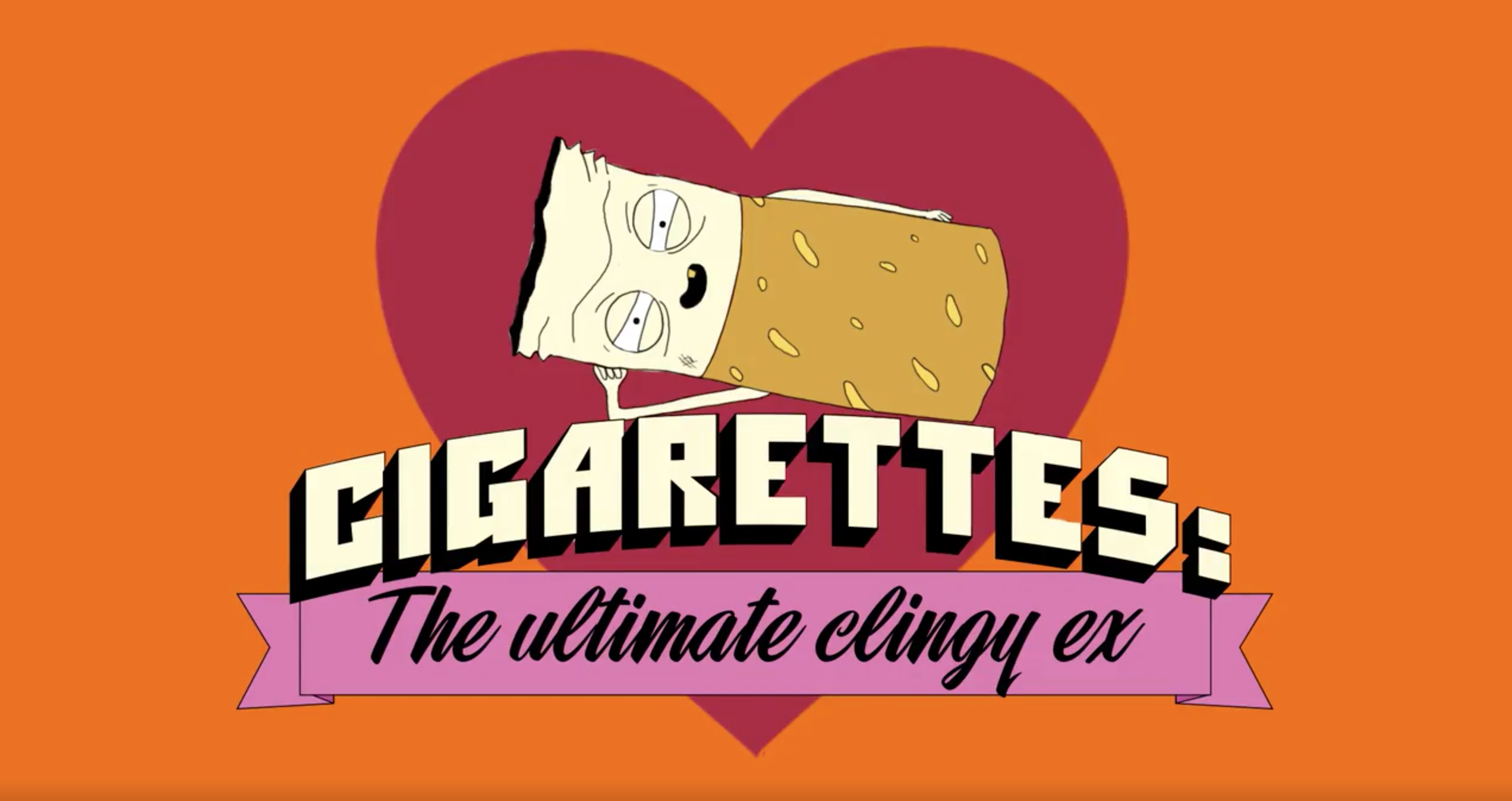 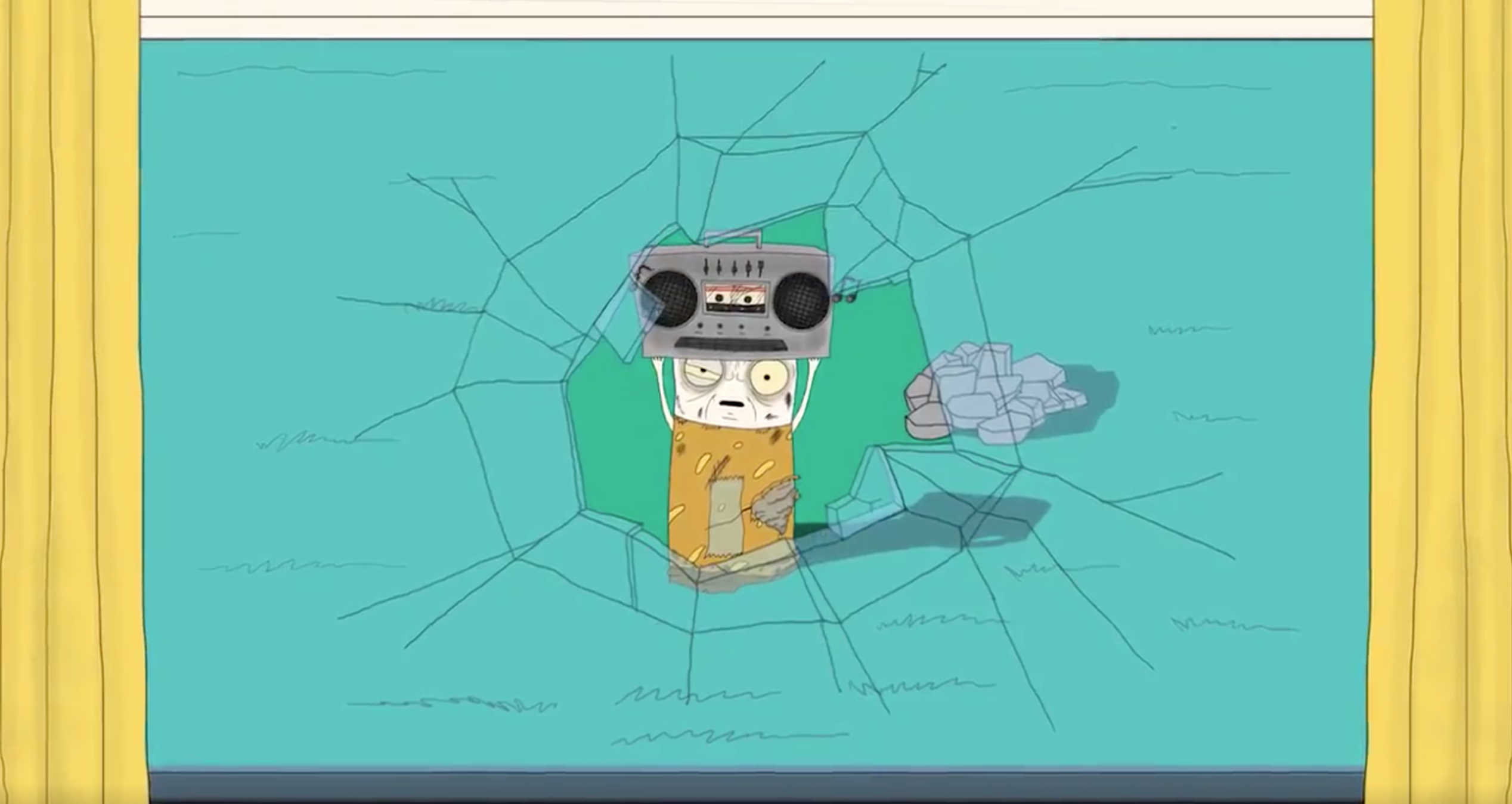 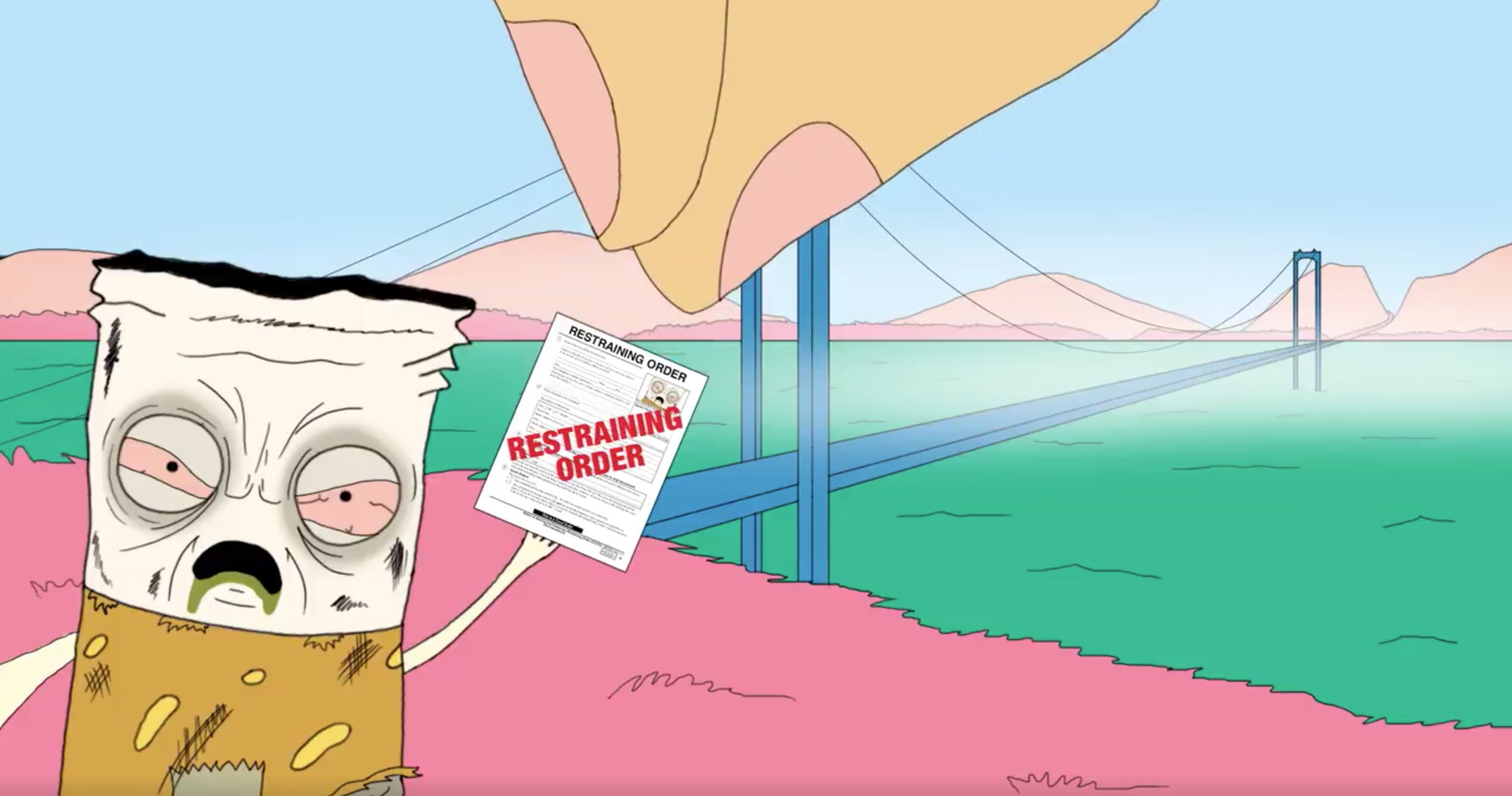