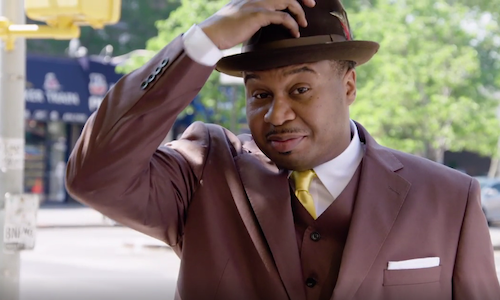 truth® strives to make smoking relevant to teens and Gen Z, a critical audience, by connecting smoking to the things teens care about most, including social justice. Most teens don't see tobacco as a social justice issue – but it is.

truth looked to Velocity to create a concept that would reach Comedy Central's coveted audience. Driven by the fact that there are 10x more cigarette ads in black neighborhoods, we set out to demonstrate and expose Big Tobacco's profiling tactics while staying true to the Comedy Central voice.

Obviously, Big Tobacco's practice of advertising up to 10x more in black neighborhoods in cities like Washington, DC is not an inherently comedic fact, but Comedy Central's flagship The Daily Show is known for its mastery of presenting an unfunny truth in a hilarious way every night. Turning to fan-favorite comedian and correspondent, Roy Wood Jr., we set out to deliver the unfunny funny through the lens of a Daily Show-style field piece.

Posting up on a popular corner of NYC's Harlem, Roy Wood Jr. set up shop on a sidewalk to personally target local neighbor pedestrians with Big Tobacco's Profiling message. Whenever an African American person walked by, Roy followed closely behind them like a living advertisement, hissing "nicotine, nicotine, nicotine," and "cigarettes, cigarettes, cigarettes," to personify the barrage of advertising residents of black neighborhoods witness on a daily basis.

Facts like "Big Tobacco spends $25 million a day in advertising," inspired Roy to freestyle rap with big tobacco's aggressive methods as the lyrics. It can't be harmful if it's fun, right? Intercut with footage of Roy changing his tune when non-black pedestrians passed by—instead offering them to have a nice healthy day, rather than push Big Tobacco's agenda, this hyperbolic personification highlighted the absurd length at which Big Tobacco specifically reaches out to — and endangers –African American communities.

After a flood of positive feedback and engagement, truth increased the run and number of airings to help shift teen's knowledge, attitudes, beliefs, and behaviors surrounding tobacco and encouraging teens to "be the generation that ends smoking."

Pleased with the engagement they saw in the piece, truth quickly returned to Velocity to pursue further partnership with Comedy Central and The Daily Show to keep the momentum going into the new year. Pairing one of Comedy Central and The Daily Show's heavy-hitting comedic talents with truth's campaign equipped us to call attention to the social justice aspect of Big Tobacco's targeted marketing and still get young people laughing, fired up, and ready to hold Big Tobacco accountable. 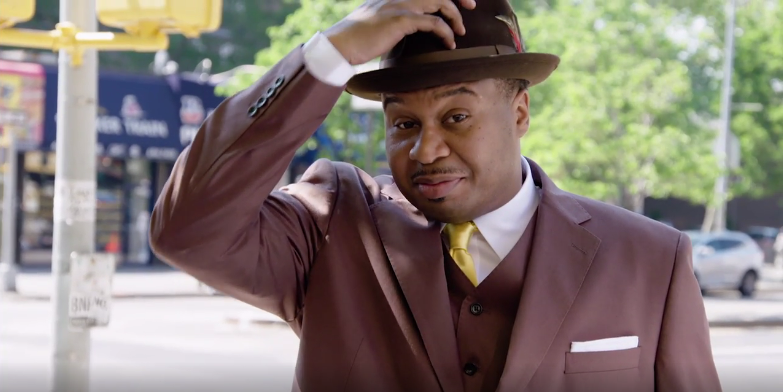